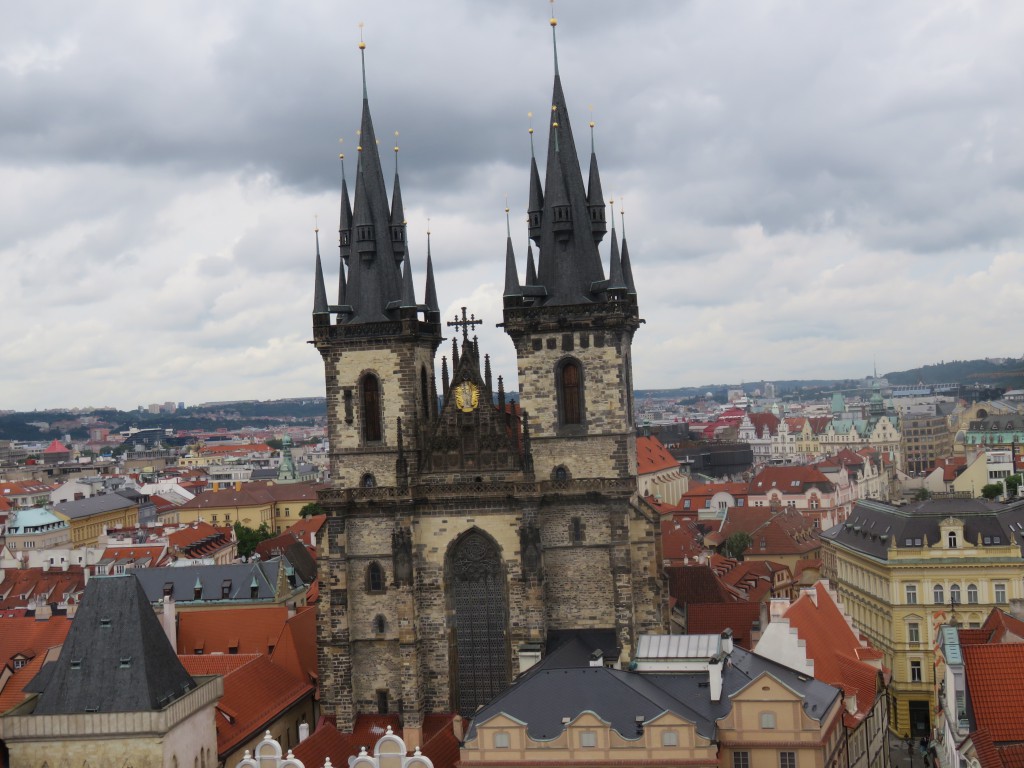 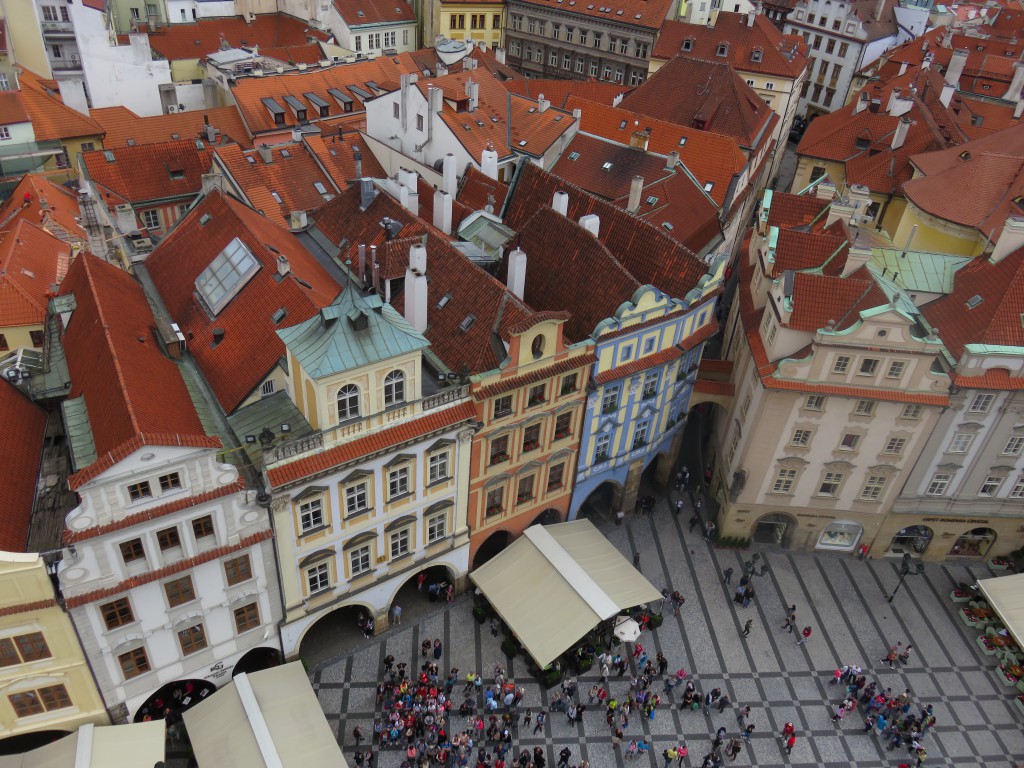 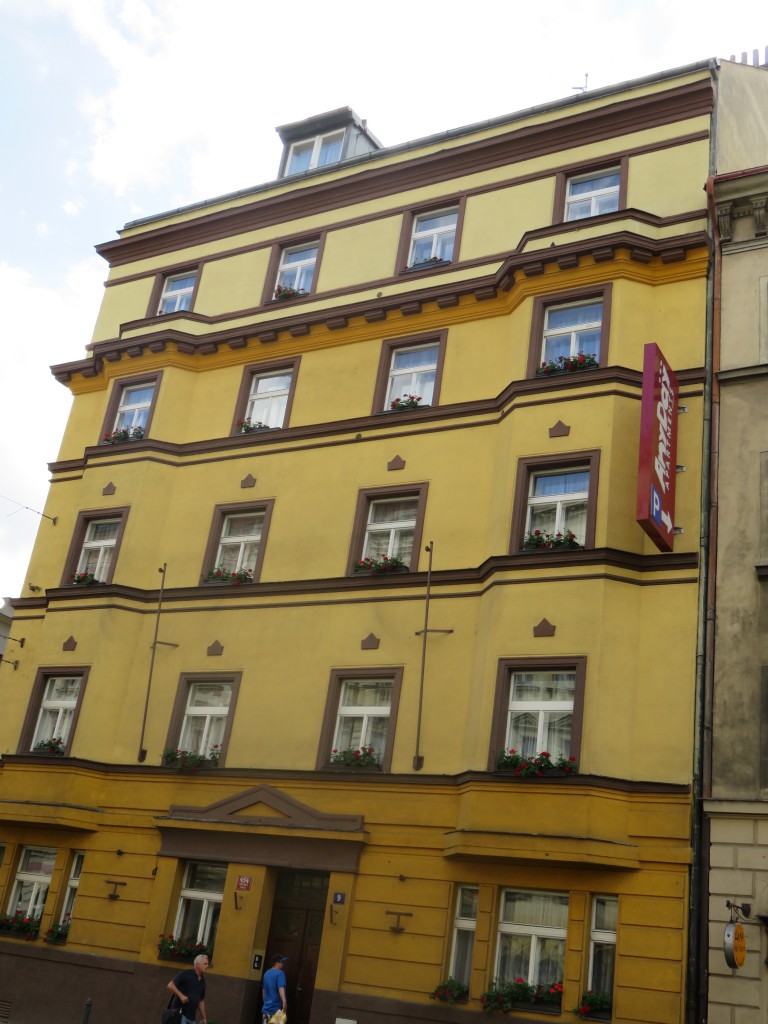 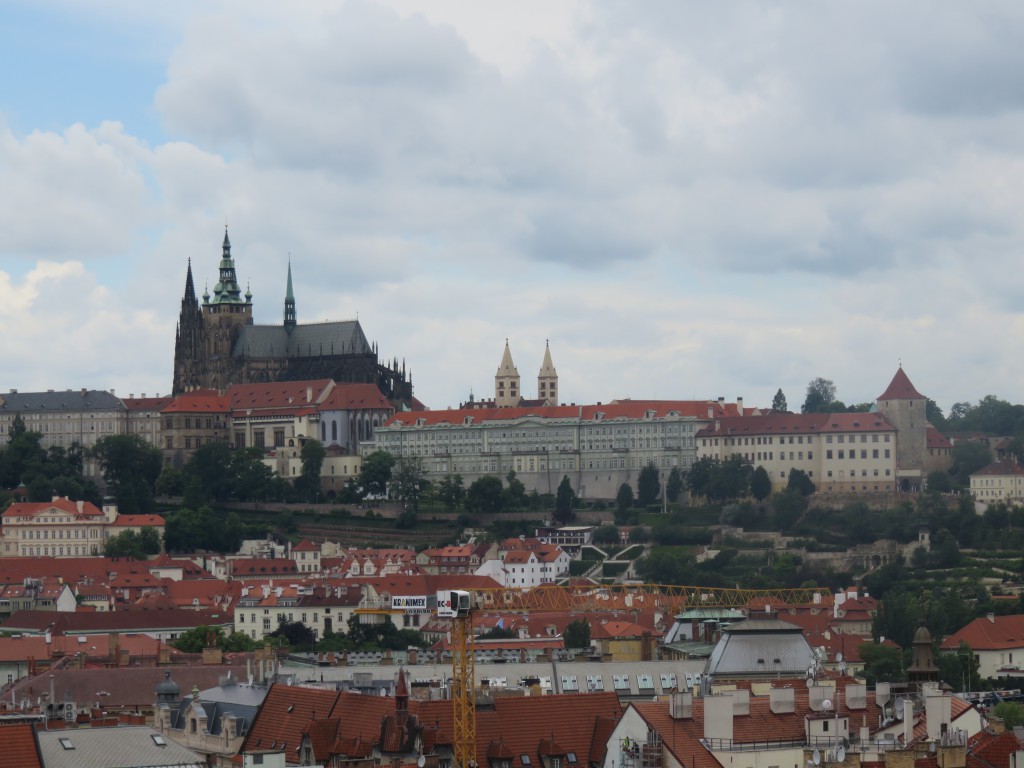 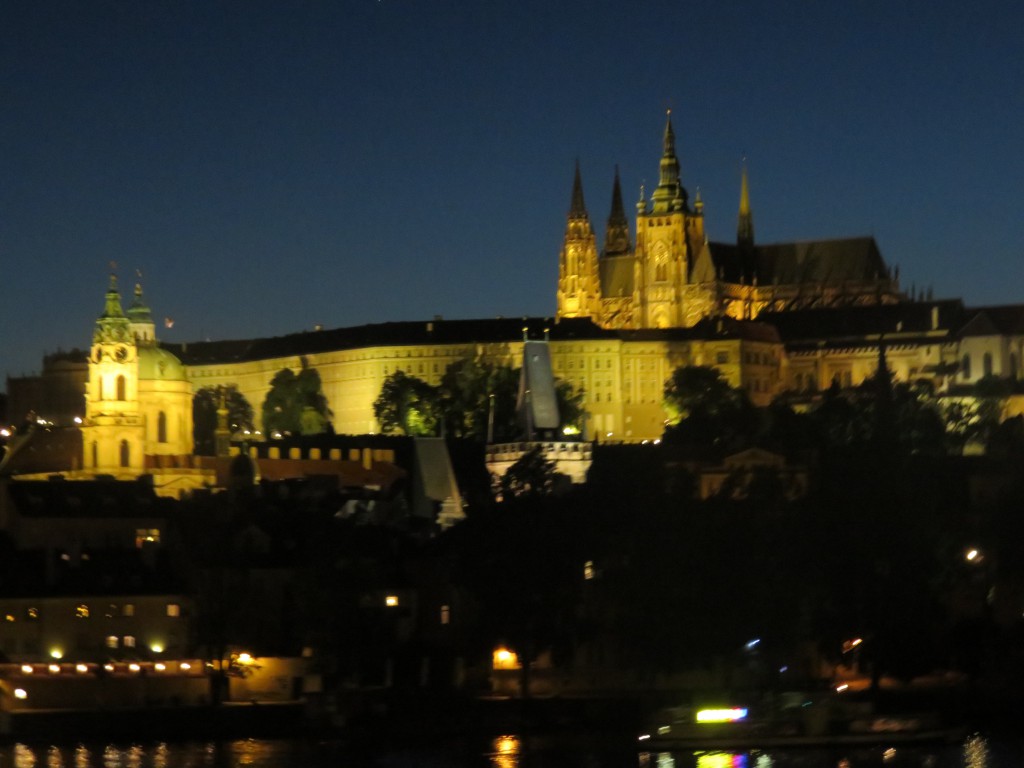 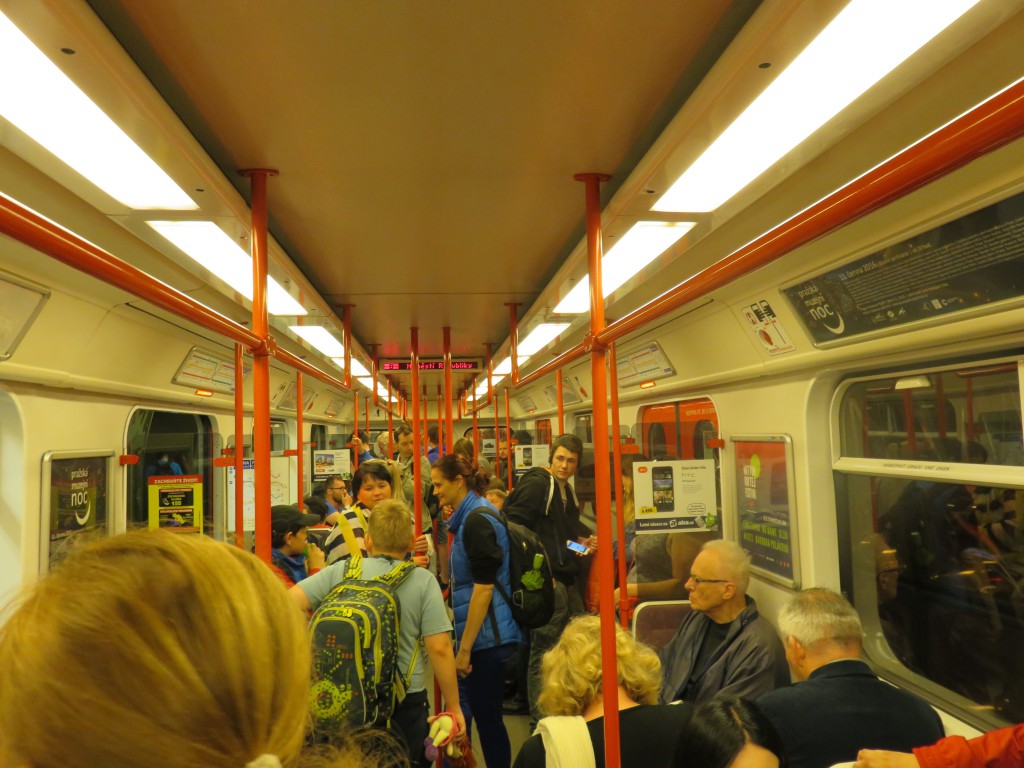 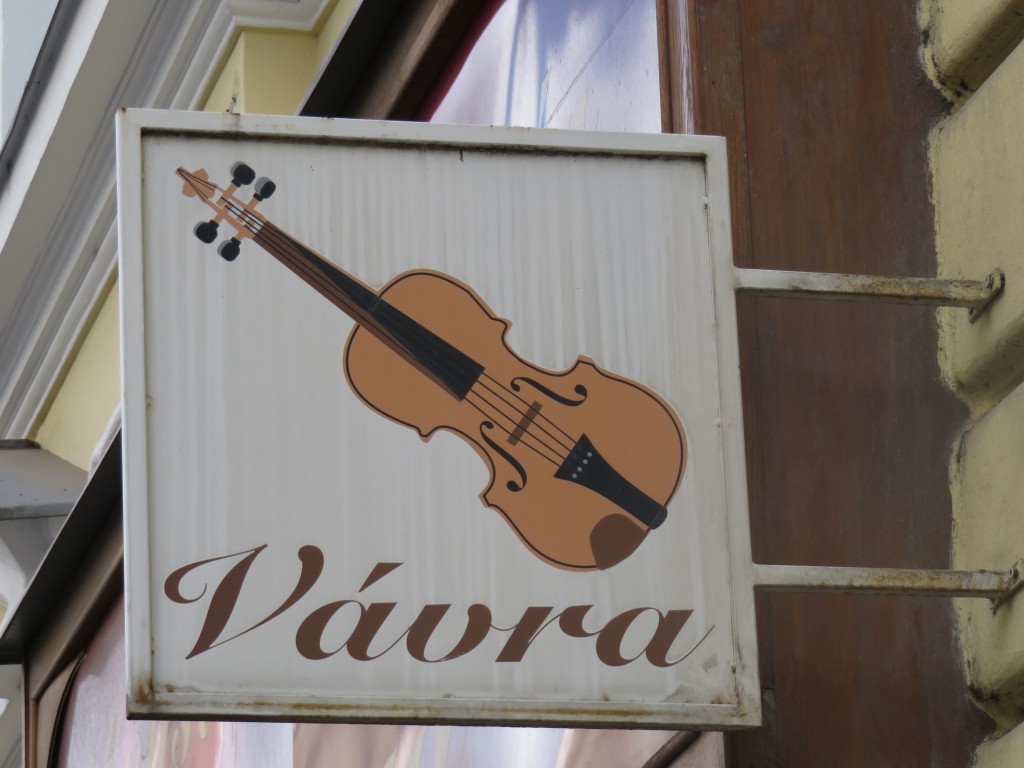 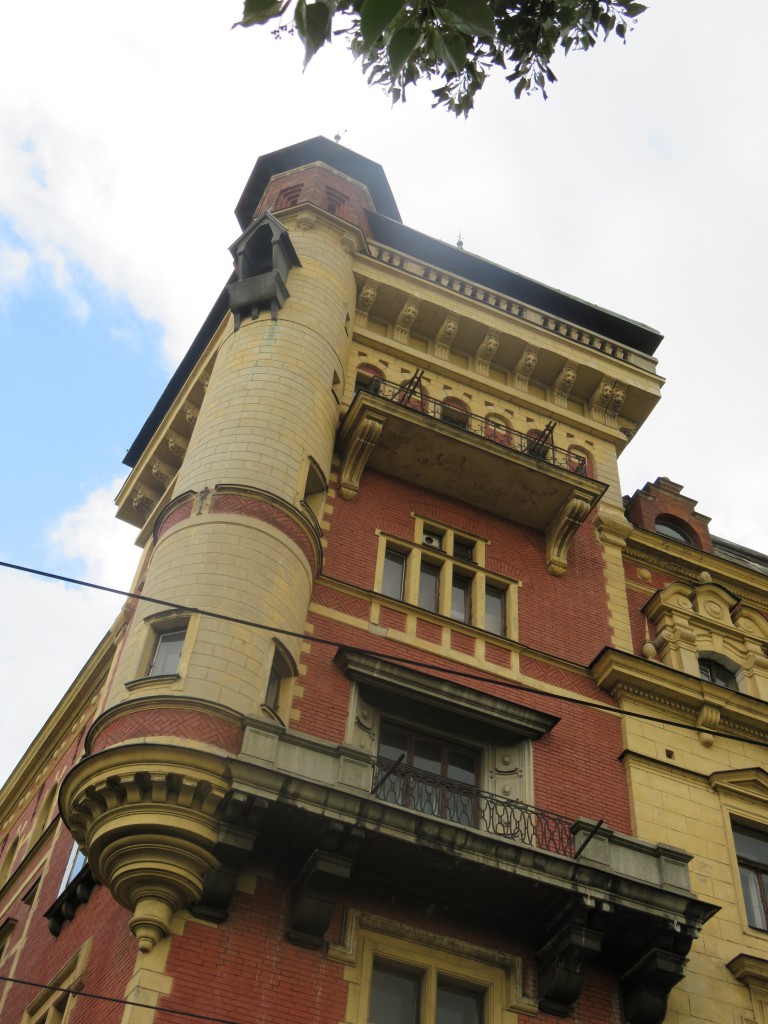 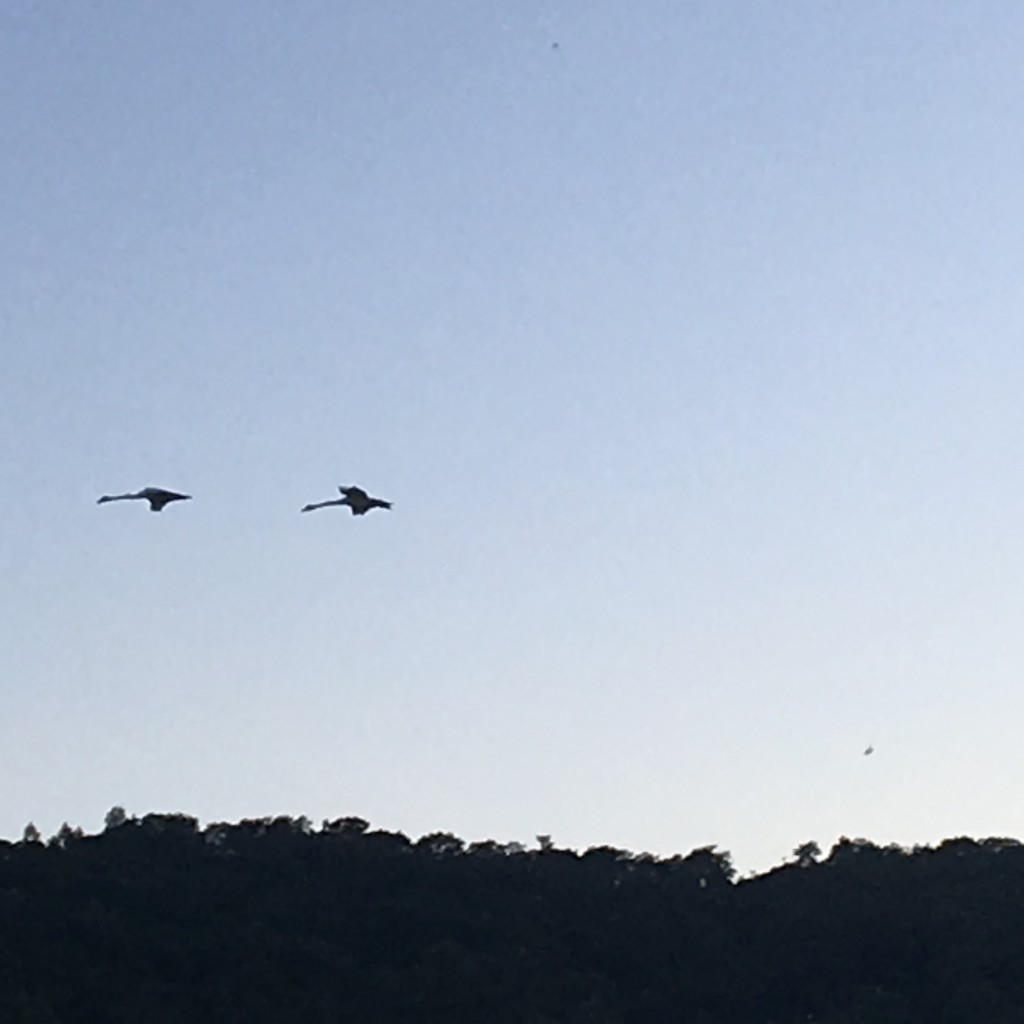 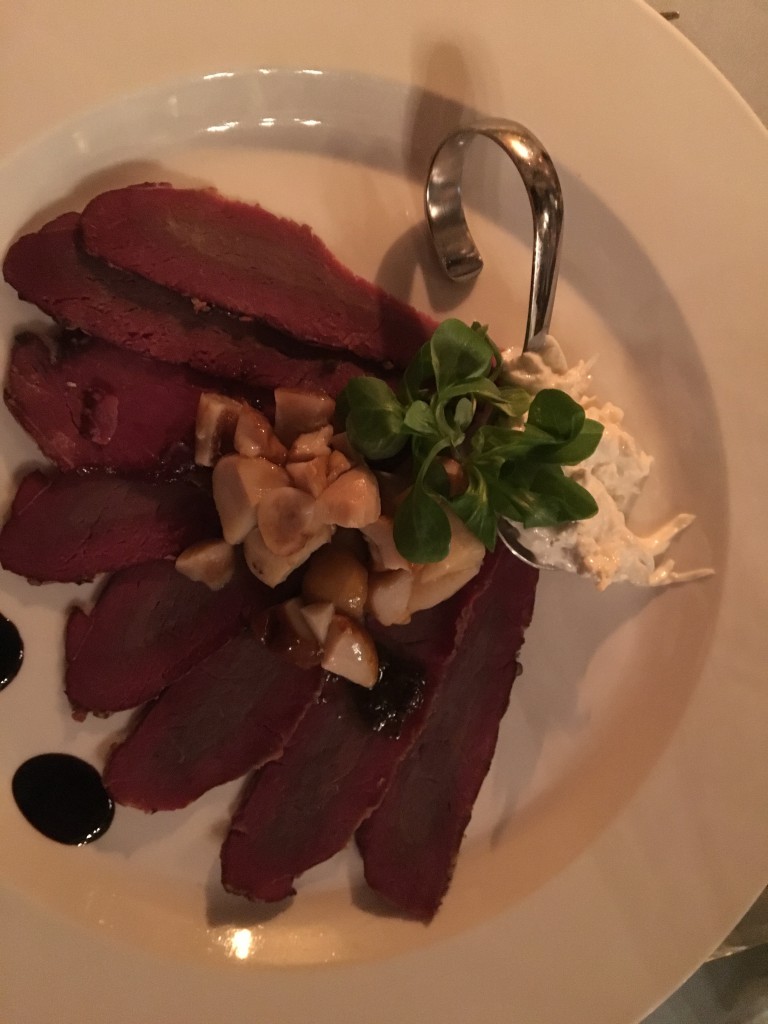 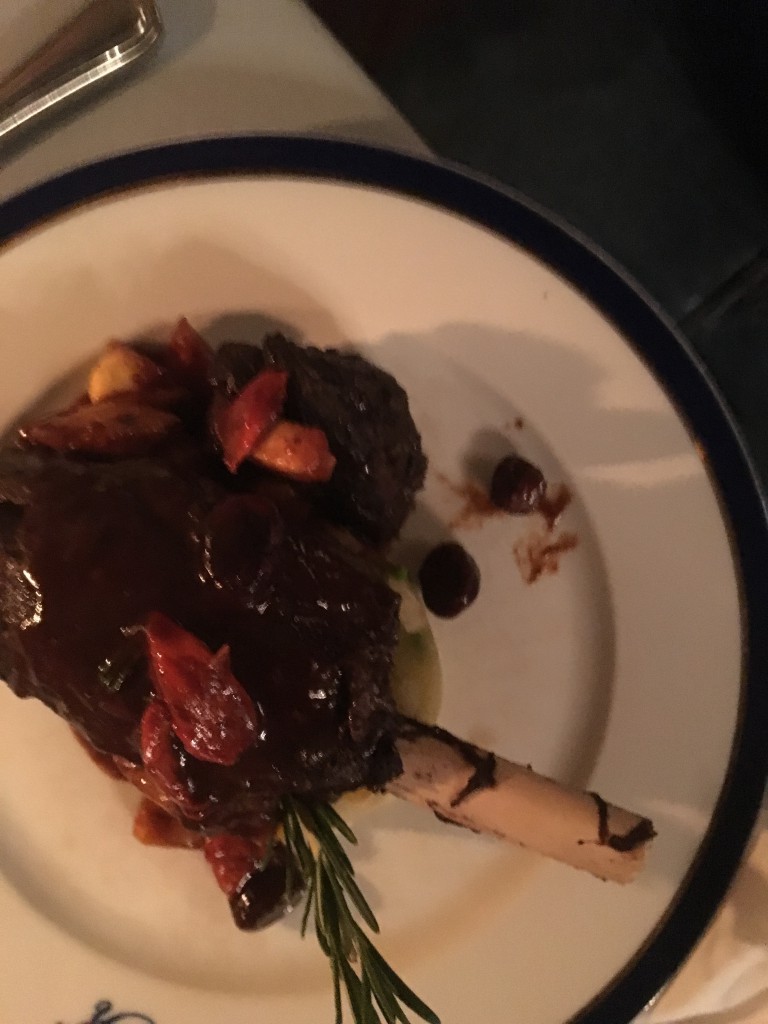 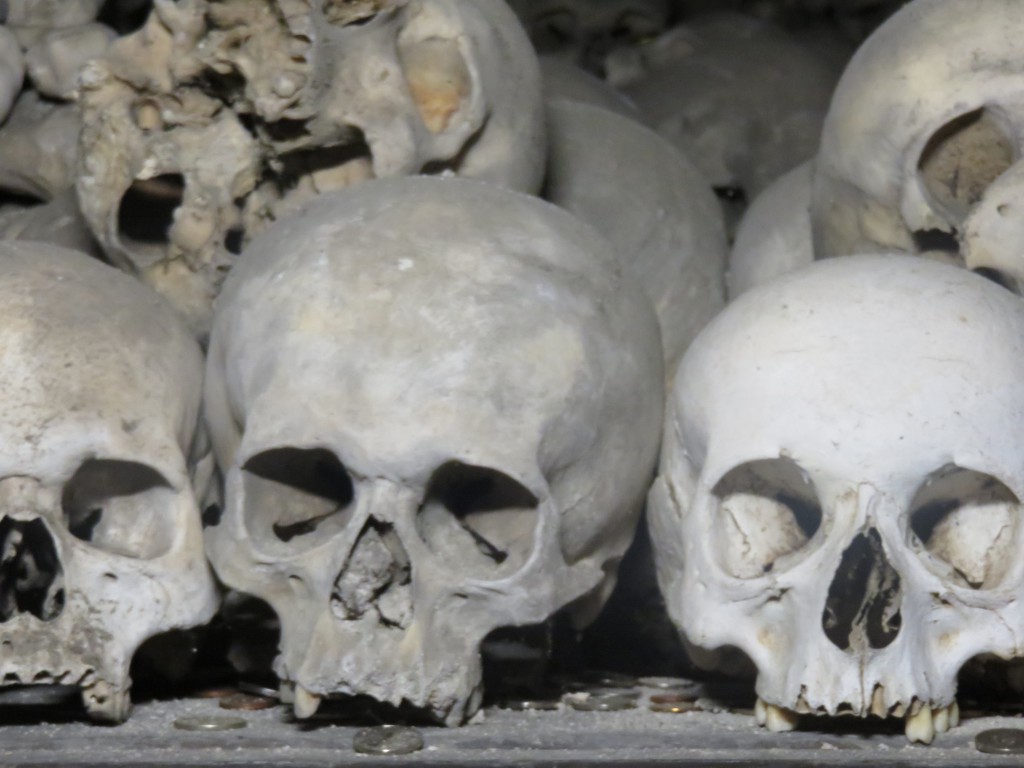 About 80 km East of Prague is the village of Kutna Hora. During the Black Death of the 1300s there were piles of bodies deposited at the Cemetery Church,with almost no one to bury them. 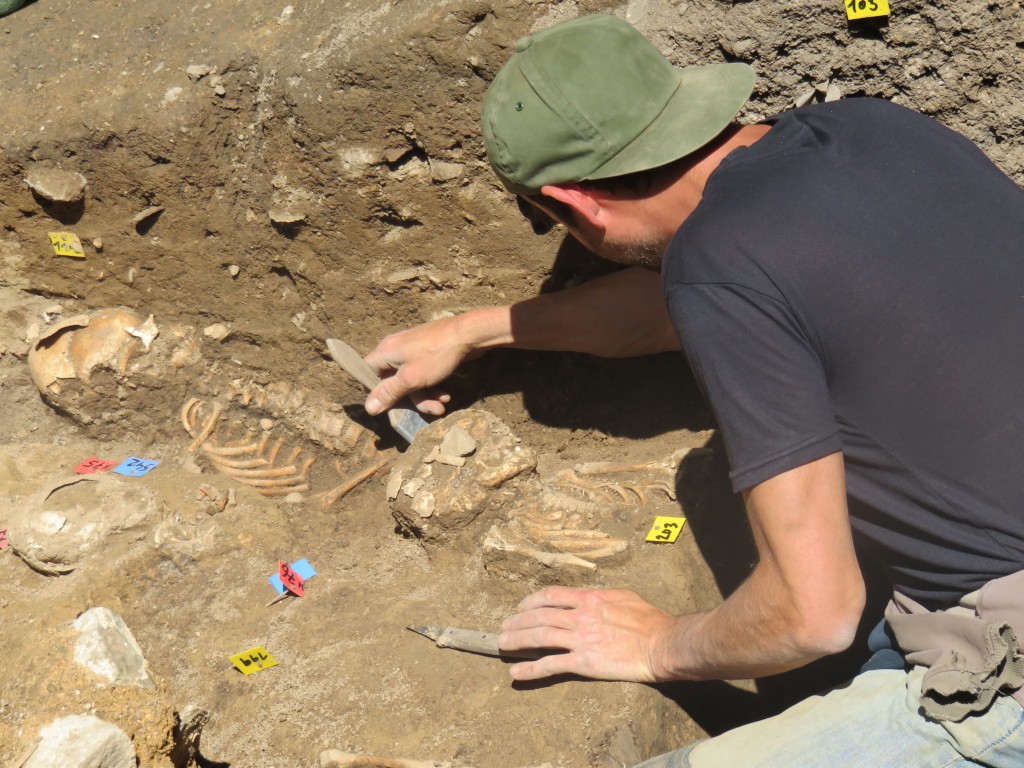 Archeologists uncovering skeletons outside the church. 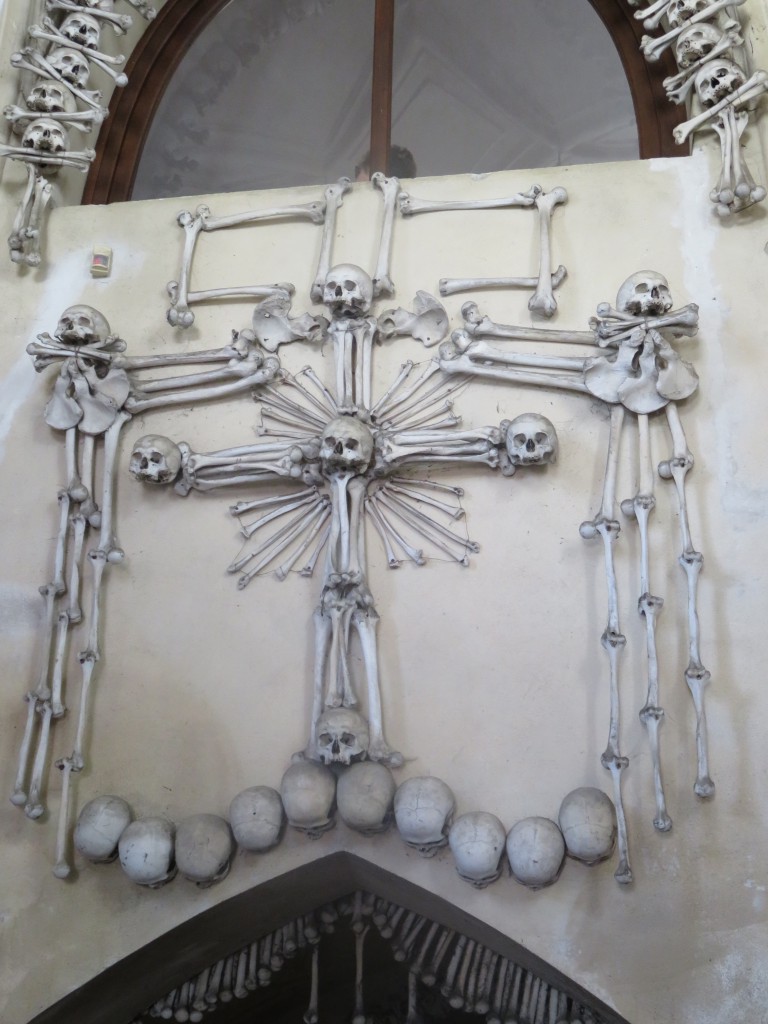 Years later , with so many bones lying about, a local priest came up with a creative way to adorn the church. 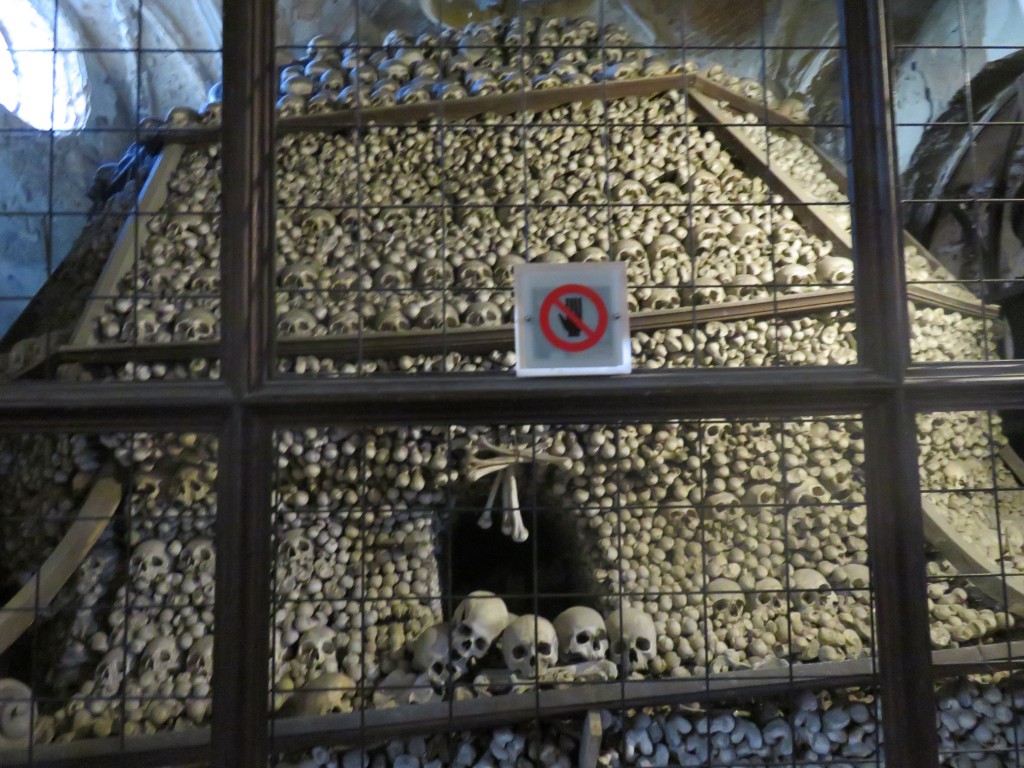 Neatly stacked femur and shin bones, with smiling skulls in the middle. 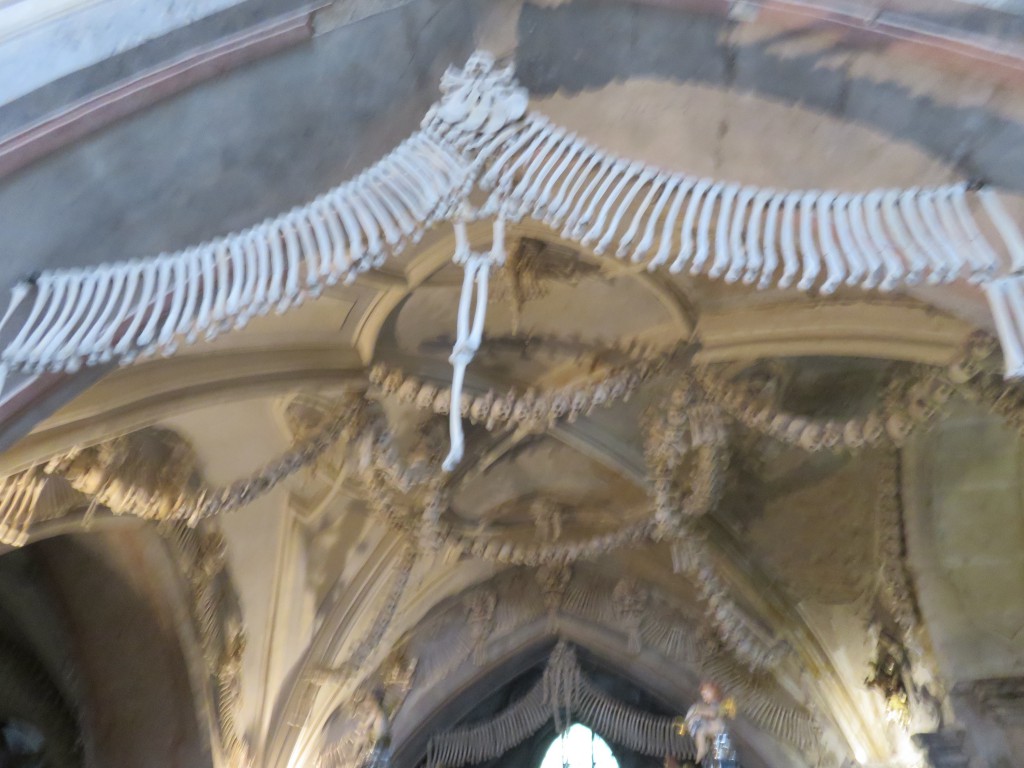 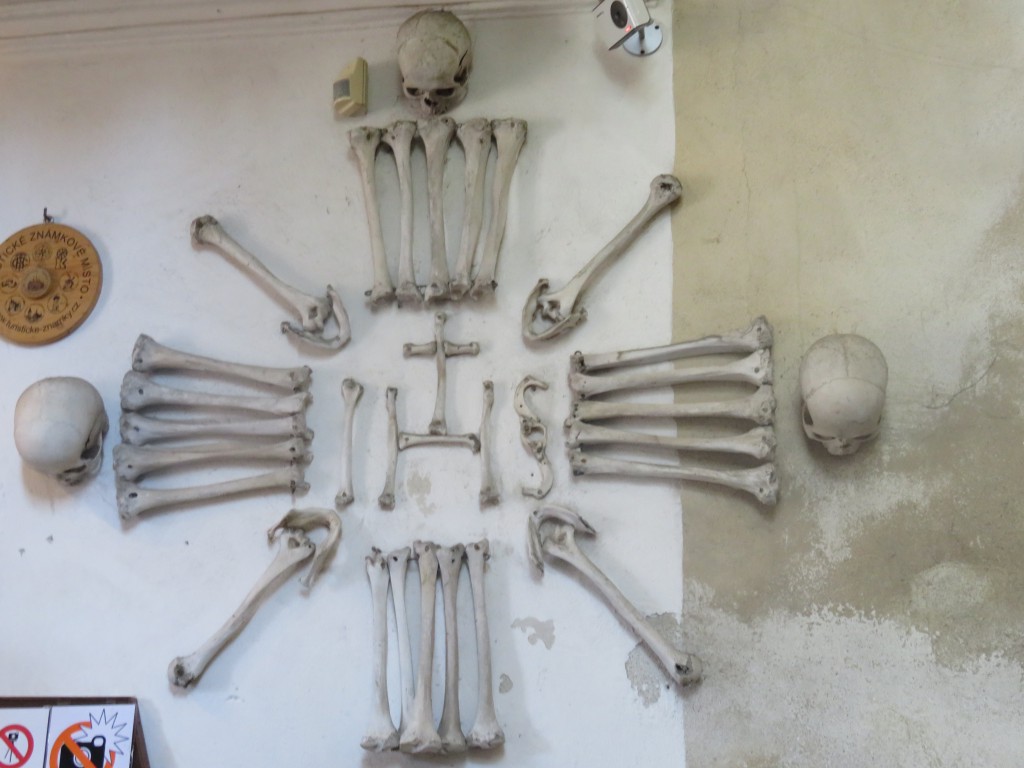 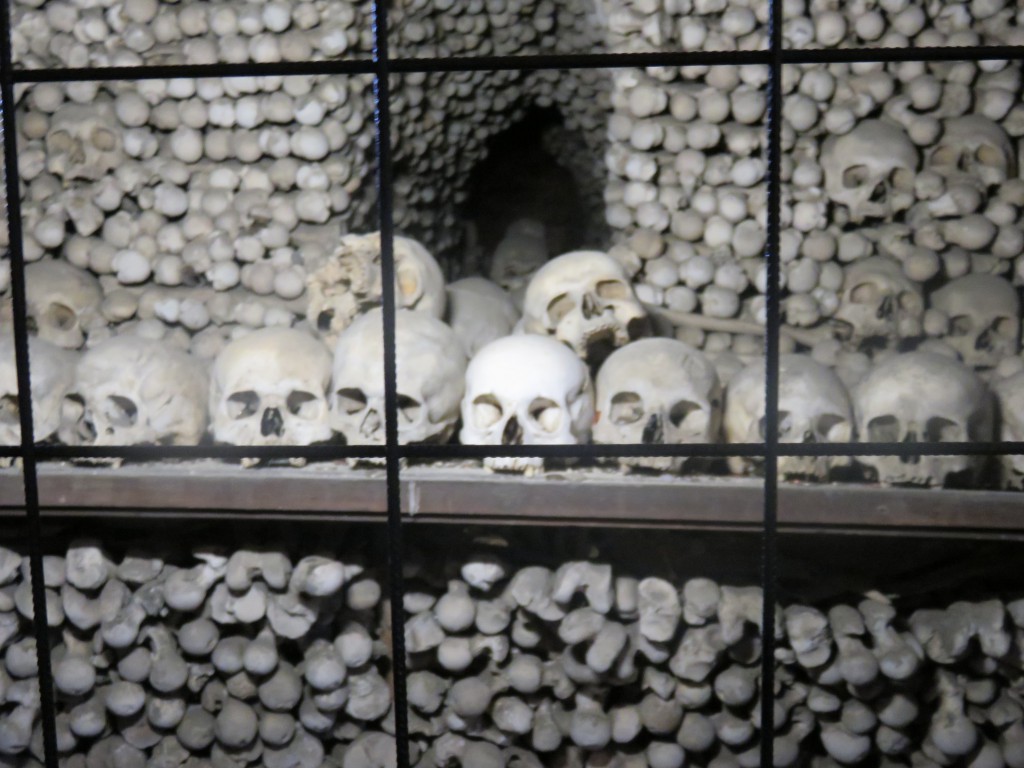 Death Not In Vain. 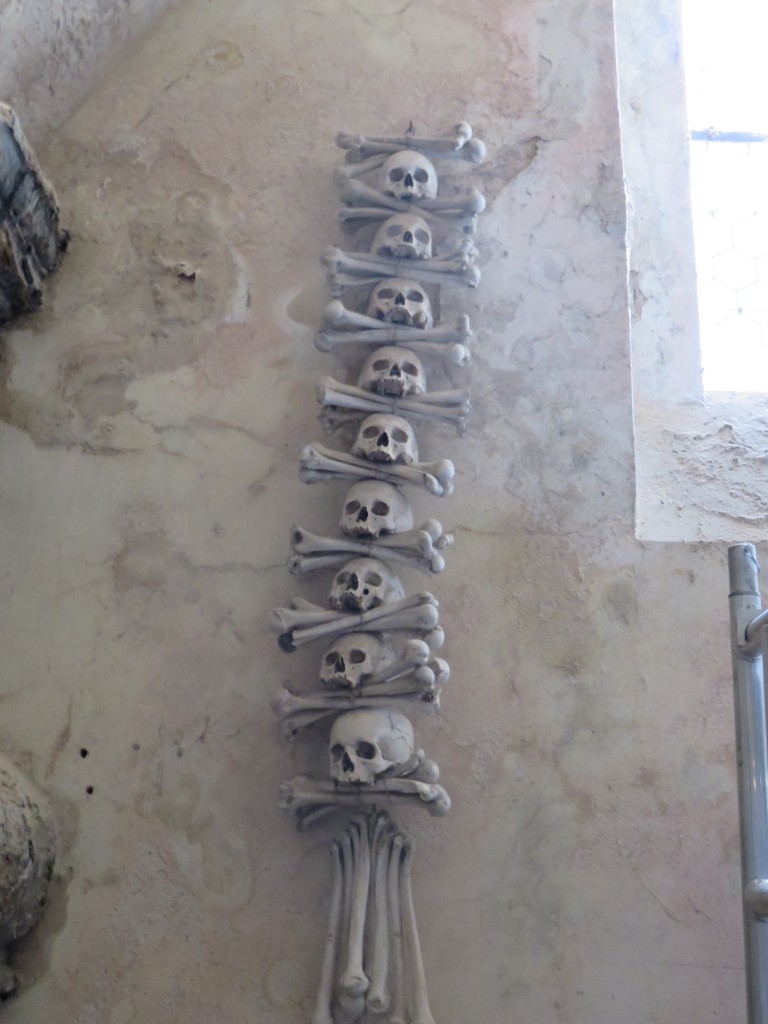 Rich and Poor, All Alike In The End. 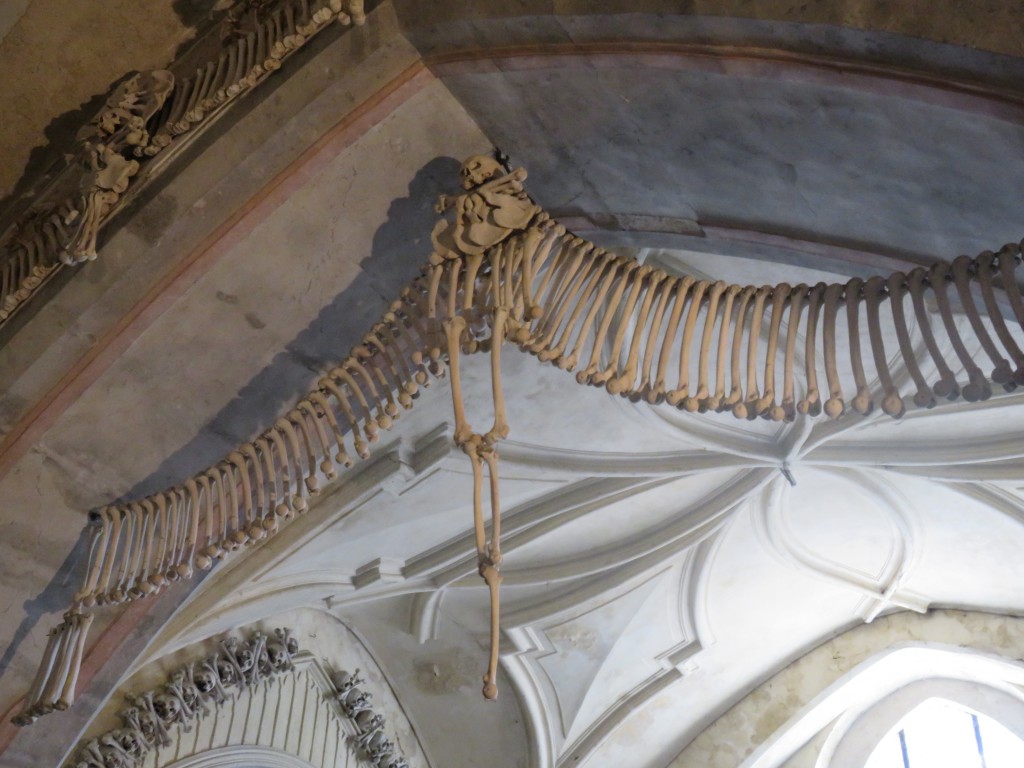 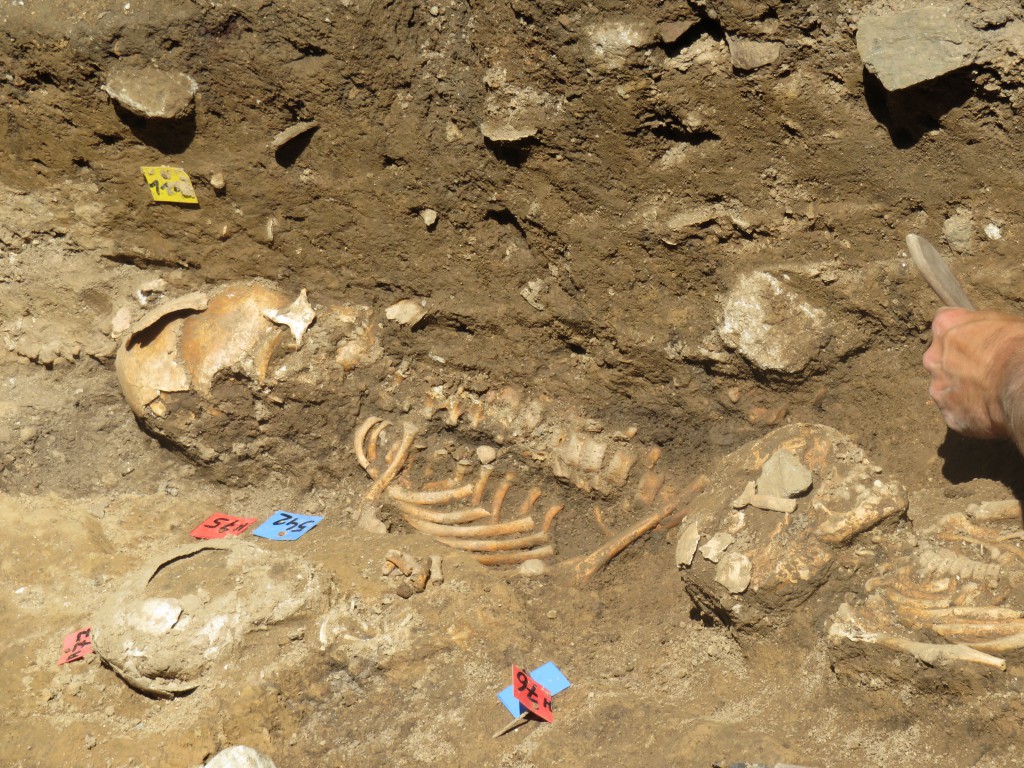 Felled By The Plague 800 Years Ago. 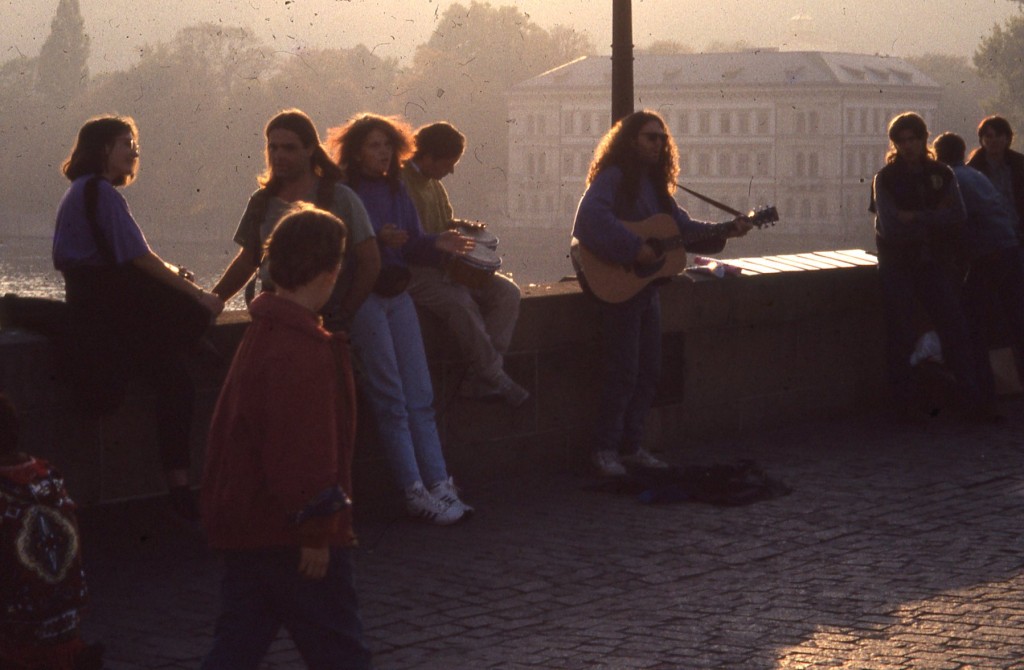 Prague, October,1990.  A beautiful Indian Summer day. The Velvet Revolution is still less than a year old. Cezechoslovakia is still one country – the “Velvet Divorce ” took place in January,1993.  This timeless scene, on Karlova Most could have been from 1968 in almost any part of Western Europe. However , 1968 in Prague was the time of bloody Soviet repression to retaliate for a brief experiment with freedom. Finally, more than 20 years later, the freedom of the 1960’s could be celebrated. This group was singing long-forbidden Beatles songs. 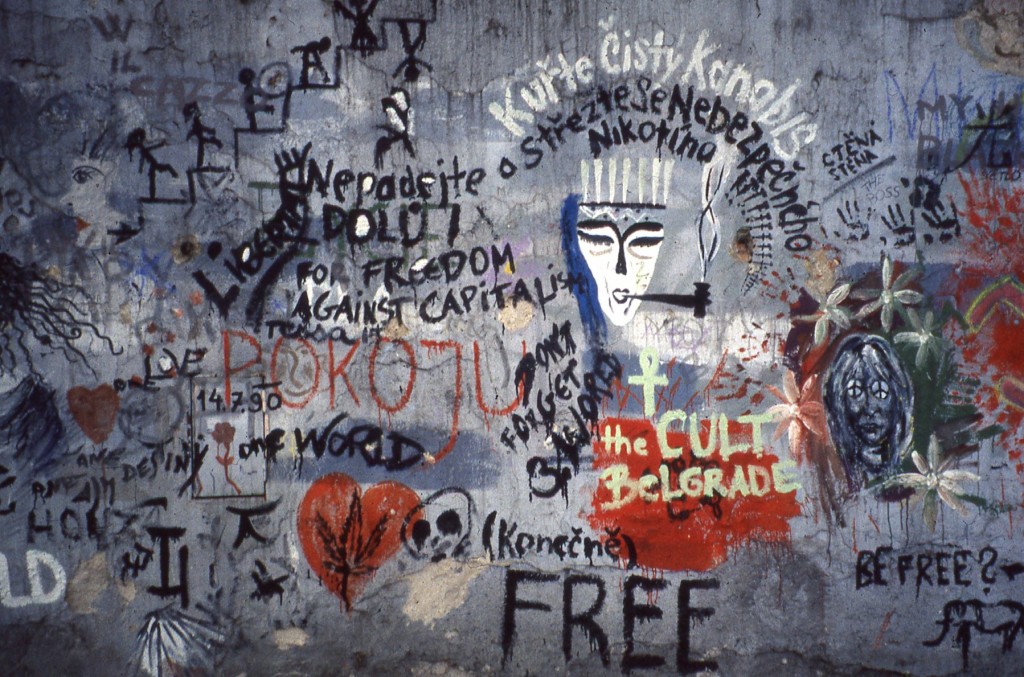 Freedom of Expression. This was before the Yugoslavian Wars. 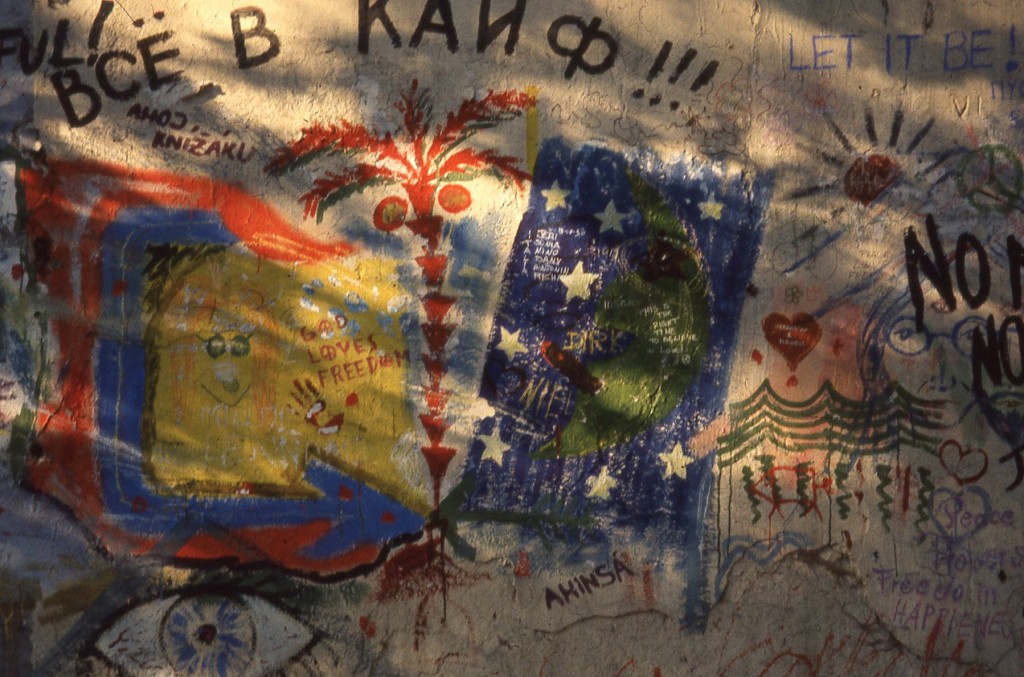 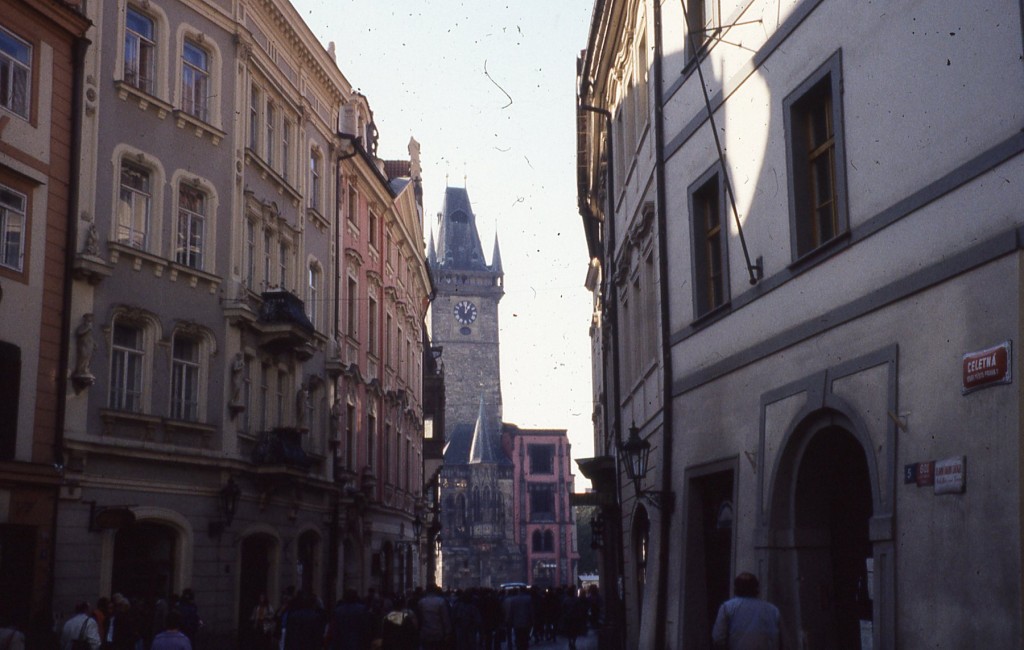 One of Communism’s benefits – no ugly signs on historical facades. 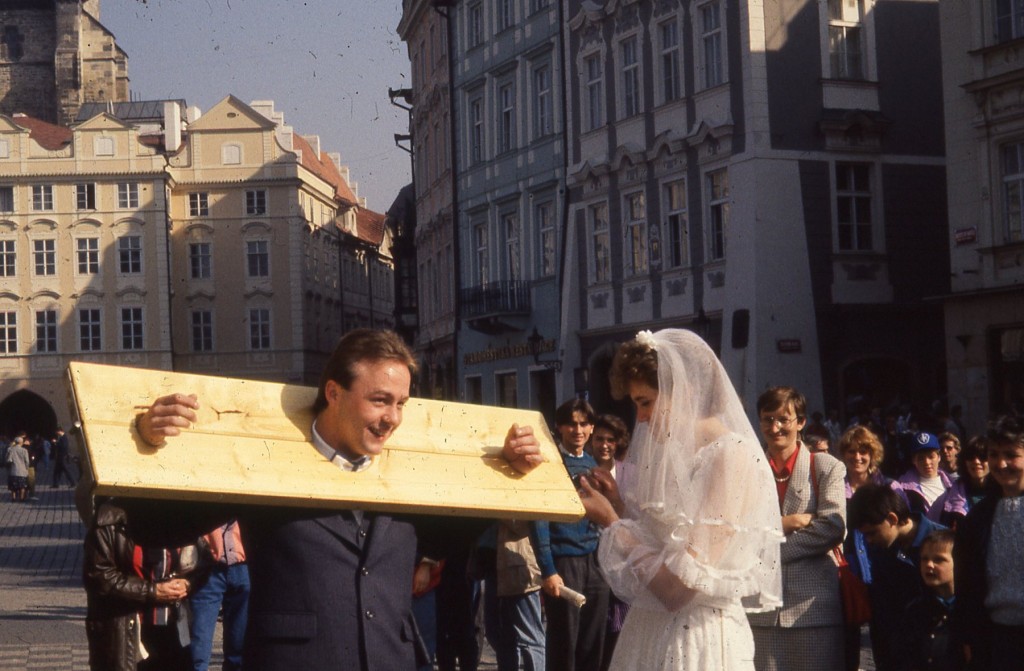 While his country is now free – One man voluntarily gives up his freedom !

Beyond Prague, the outdoors beckons. ArcticTropic has two hunting lodges and one ski area included now – please suggest any more that should be listed.