Archive for the 'Surf' Category 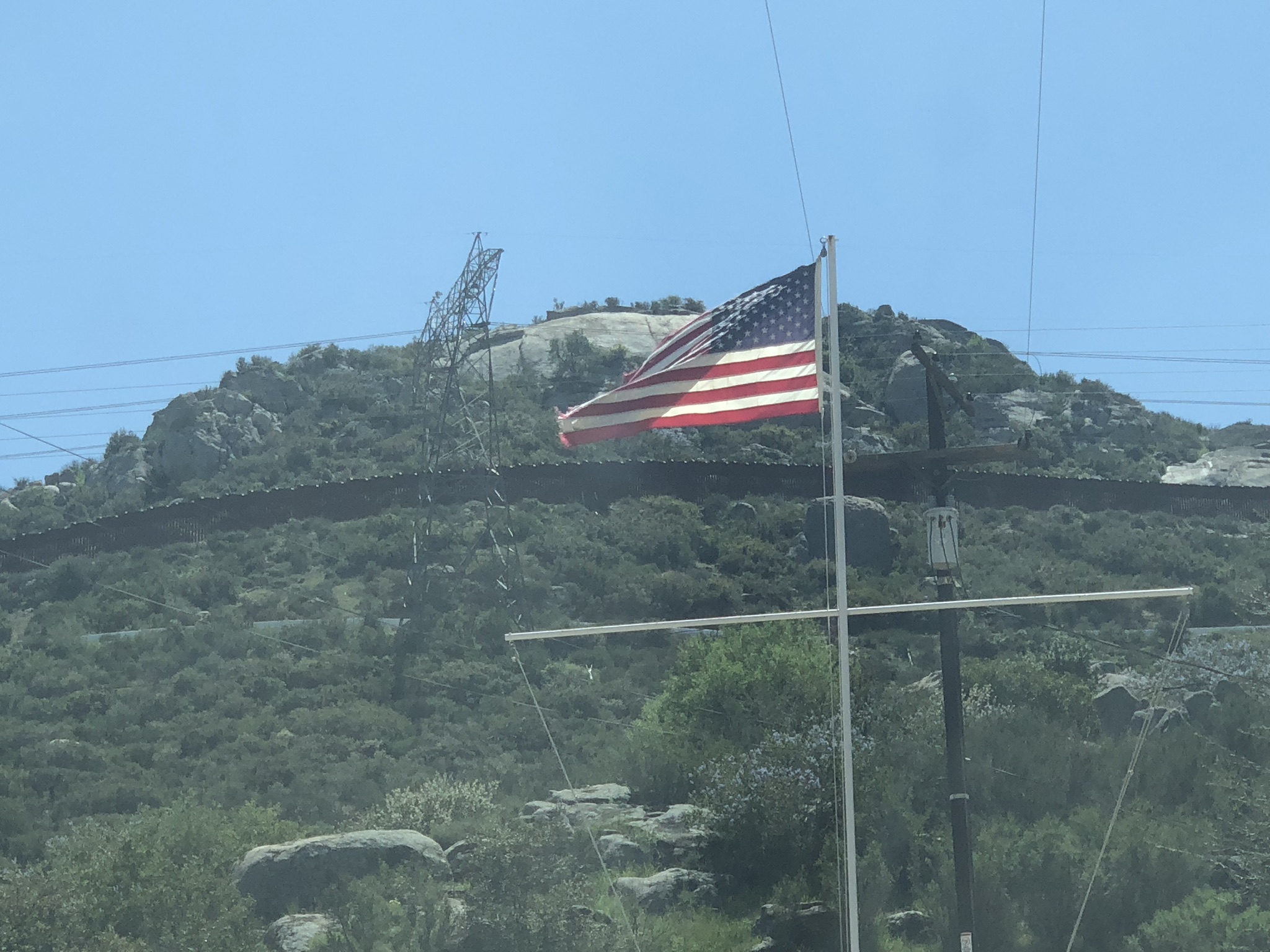 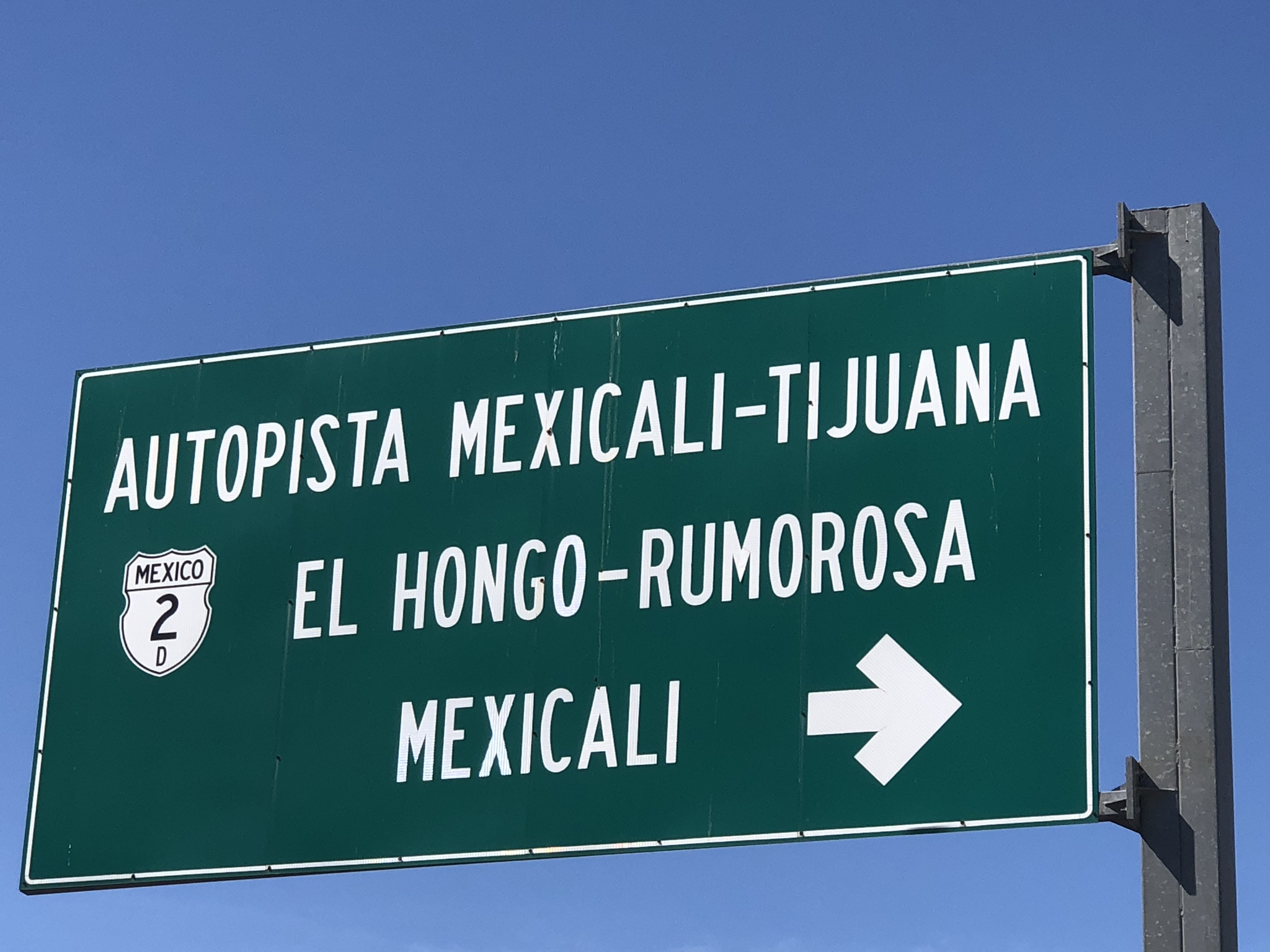 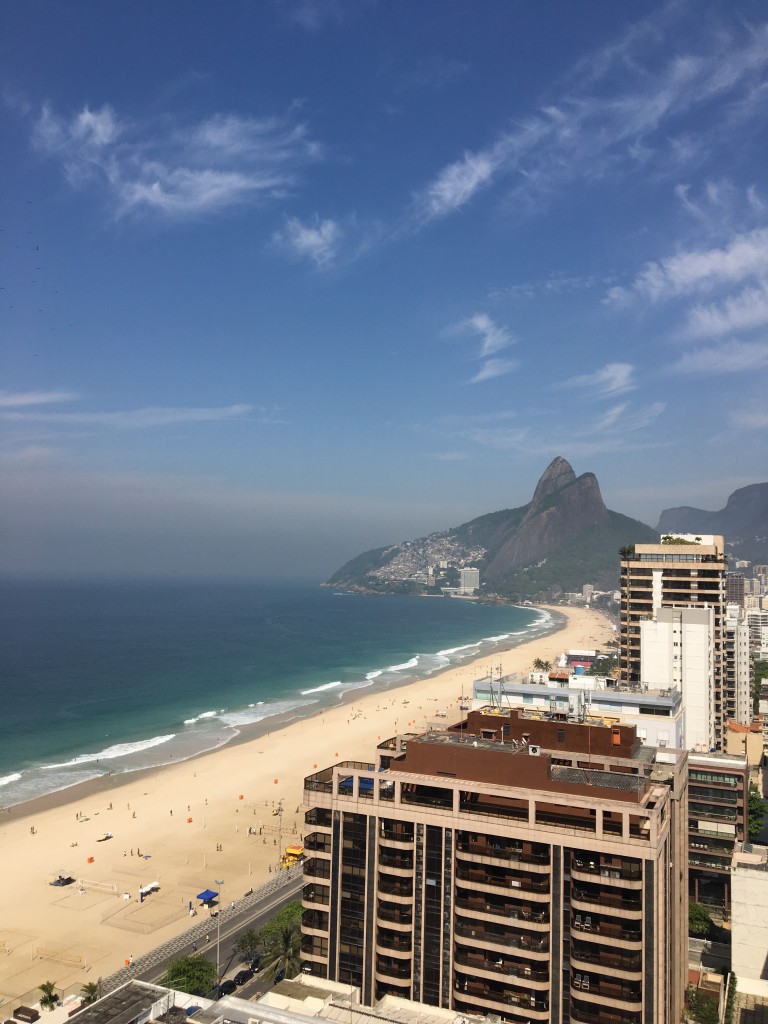 Whirlwind week of October 12 continues. Less than 72 hours after skiing the slopes of El Colorado, TotalAdventure was bodysurfing at Ipanema Beach in Rio.

Waves were small, about 3  to 4 feet, but perfect for bodysurfing. 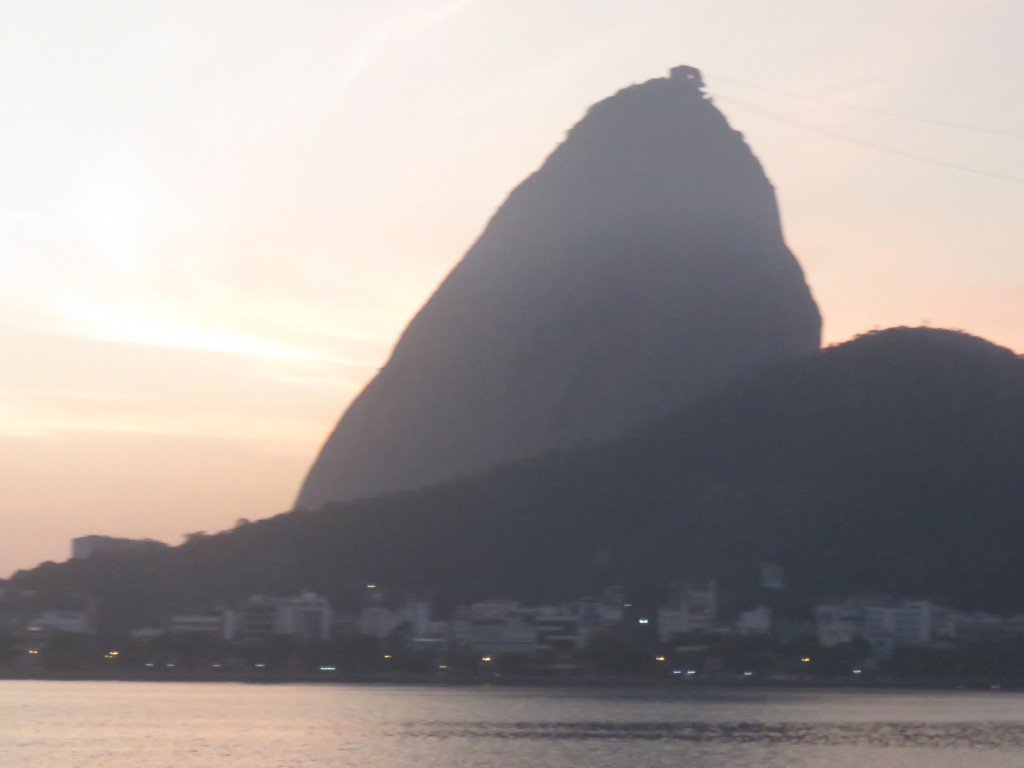 Rio is now getting ready for the 2016 Summer Olympics – which in August,will be their winter – making it easier for outdoor sports like long distance running.

The legendary Bondi Icebergs Pool, over 80 years old, is carved into rocks by the roaring South Pacific. At 50 meters long, ArcticTropic recuperated from the 15.5 hour flight in United’s tiny seats with a 40 lap – 2 km swim. Upload speeds here in Australia have been rather slow, but more videos are coming soon.

Cold Northern winds blowing over the tropical Gulf Stream kick up the waves in South Florida. 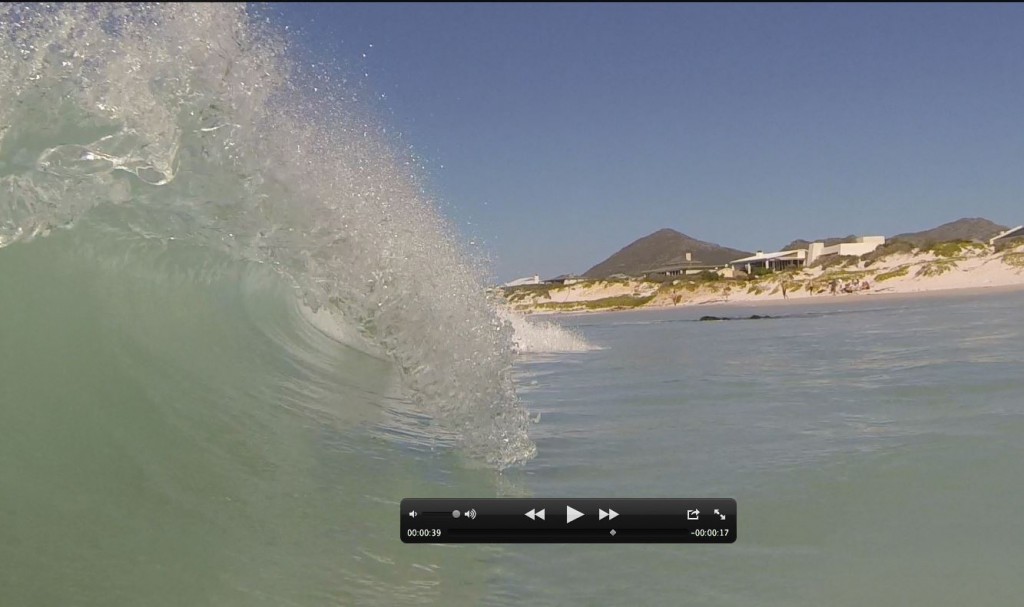 Last week ArcticTropic headed to San Francisco on business – to explore financial opportunities that will allow us to expand exponentially.  Since natural beauty abounds everywhere – it was easy to get great footage without traveling too far from the various meeting places.

Coming back into the City from Marin County at sunset. September is summer in the Bay Area – the normal cold grey cloak of fog lifts for a couple of months, allowing for spectacular views. 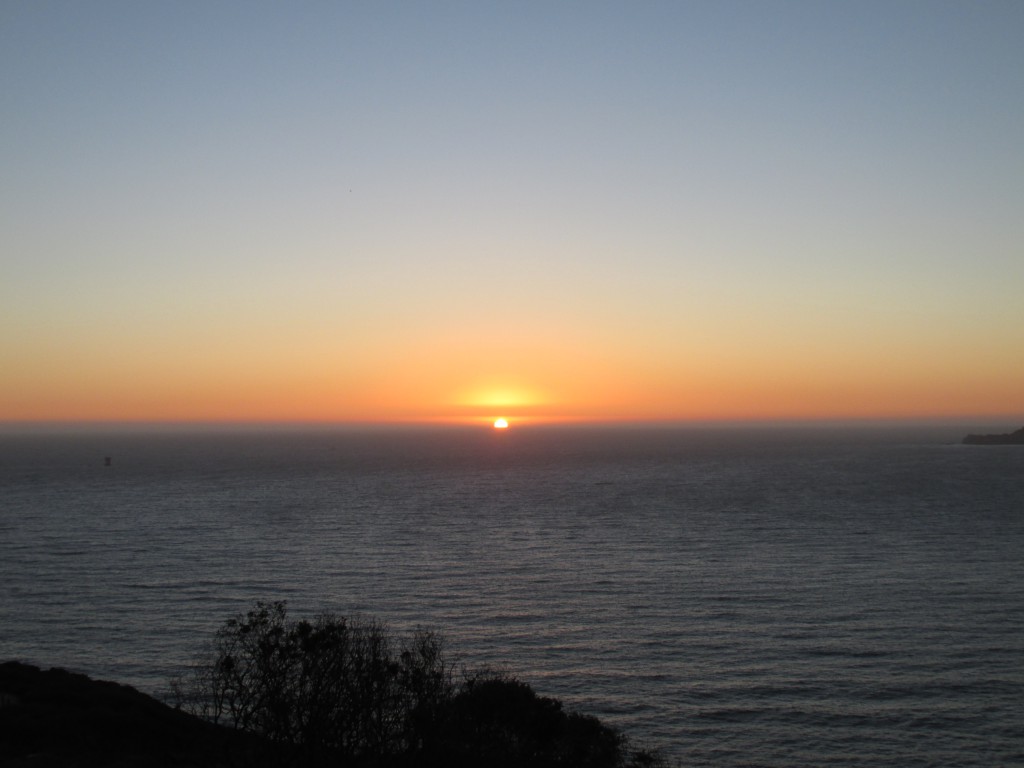 Sunset Over The Pacific. 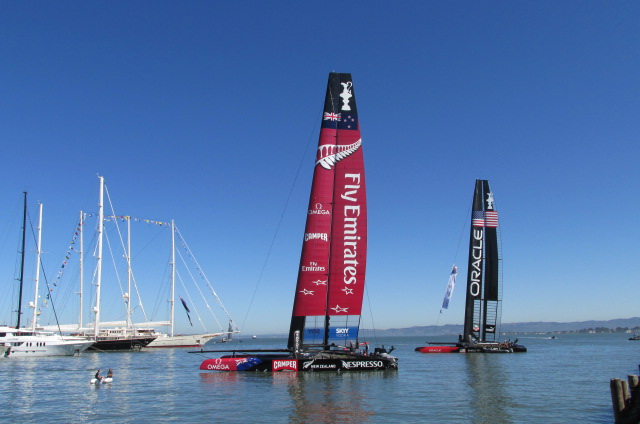 The America’s Cup Yachts In Port. 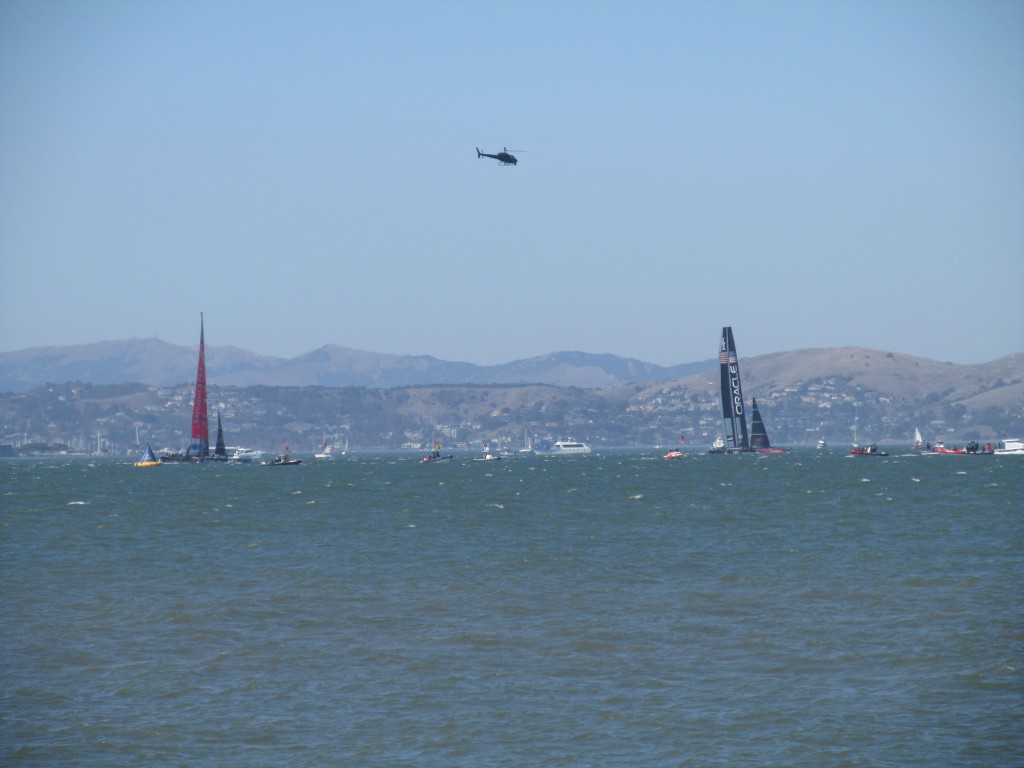 Oracle Ahead – From the St.Francis Yacht Club. 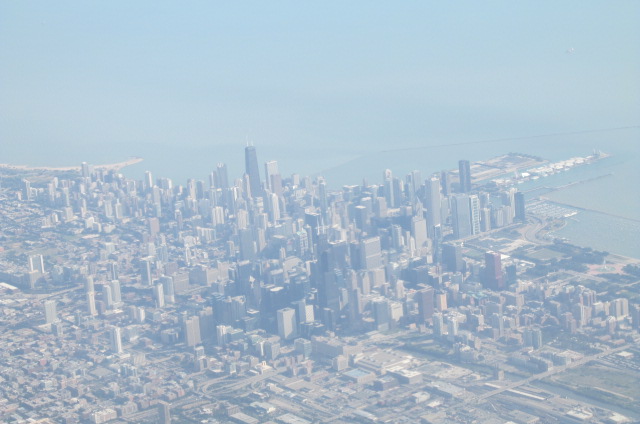 On The Way – Chicago, before a change at O’Hare. 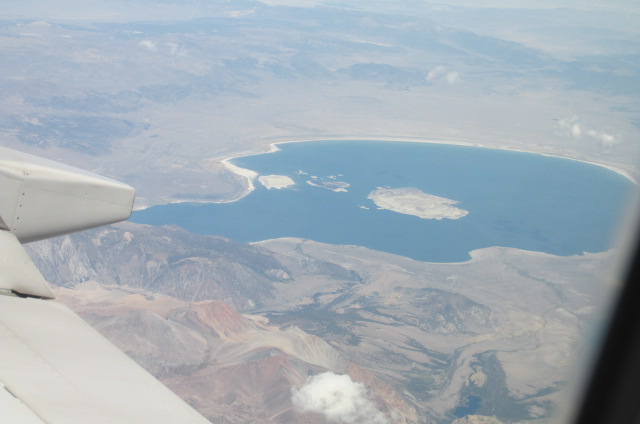 On The Way – Mono Lake, California – Nevada in the Distance. 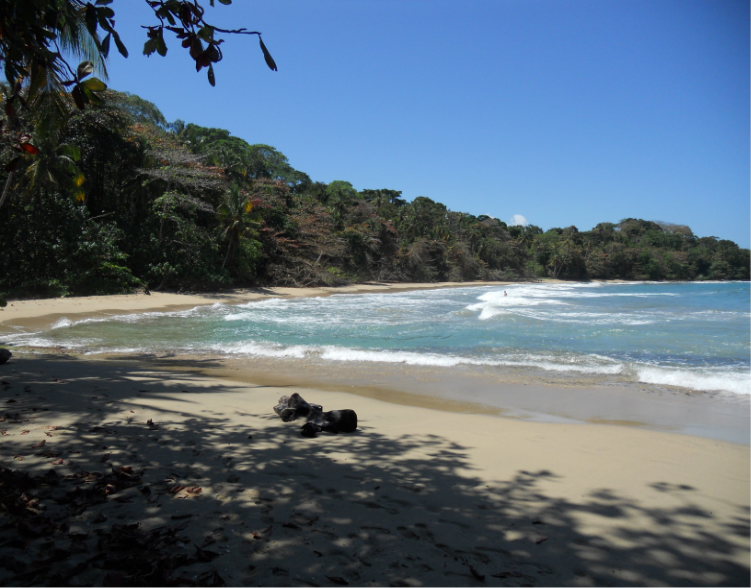 Green World Adventures, in Costa Rica is one of ArcticTropic’s featured providers. As it is now the summer low season, prices are lower than in the peak winter months. 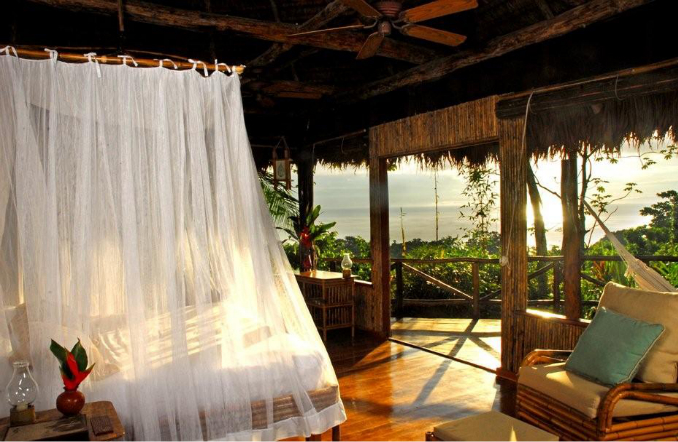 Some of the more high end trips feature luxury accommodations – great to relax after a day in the jungles and on the beaches. 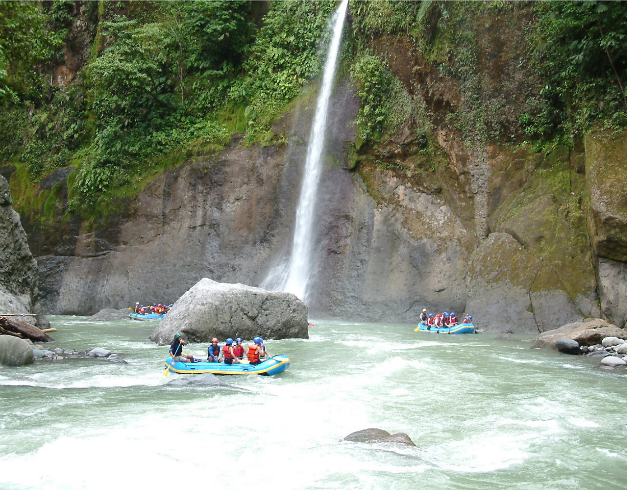 Costa Rica is so close to the US – 5 hours from New York or California – only 2 hours from Miami. It is also one of the safest countries in the Western Hemisphere. 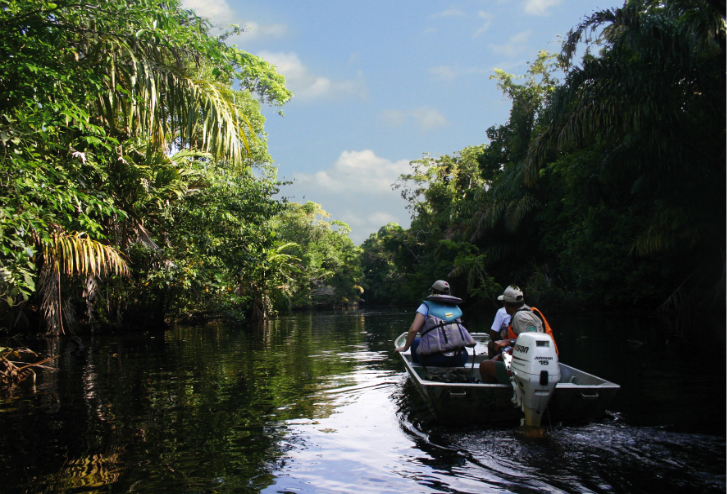 You can book directly right now by CLICKING HERE.