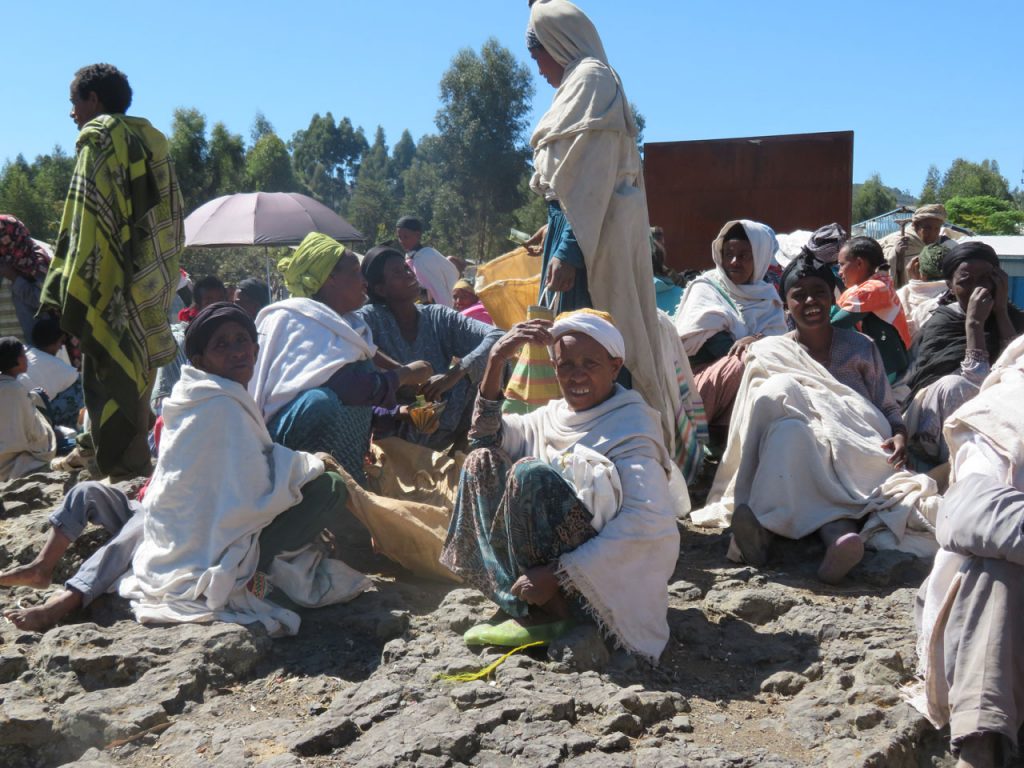 As Timkat approaches, the entire country gets into celebration mode. We leave Lalibela on....

Orthodox Easter in Ethiopia is the real thing. No bunnies or chocolate eggs here...