In The Hills Of Tennessee 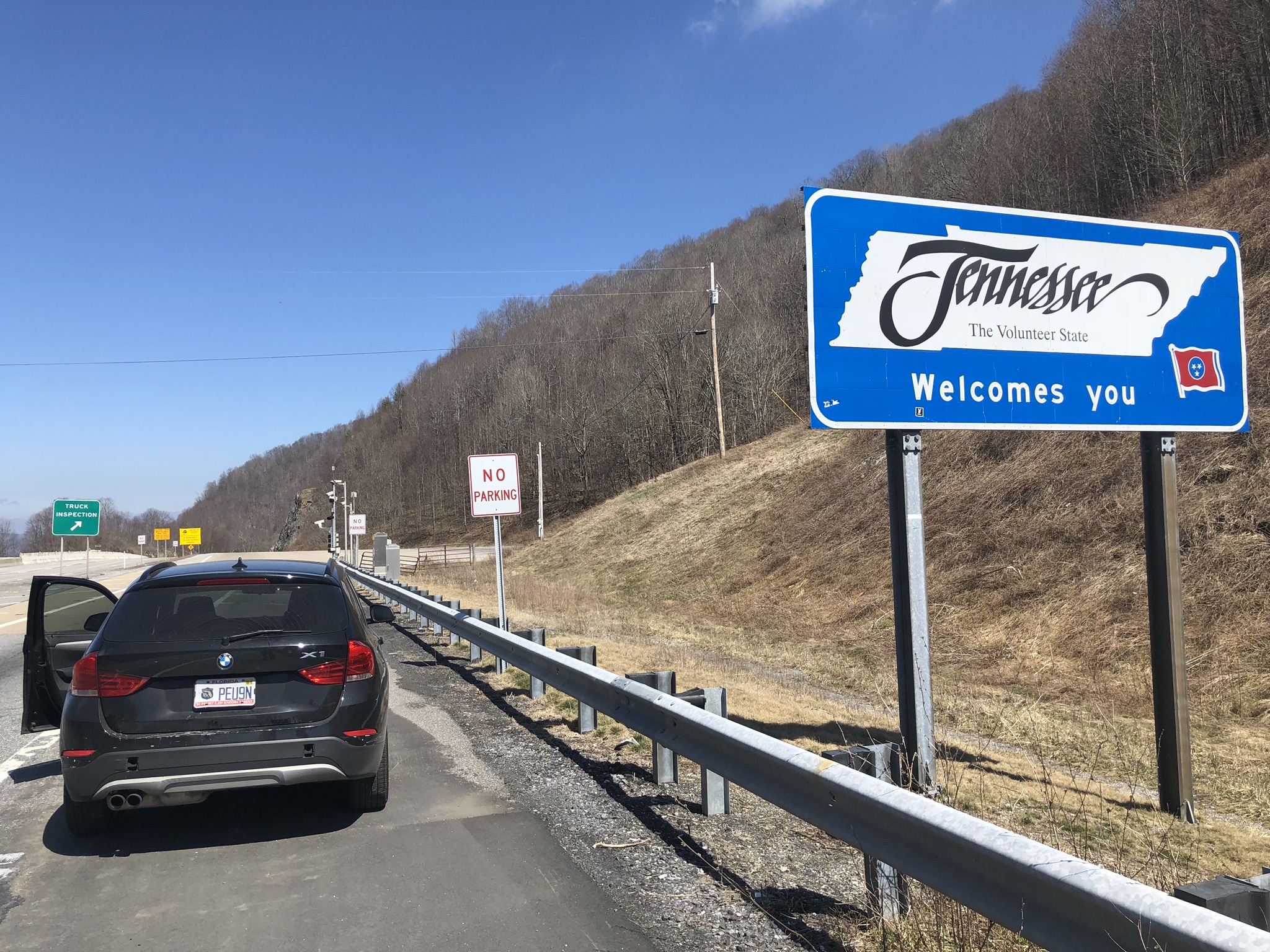 TotalAdventure travels mainly to exotic adventuresome locales overseas – but there’s plenty to experience right here in the USA . A few weeks ago we were attending a wedding in trendy Asheville NC. But just 30 miles up the road was the Heart of Appalachia – Erwin, Tennessee. 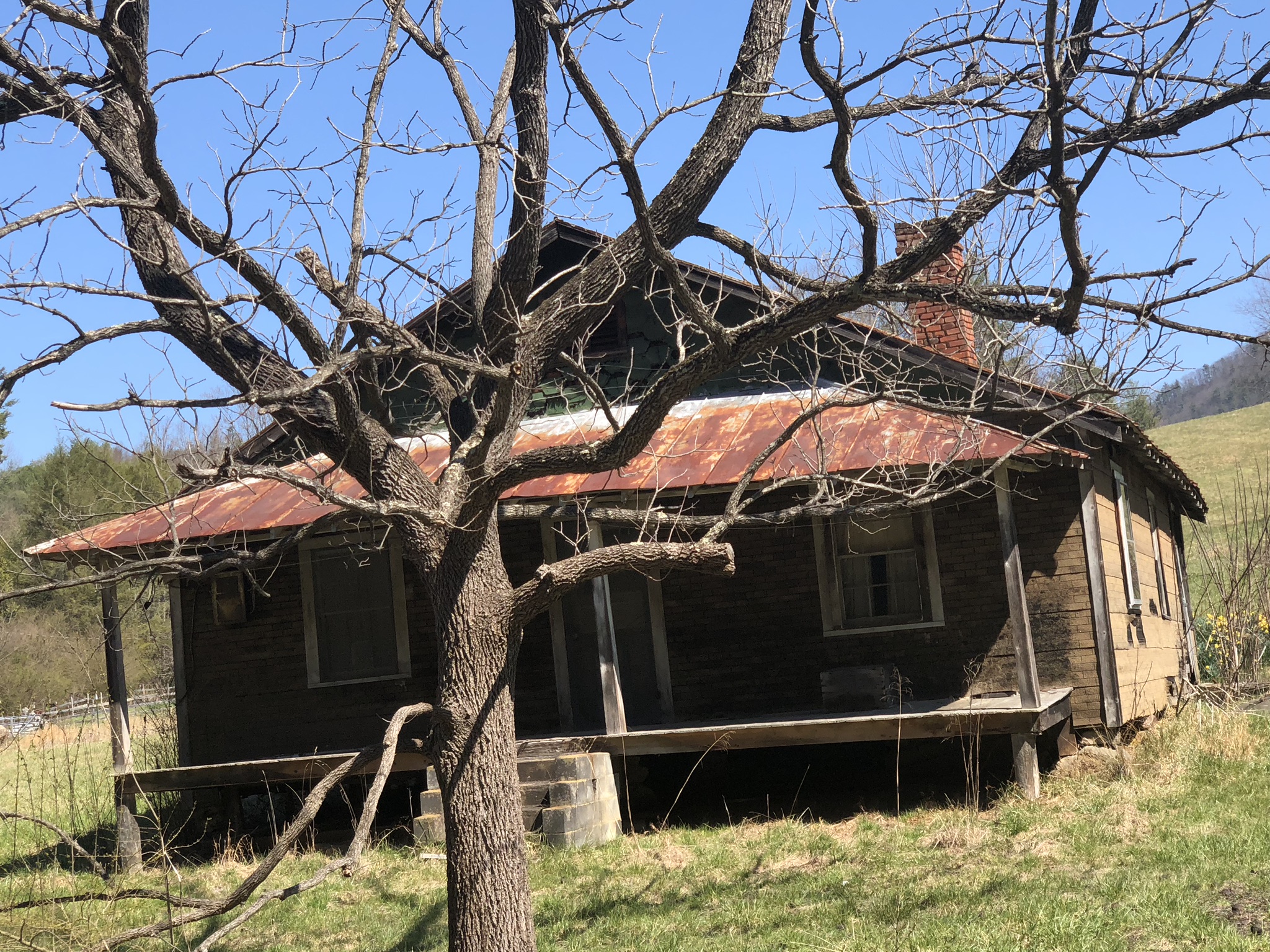 Houses are simple but have withstood the test of time. Much of Erwin is in a “Holler” – local dialect for Hollow – which is a very steep narrow valley in relatively high mountains. 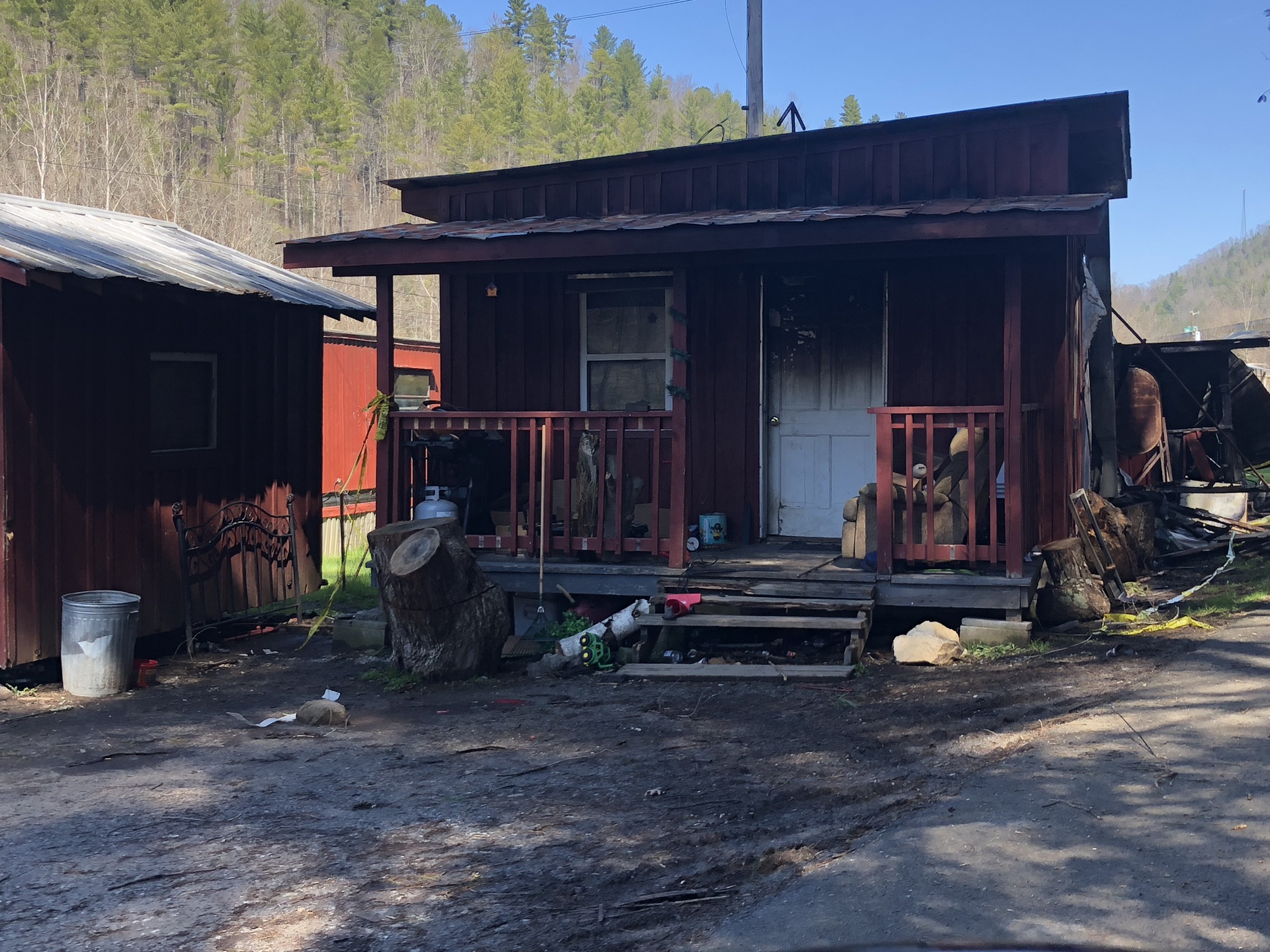 Deadly fires are quite common – due to use of volatile propane for heating, or illegal meth labs. 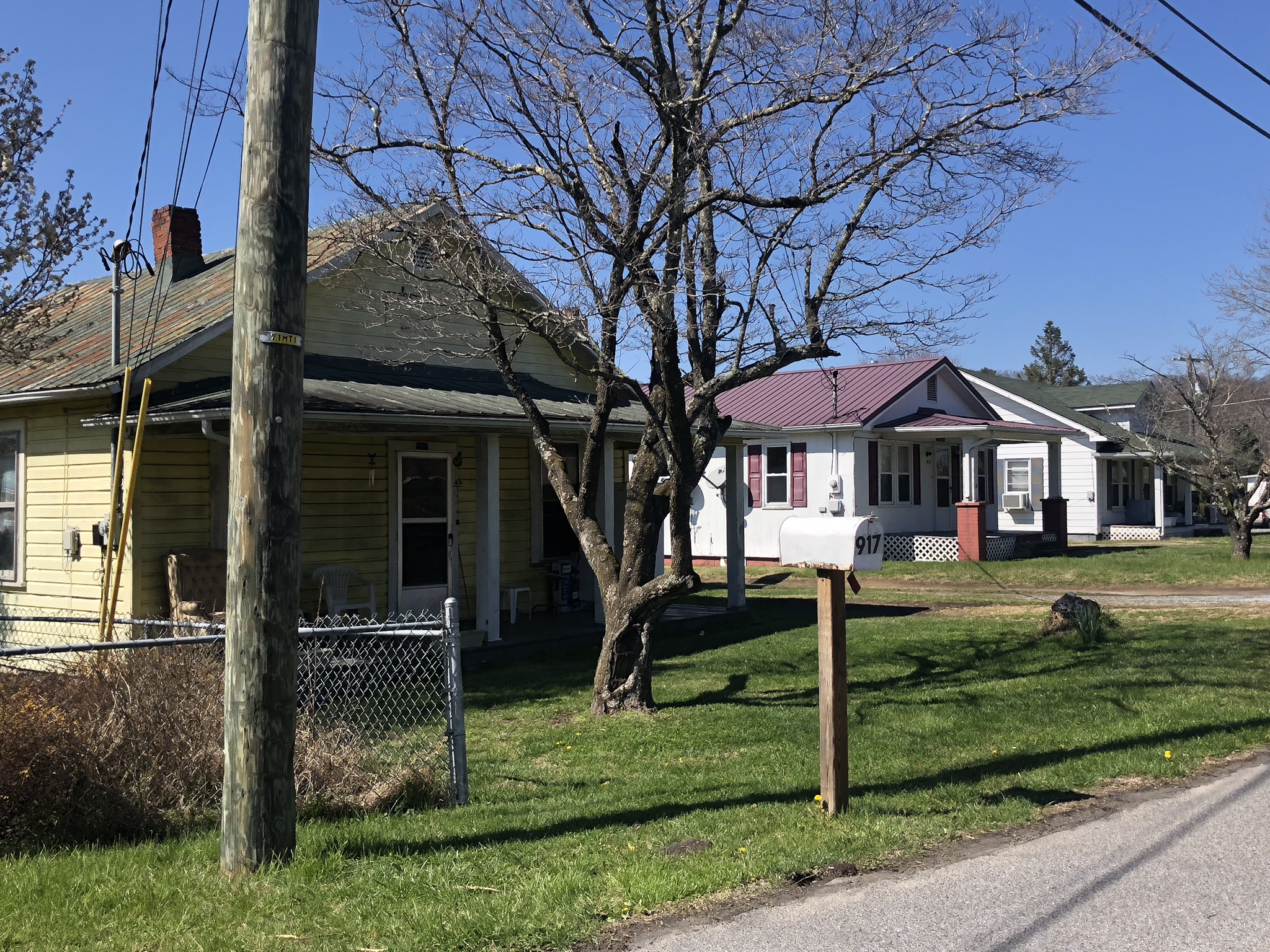 In Erwin, in the easternmost part of Tennessee, which is one of the widest states. Memphis is 600 miles West, on the Mississippi River. 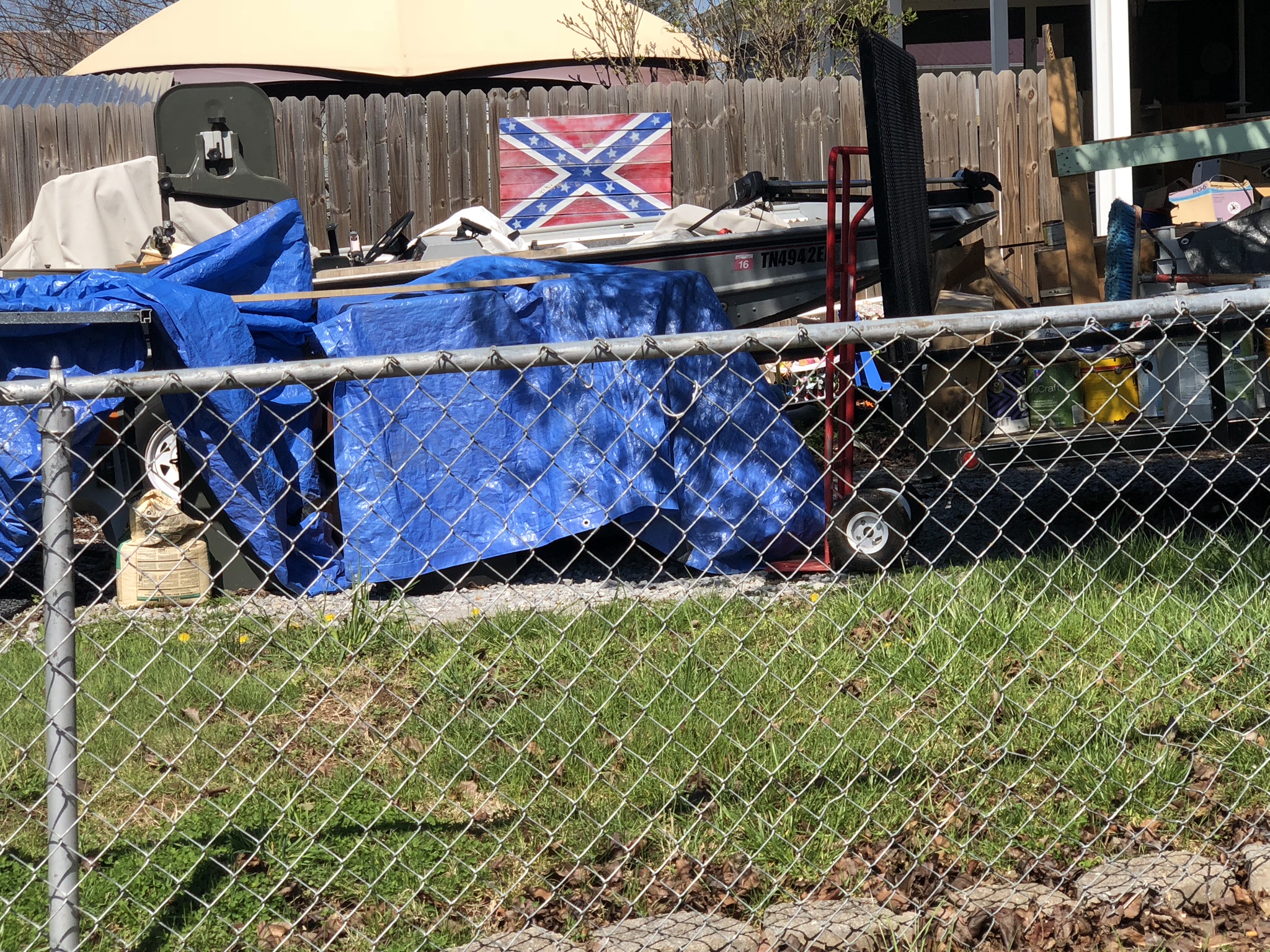 The Stars and Bars – Flag of the Southland ! 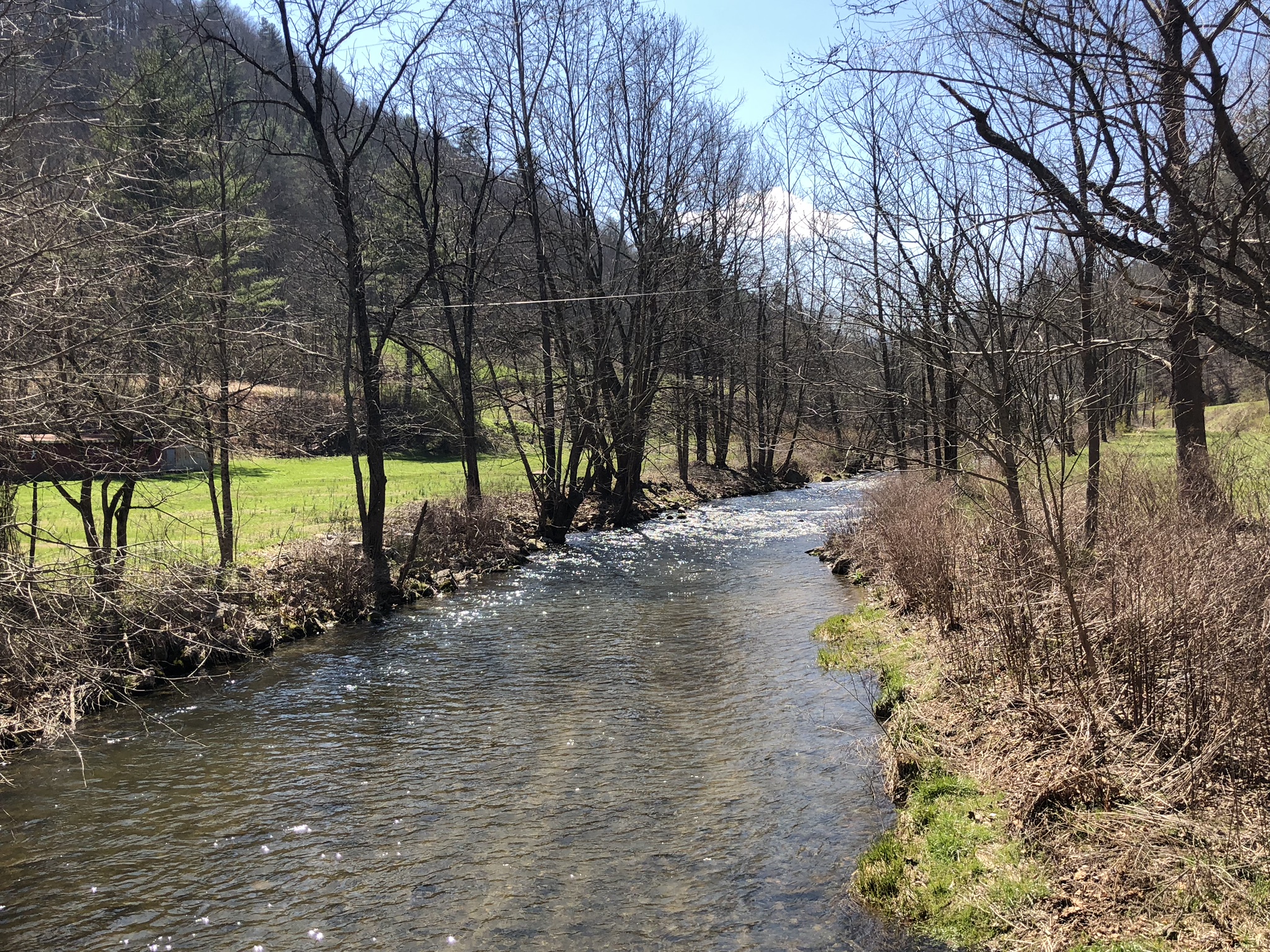 This was early spring ,so the trout should be running soon. The highland area normally sees a lot of snow in winter, but it melts quickly in the Southern sunshine. 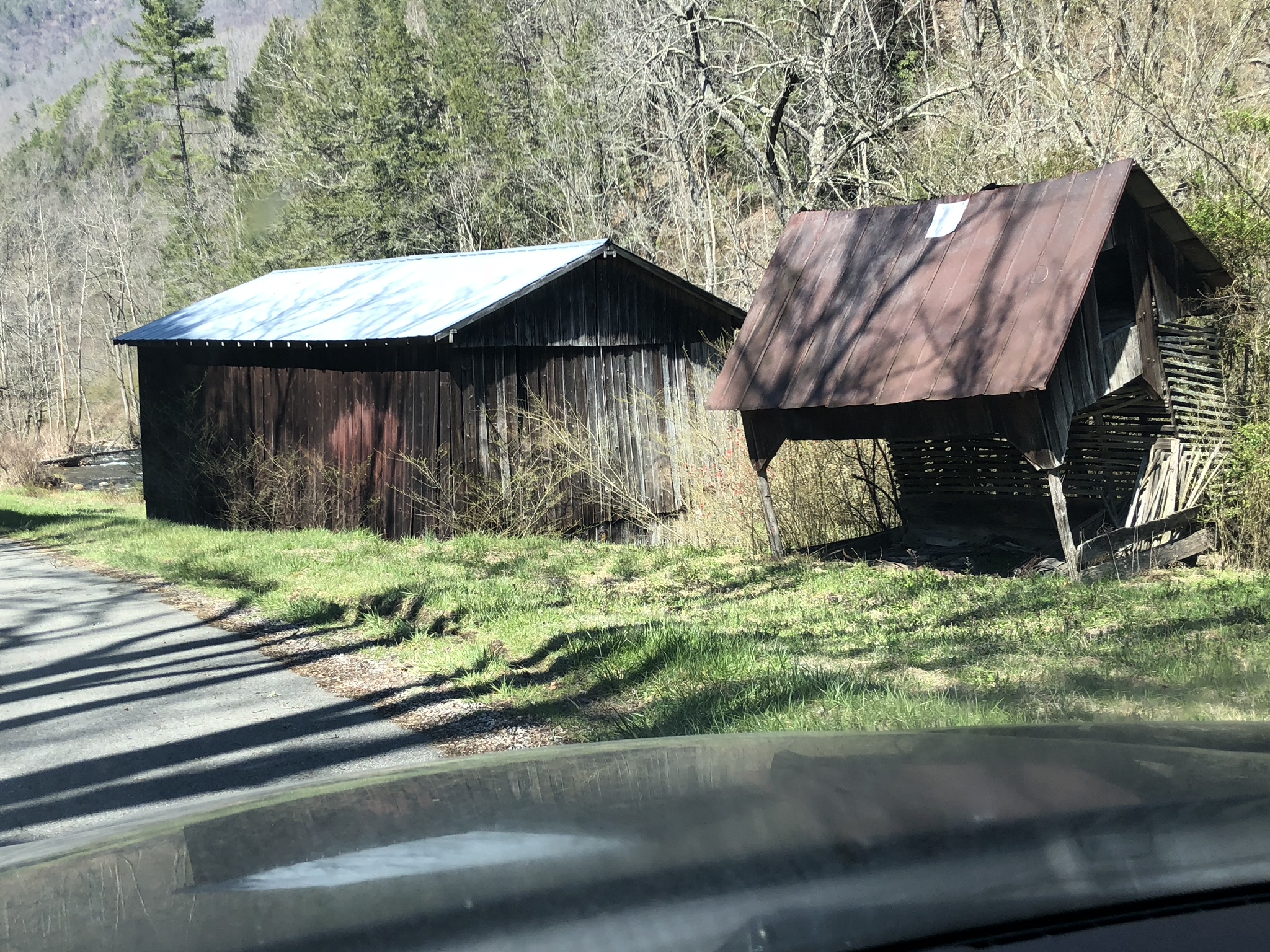 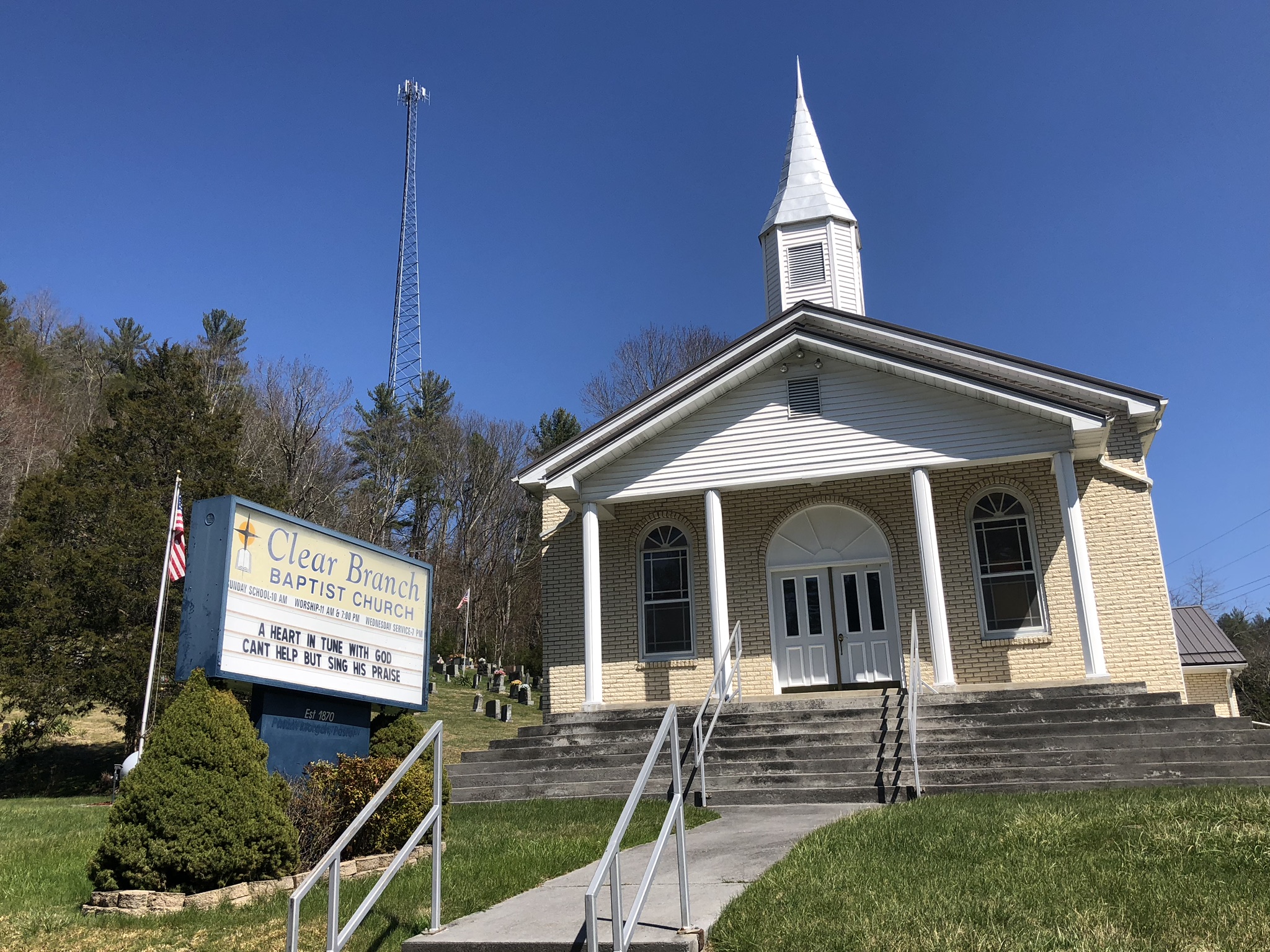 The small town of under 2000 people has over 30 Churches, almost all Baptist. The Bible is taken seriously and literally. 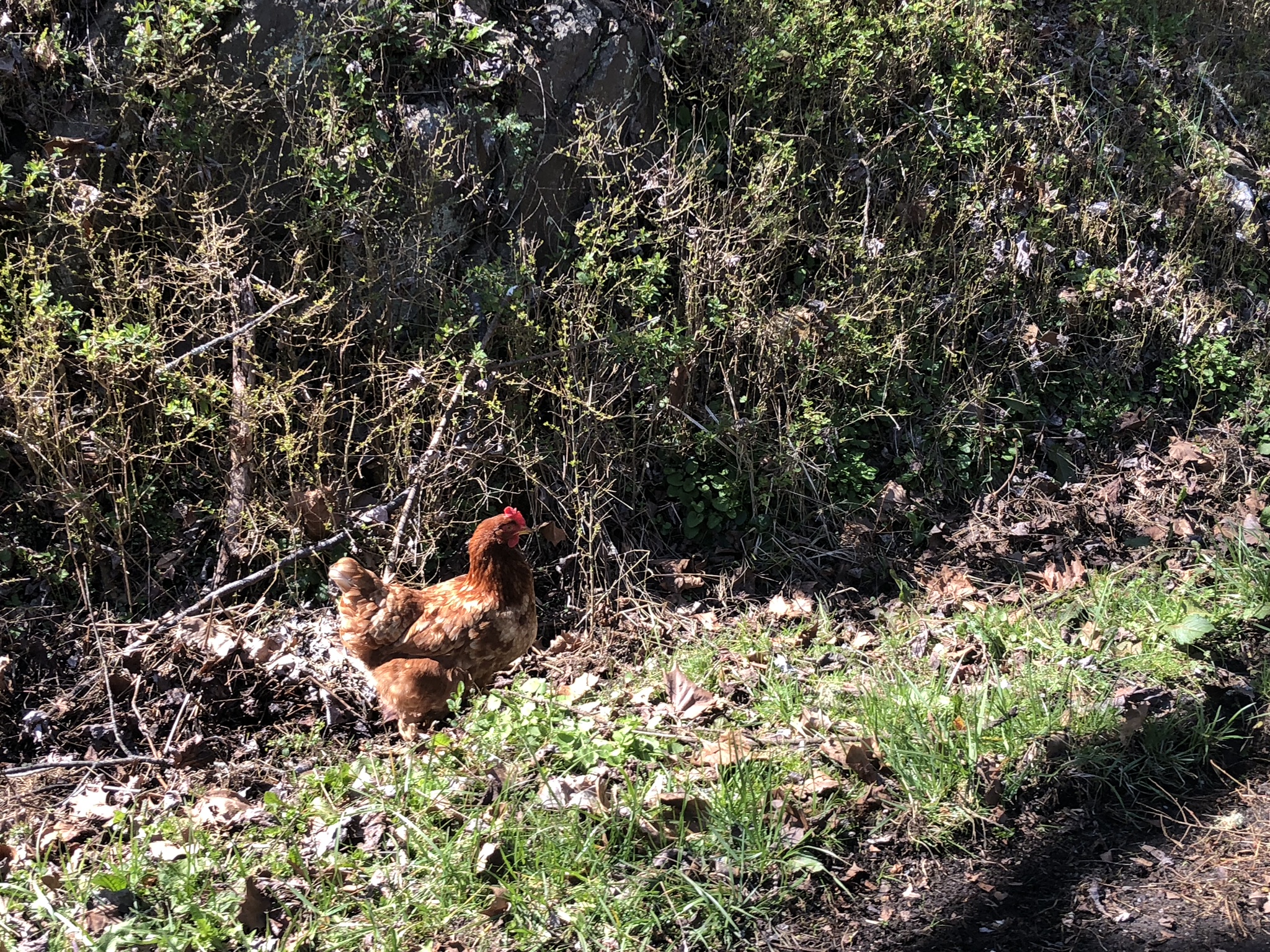