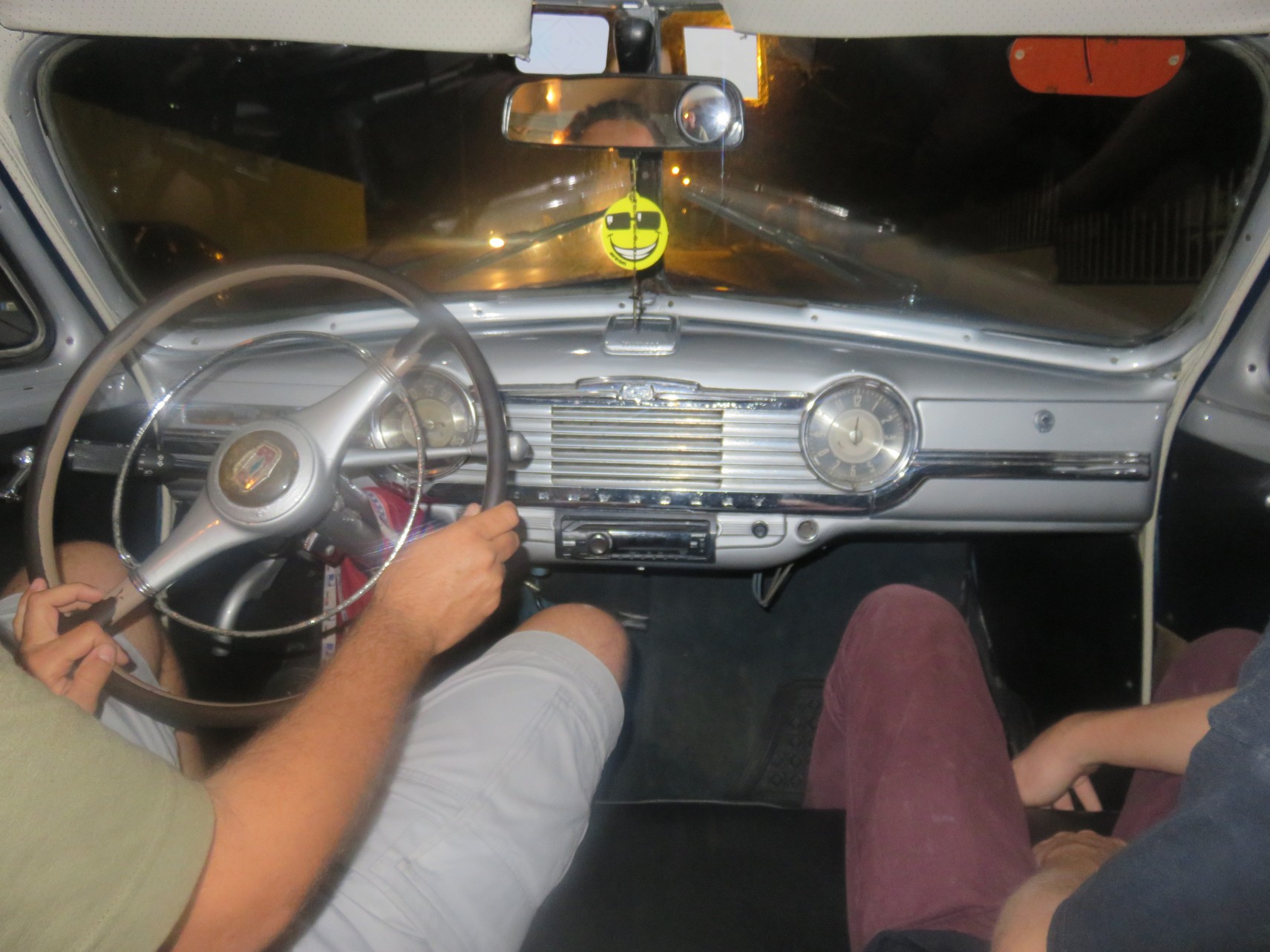 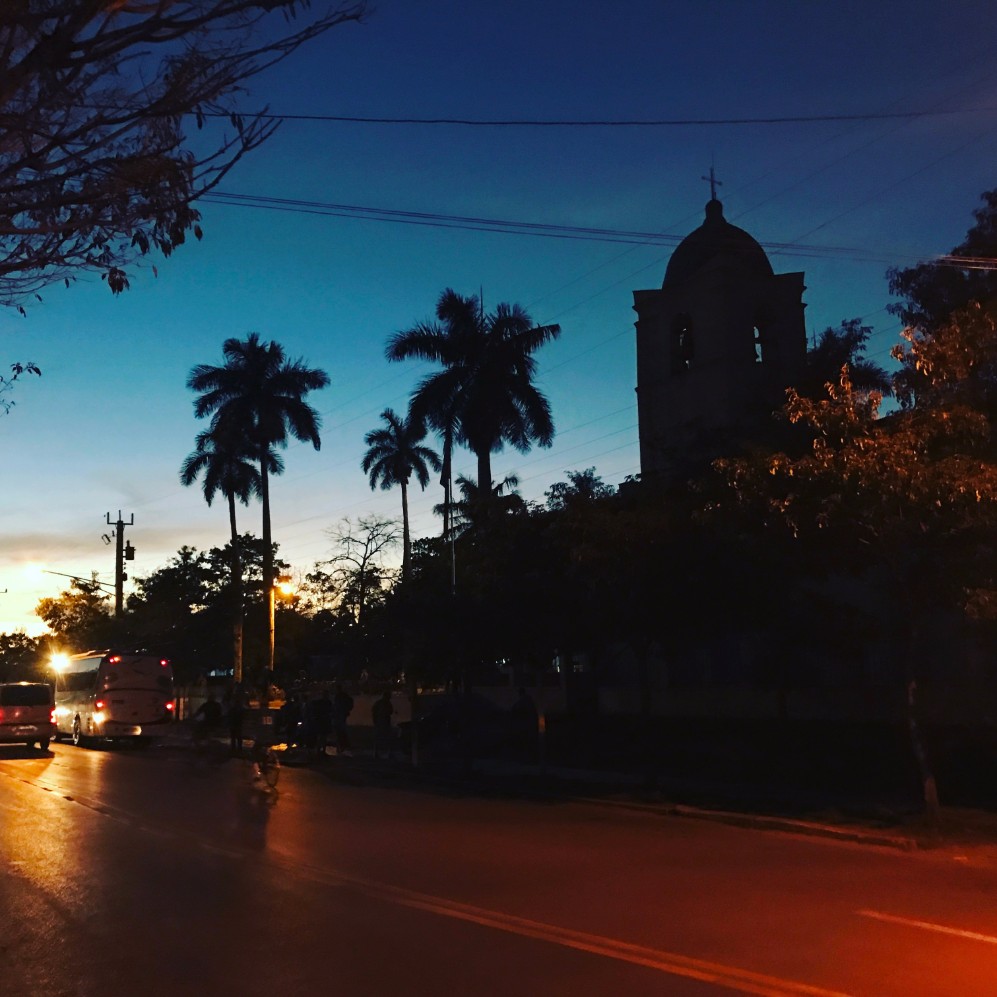 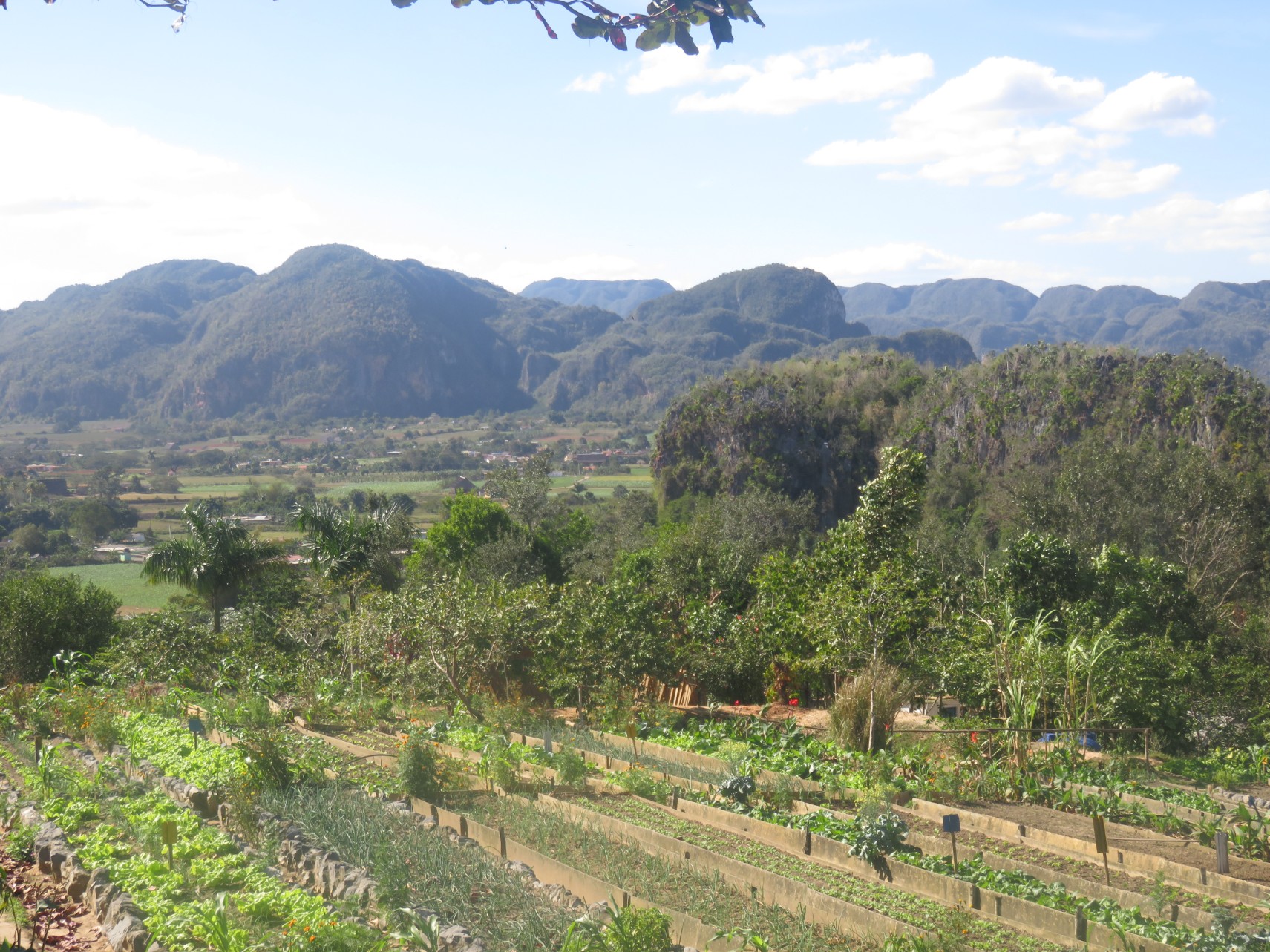 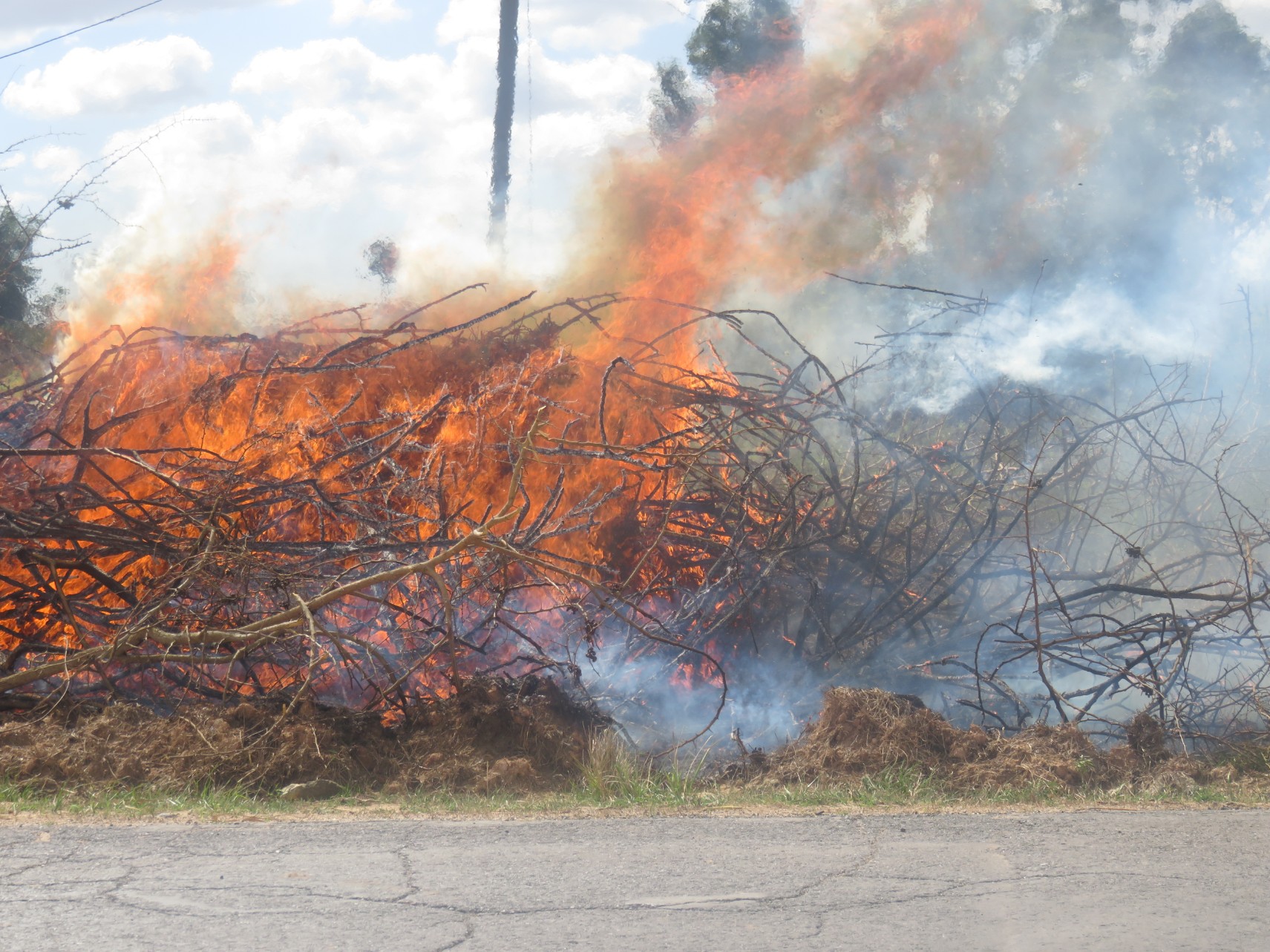 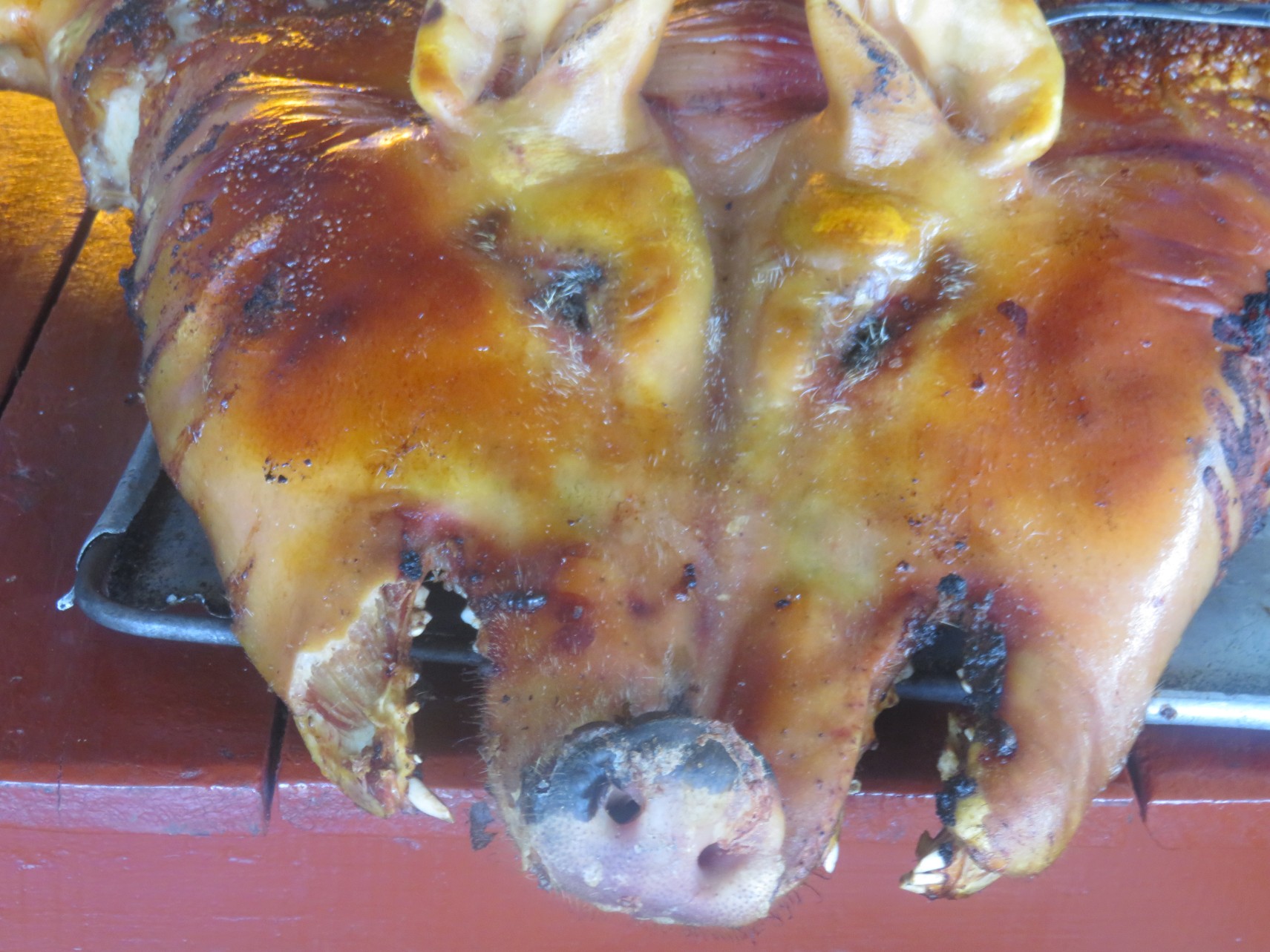 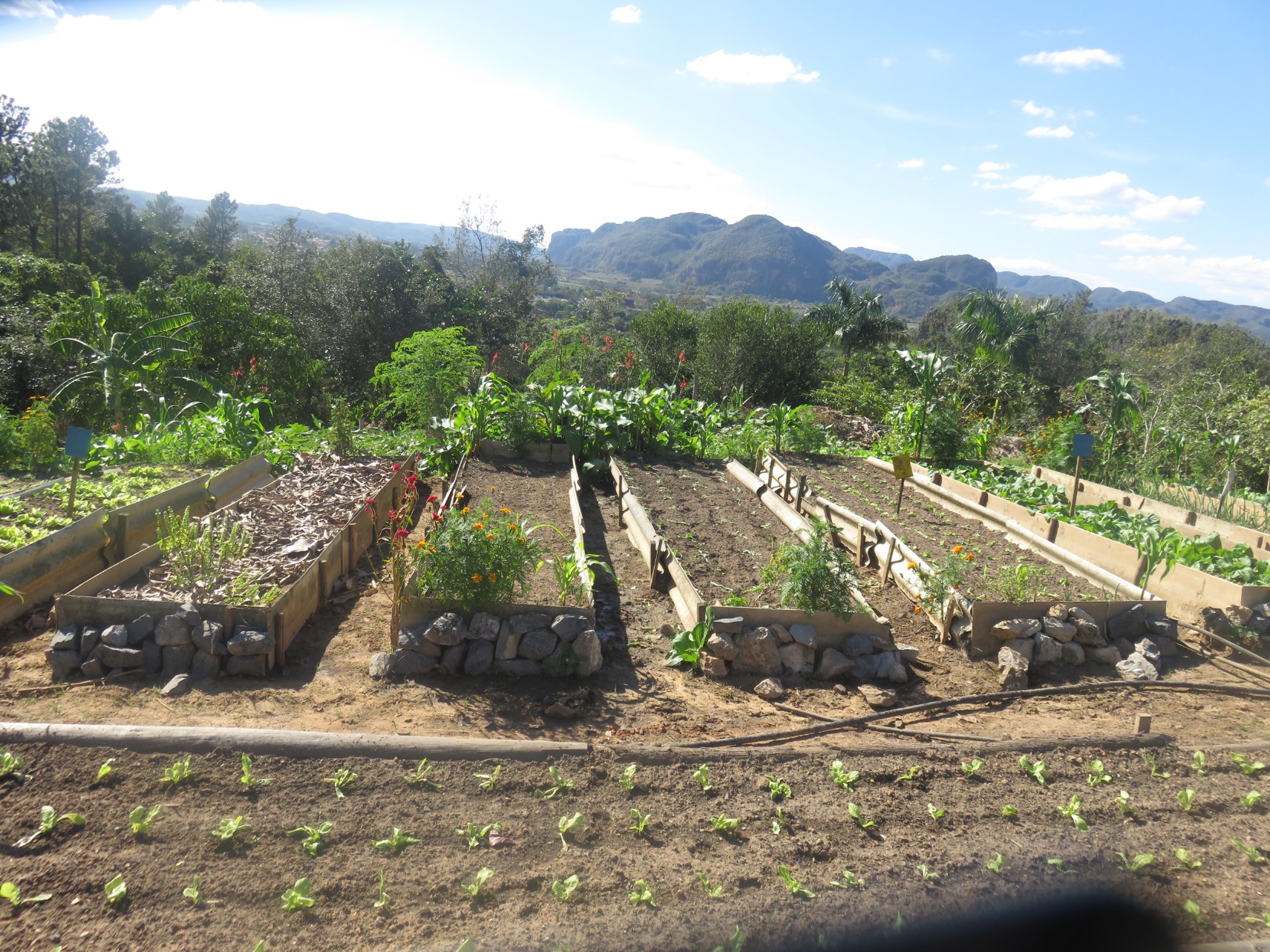 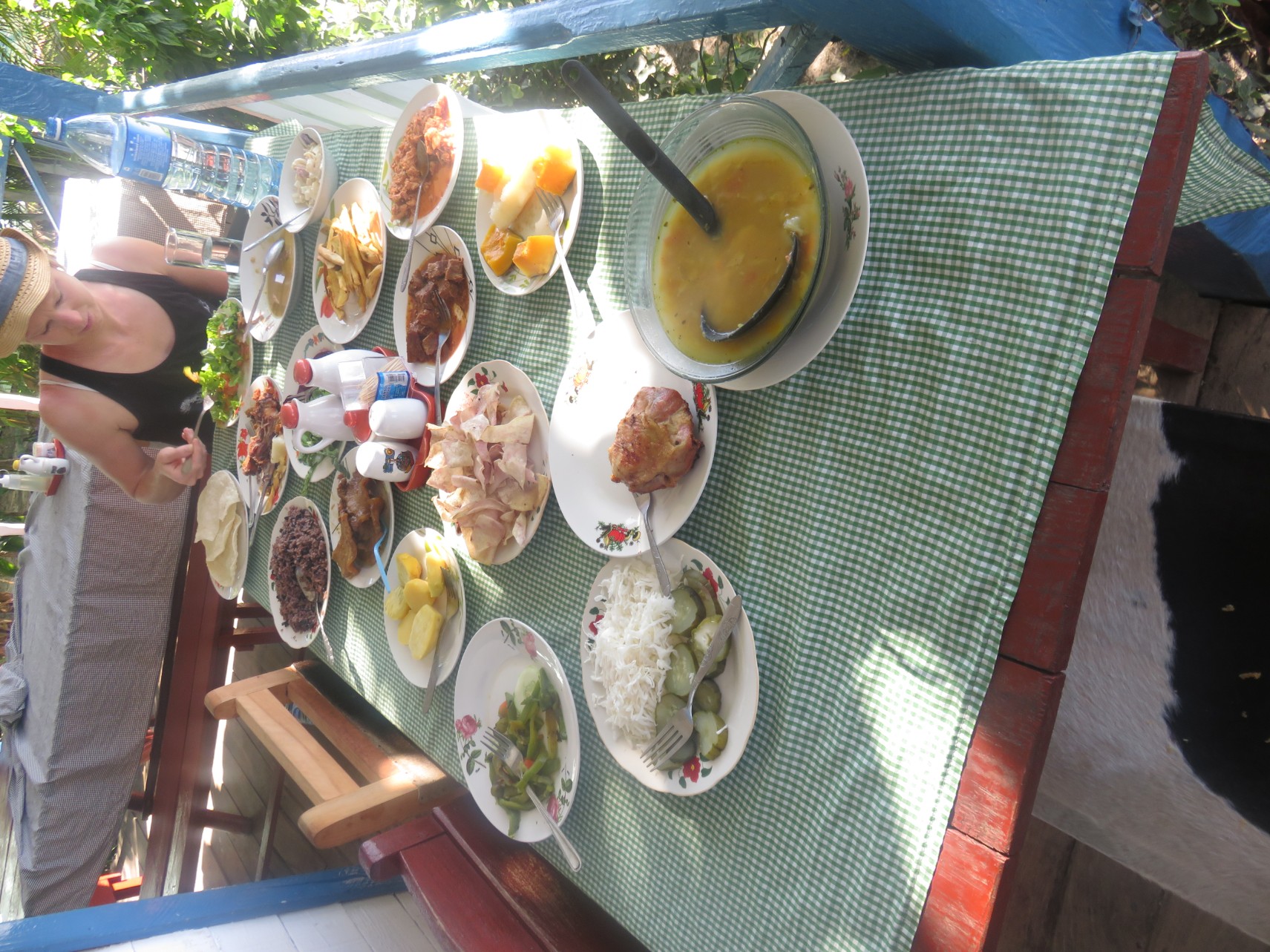 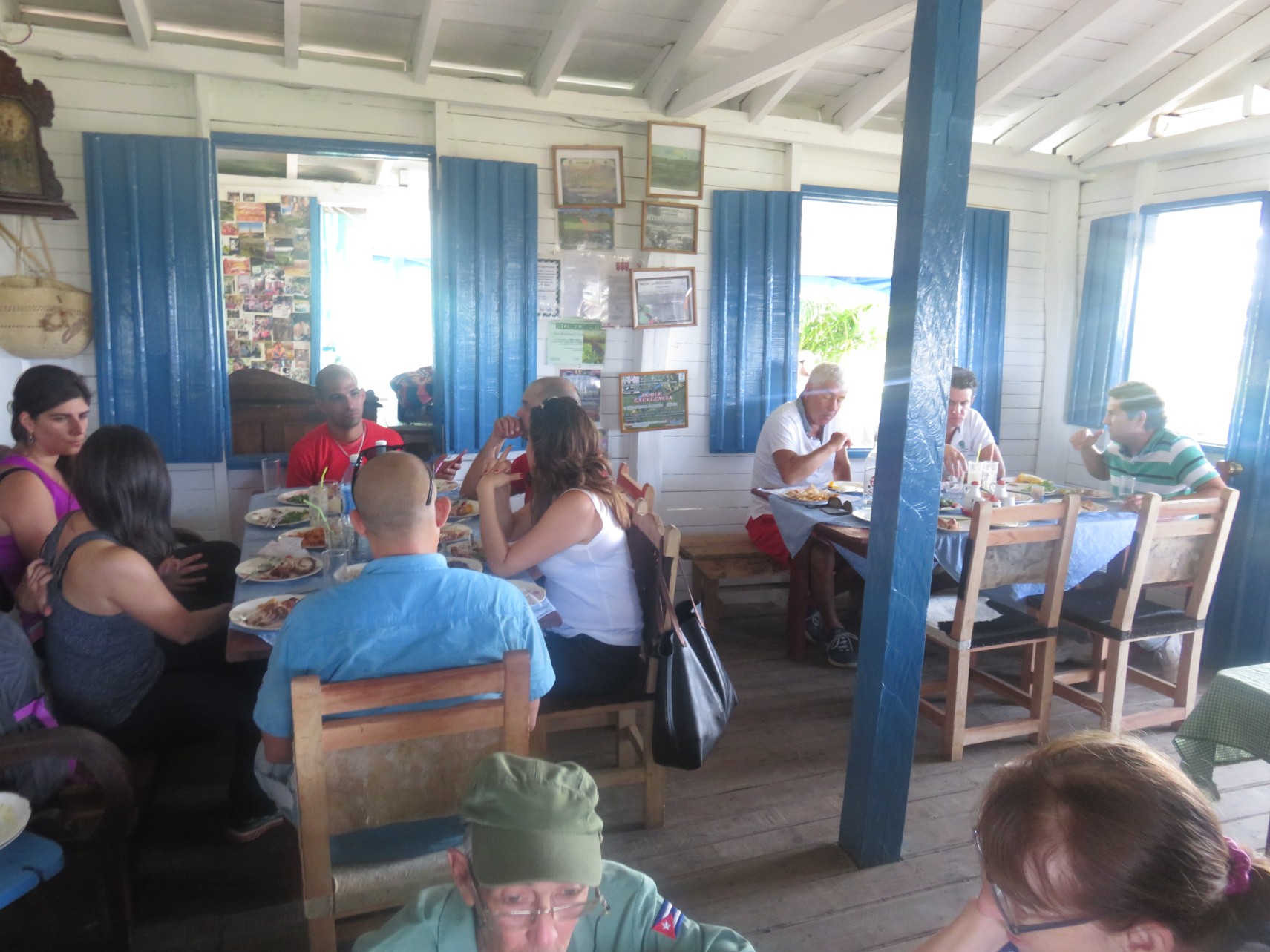 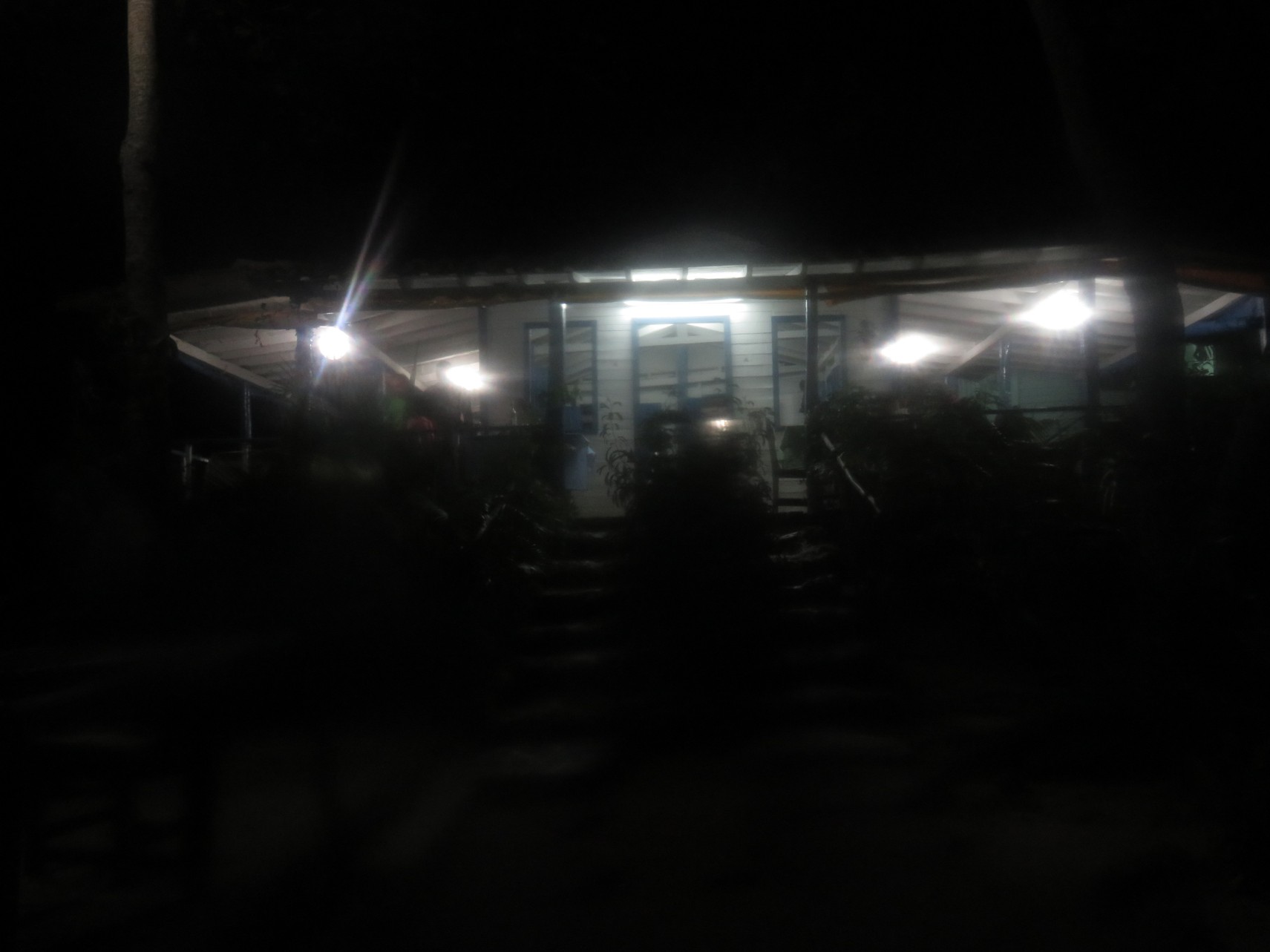 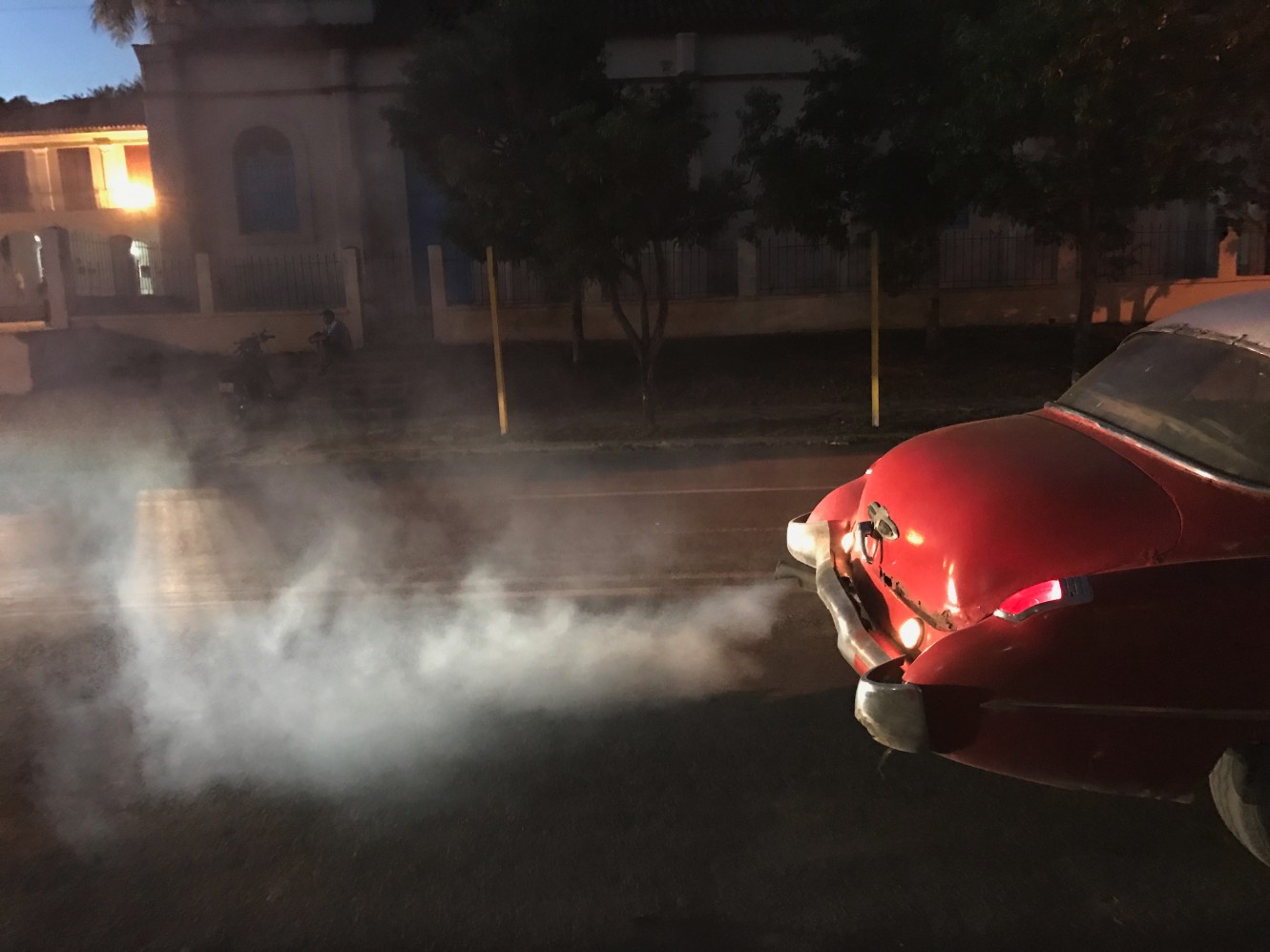 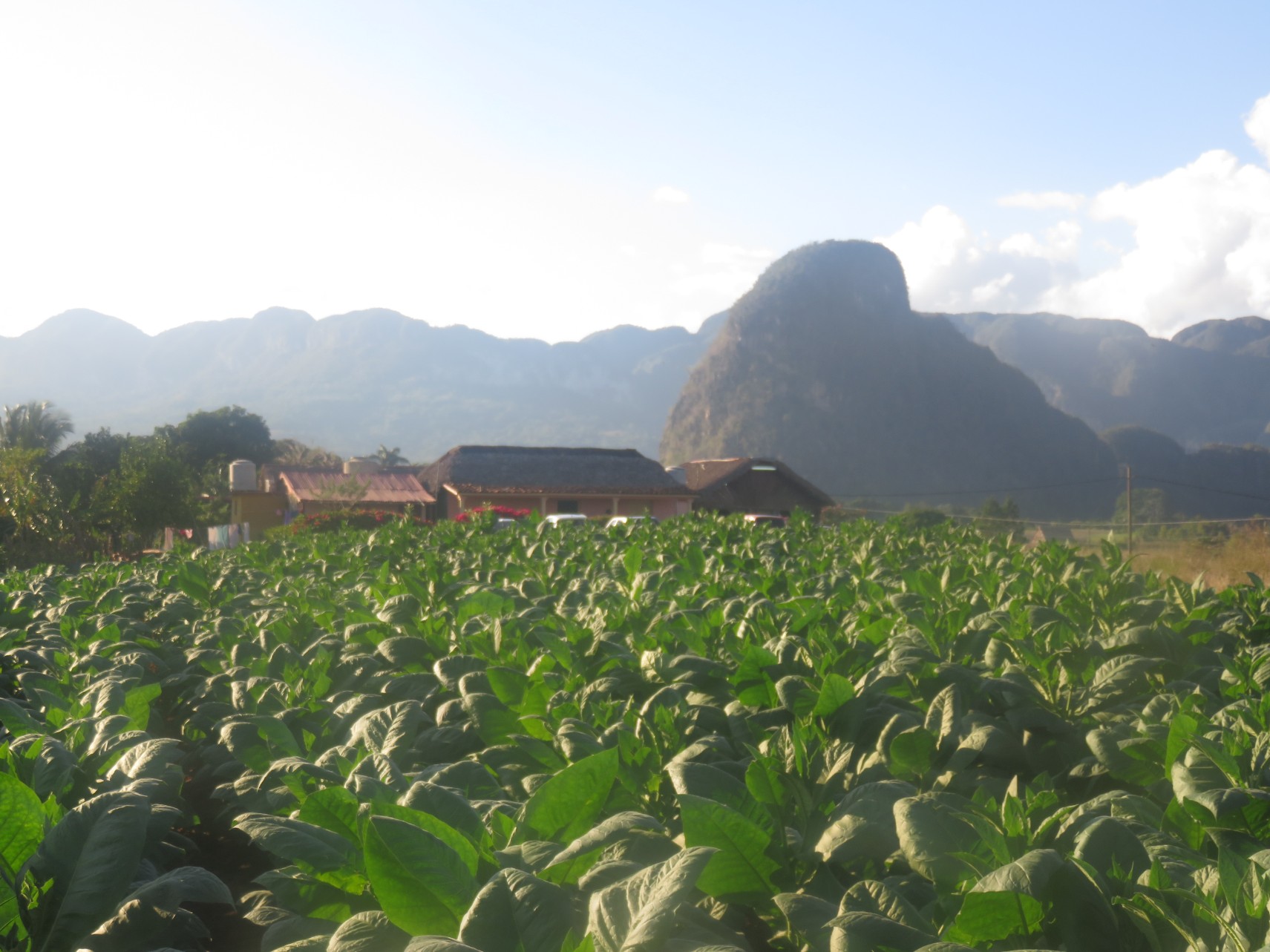 If cigar aficionados want to go to the source – Pinar del Río grows the finest tobacco for Havana cigars. The field above produces for Montecristo. 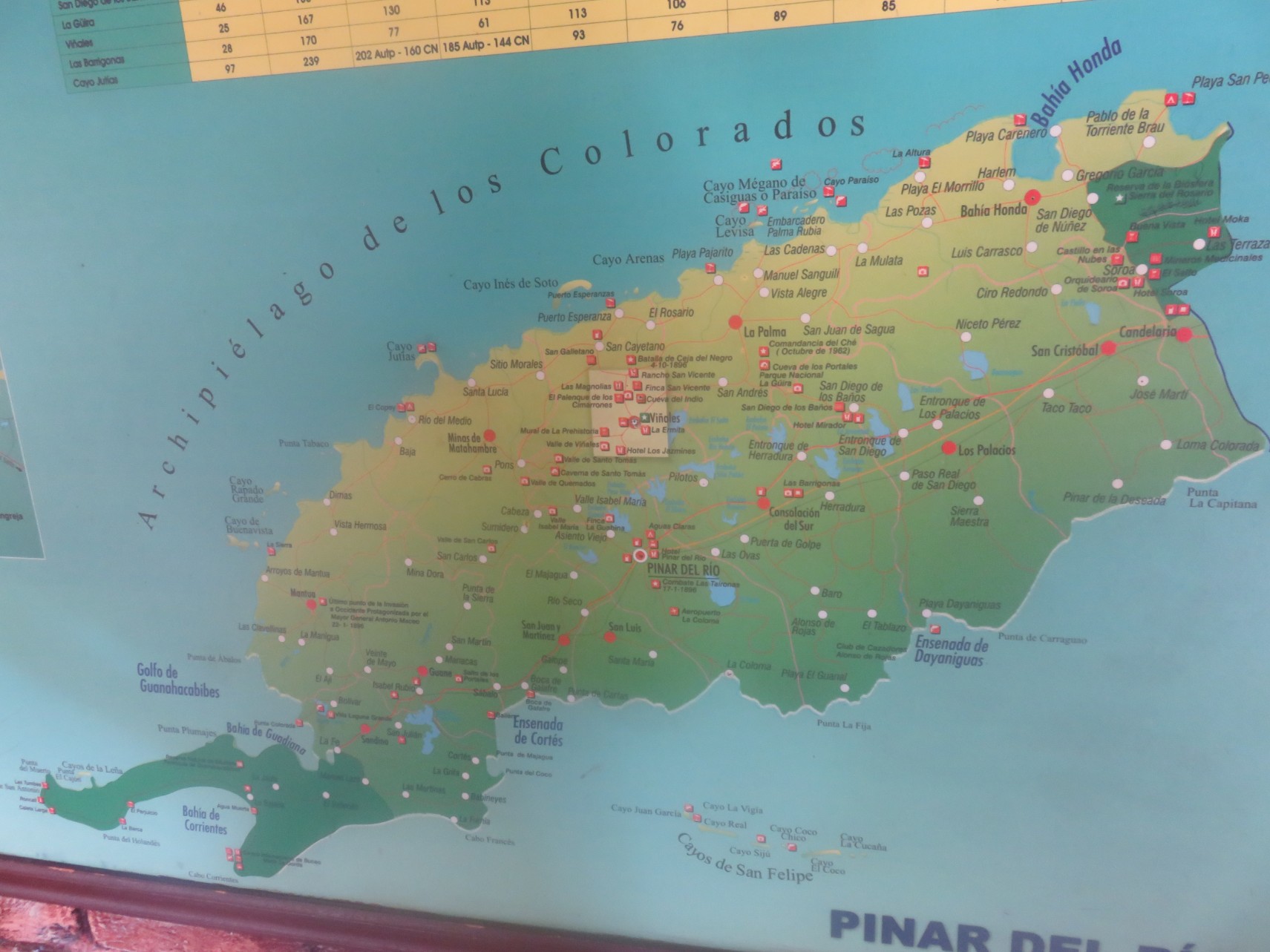 The Westernmost part of Cuba. 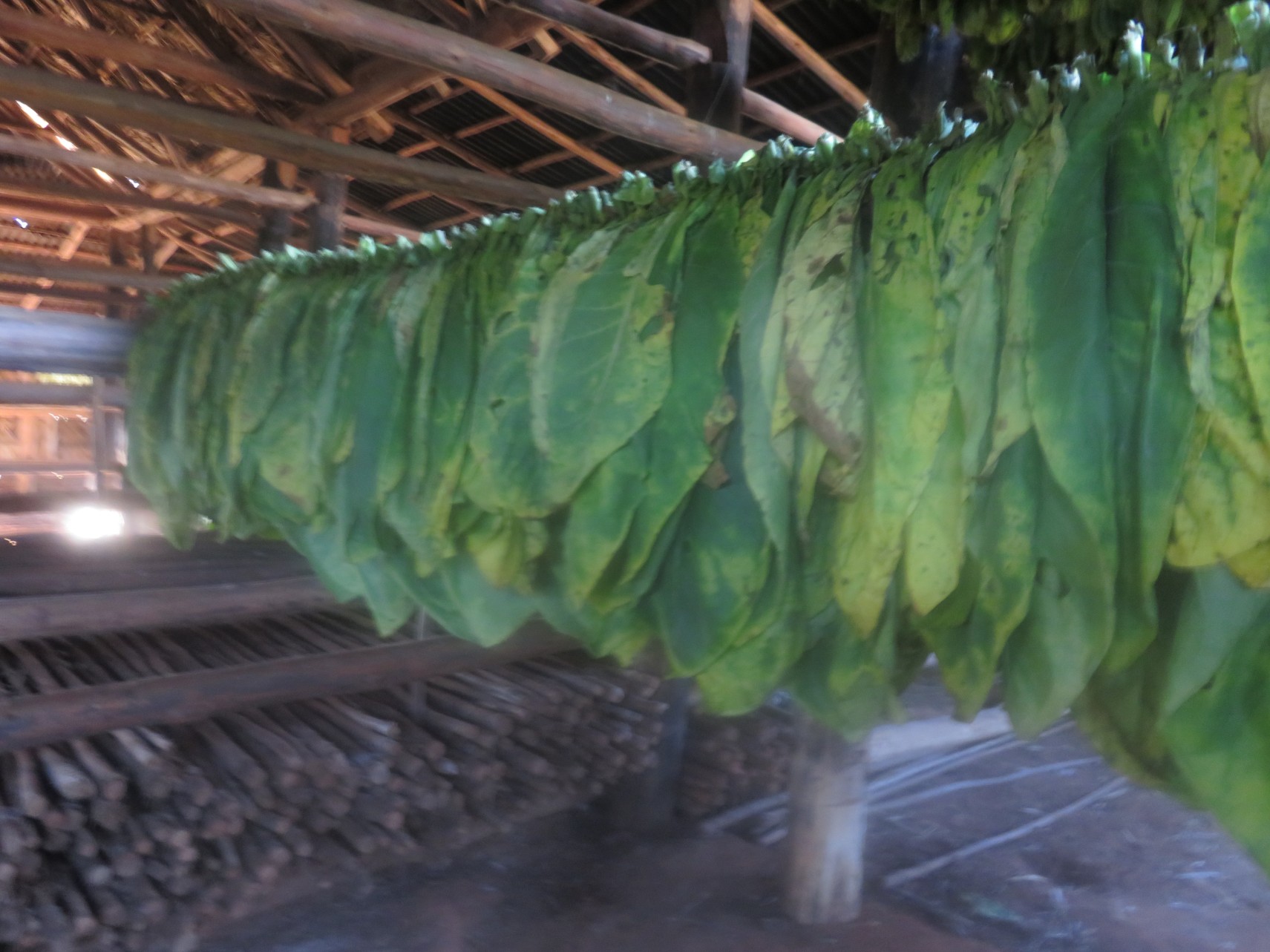 Drying leaf. The process takes about a month. 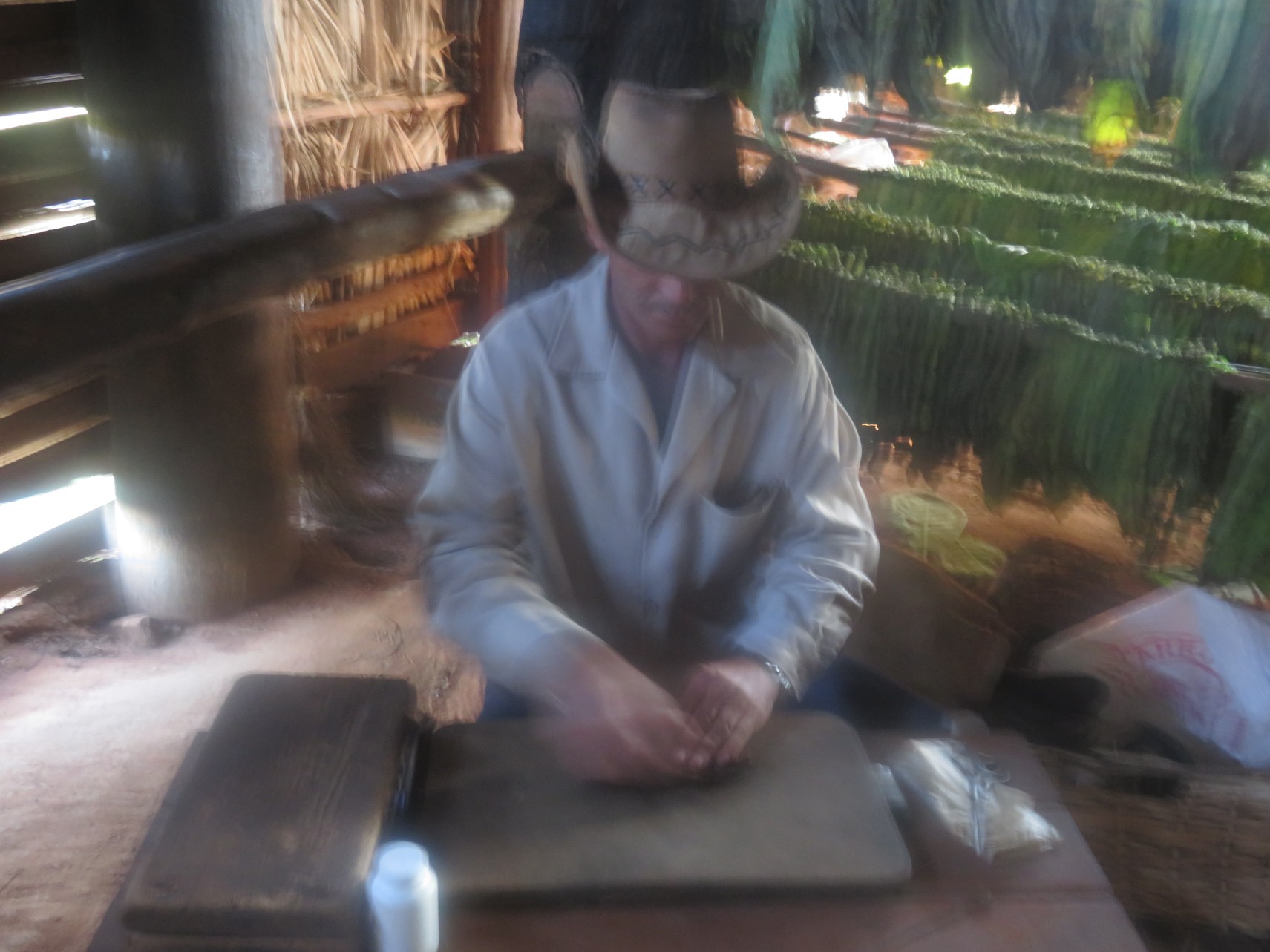 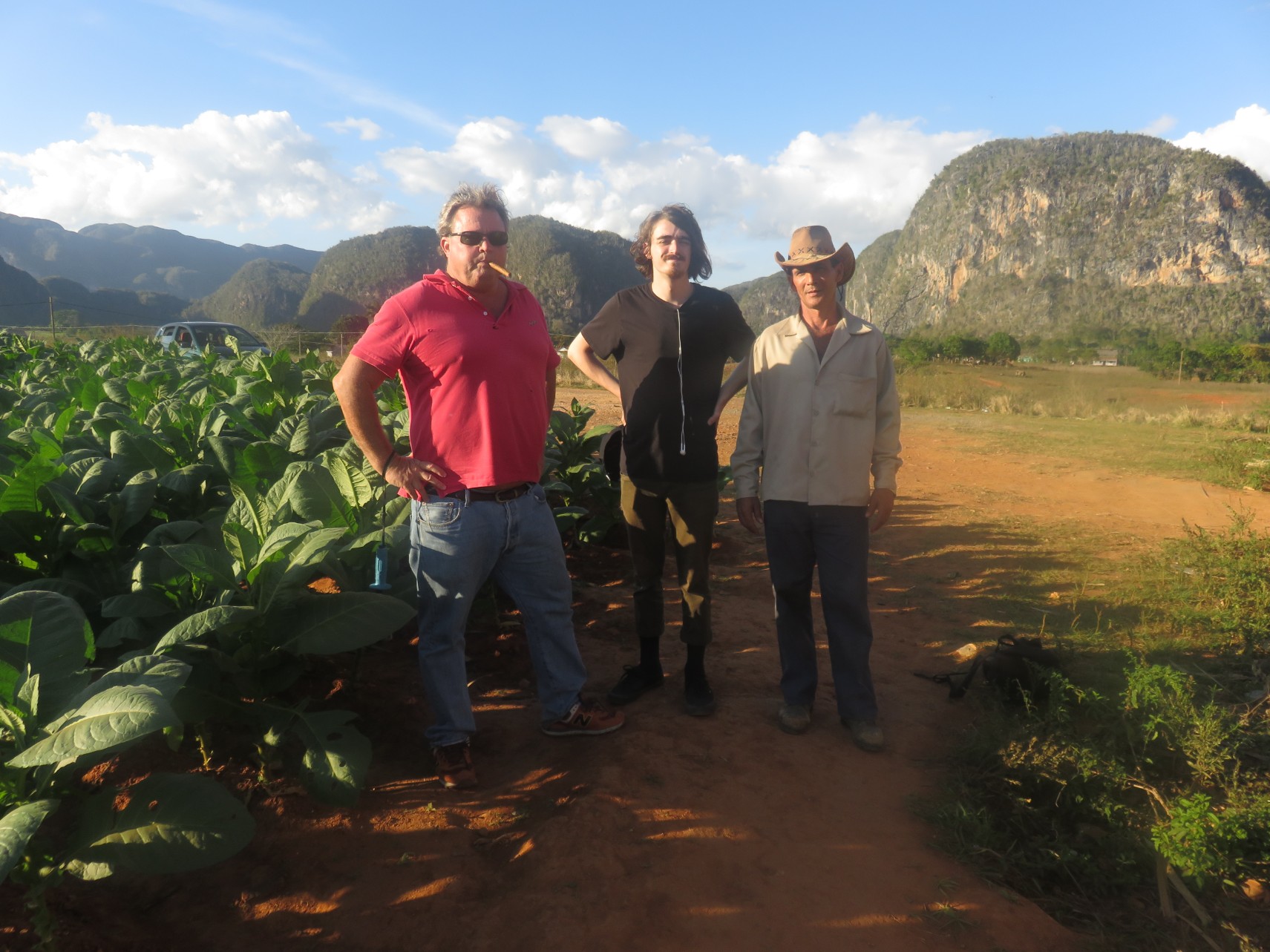 Smoking a fresh handroll. Team TotalAdventure with the farmer. 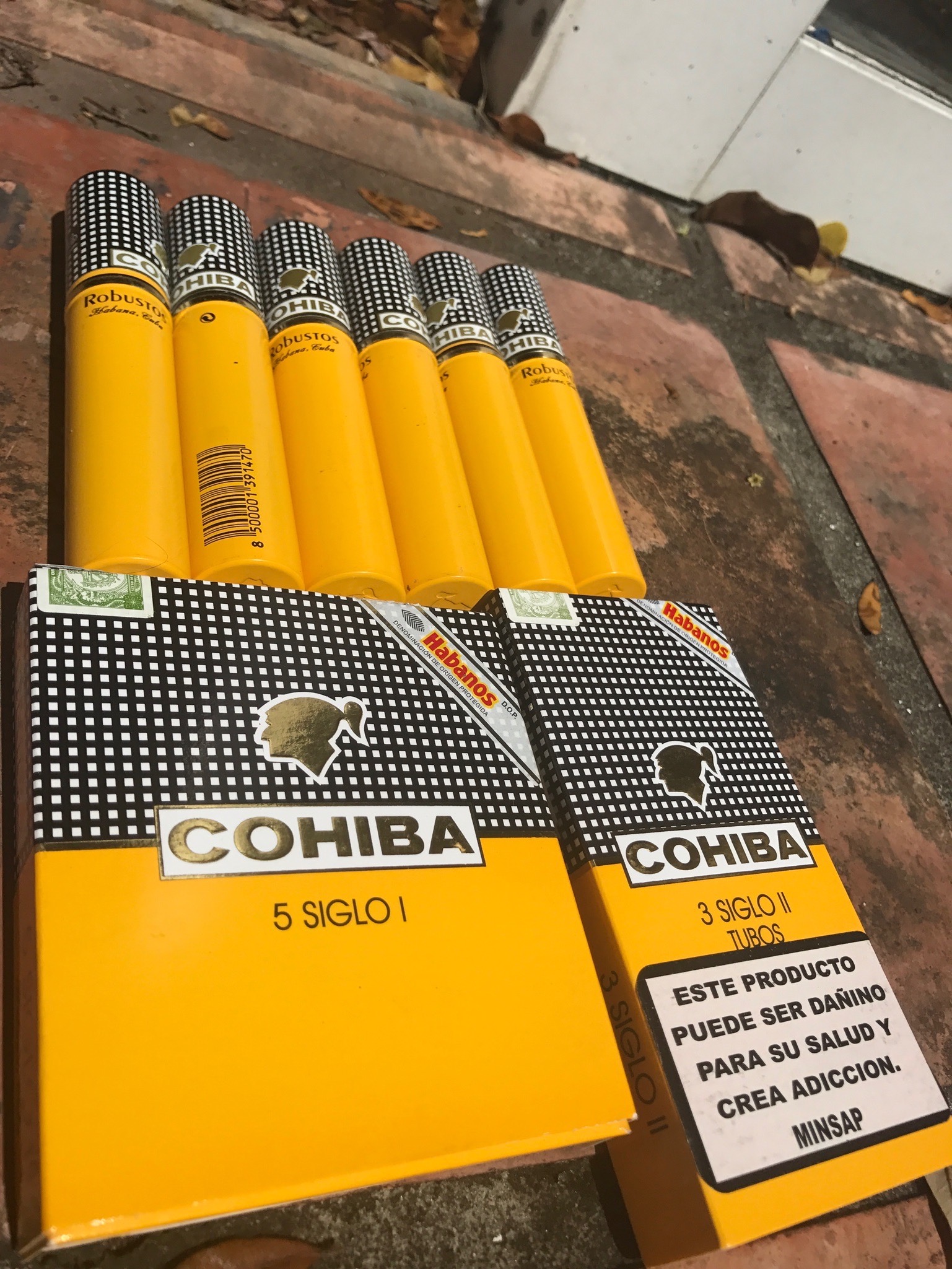 Cuban cigars are not yet sold in the United States, but travelers may bring in up to $ 400 worth of cigars duty free. That’s about $ 145 above.