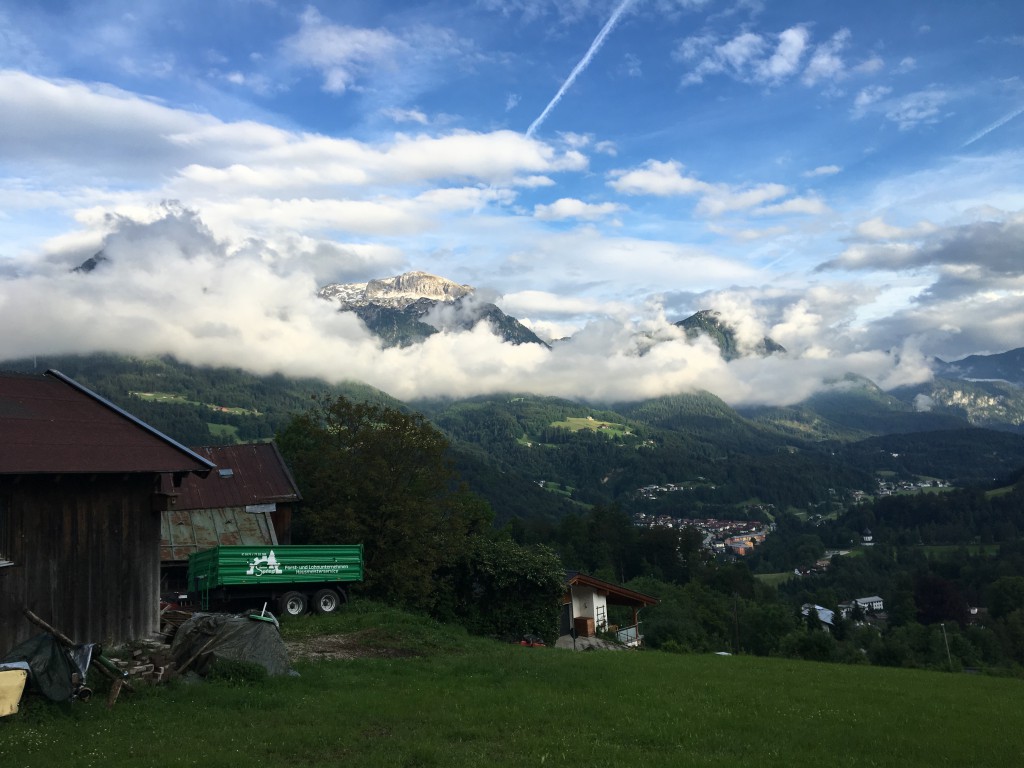 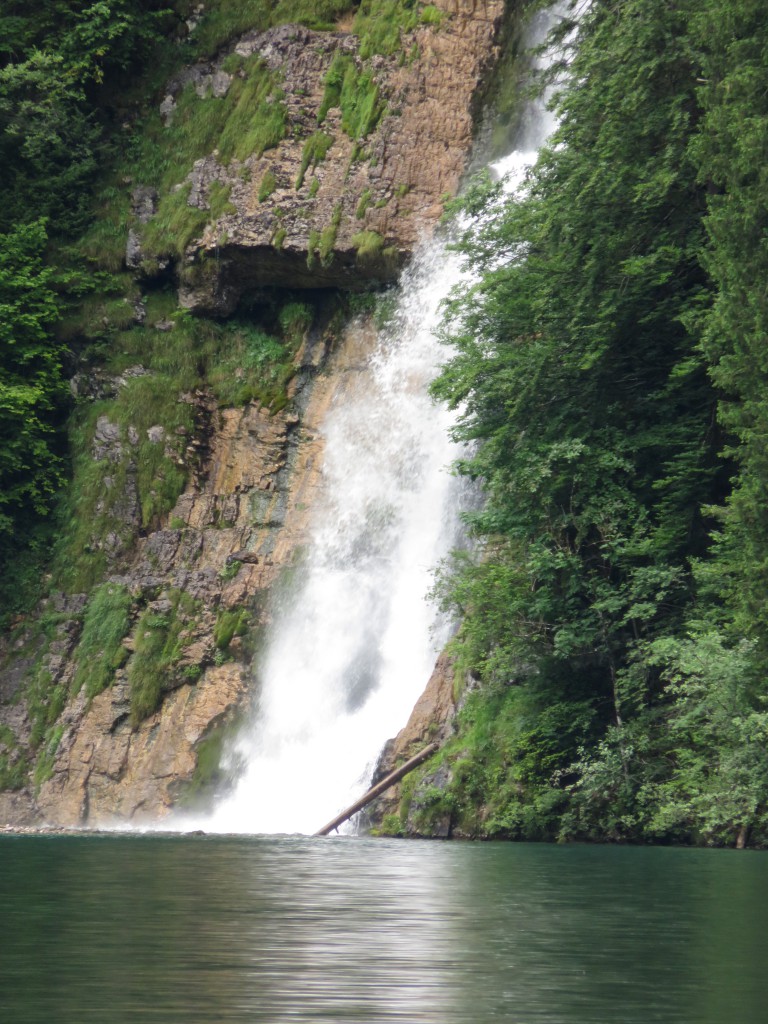 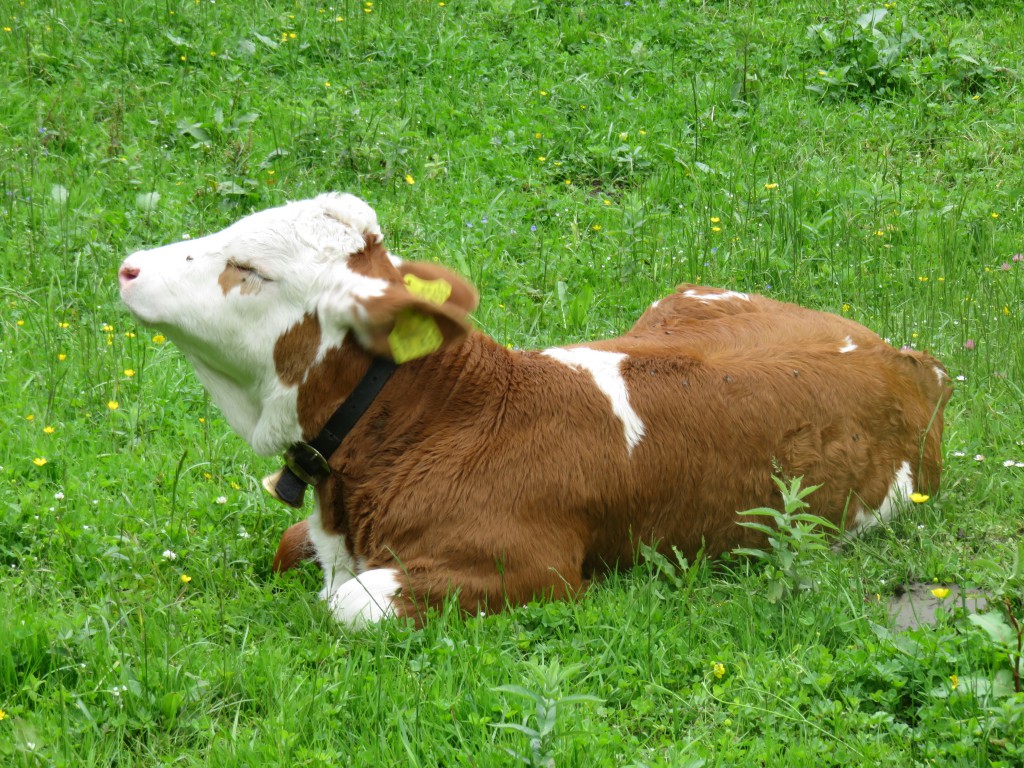 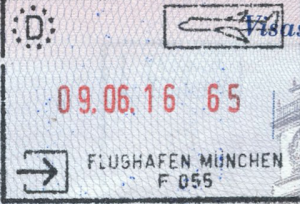 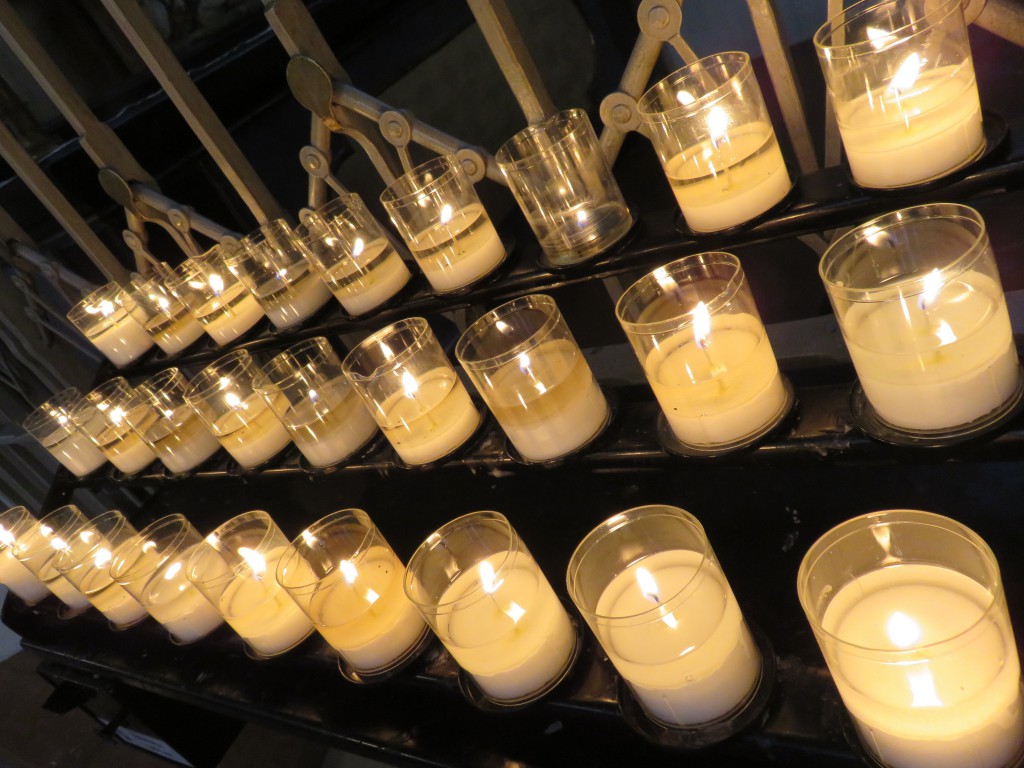 Munich is not all beer and festivals. There are many beautiful old churches and museums. 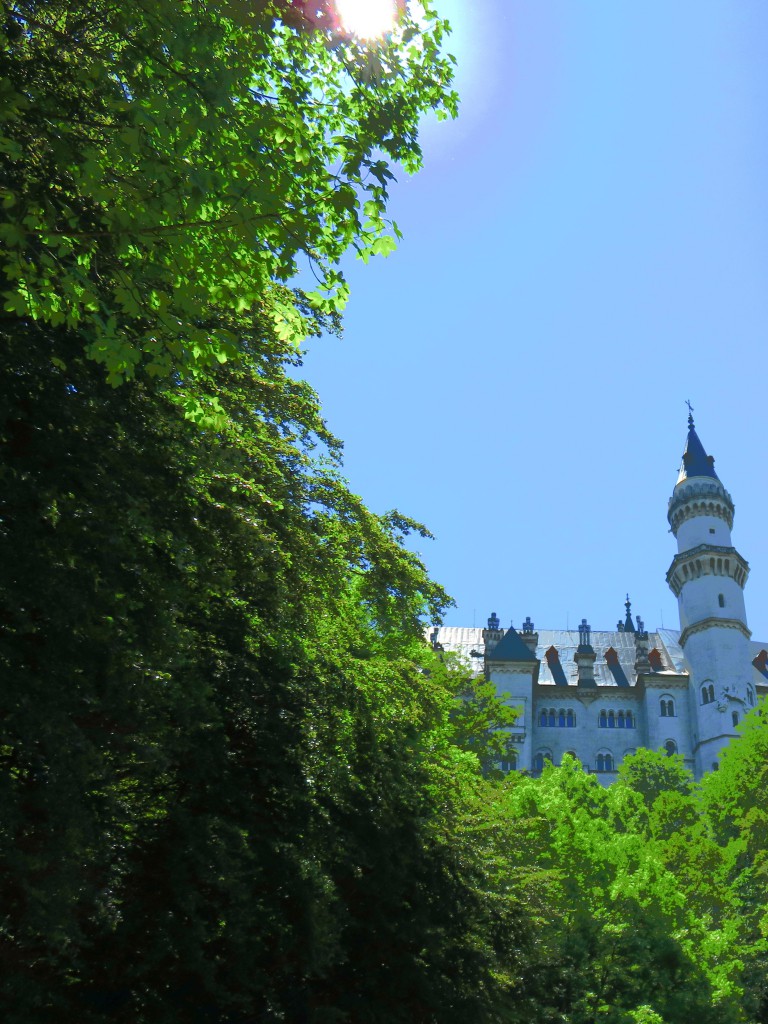 Germany is peaceful and prosperous, a great point to begin our Trans Europe Adventure. 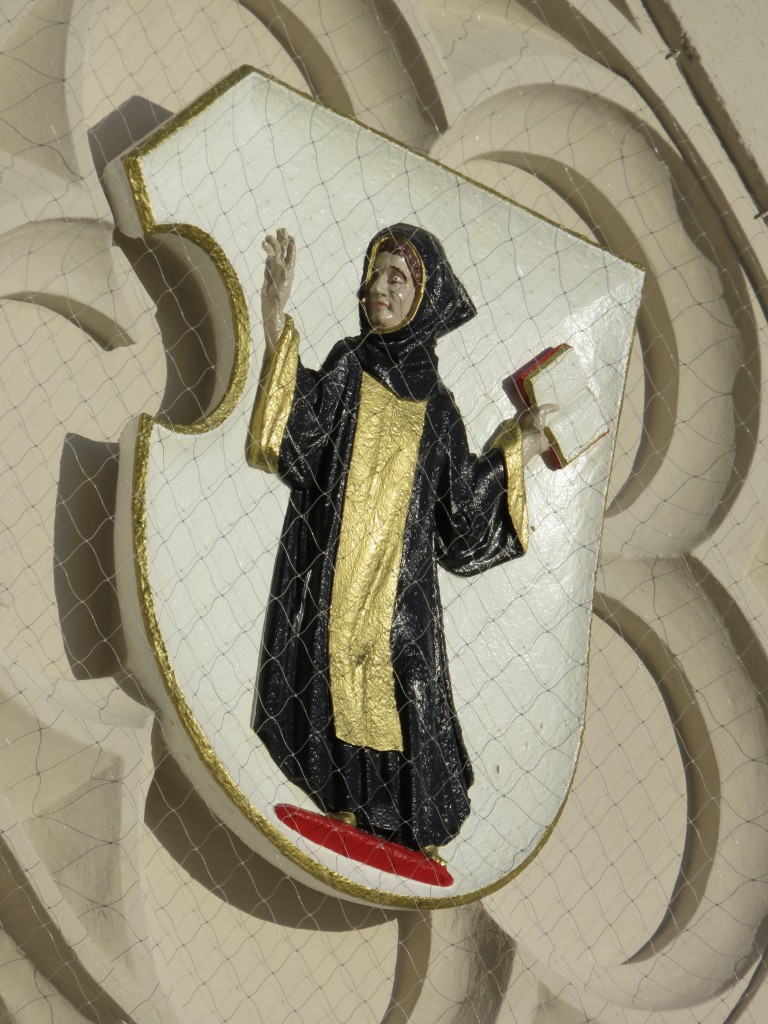 Preaching to the partygoers of Munich. 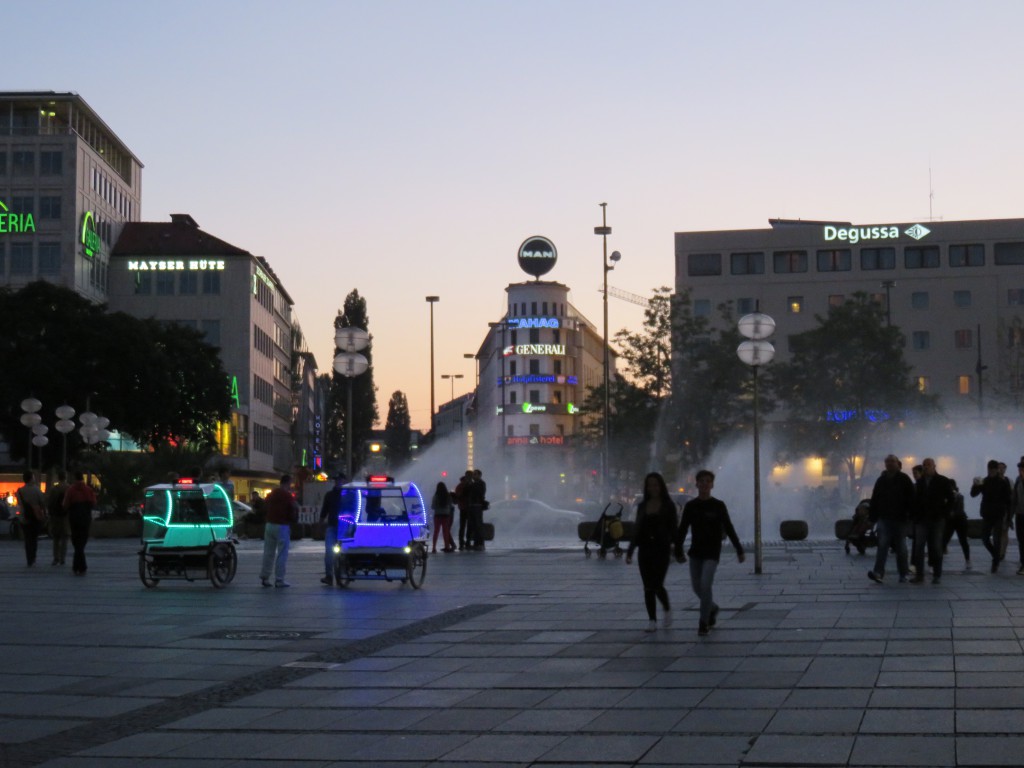 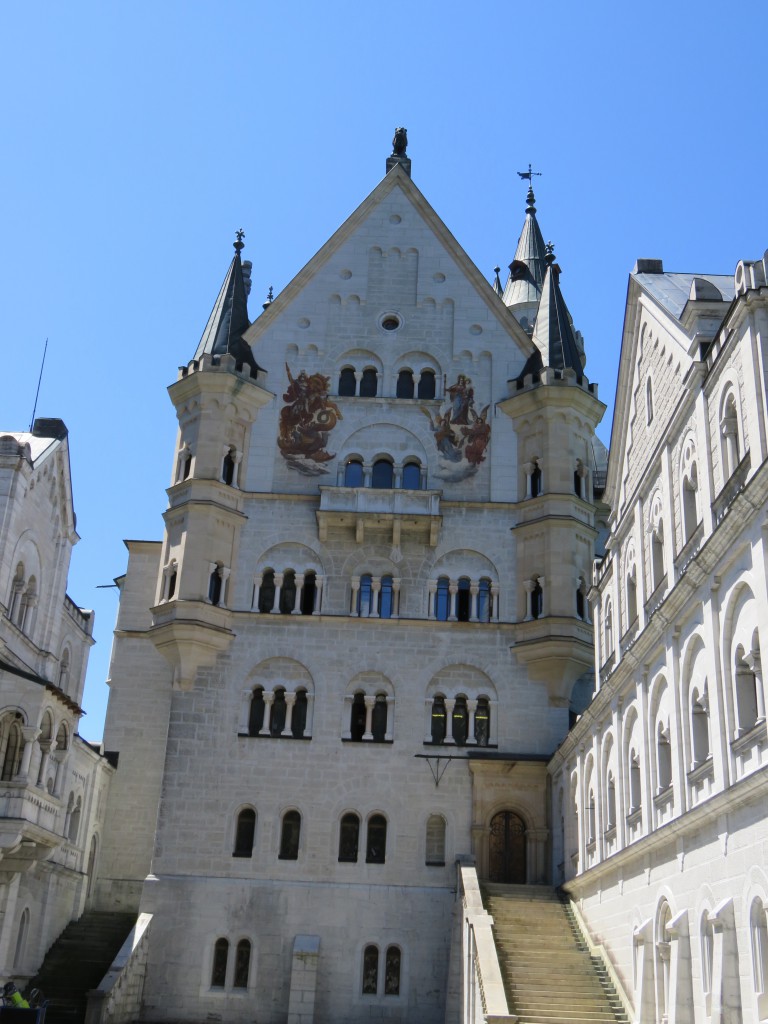 In the castle courtyard.