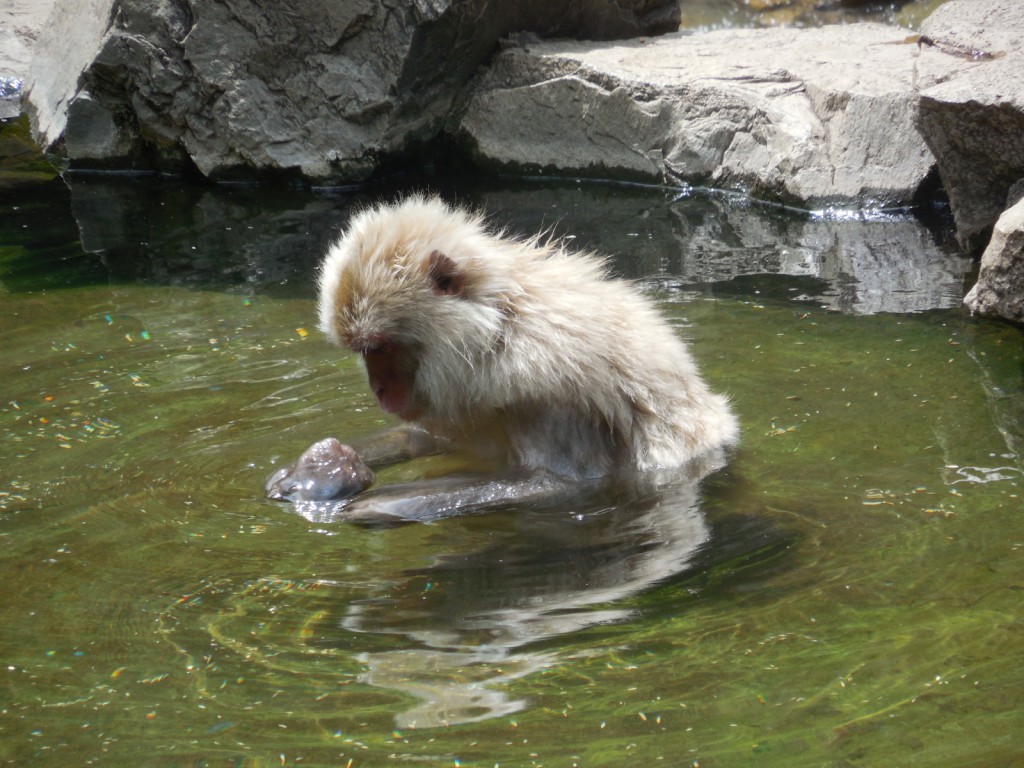 Yamanouchi is an ancient village in the Japanese Alps, in the Prefecture of Nagano. Snow monkeys live in the forests and bathe in the volcanic hot springs. For a few months the forests are free of snow and the monekys give birth to many offspring. 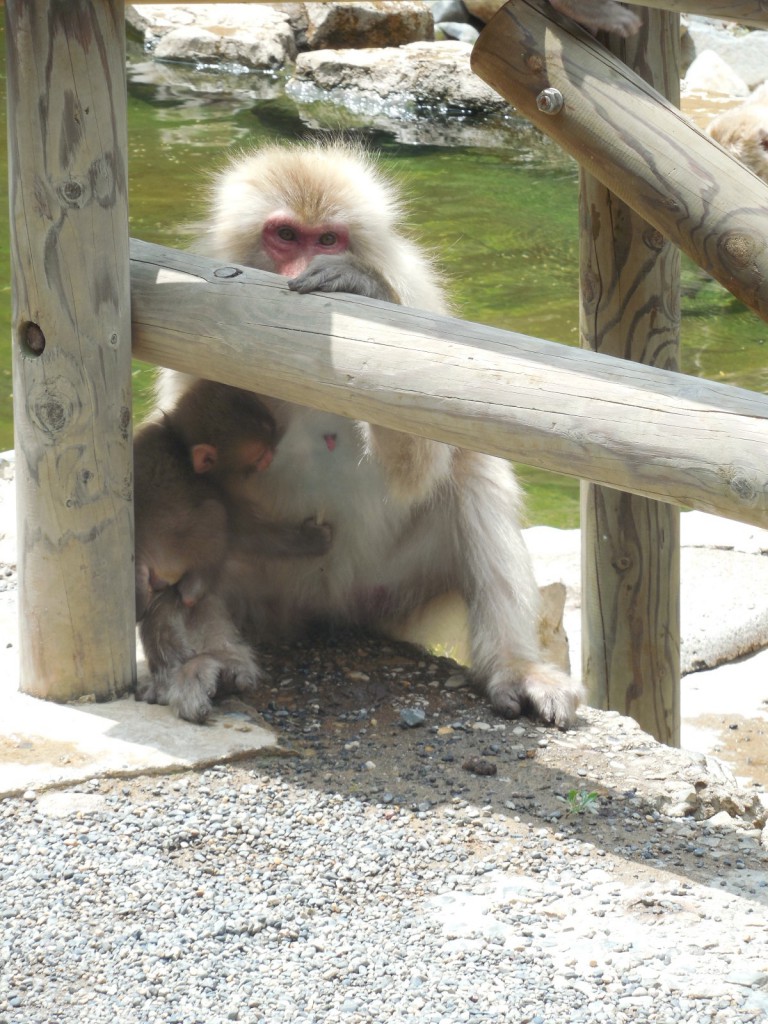 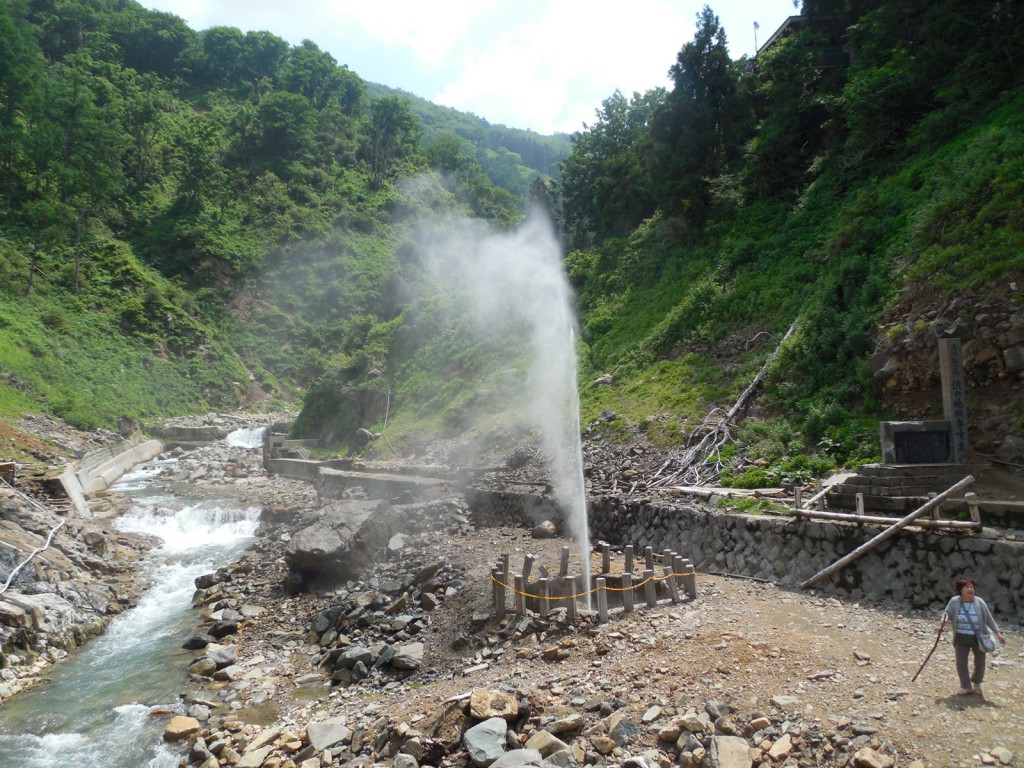 Geysers shoot boiling water up from the volcanic ground. 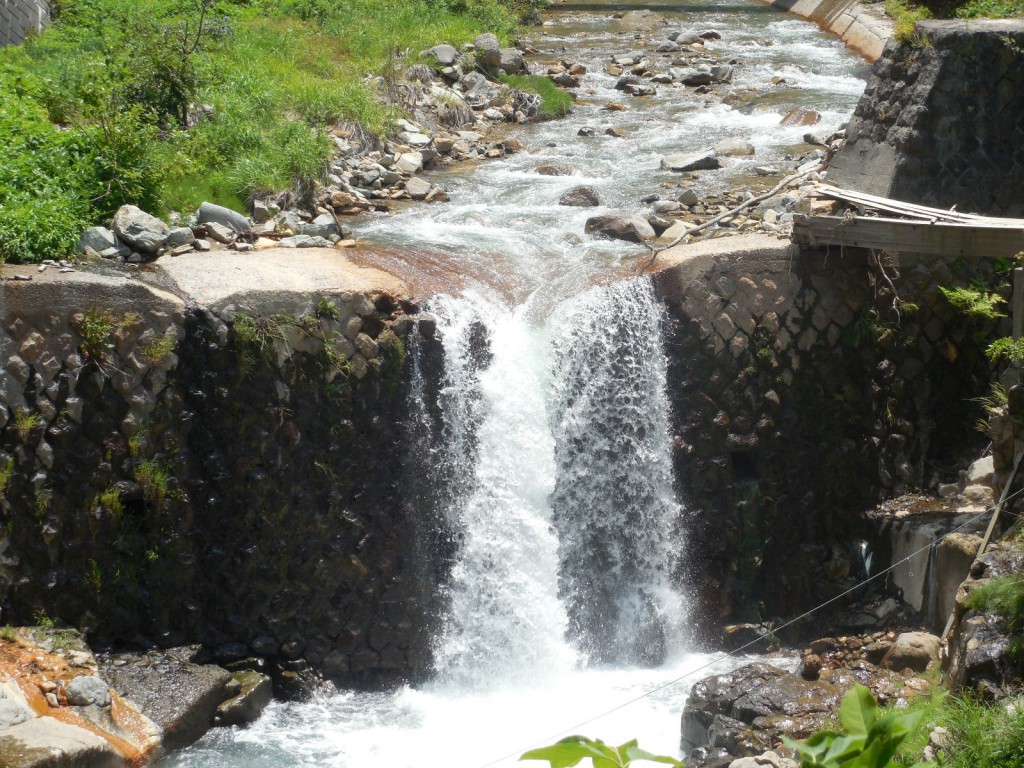 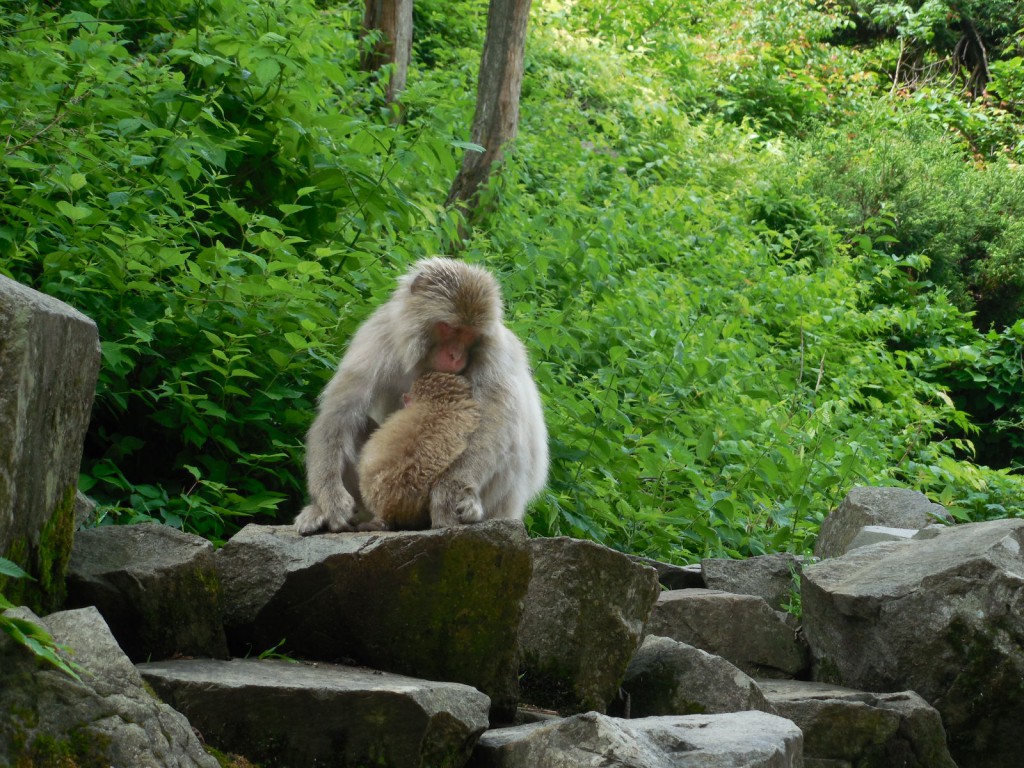 Mother and Child in the forest. 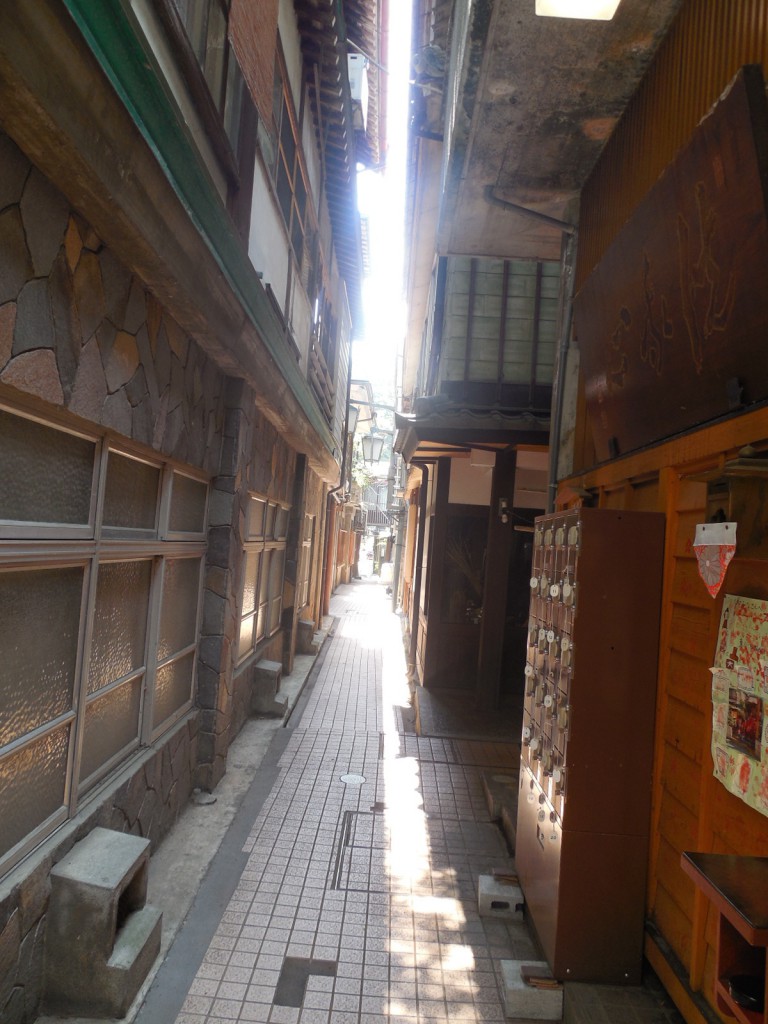 Yamanouchi is an ancient village built atop thousands of hot springs. Buildings are heated naturally. 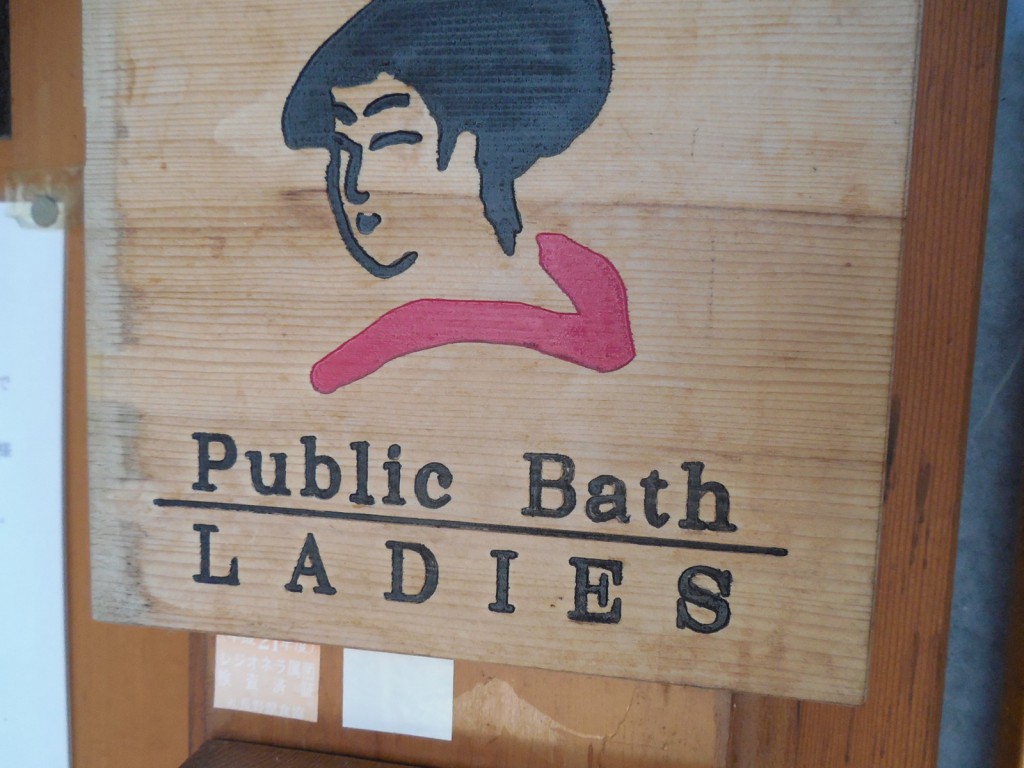 Social life revolves around the baths. 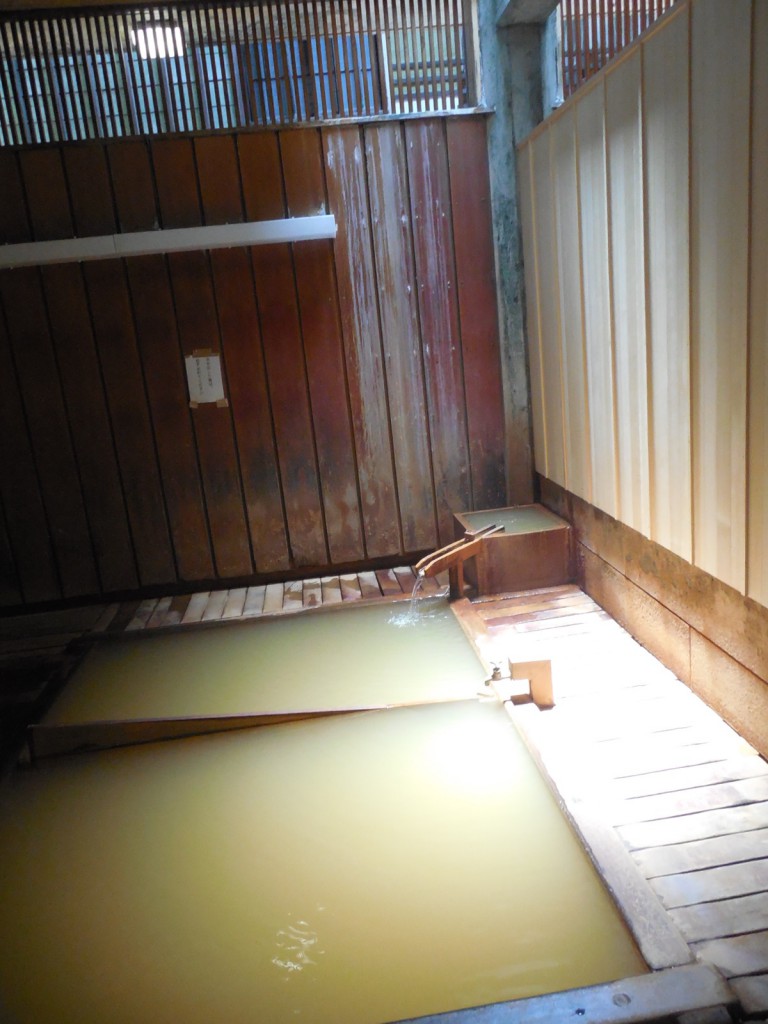 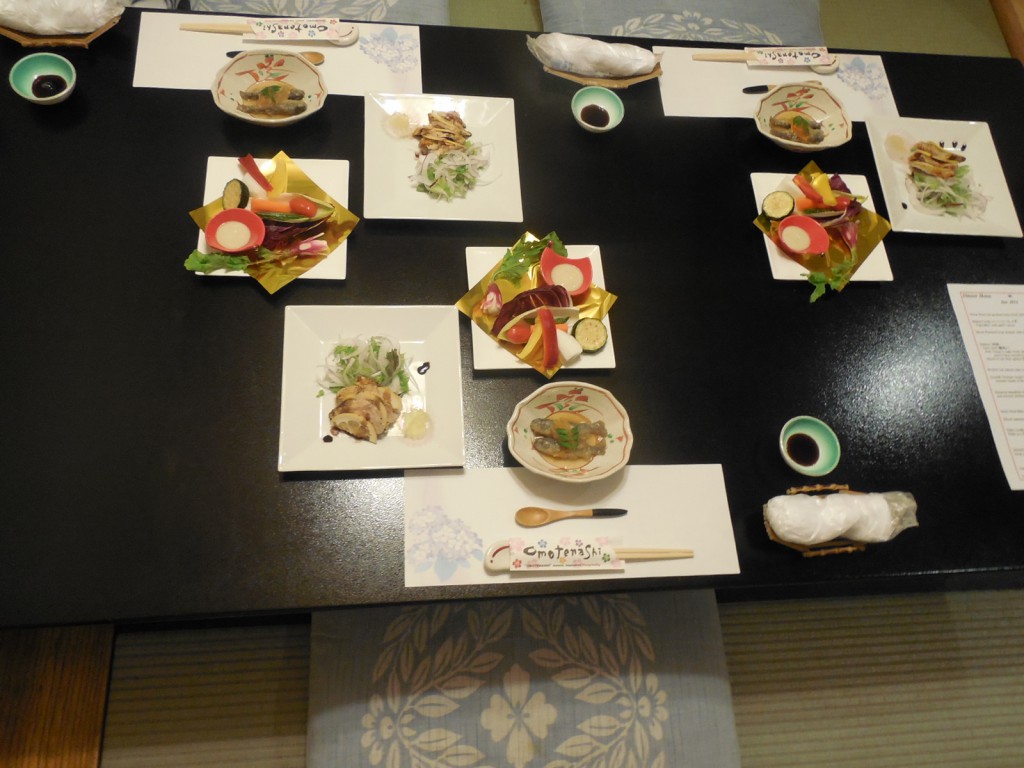 A Zen Dinner at the Ryokan. 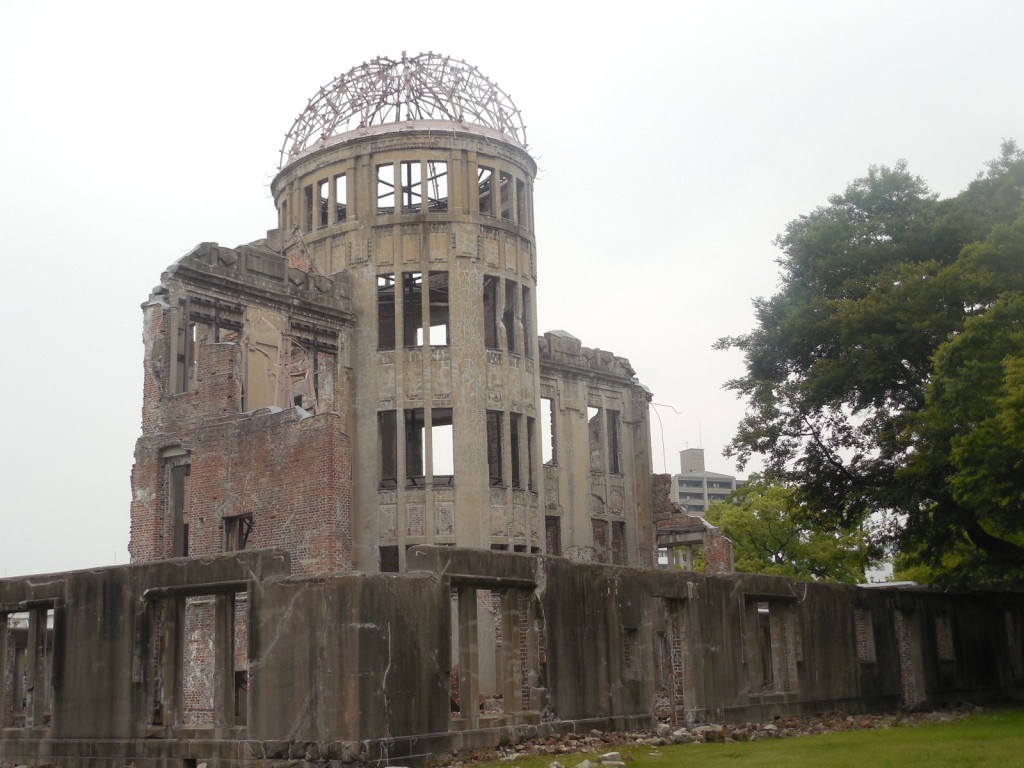 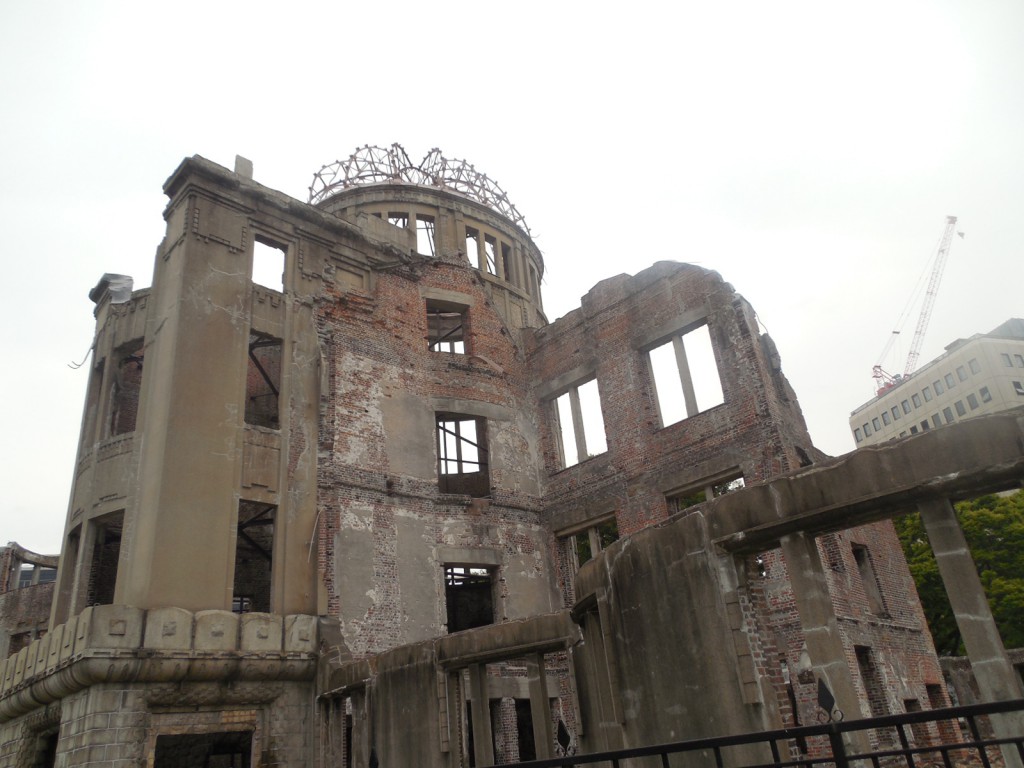 The best way to explore Japan is on the 200 mph , 320 kph High Speed Shinkansen network on Japan Rail. The Japan Rail Pass allows 7 days of unlimited travel for $ 279 – only non-resident foreigners are eligible. Distances in Japan are great – but seem close on these trains that seem to fly along the ground. 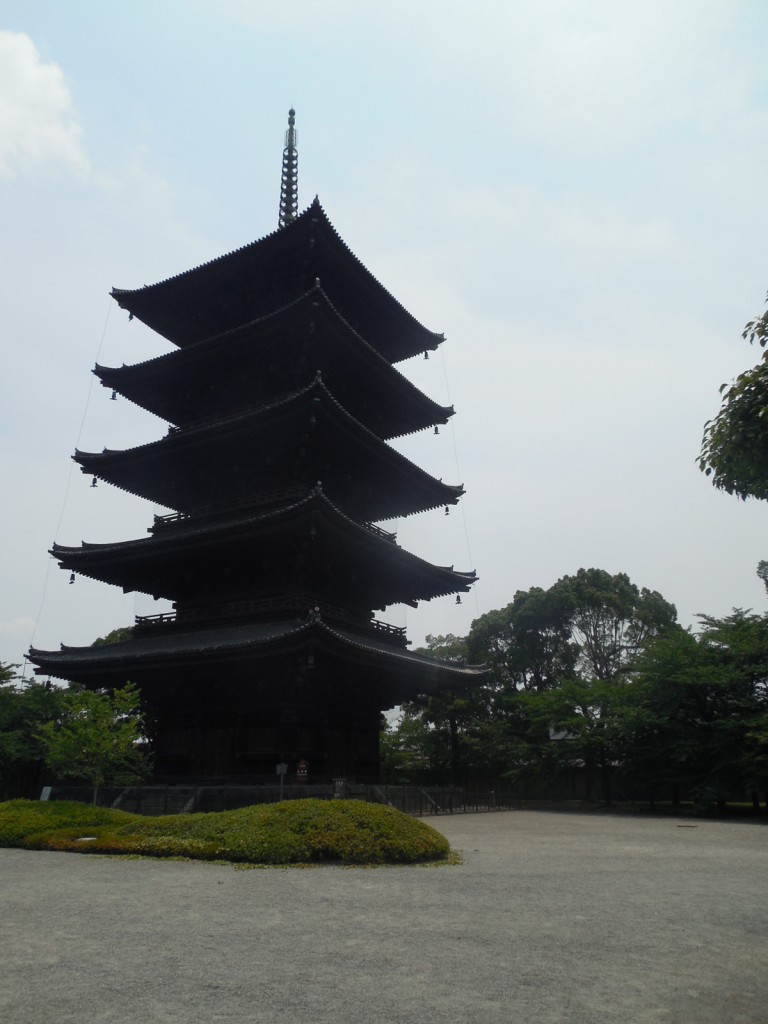 In Kyoto, the highest pagoda in Japan. 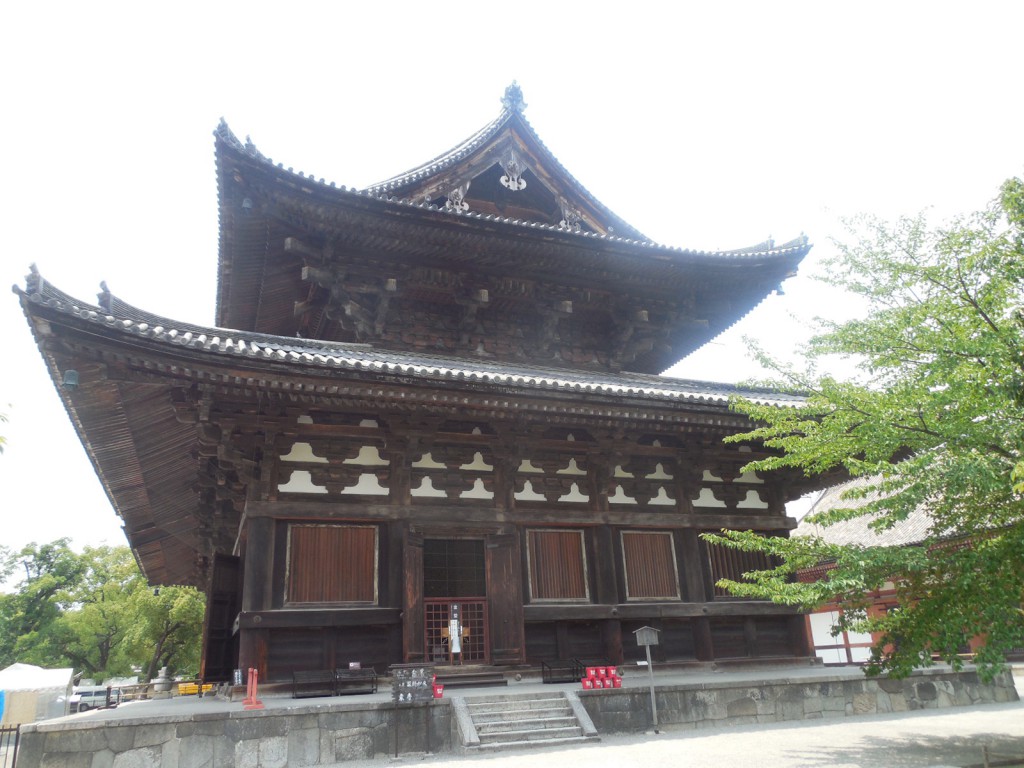 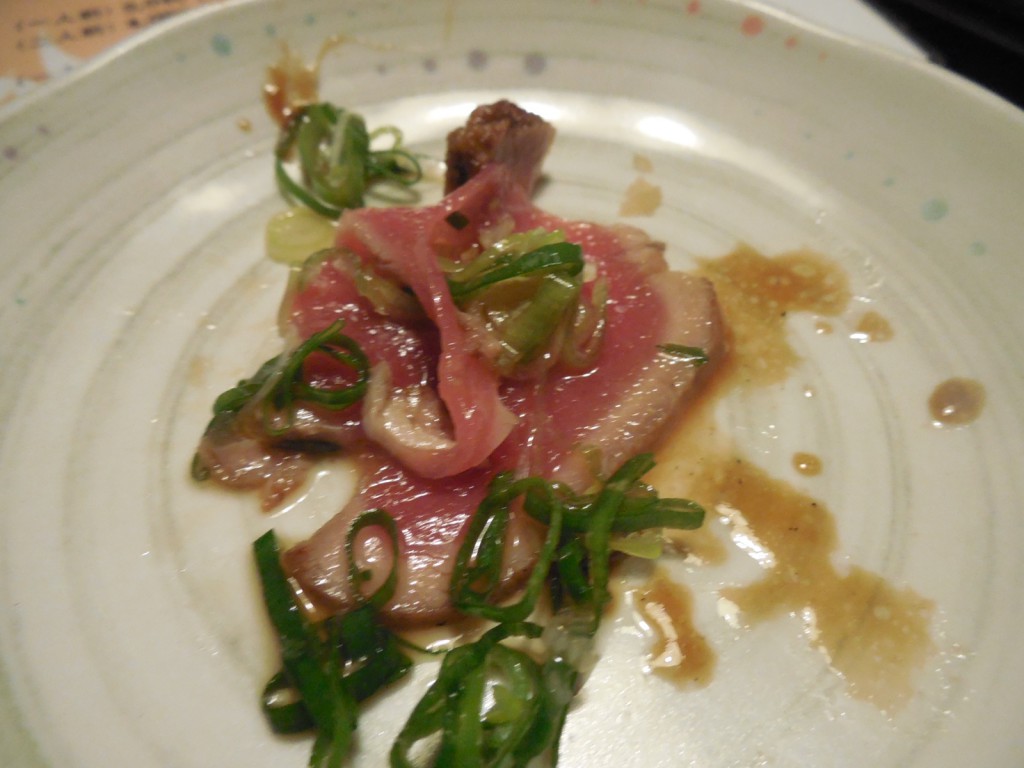 Kyoto has delicious cuisine. Here is some venison sashimi. 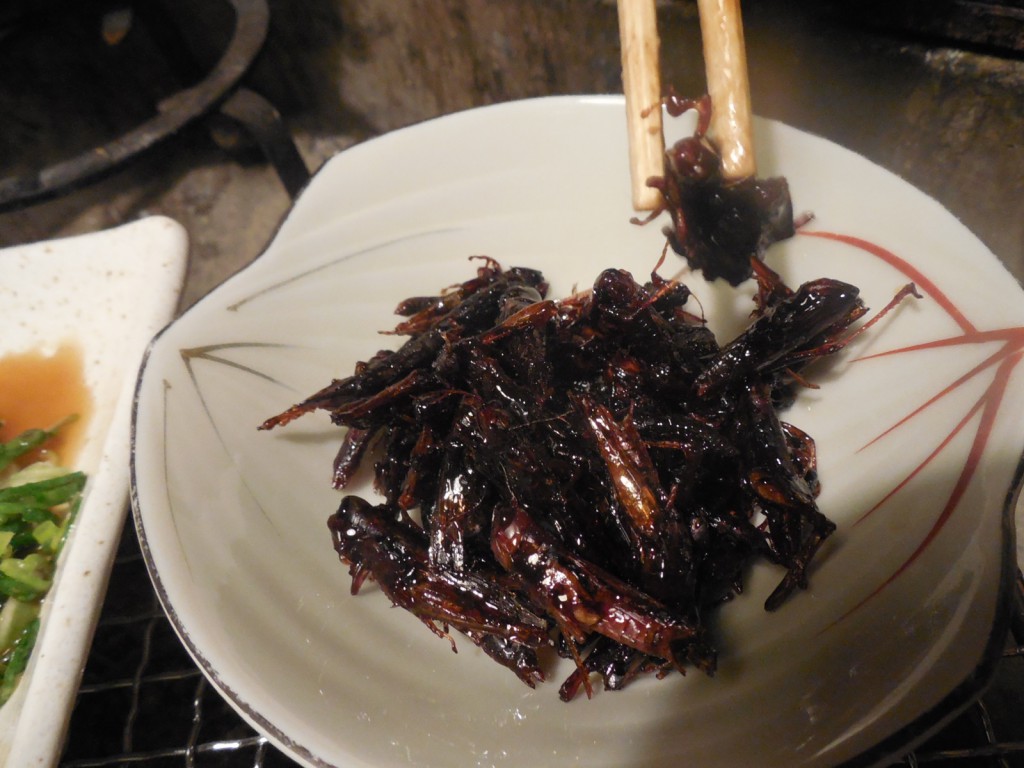 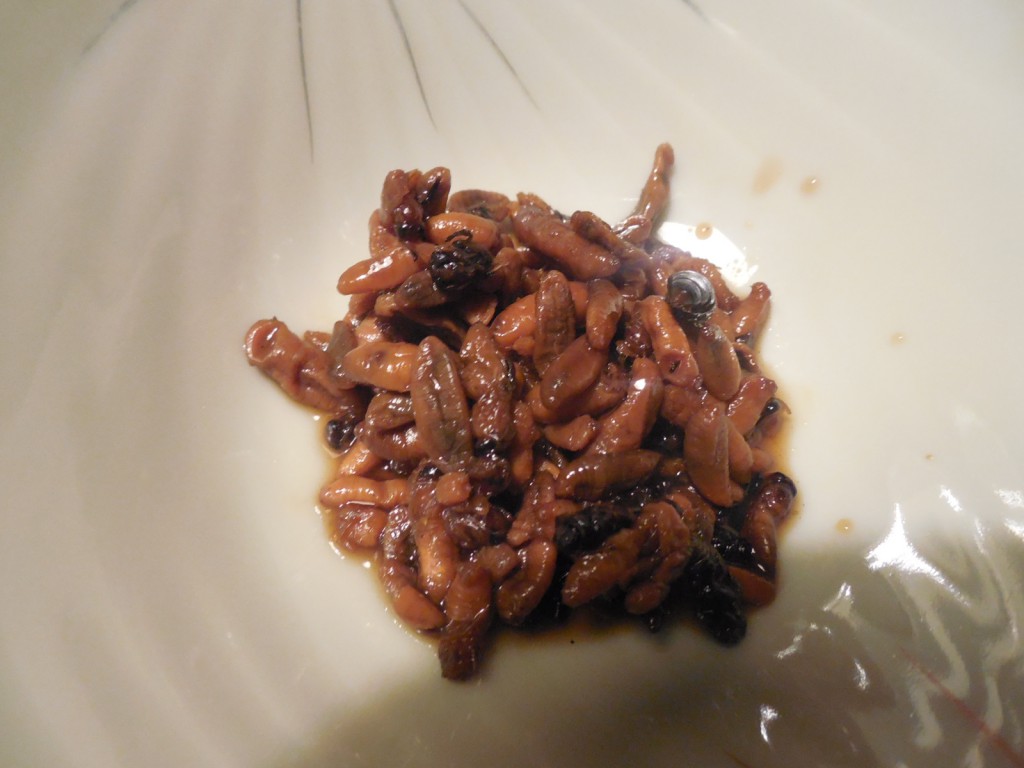 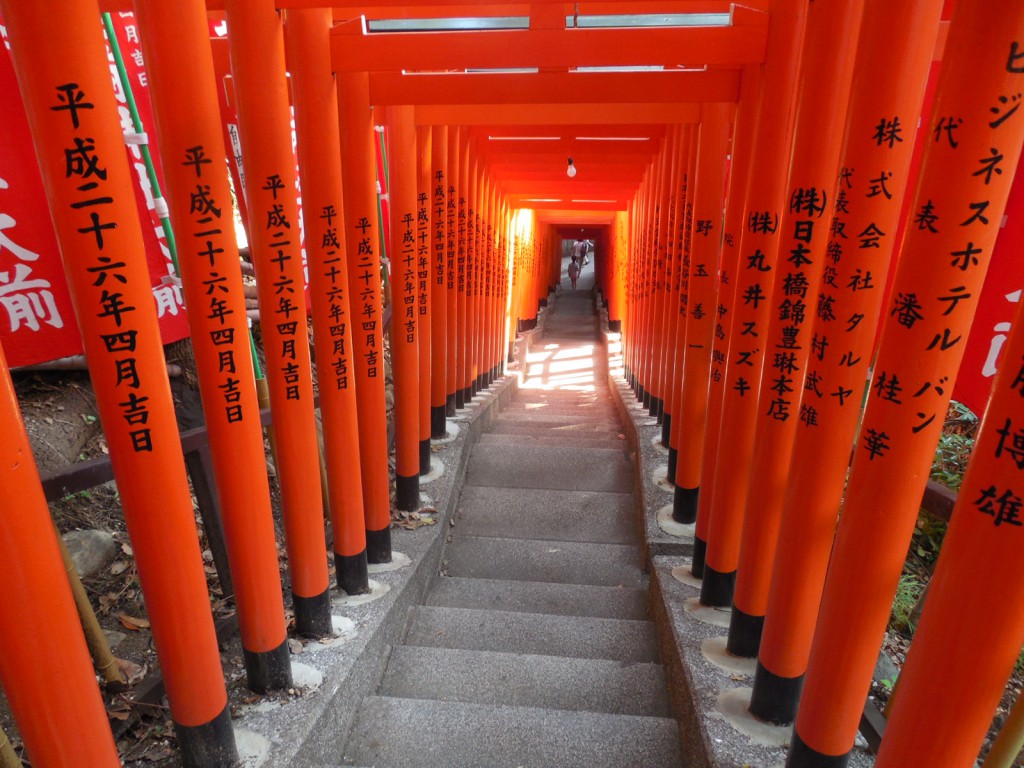 Japan does not normally conjure images of adventure, but ArcticTropic stopped in for several days to be totally immersed in this vibrant modern/ancient culture. 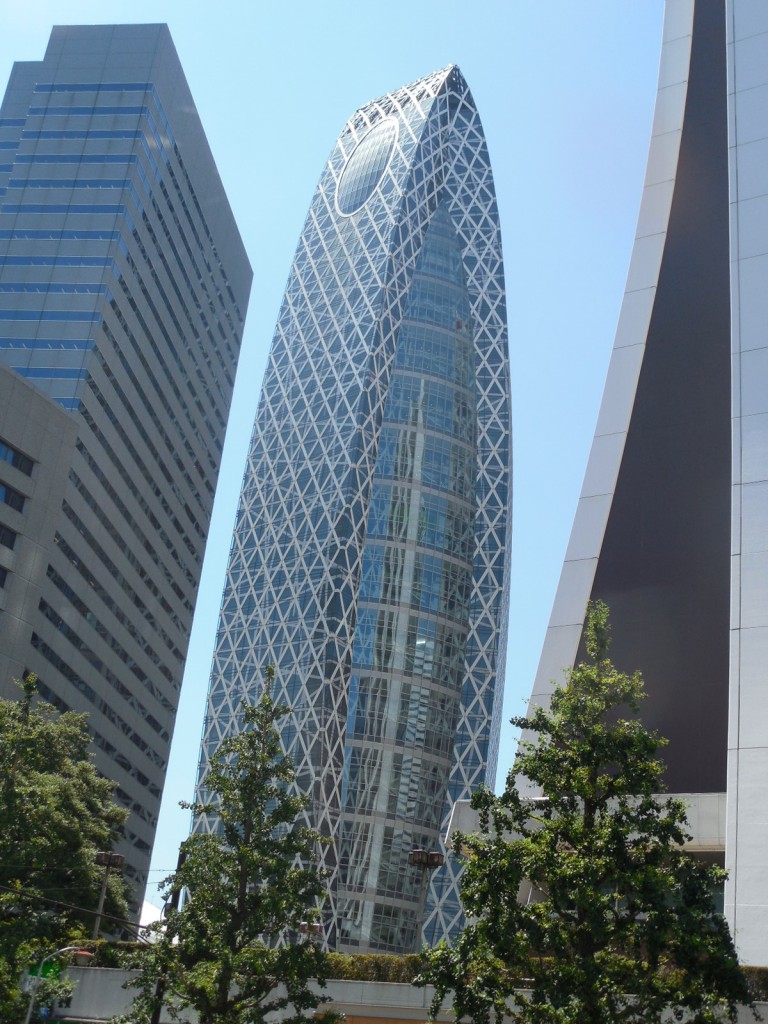 Tokyo is always the City of the Future. 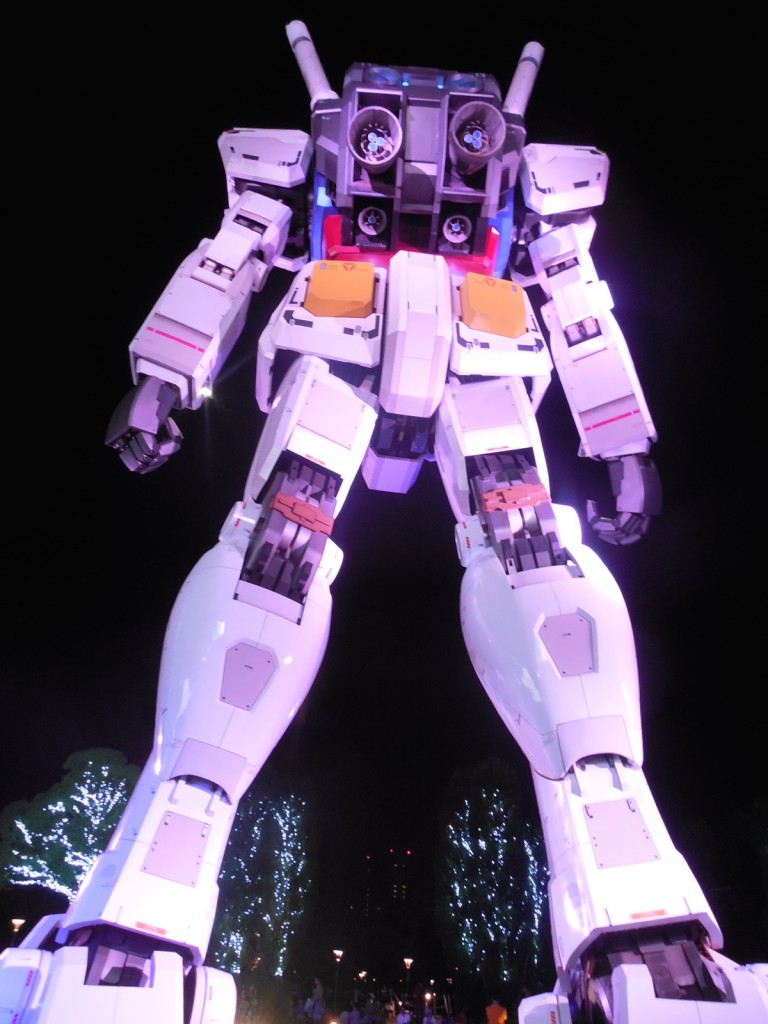 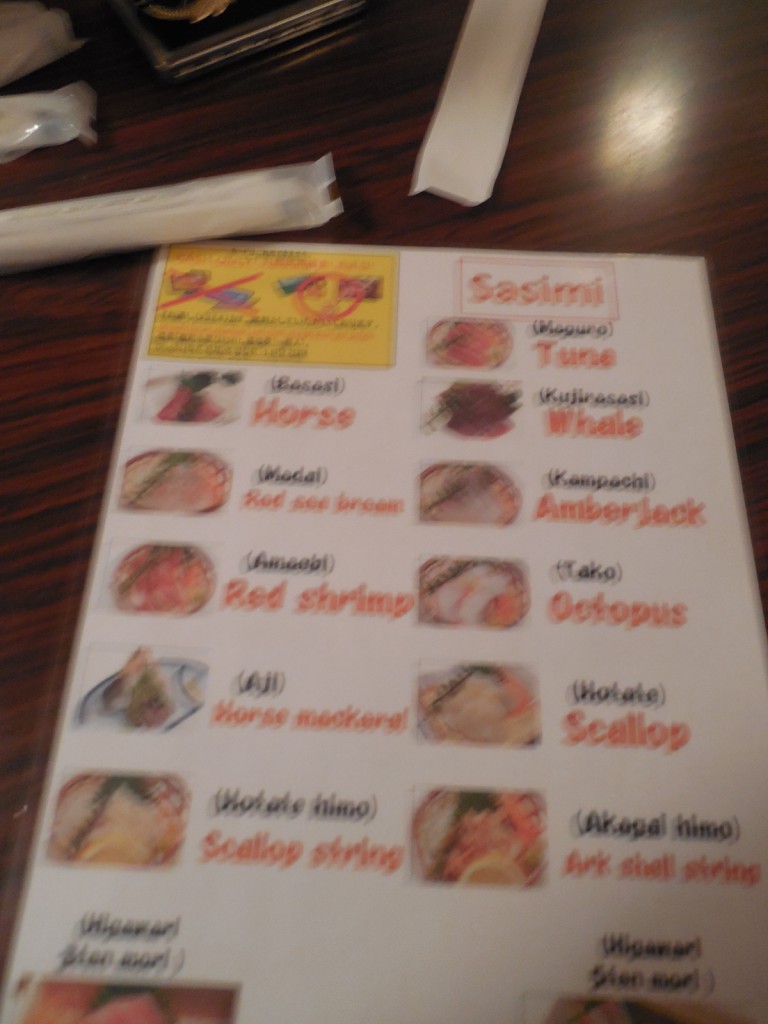 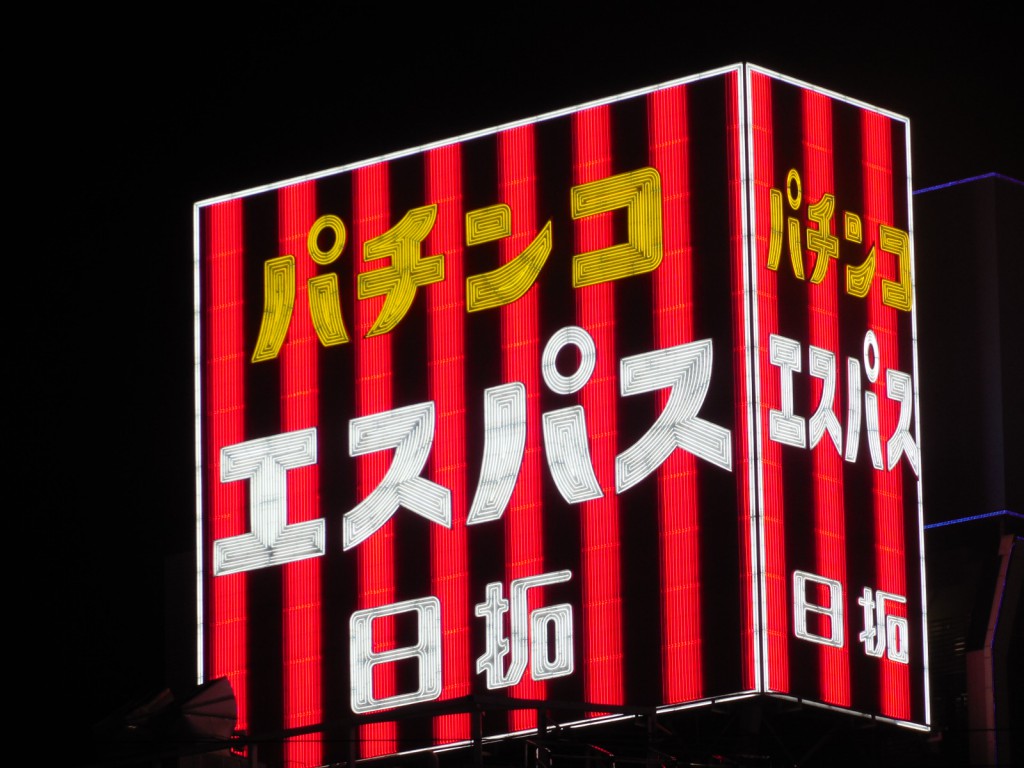 In vibrant Shinjuku ,where we stayed. 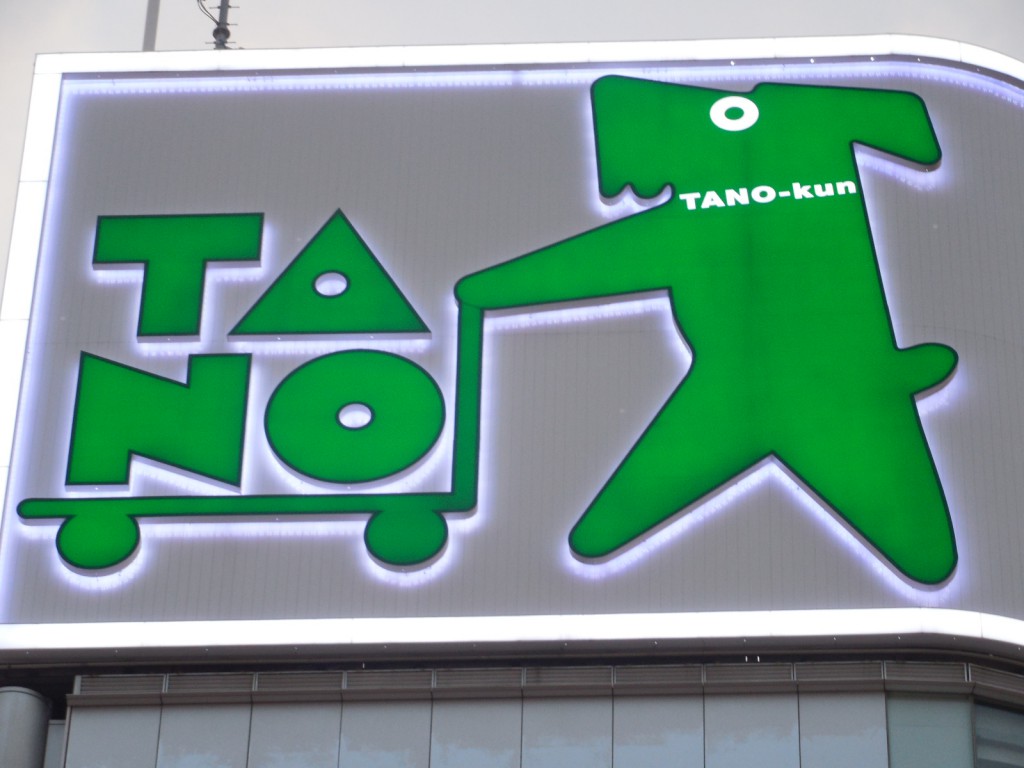 Our flight trajectory did not take us over North Korea even though we were in a Chinese plane. We passed about 50 miles south of that path.

Next week ArcticTropic departs from Miami to Moscow – then on to Siberia, Mongolia,China, Japan and British Columbia

Around The World In Six Minutes