Archive for the 'Freshwater Diving' Category 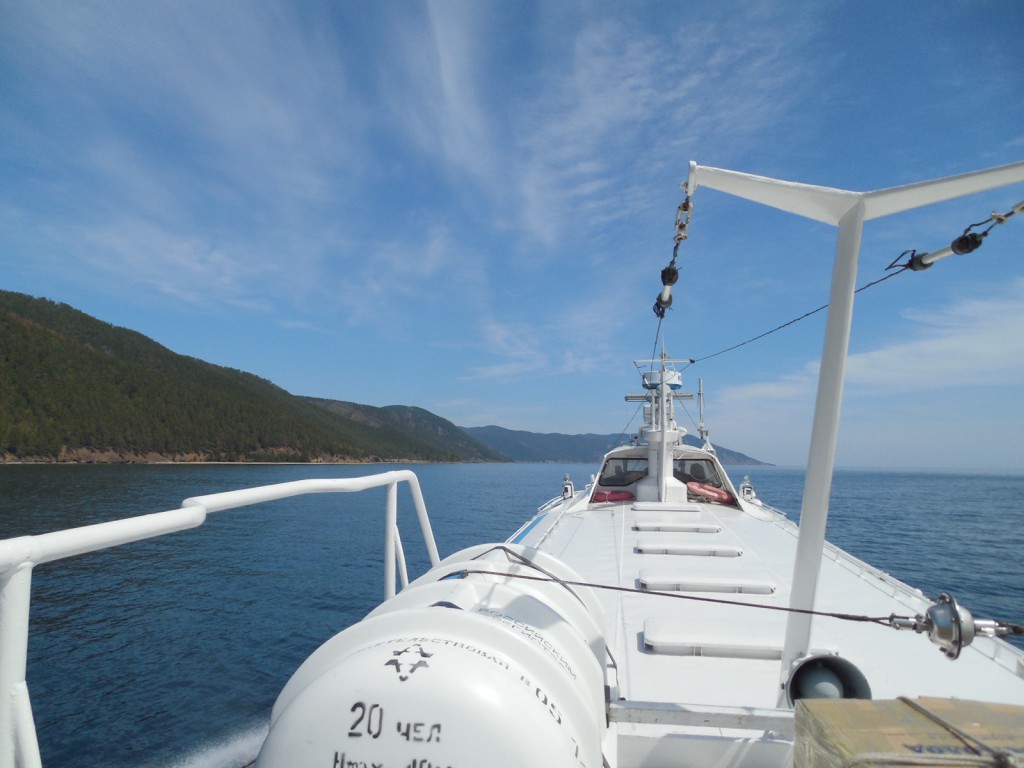 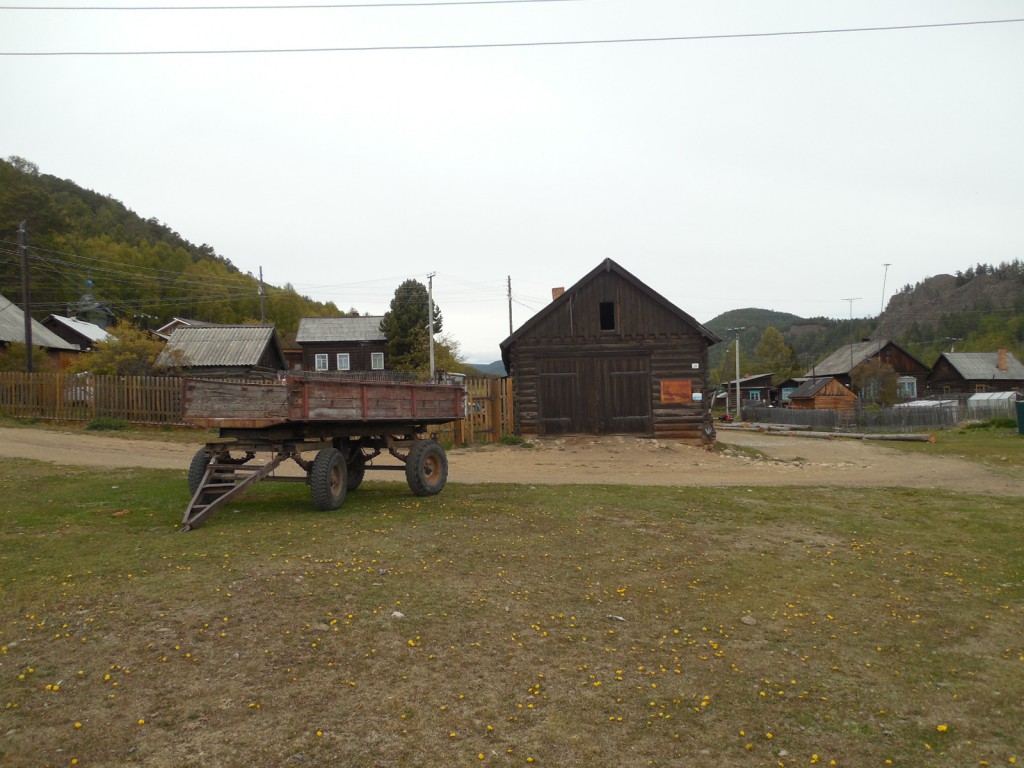 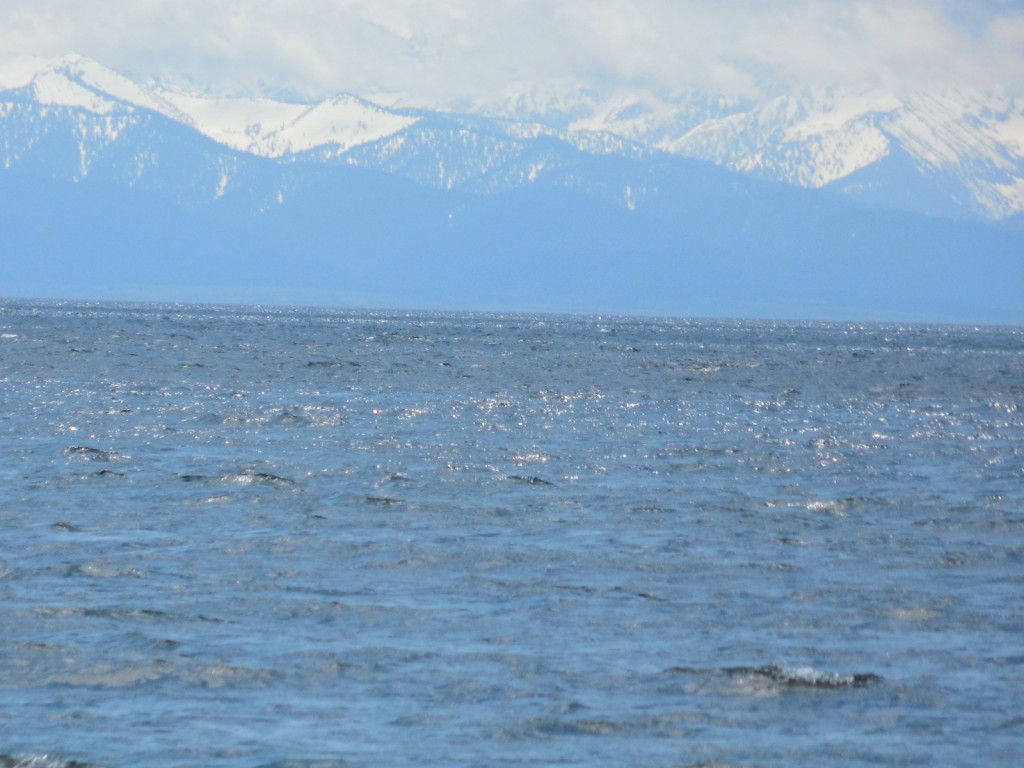 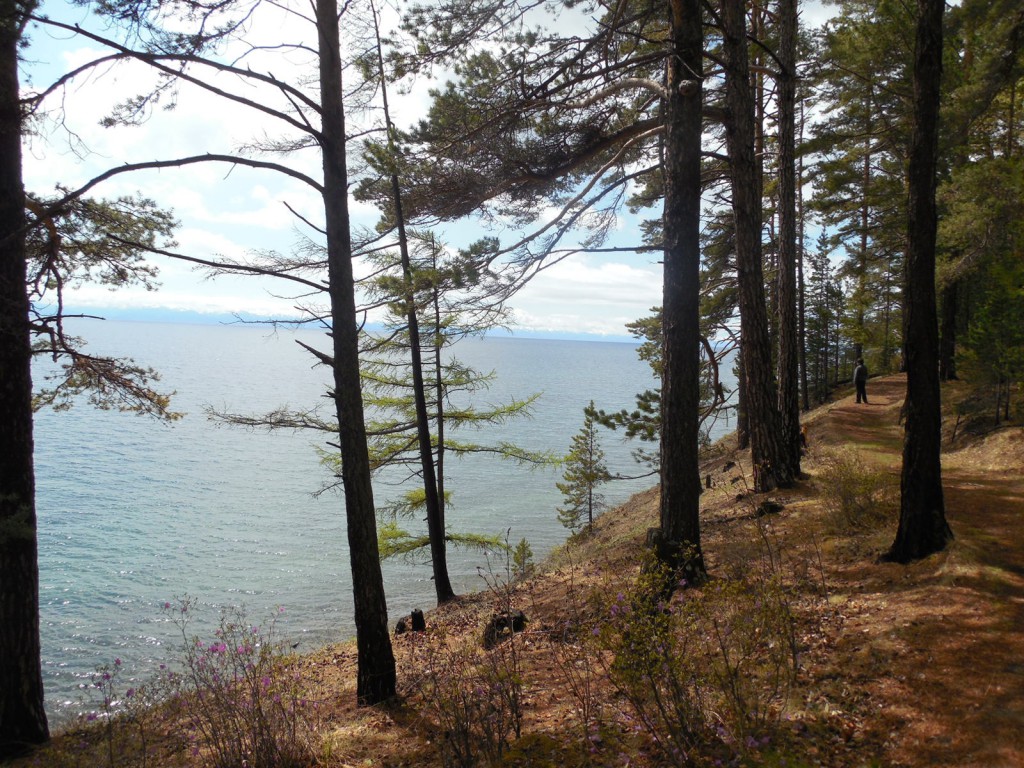 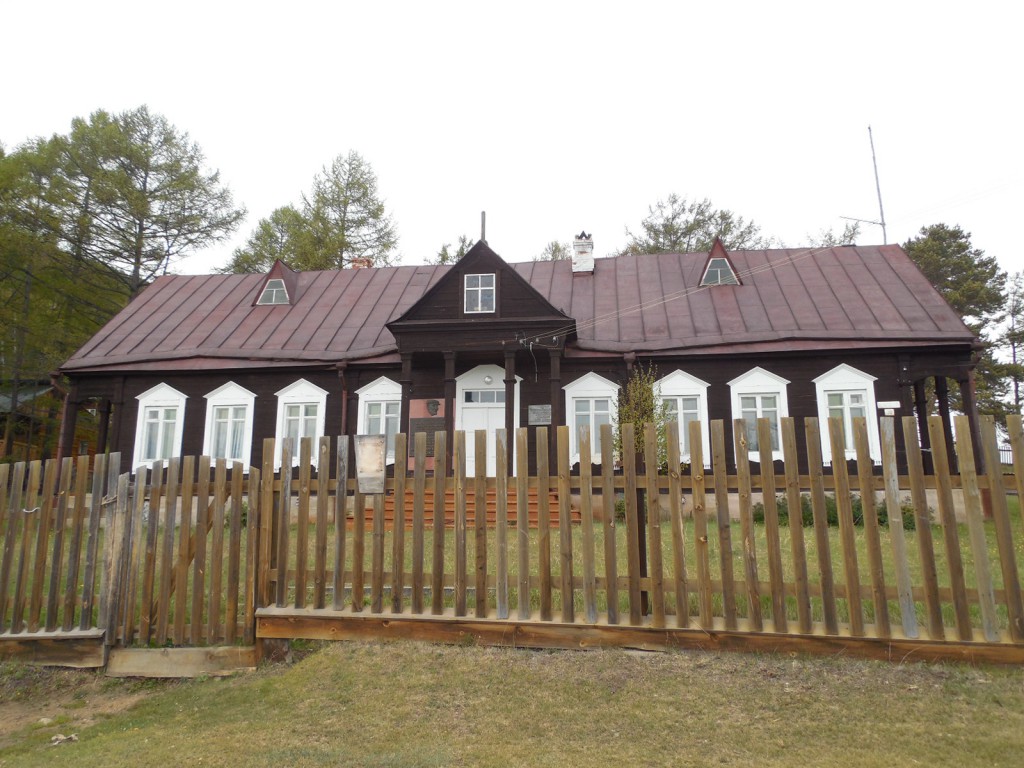 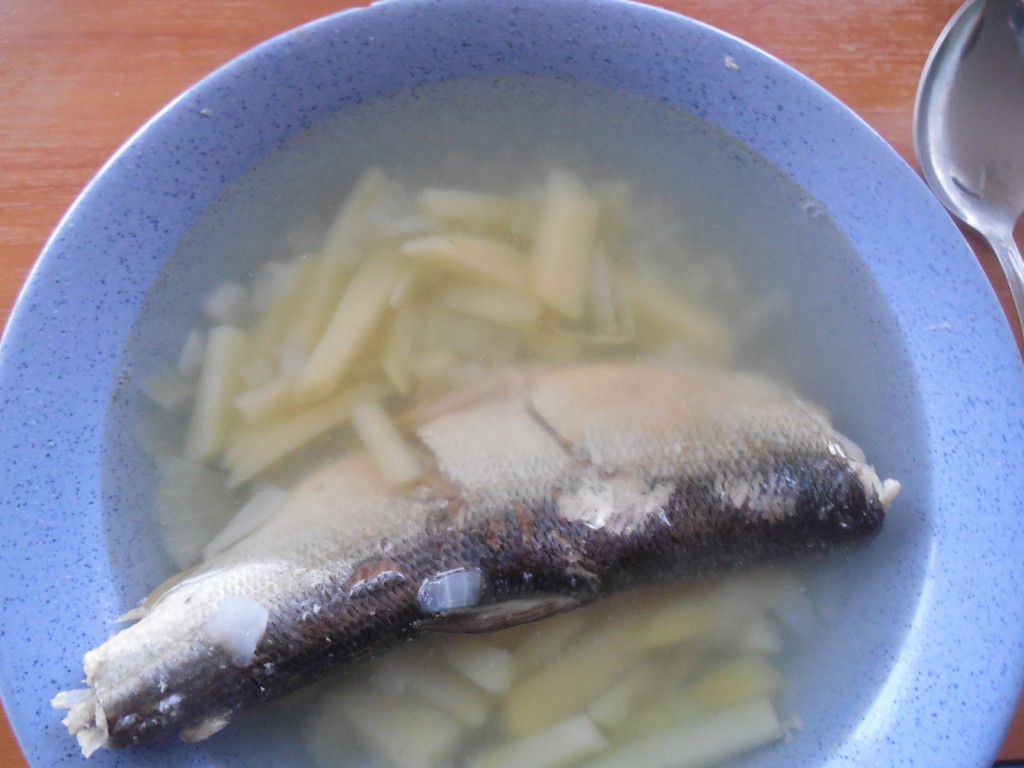 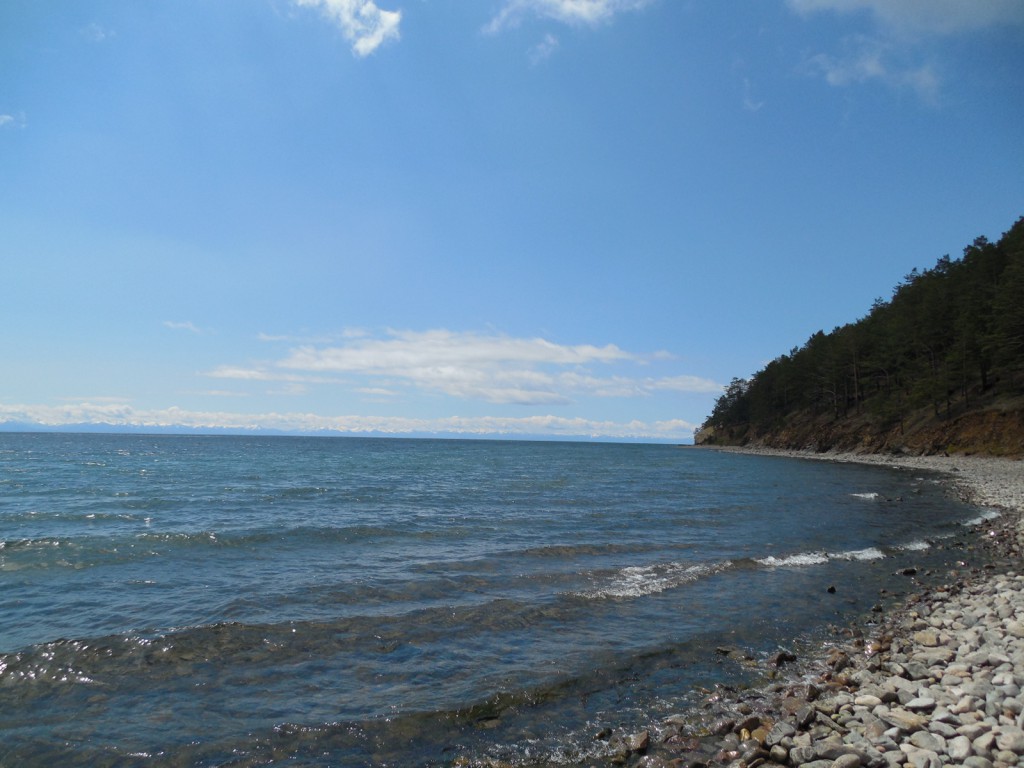 Remote Malawi in Southeastern Africa is home to the southern portion of the Great Rift Valley, which slopes down into Lake Malawi – 587 kilometers in length. At 84 km wide, the lake seems like an ocean. The bottom is like a giant freshwater aquarium.