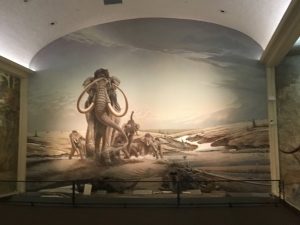 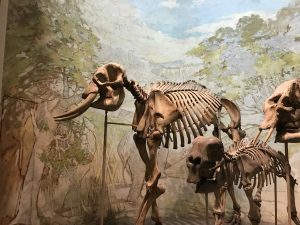 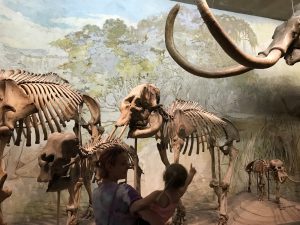 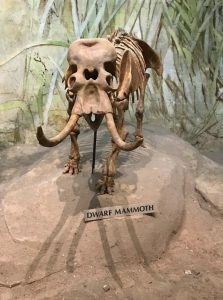 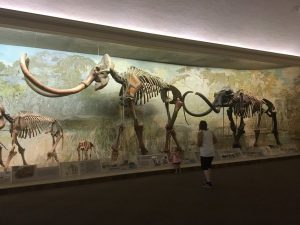 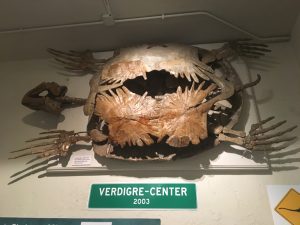 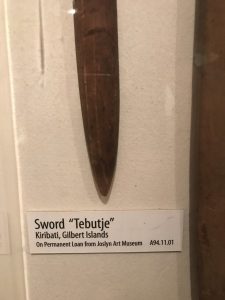 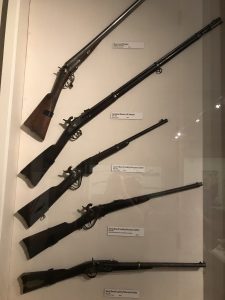 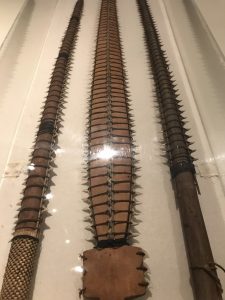 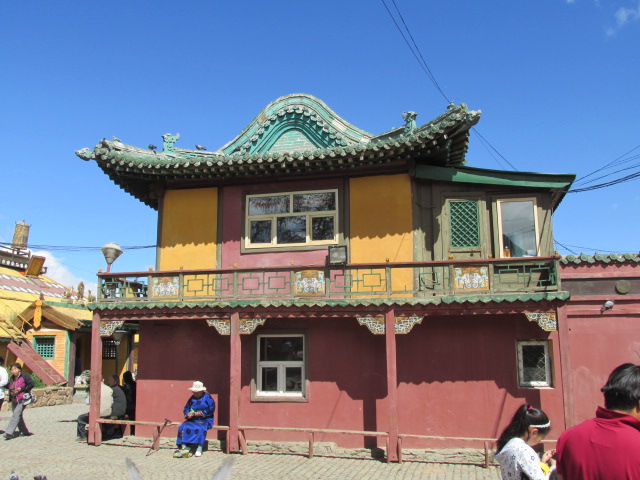 A Quick Tour of Ulanbataar

Our final day in Mongolia was spent touring Ulanbatataar – the booming capital home...