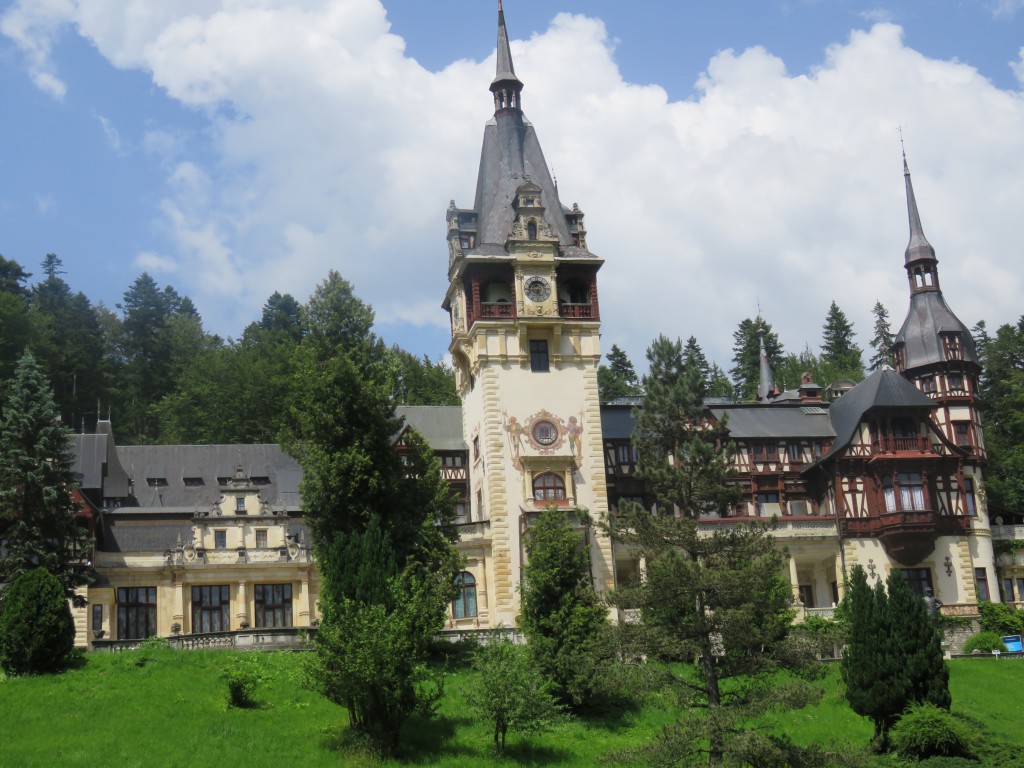 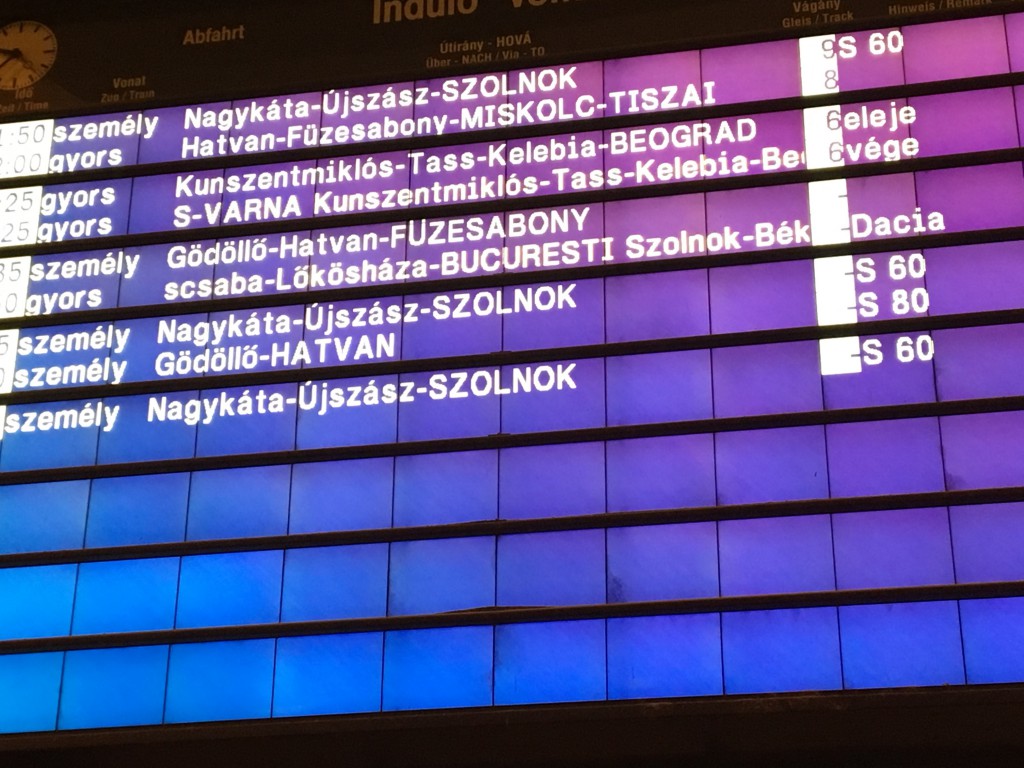 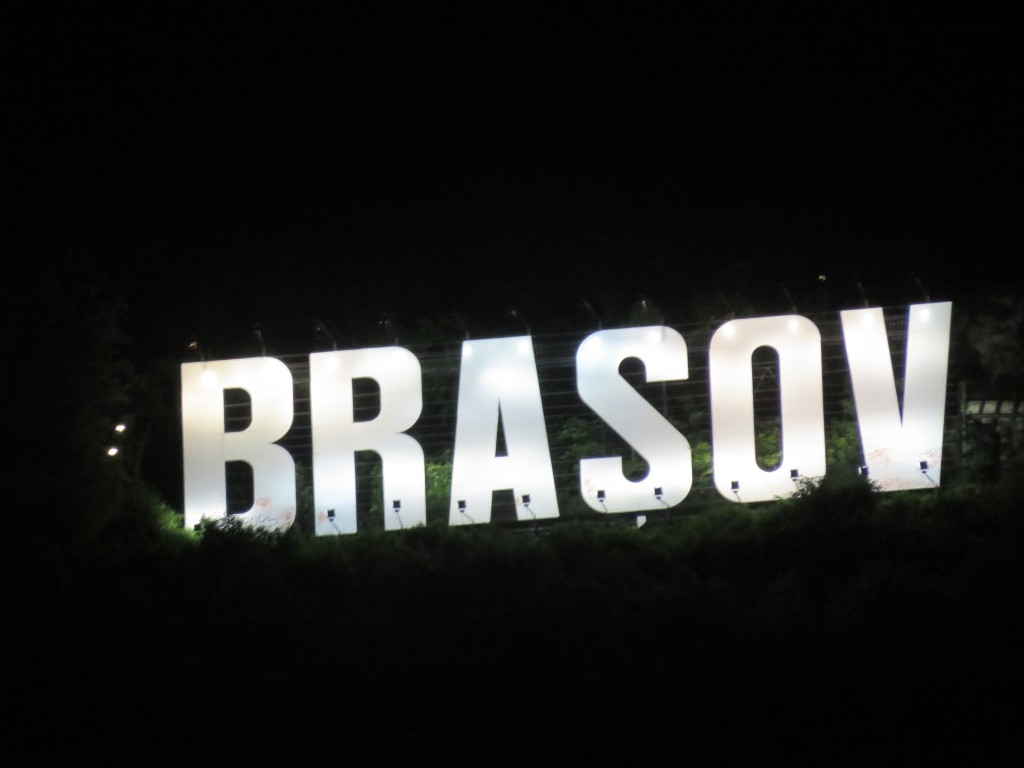 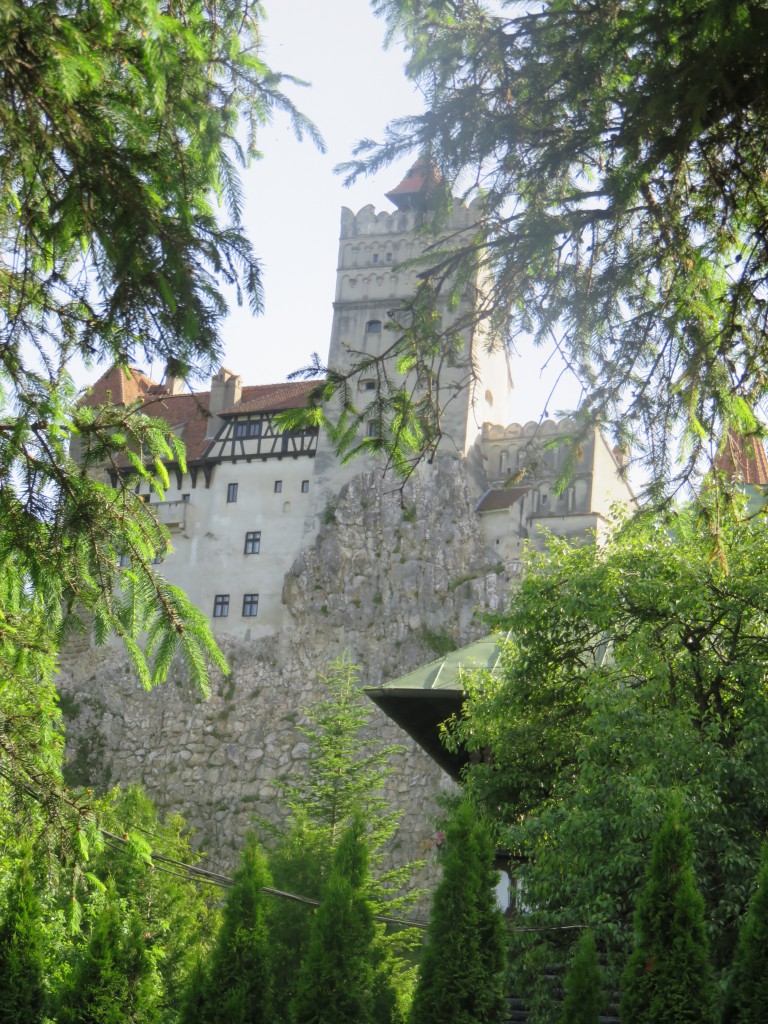 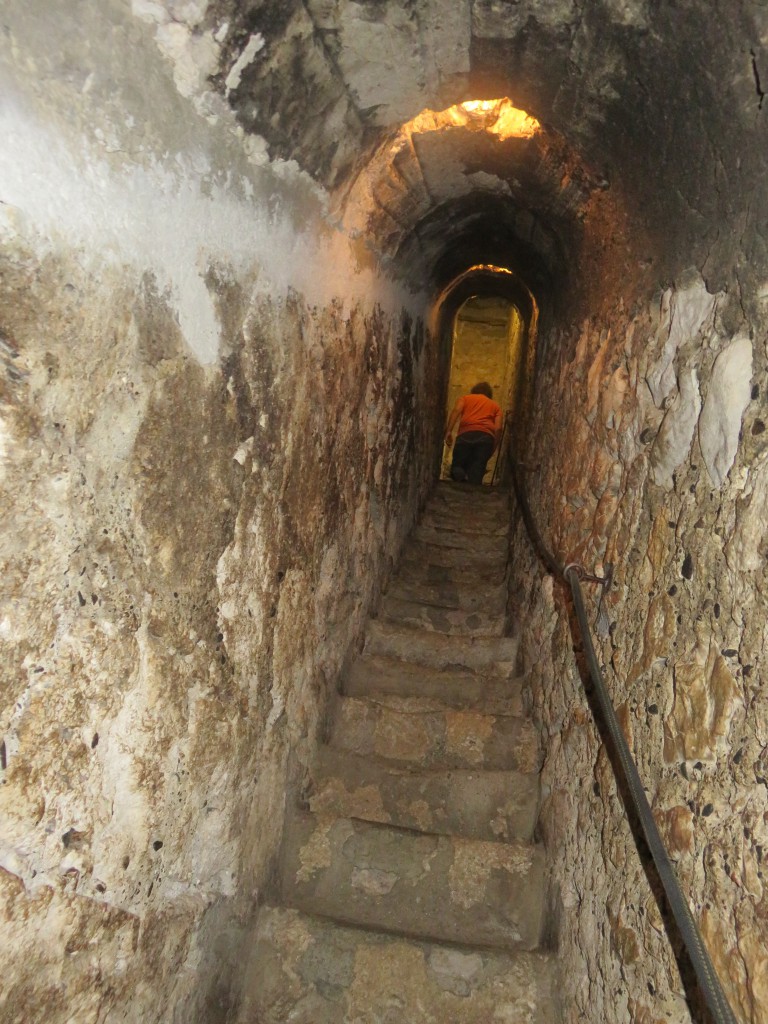 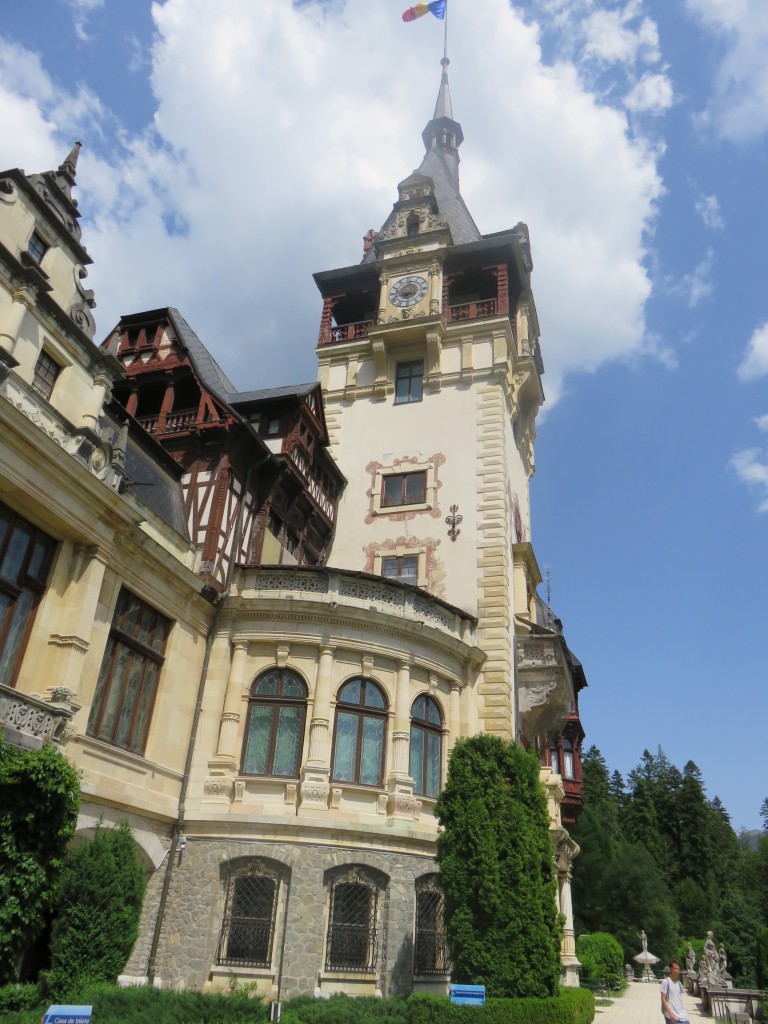 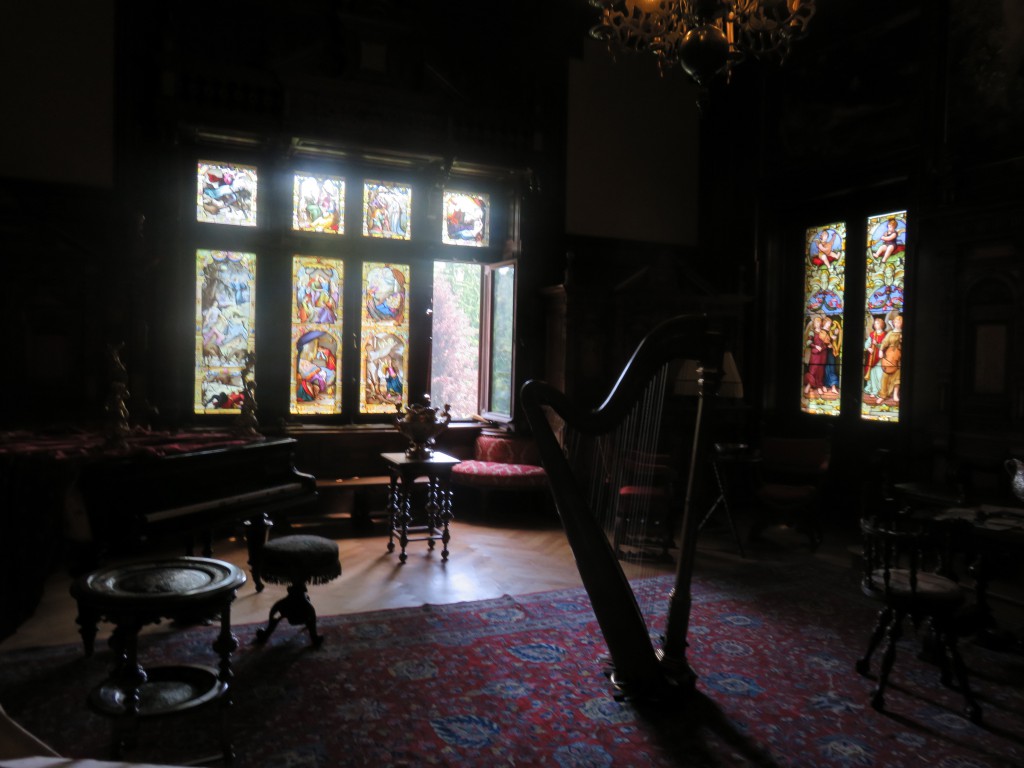 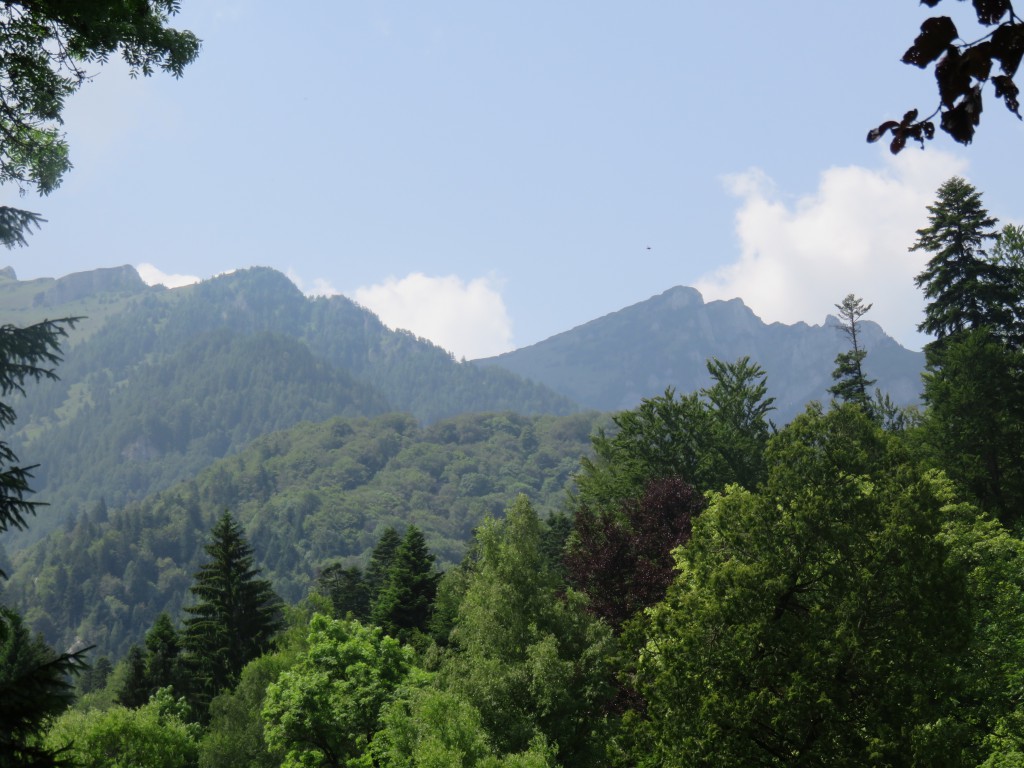 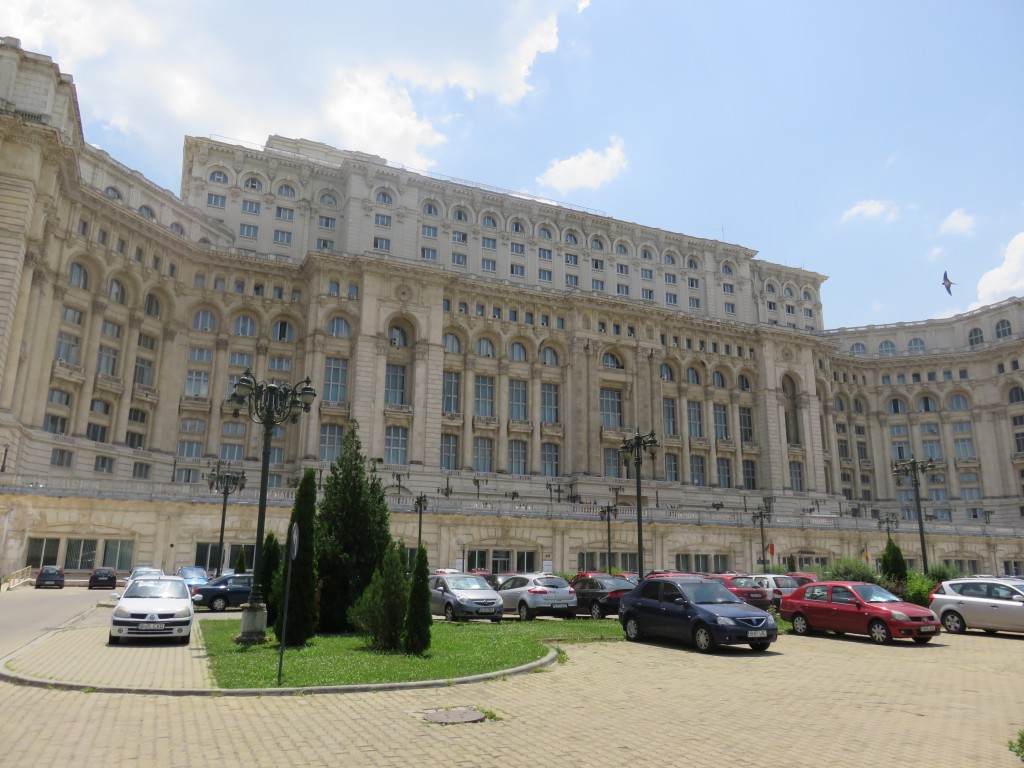 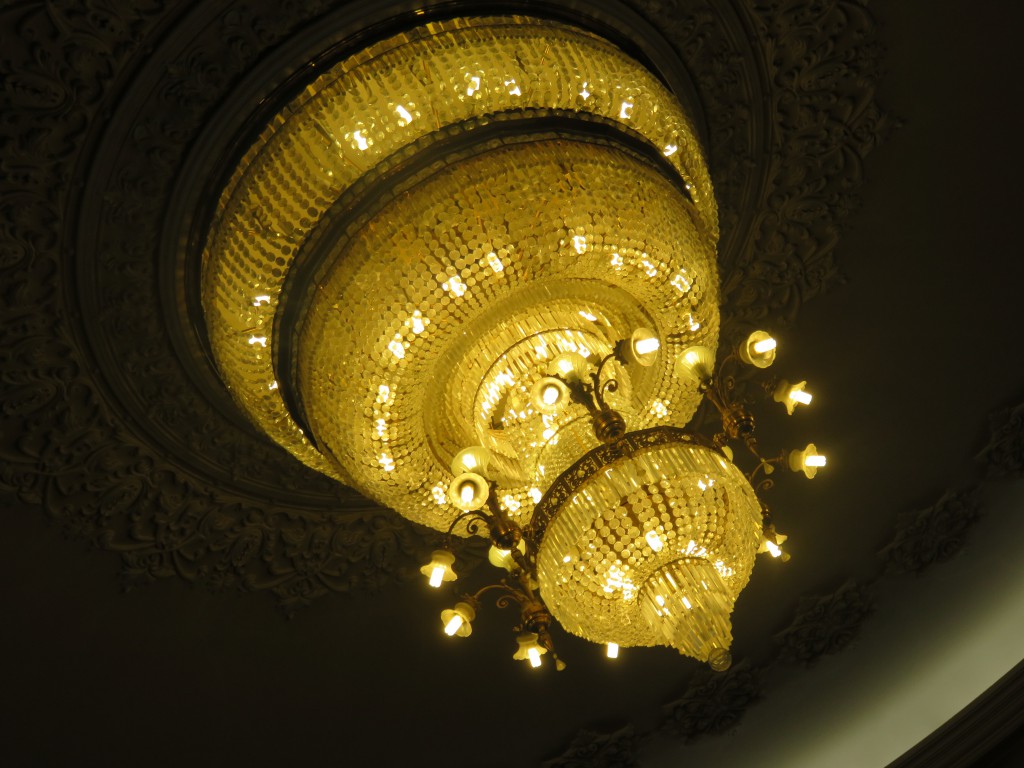 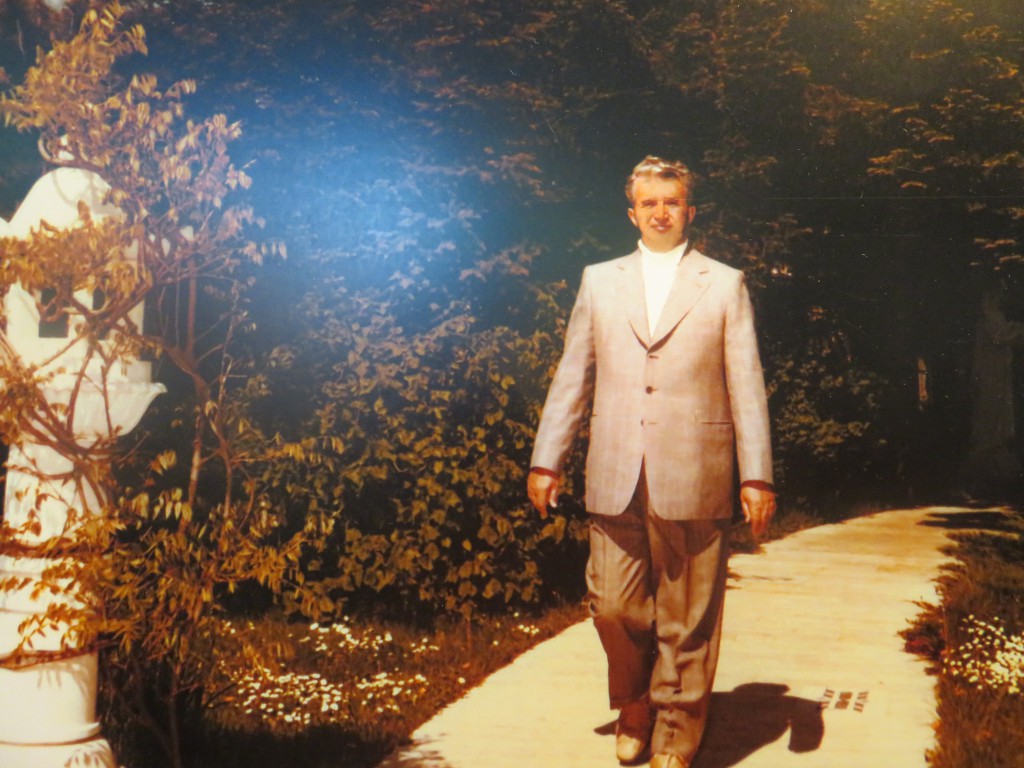 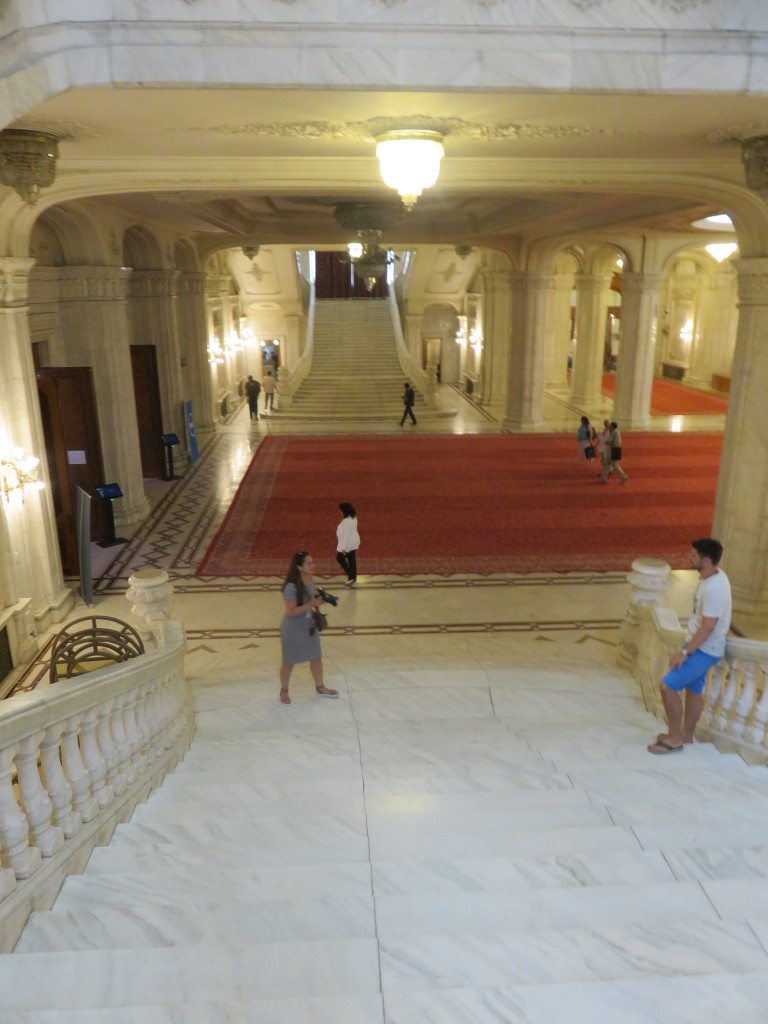 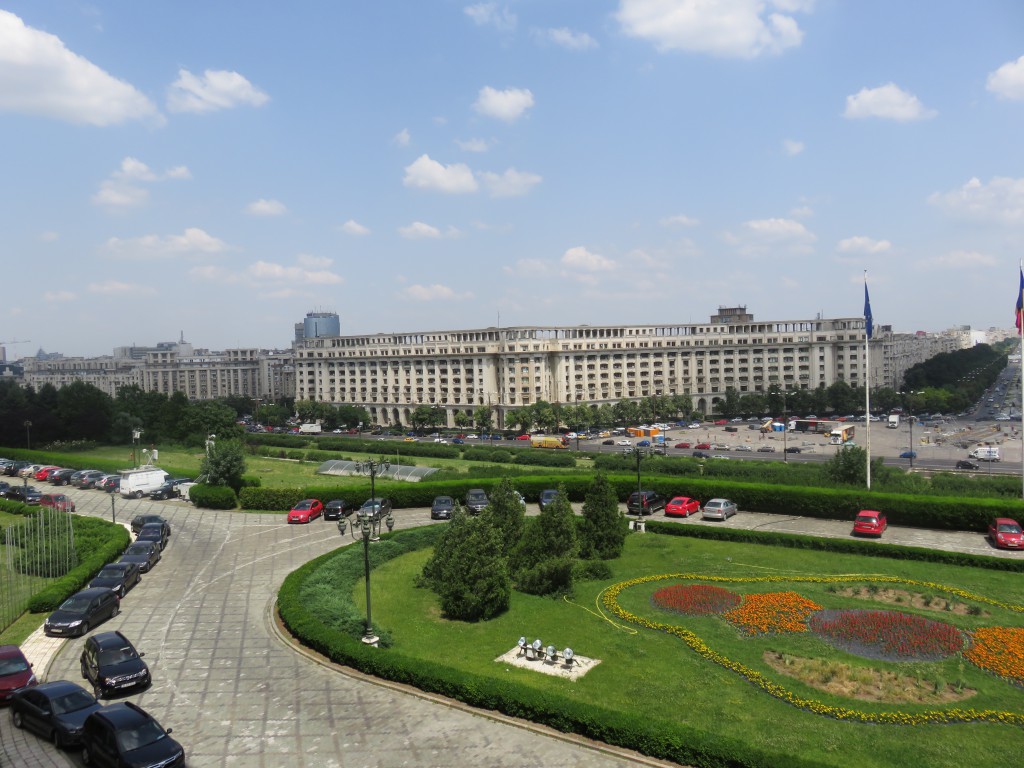 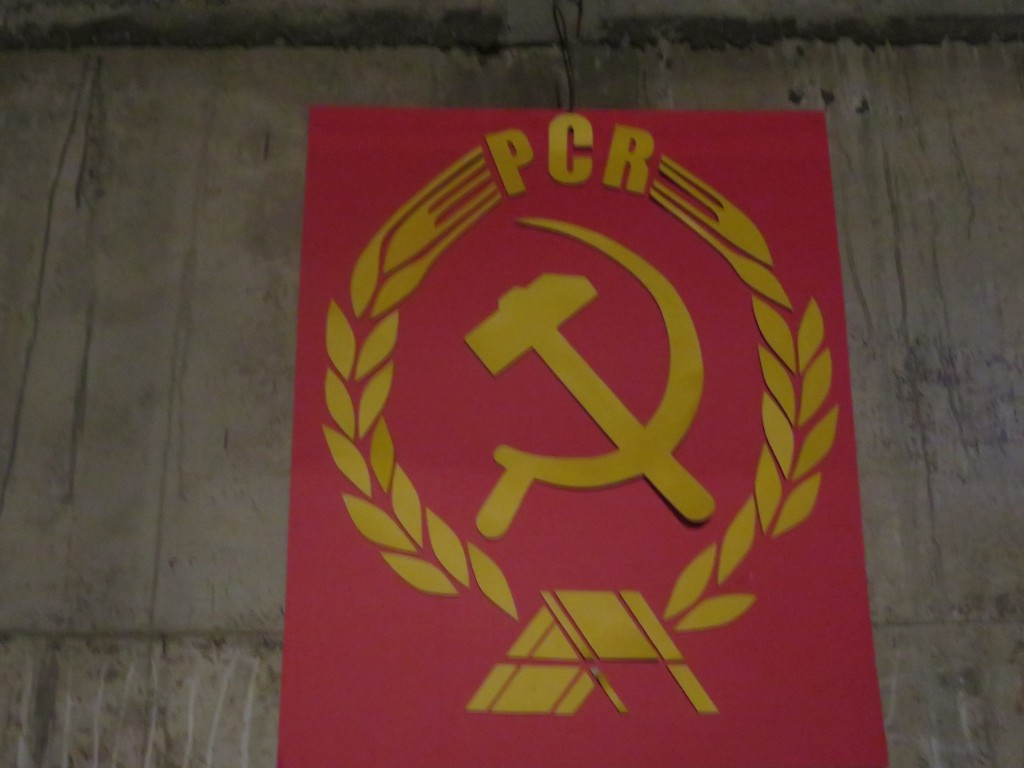 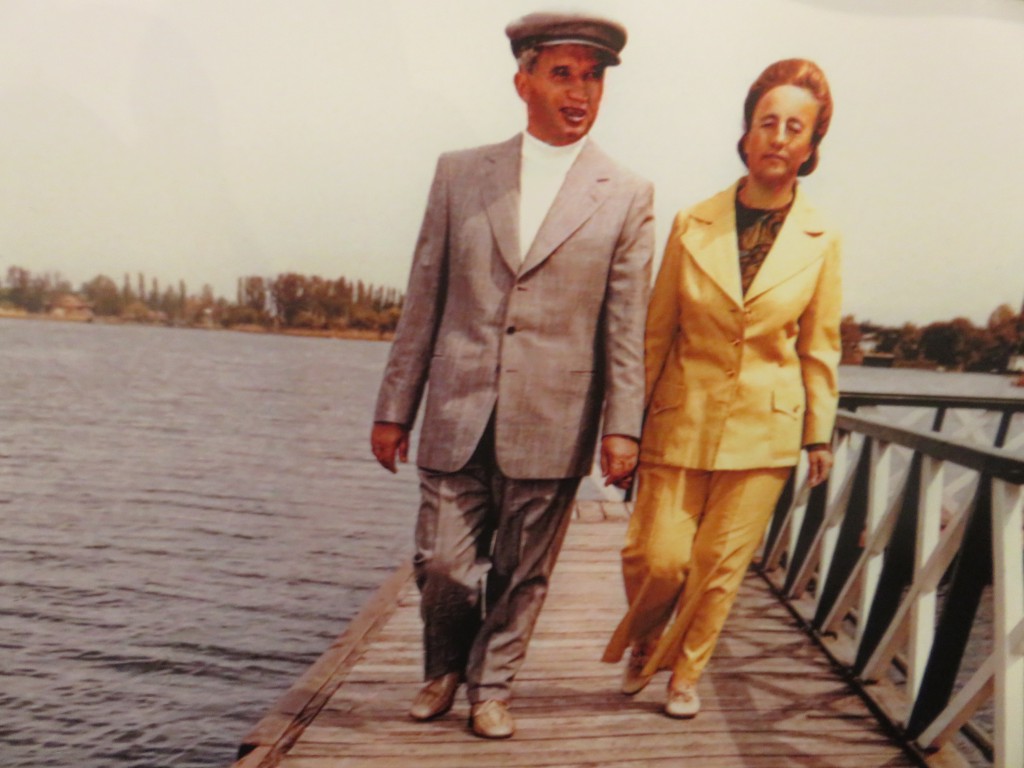 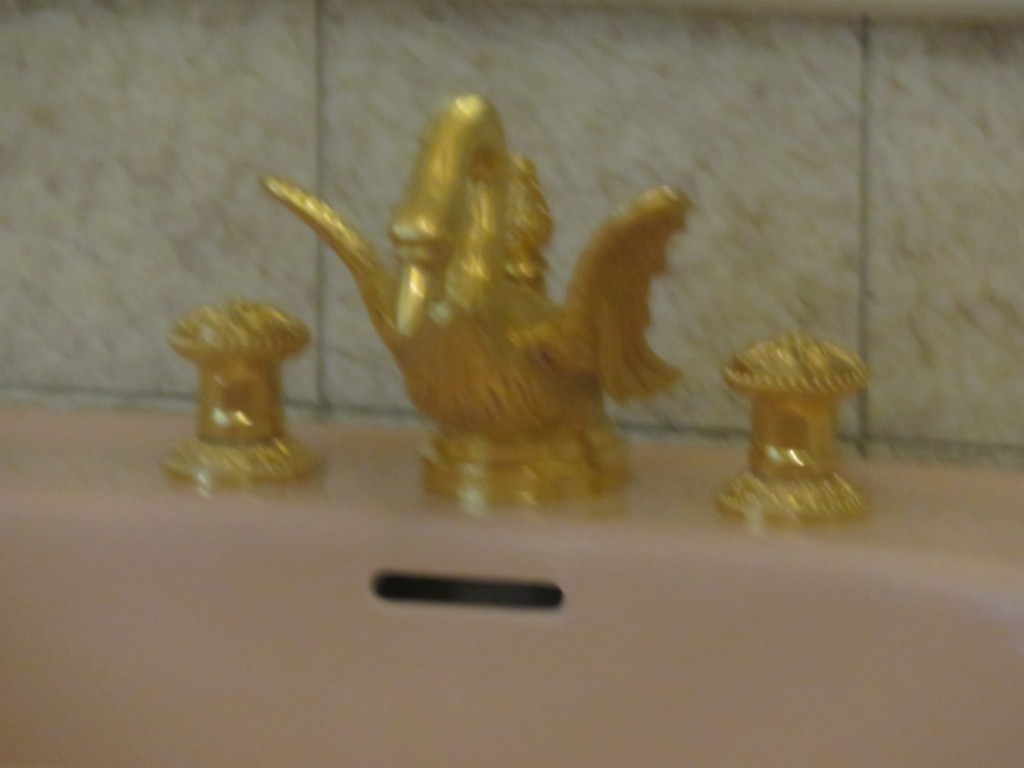 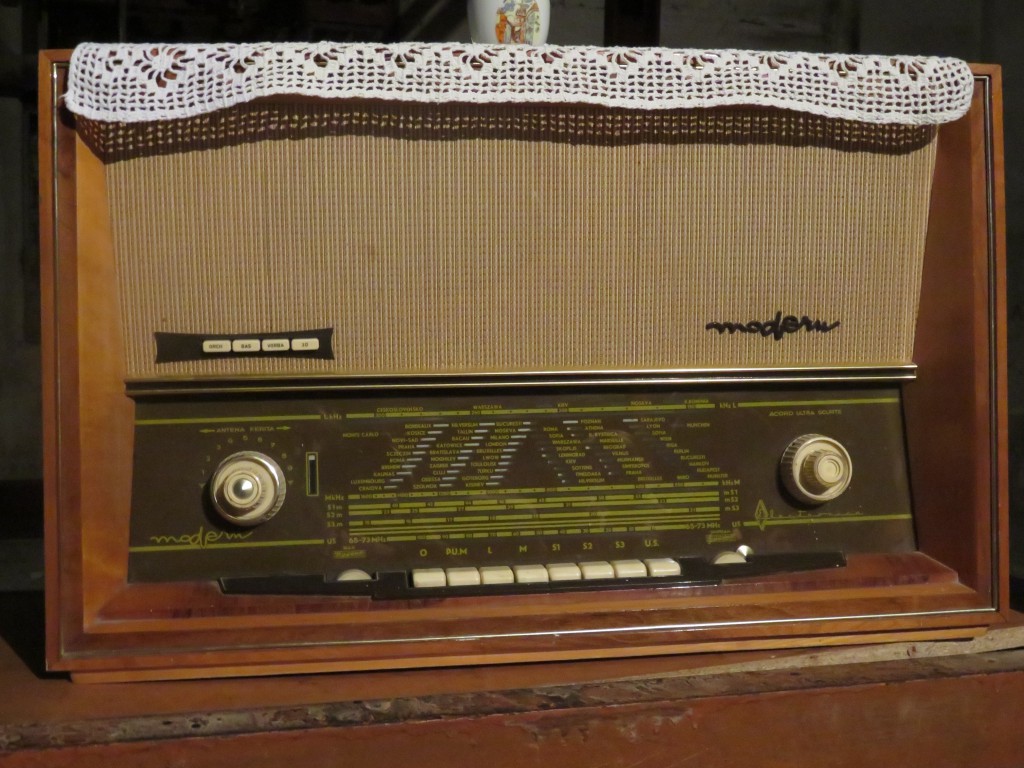 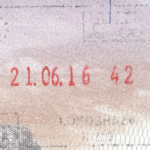 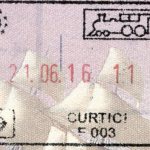 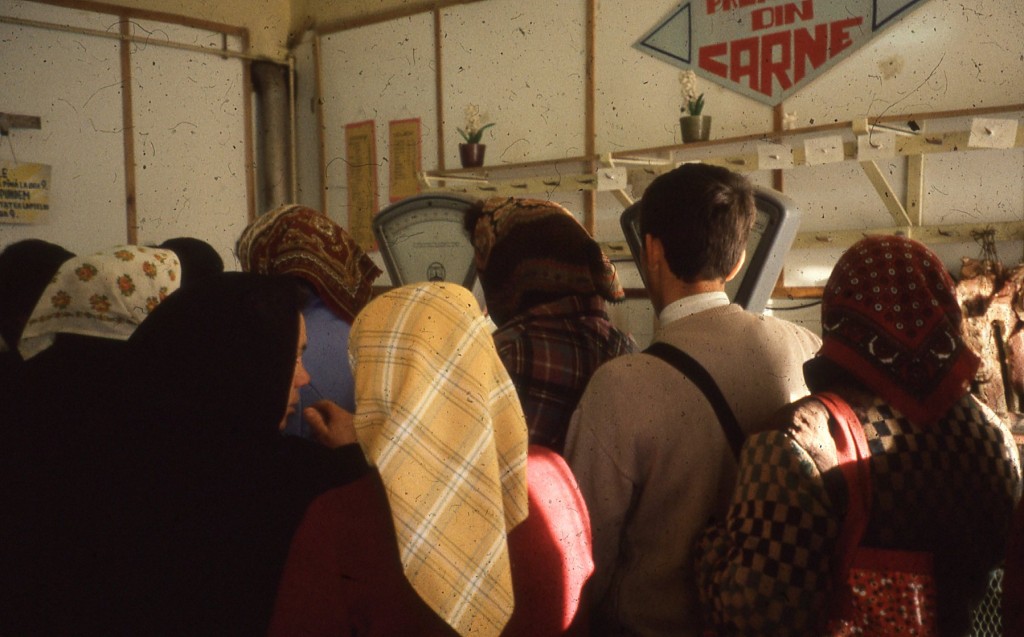 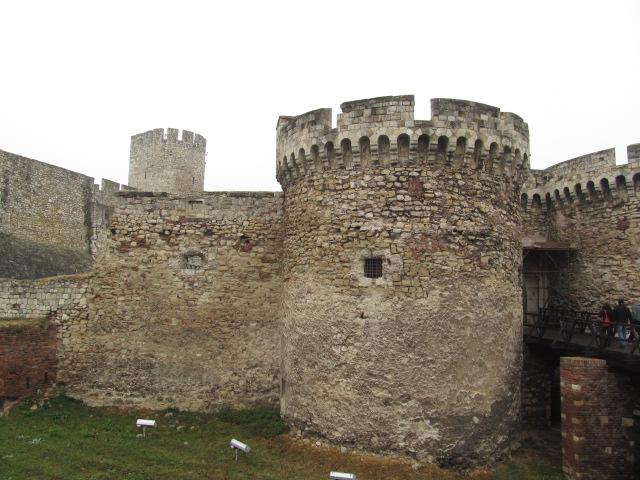 Kalemegdan Castle overlooks the confluence of the Danube and Sava Rivers – the most...