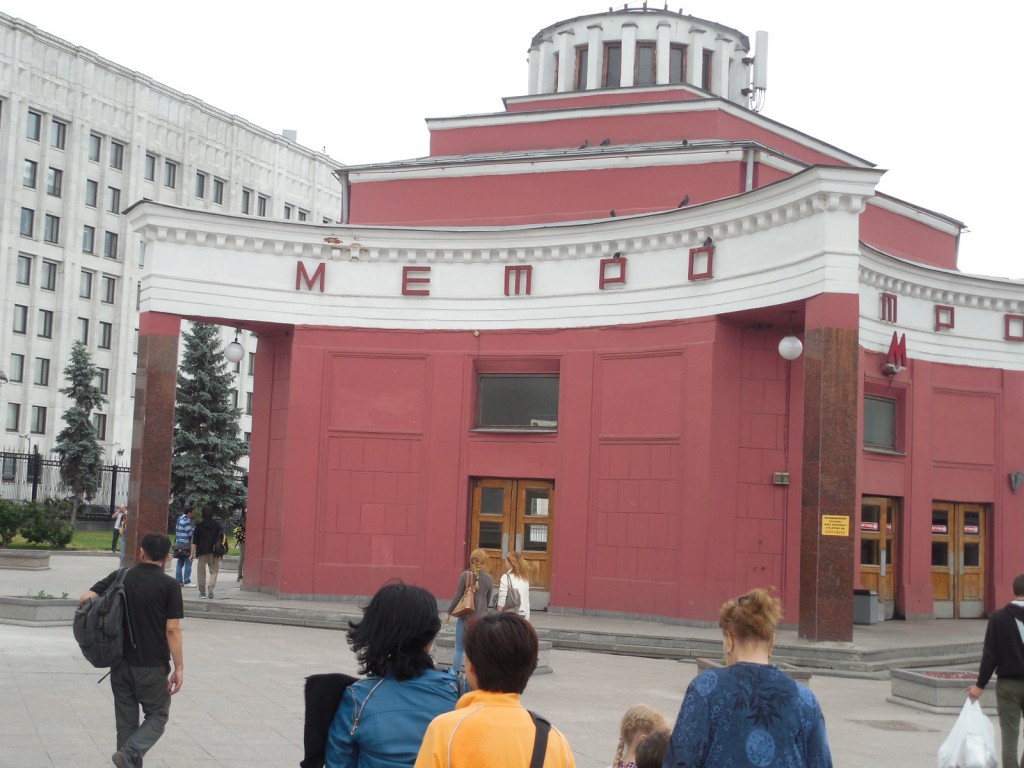 One of Josef Stalin’s greatest accomplishments, the Moscow Metro opened in 1935. To this day ,it is probably the best underground transit system in the world, with elegant stations everywhere along the lines. 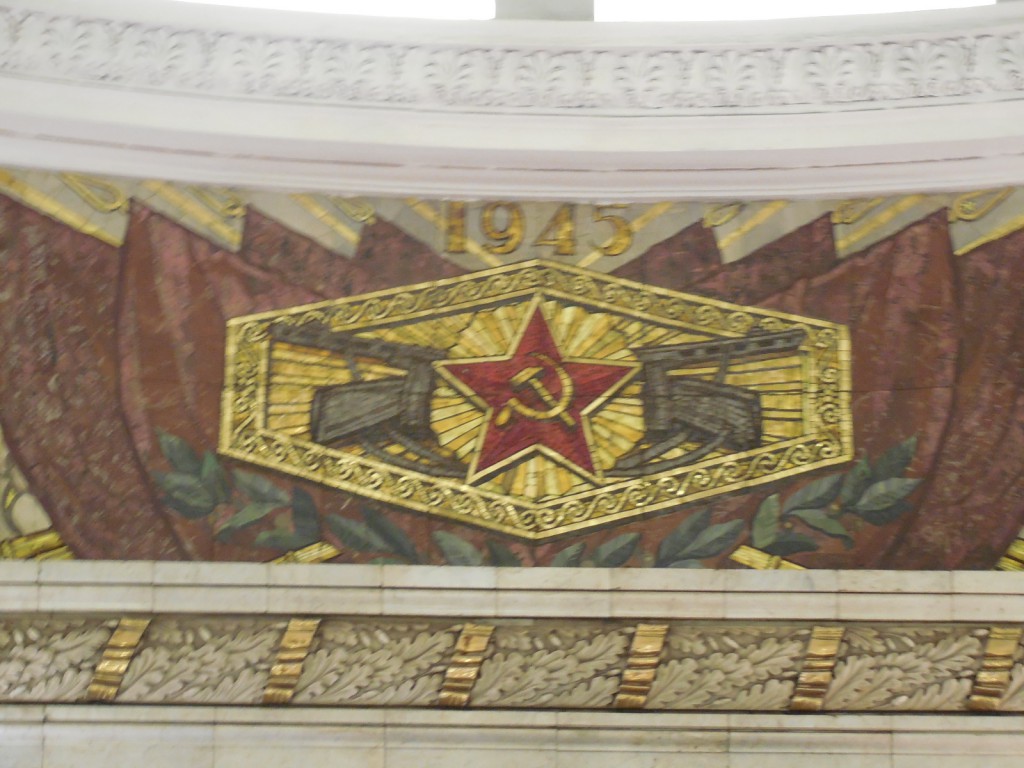 The elaborate stations are a tribute to the Communist Ideal. 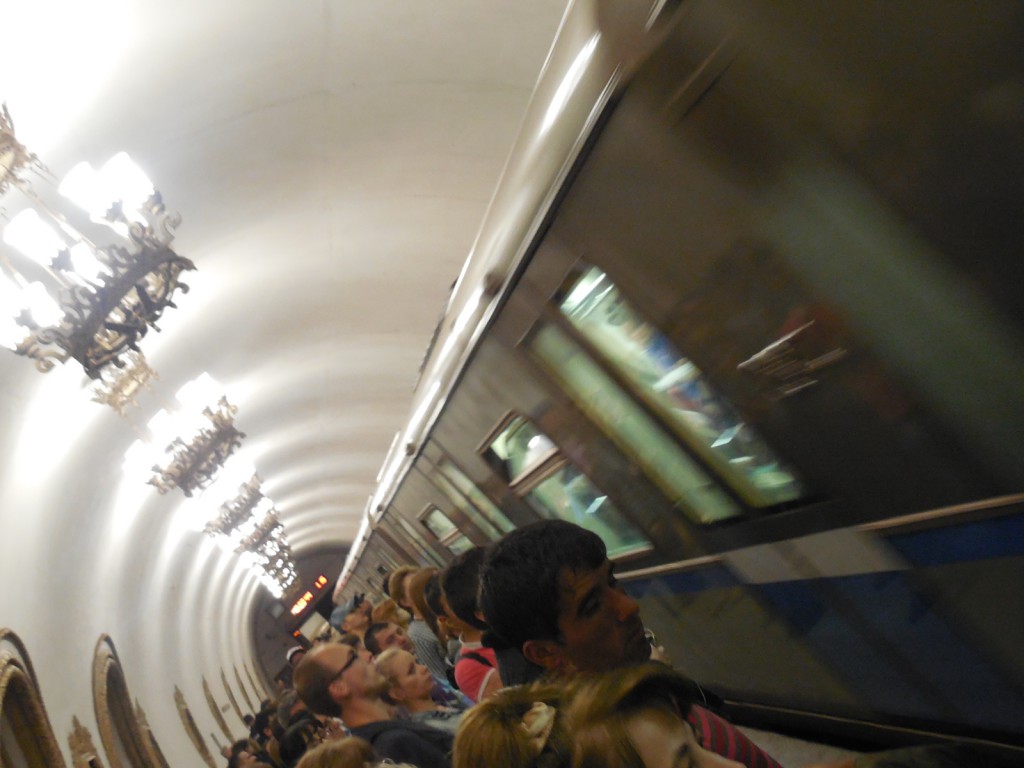 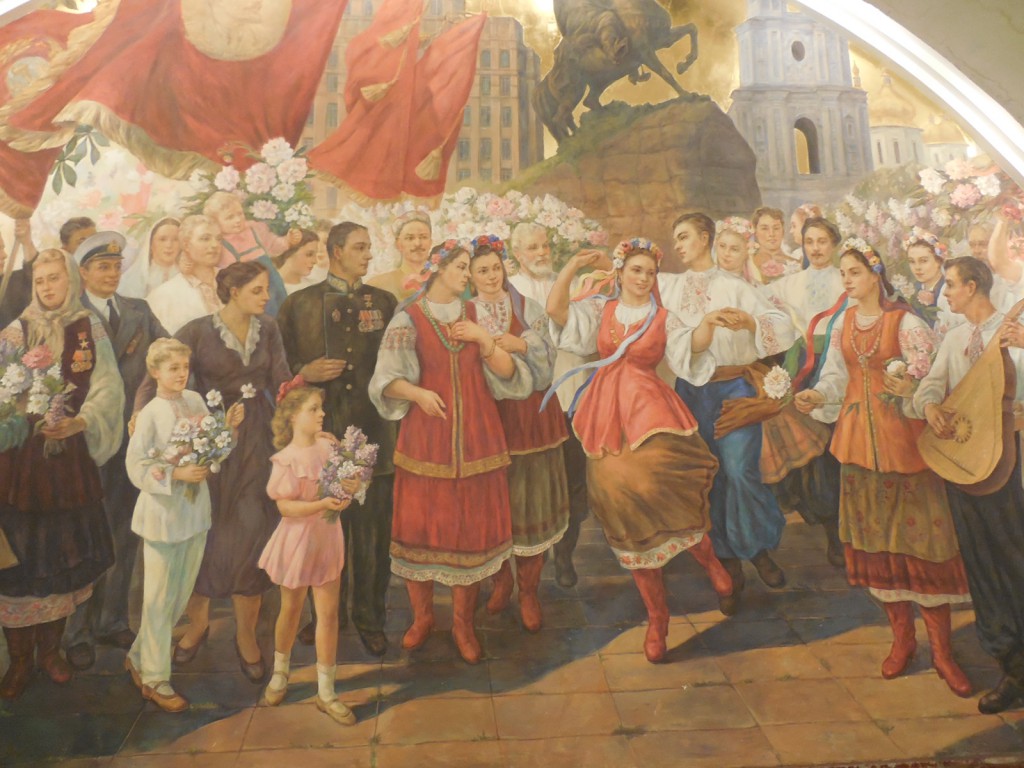 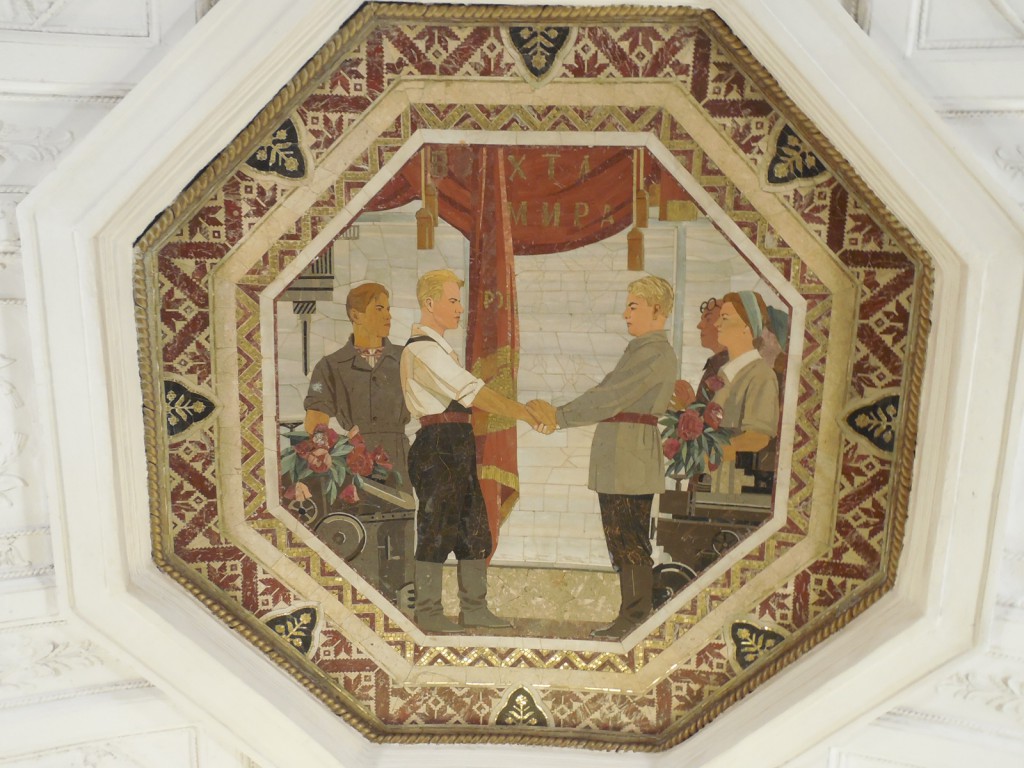 Murals on the ceilings. Hero workers. 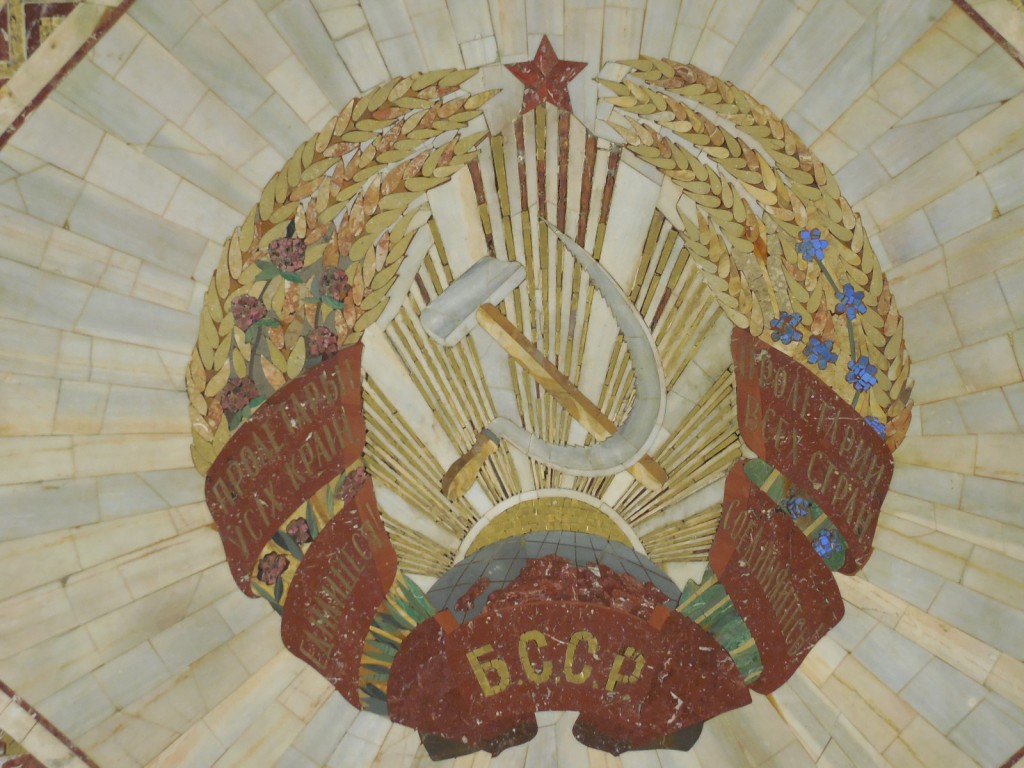 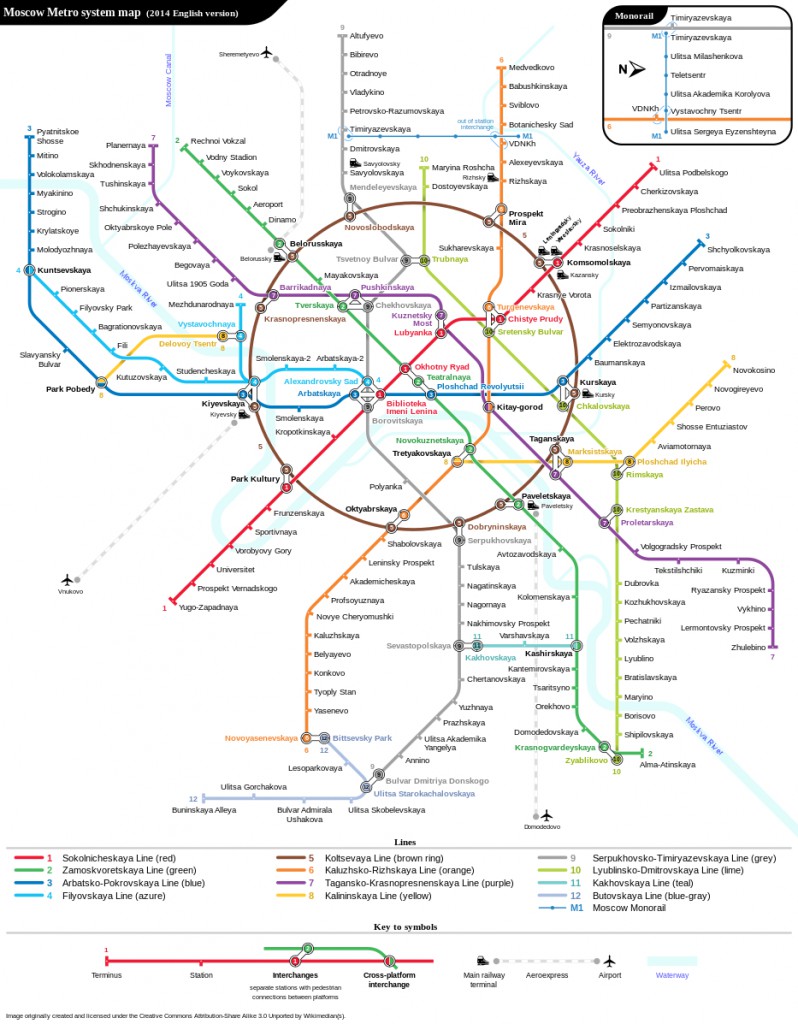 A hub and spoke system. 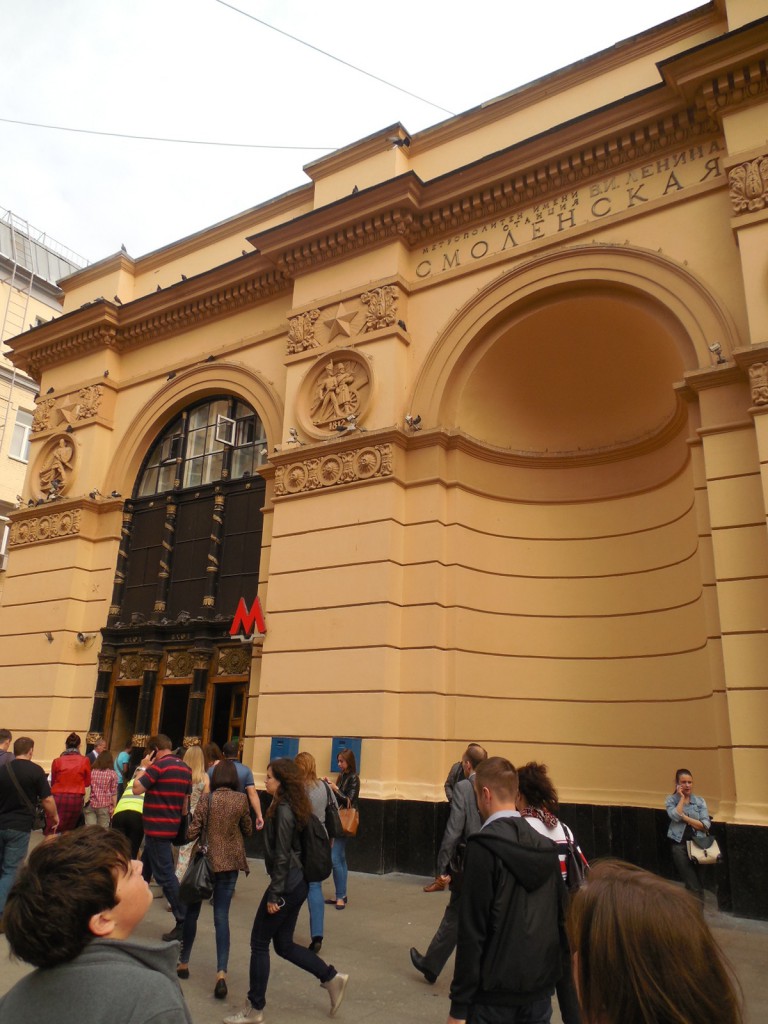 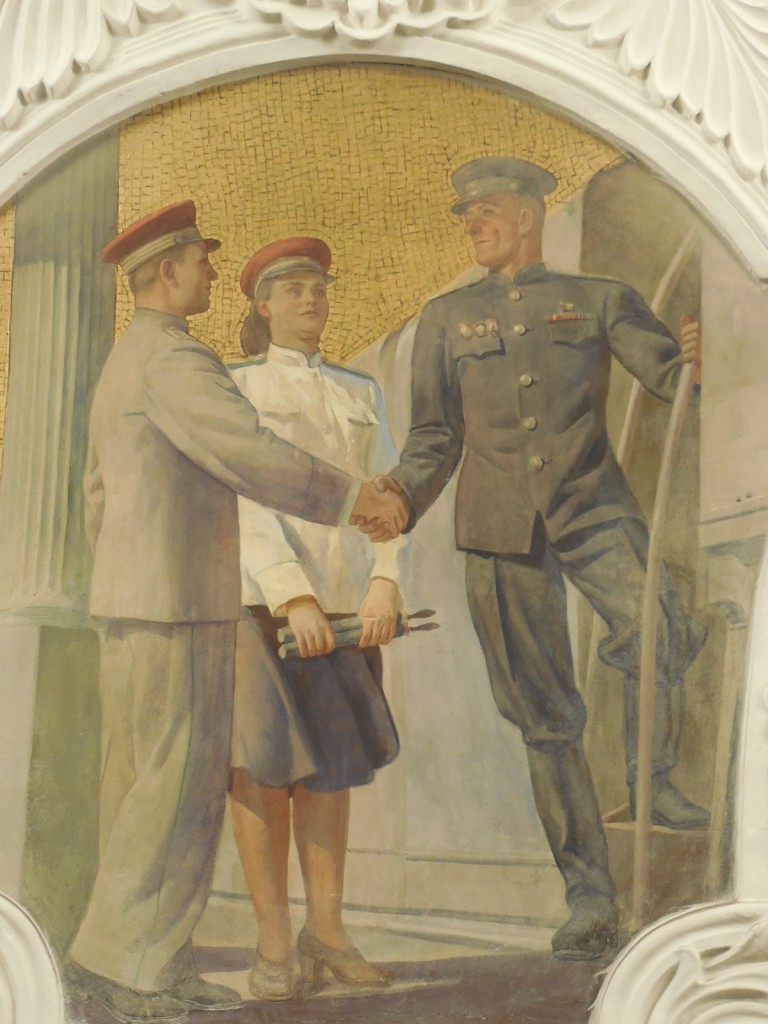 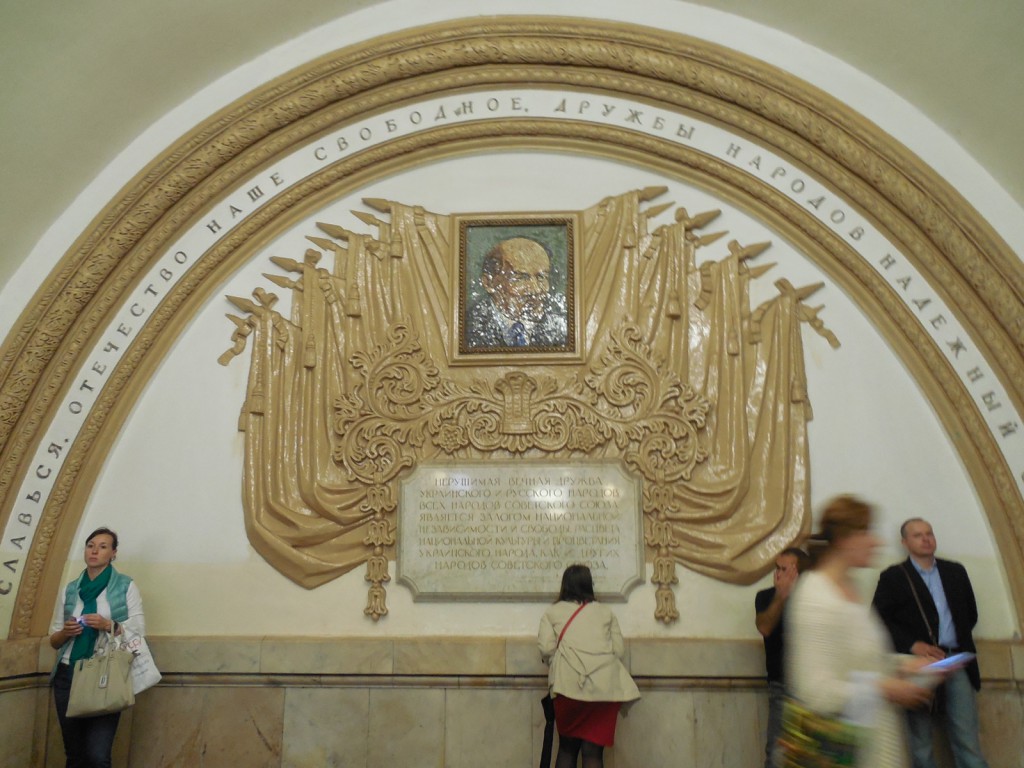 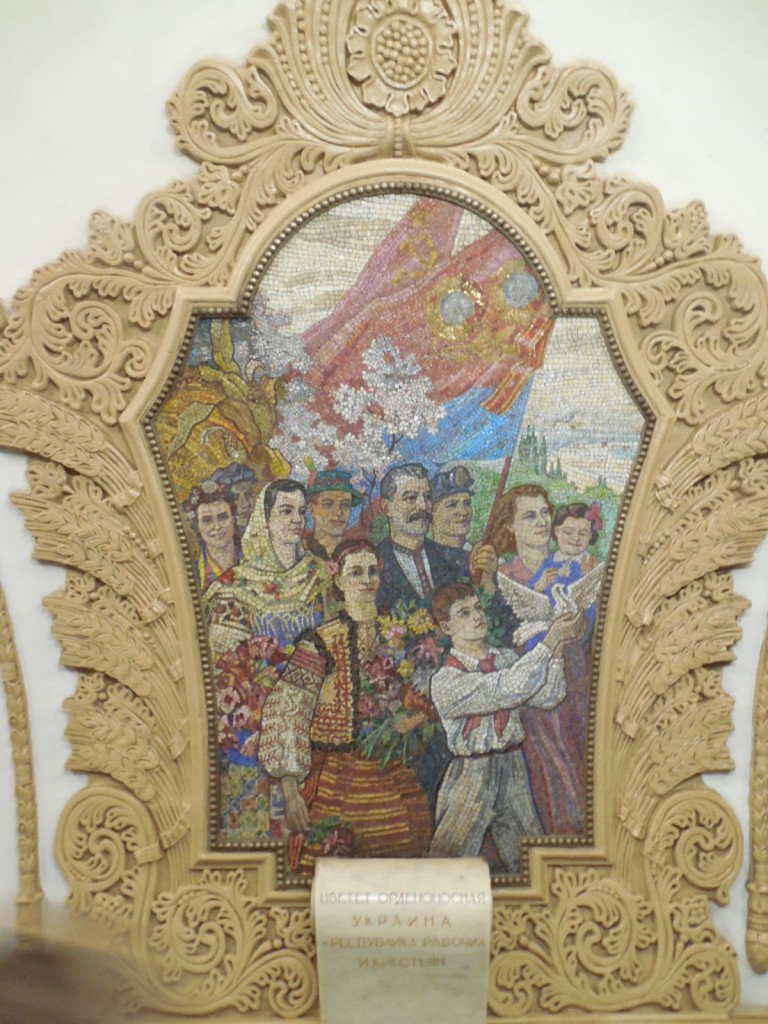 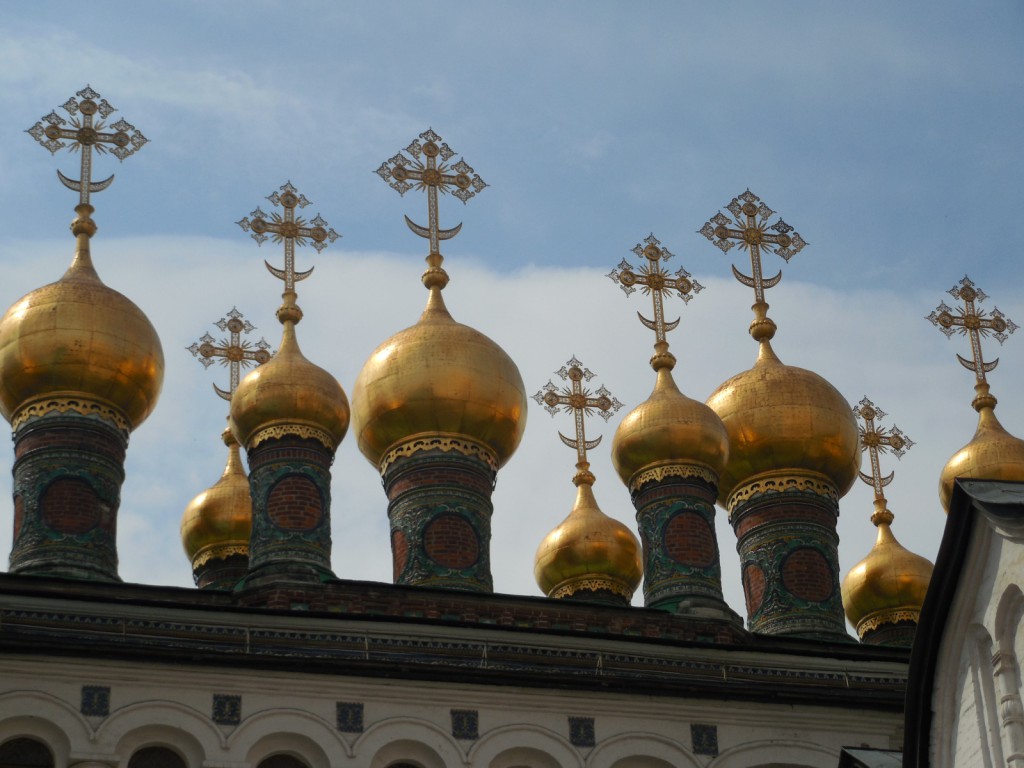 Moscow is a great sightseeing city . It’s very easy to get around on... 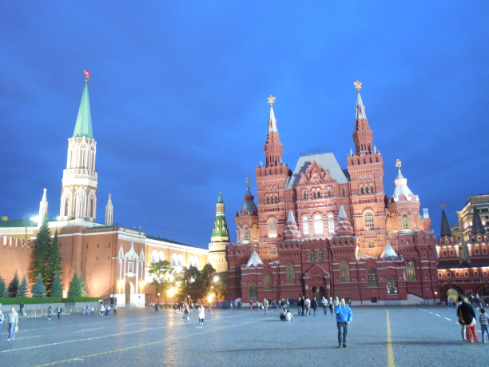 ArcticTropic arrived in Moscow at 12:05 PM yesterday. Customs was extremely quick. After checking...