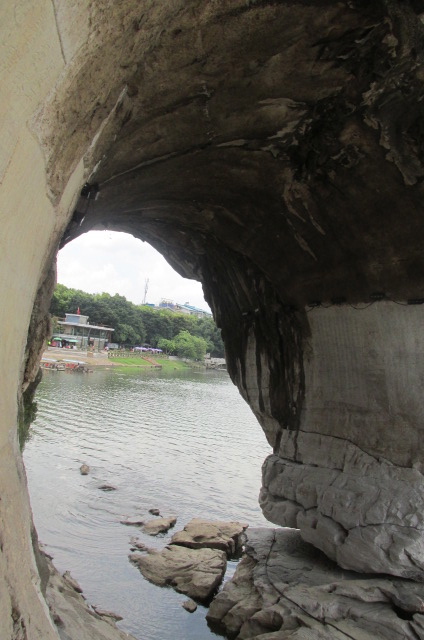 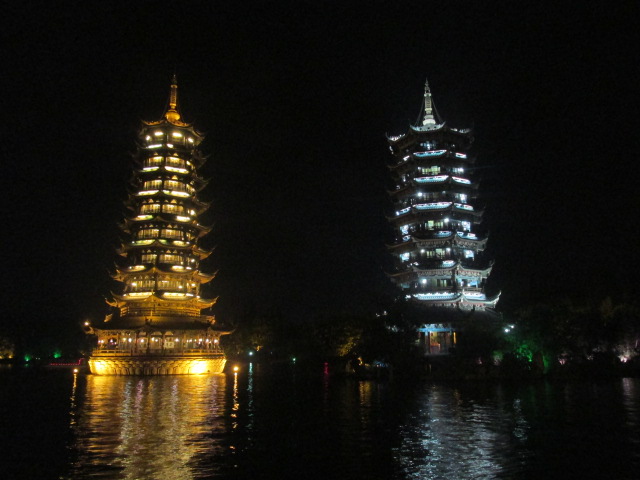 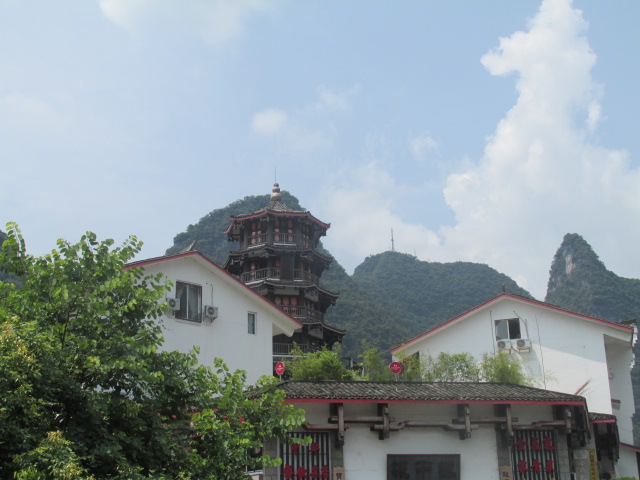 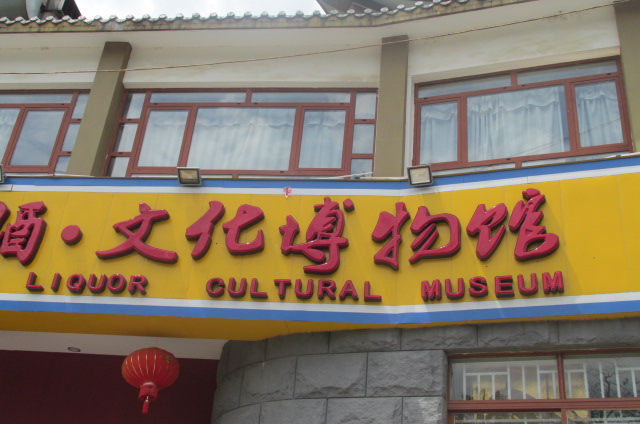 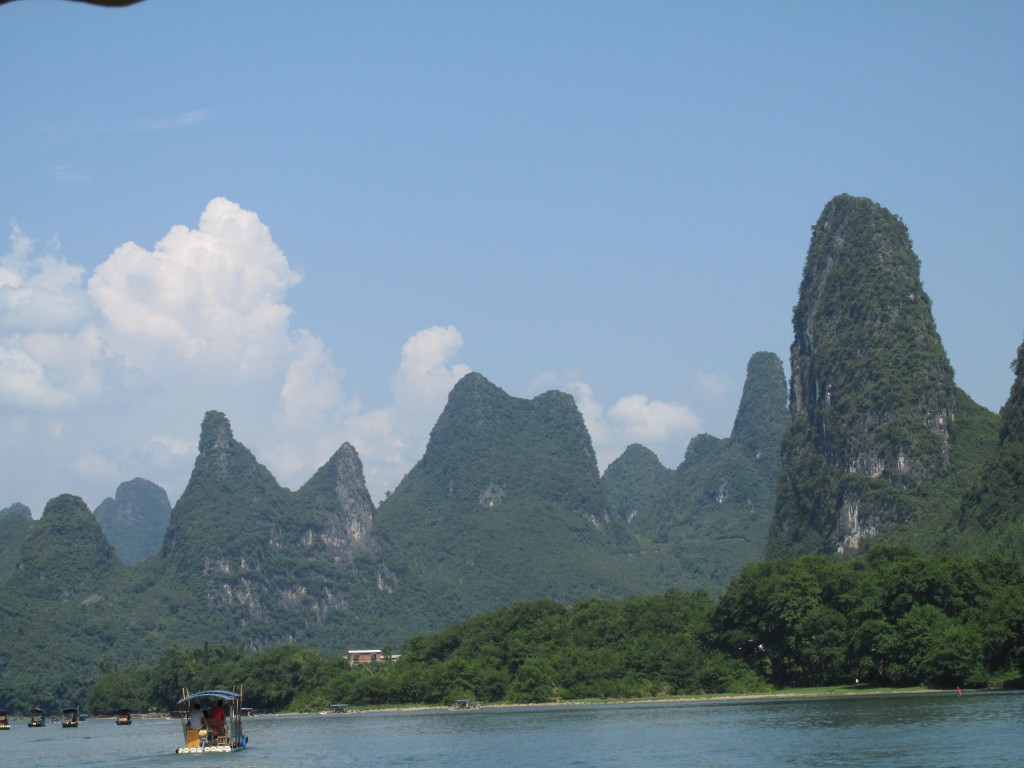 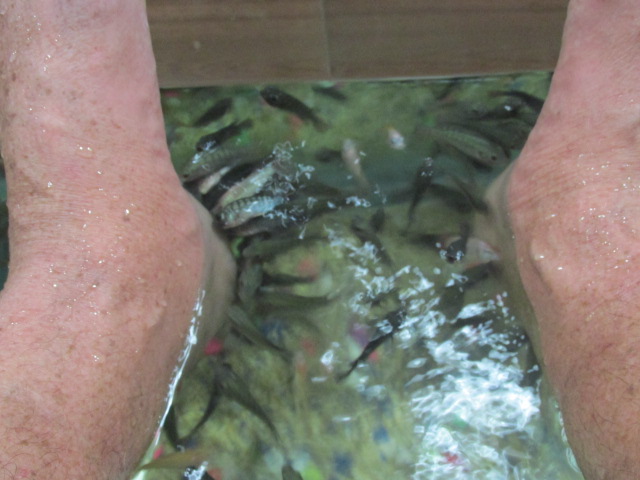 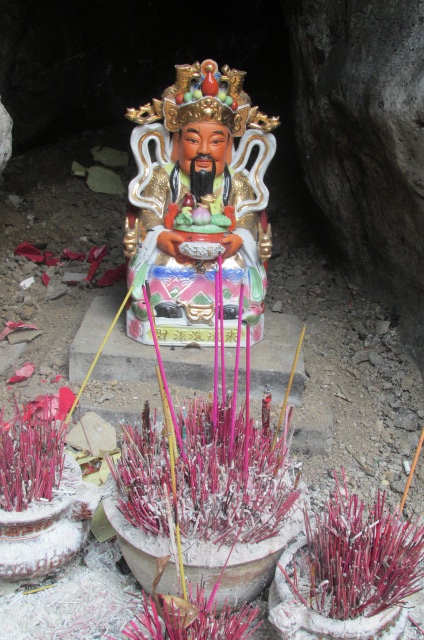 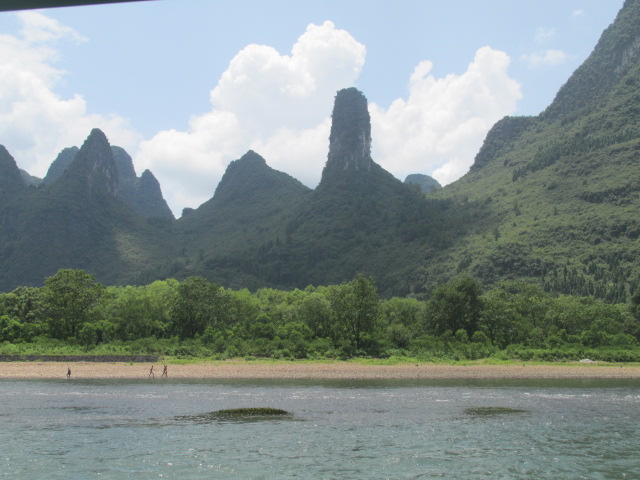 Guanxi Province, South China . We travelled via small bamboo boat from Guilin to... 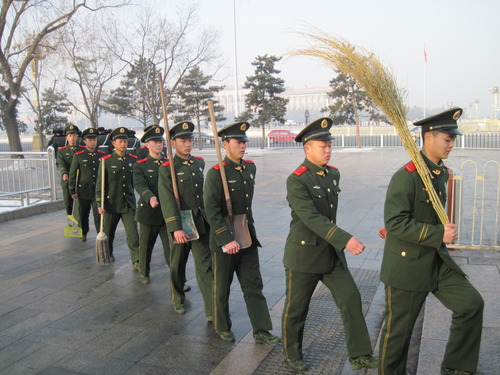 During the first week of November, ArcticTropic took a road trip from Cape Town...