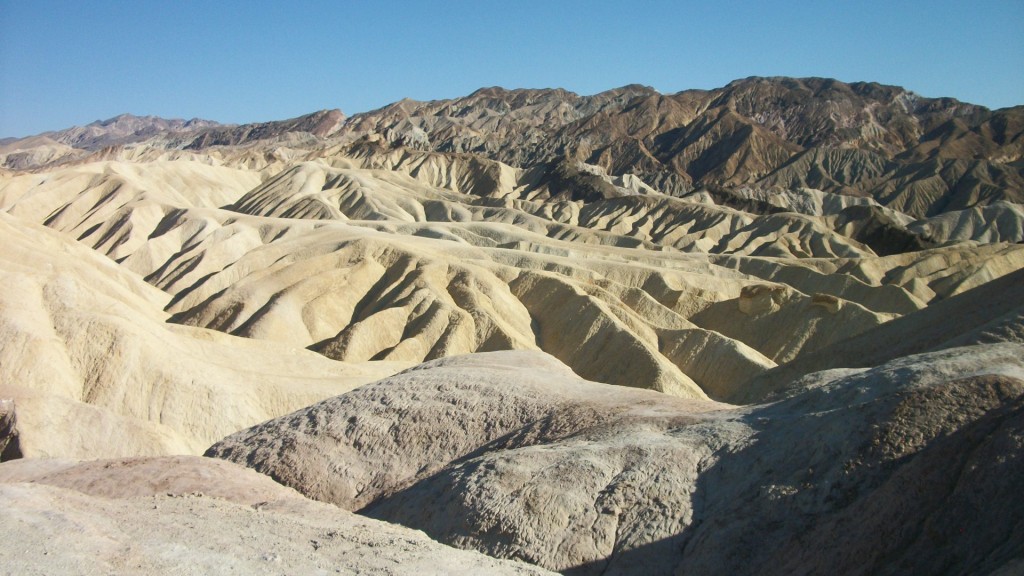 This past June ArcticTropic and family took an extended Western journey covering California,Arizona and Nevada. One of our stops was Death Valley, the second hottest place on Earth – with an all time high of 134 degrees. In Libya 136 has been recorded, but Death valley has 130 + temperatures more often. 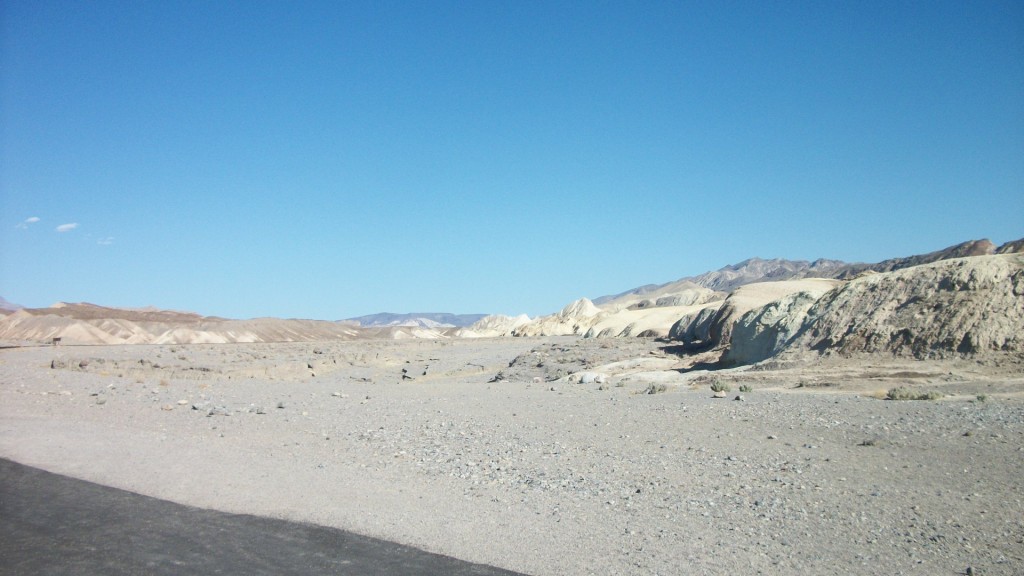 In general there is almost no vegetation. Years can go by without any significant rainfall. Water can arrive in the form of floods from far away cloudbursts or snow melt. 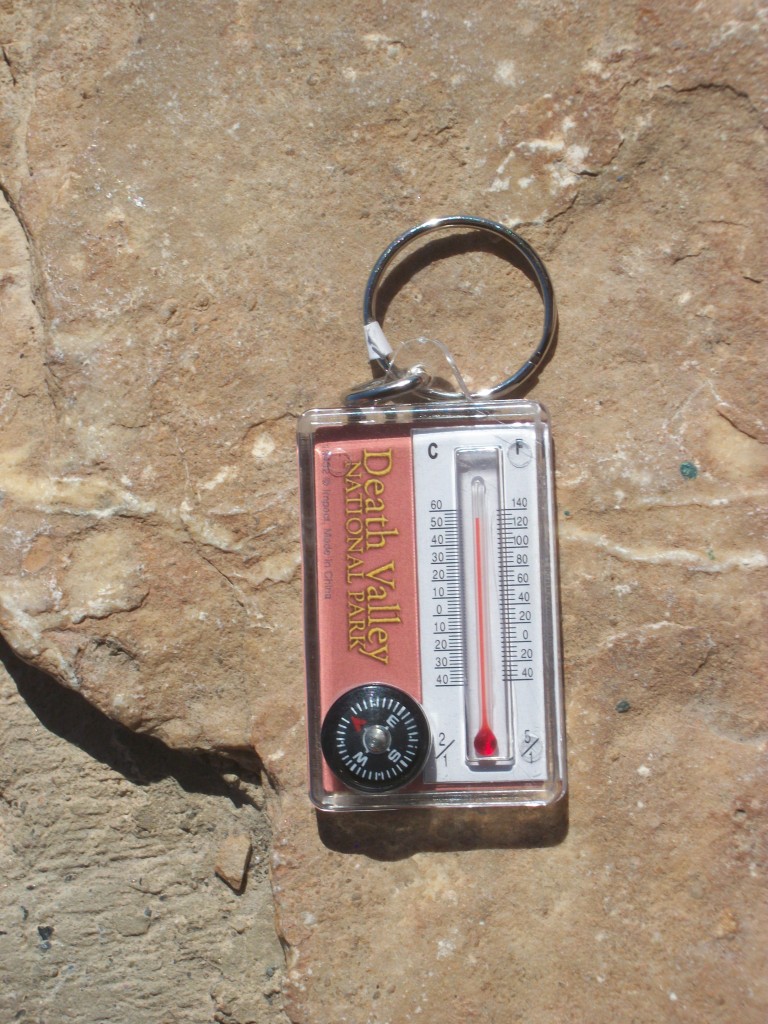 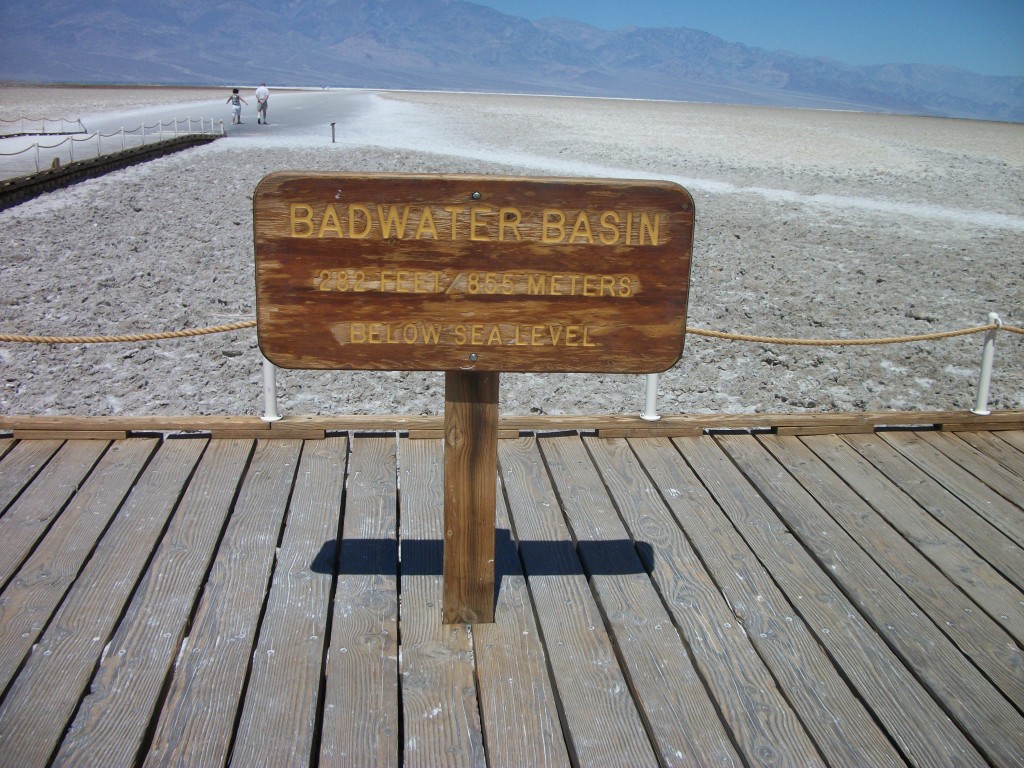 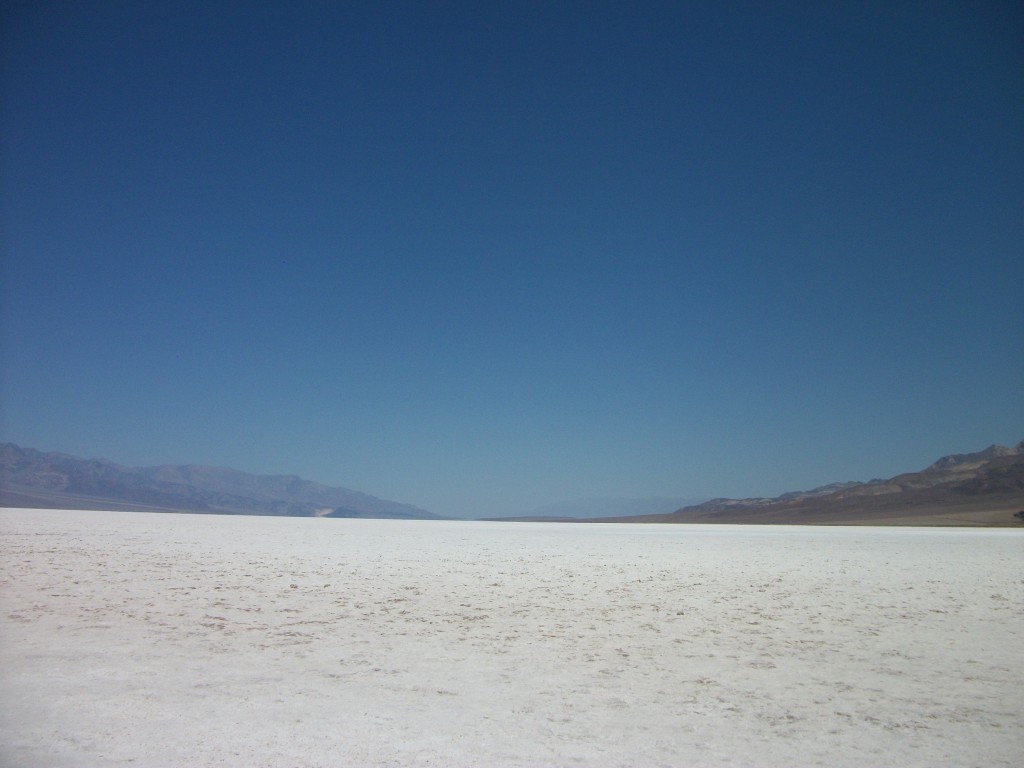 Dried up sea bed – all salt. 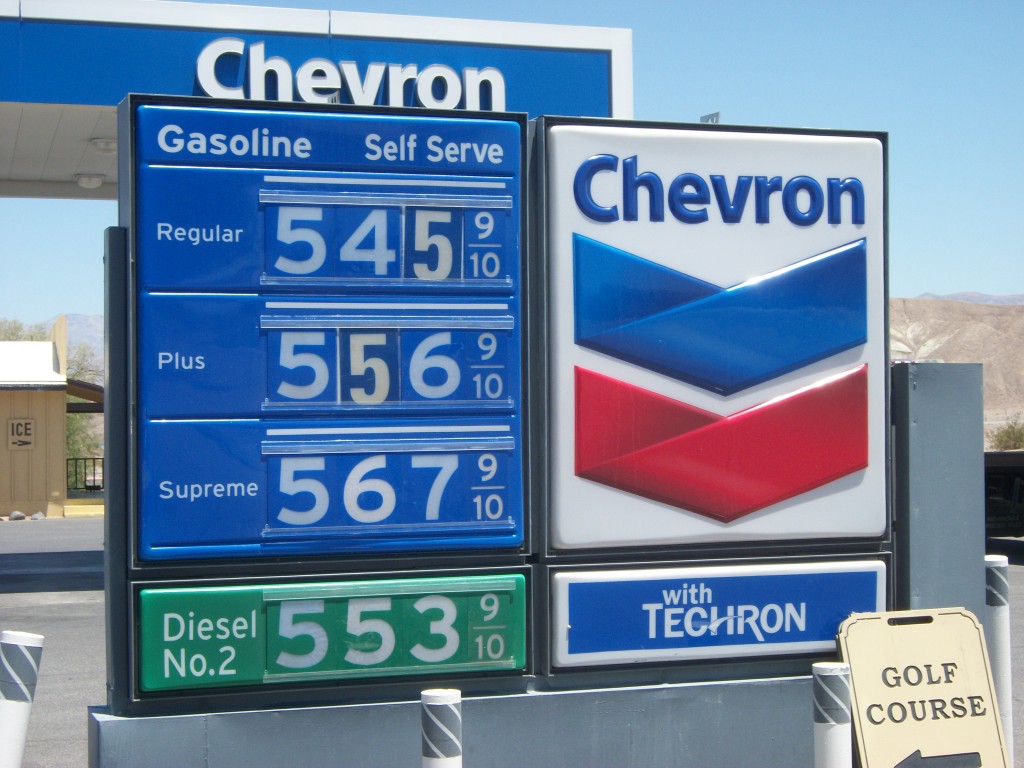 Those who don’t plan in advance will pay through the nose at the only gas station. 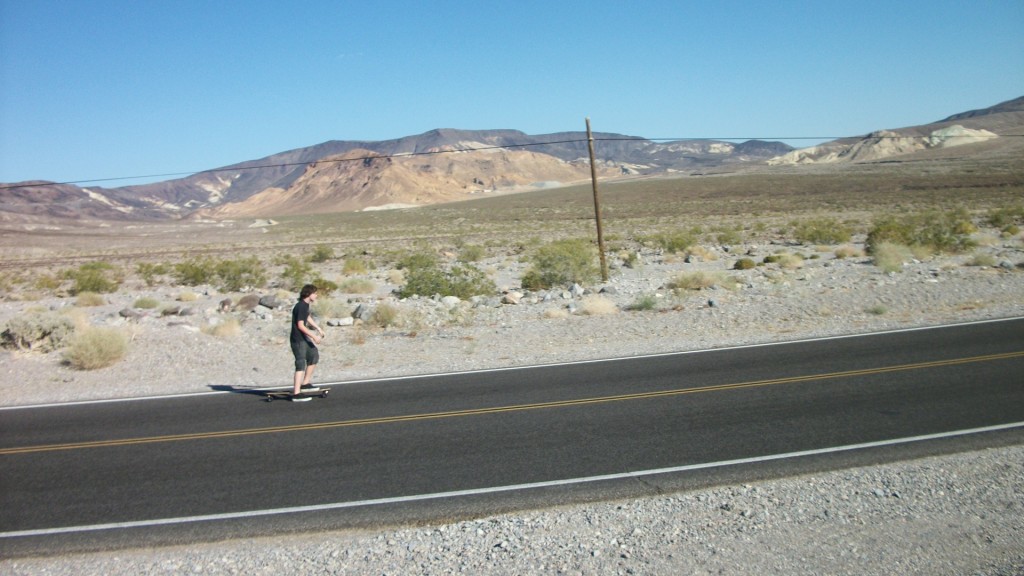 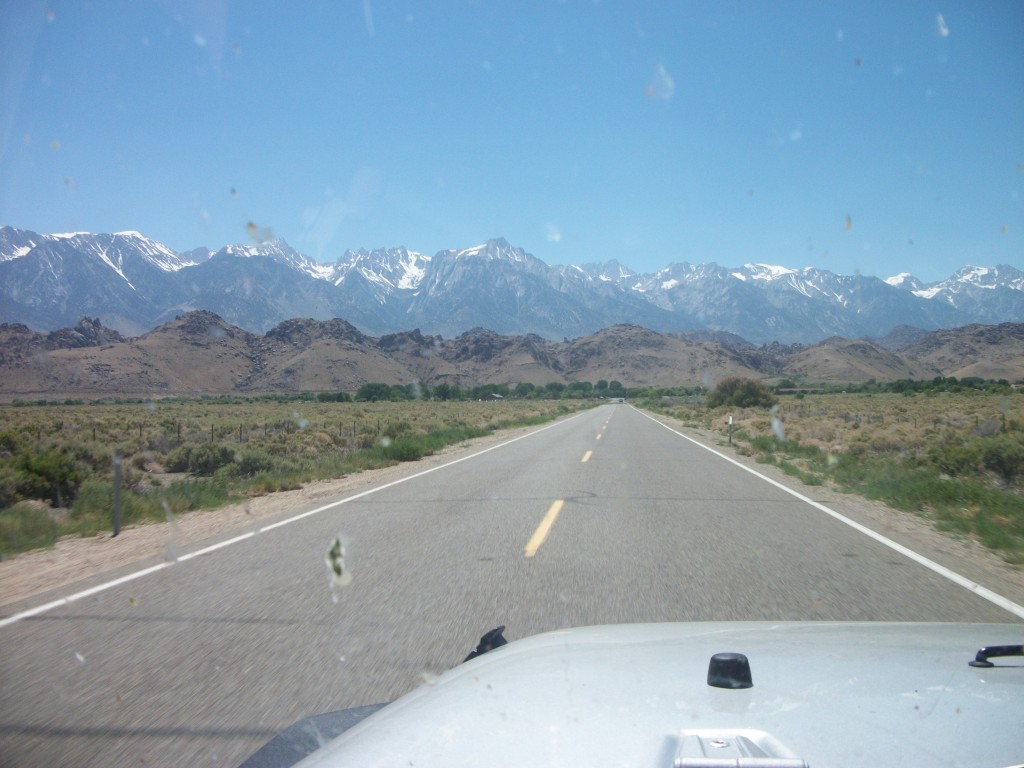 Onwards to the snowy Sierras !

PREVIOUS: Back To Hong Kong
NEXT: Return To The Southern Cone 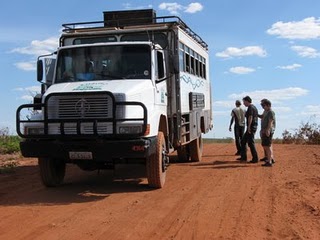 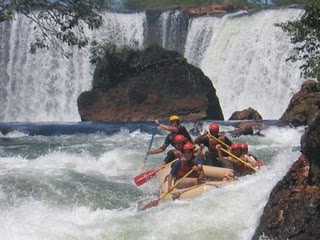 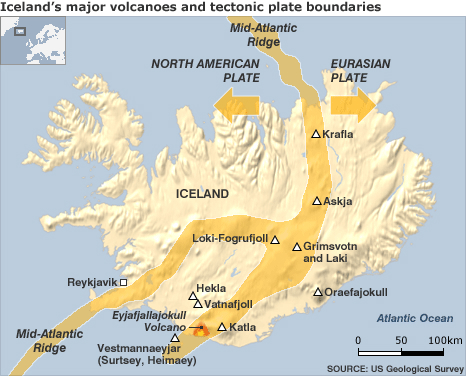 Crossing North Iceland from Egilsstaðir to Akureyri was slow going as a blizzard struck...