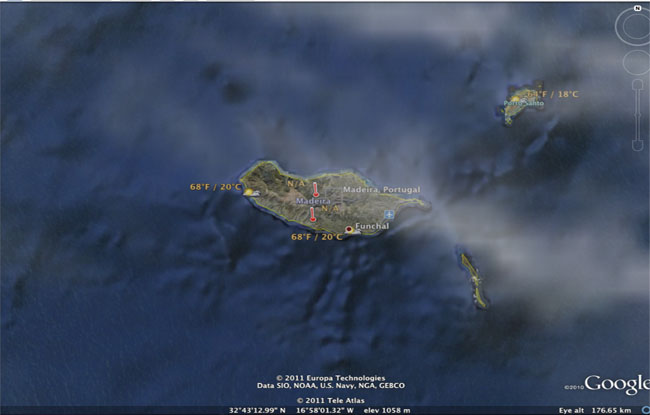 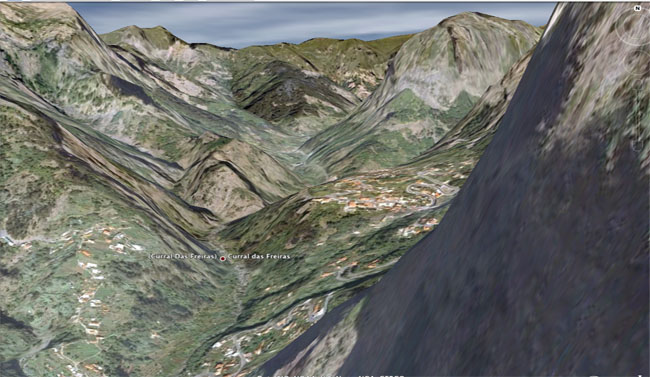 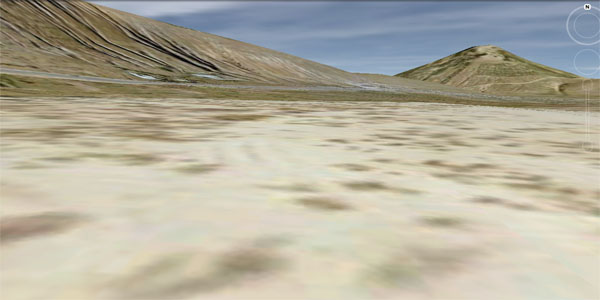 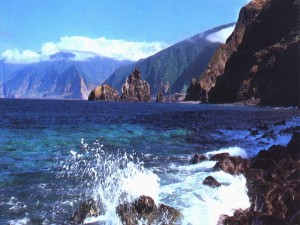 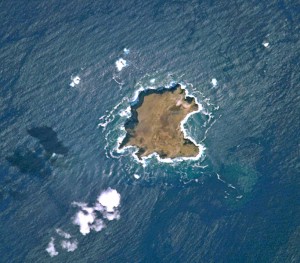 PREVIOUS: The Azores
NEXT: Mid Atlantic Series to Continue After China Voyage

ArcticTropic Blog is beginning a series on the Mid Atlantic Islands – stretching 10,000... 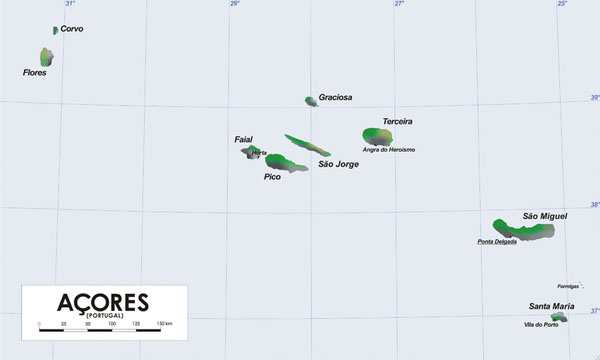 After a rough sail southwards from Iceland, dodging icebergs along the way, we finally...