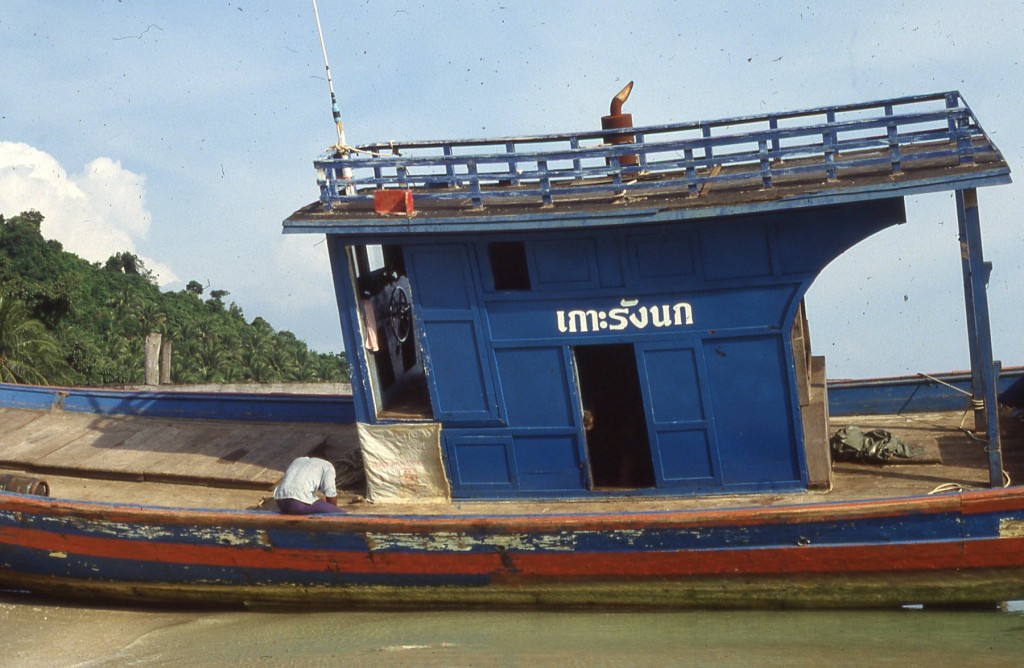 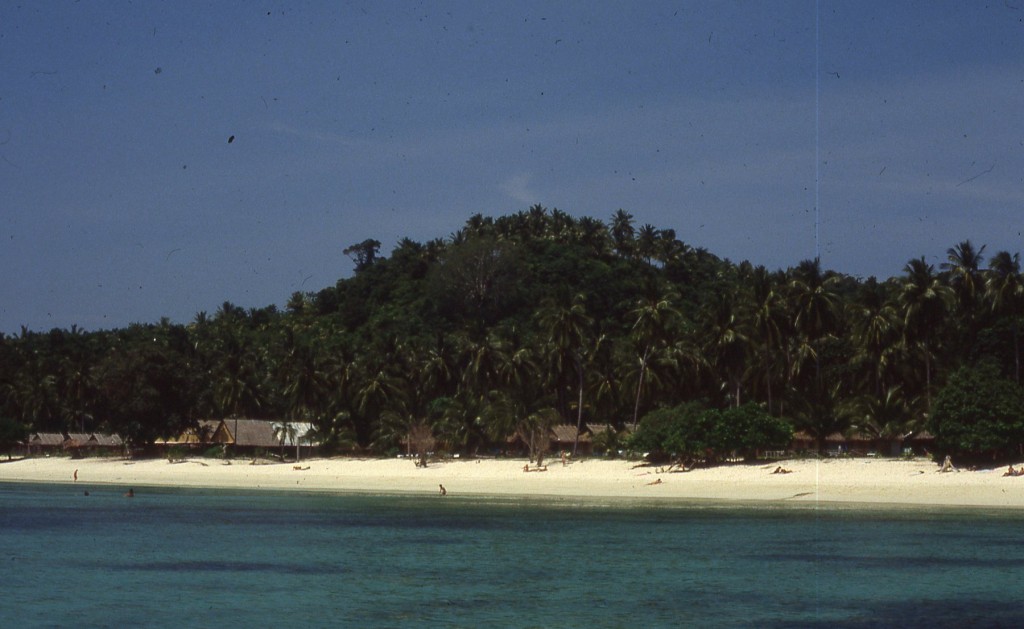 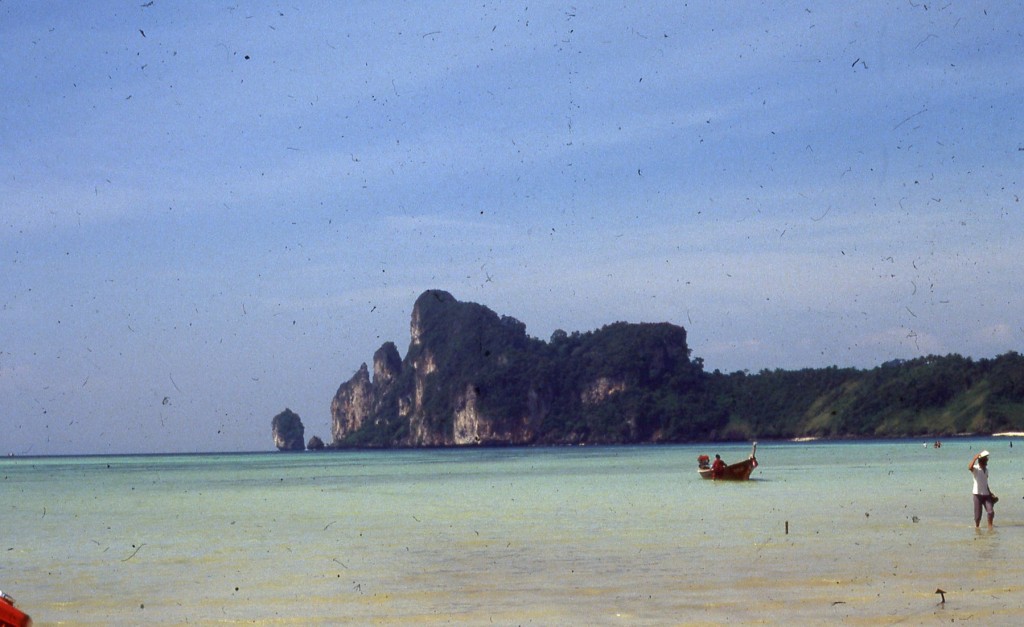 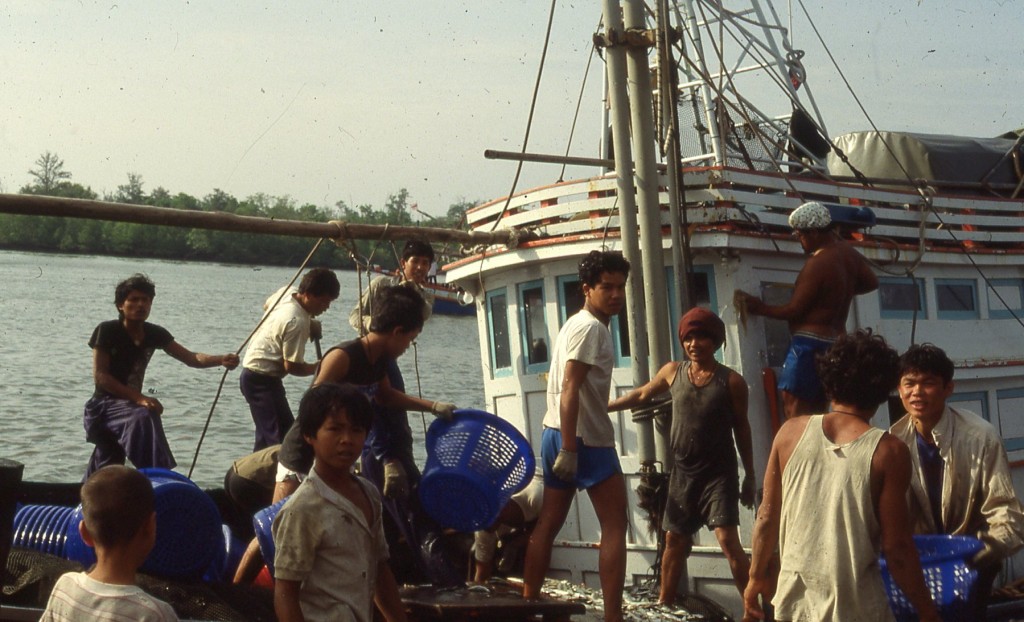 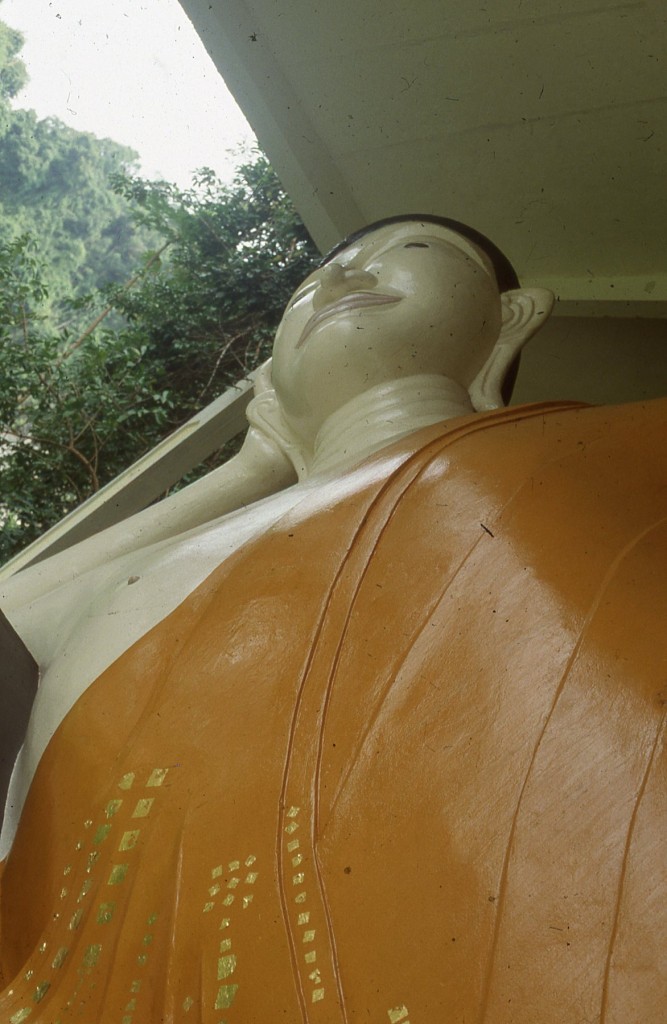 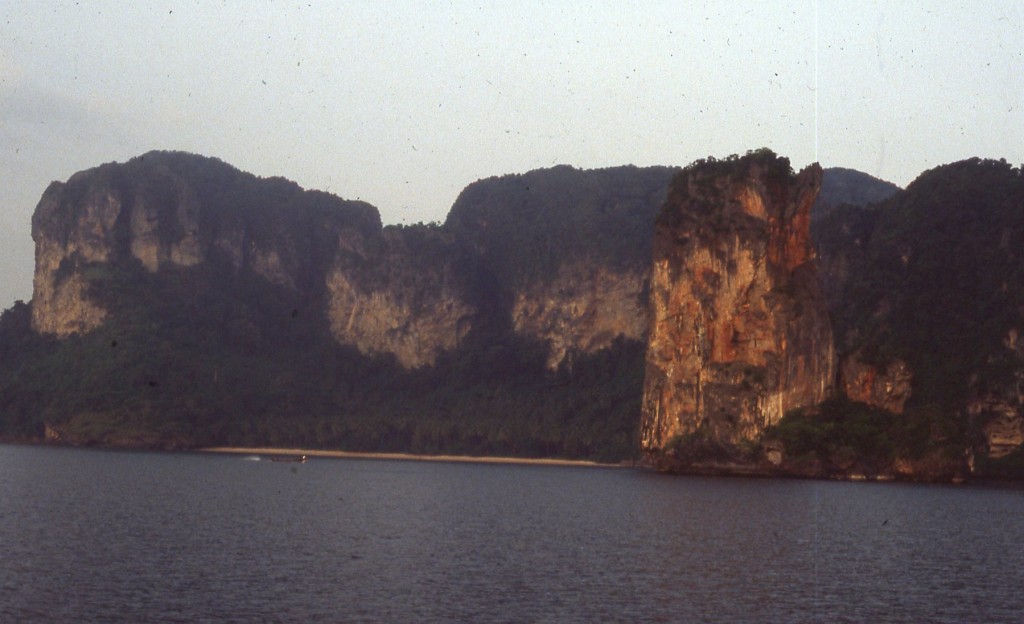 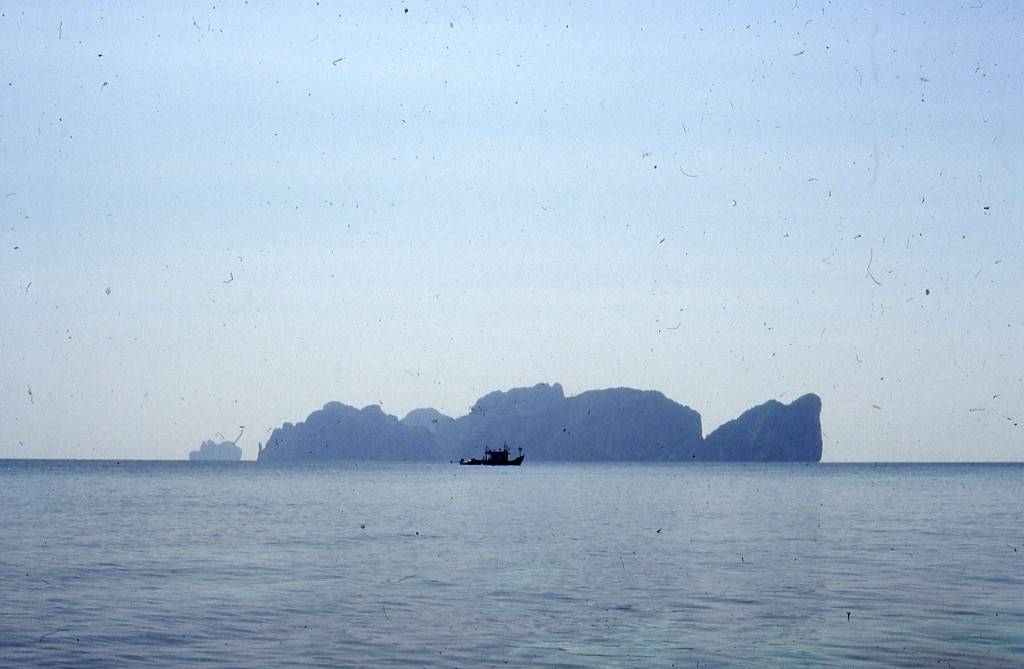 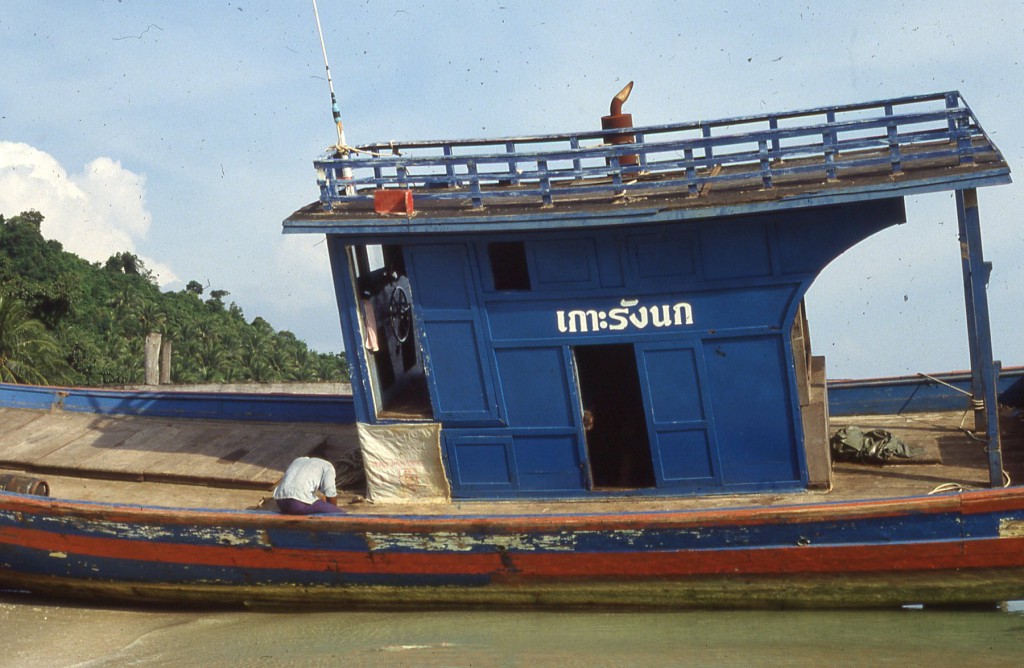 ArcticTropic recently came across a cache of slides from 1988 and scanned them. South...