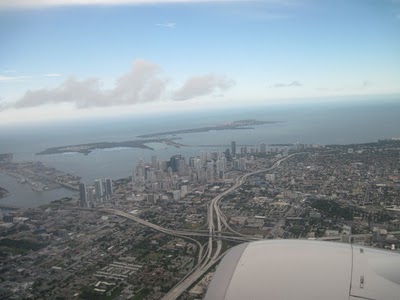 On Sunday,June 20th, I flew from Miami to Los Angeles for an ArcticTropic business trip to meet with programmers and financial types. Above – takeoff over Miami and the Atlantic Ocean. 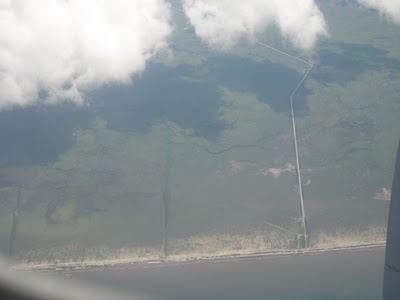 After crossing the oil-soaked Gulf of Mexico we coasted over the Texas Coast. Then landed in Houston to change planes. 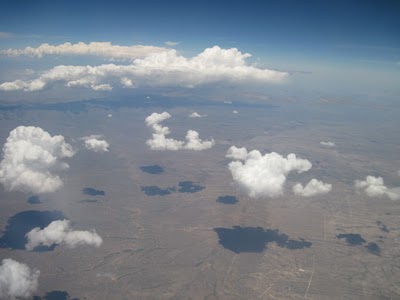 Not long after…… the Deserts of New Mexico. 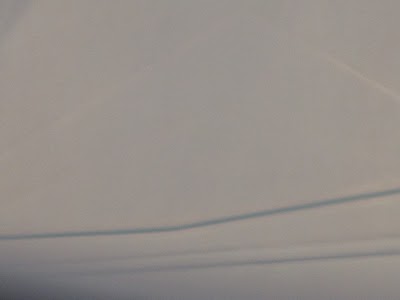 The volatile Mexico – Arizona border- now a War Zone in some areas. 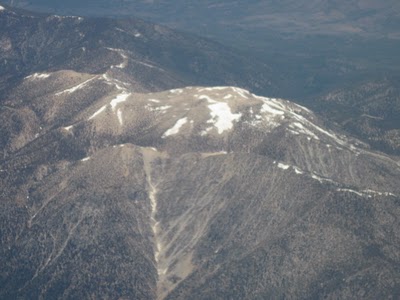 Coming down over Southern California – still snow on the mountain tops. 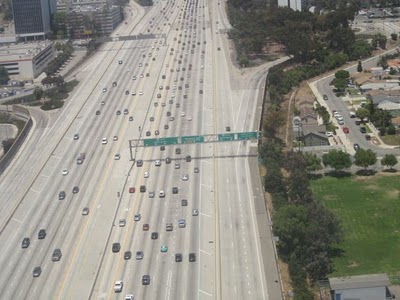 The 405 – Light traffic on a Sunday – jam packed during the week. 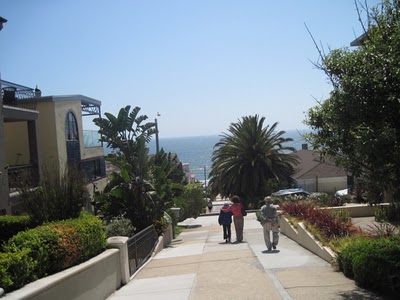 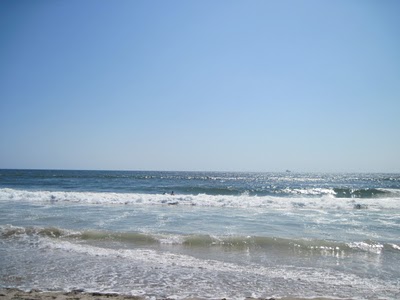 The Pacific Ocean. The second ocean for me that day – I swam in the Atlantic at sunrise.