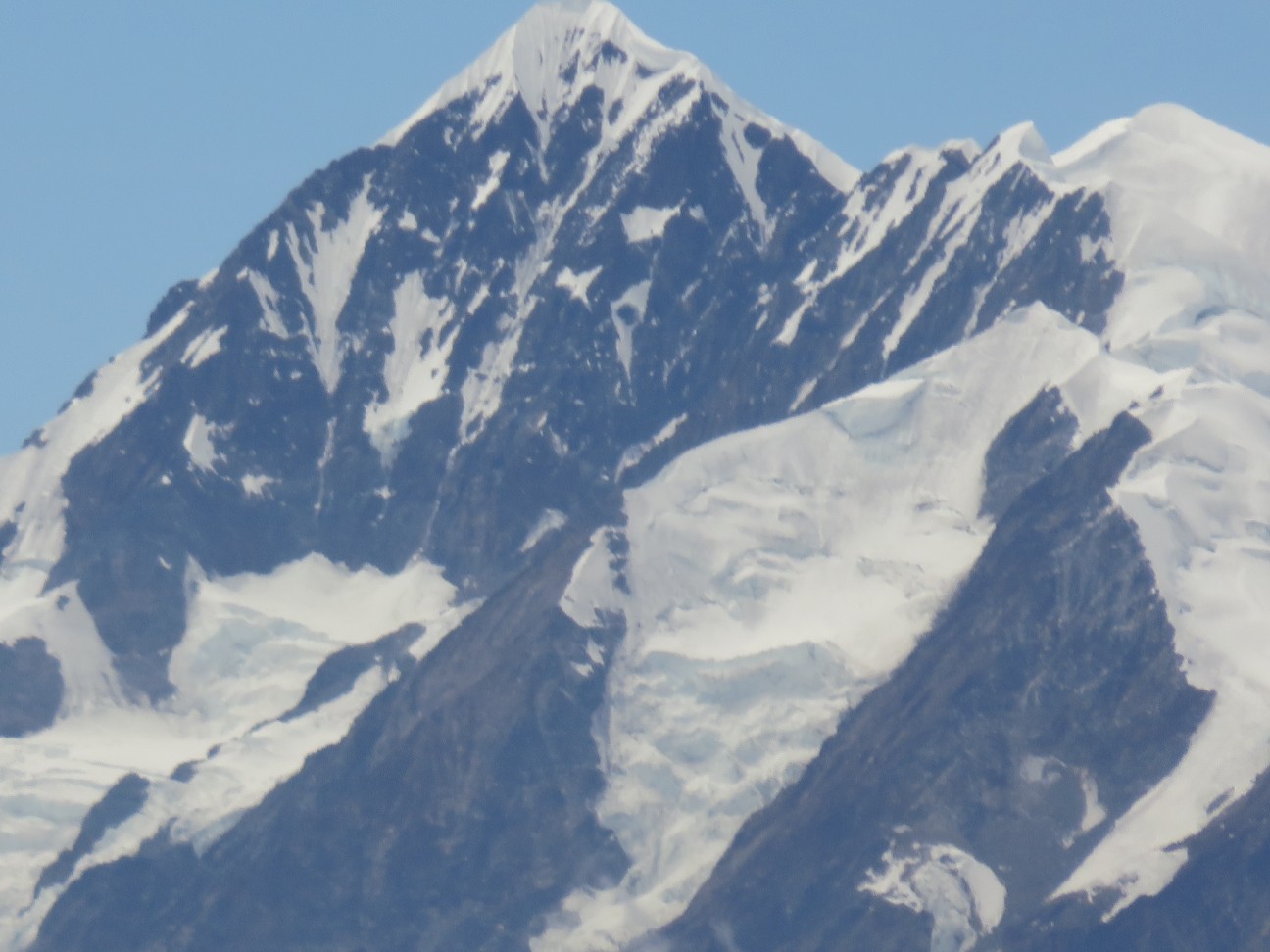 After TotalAdventure left La Paz , driven by our driver/guide Juan , we drove past mountains  towering up to 21000 feet, perpetually covered in snow. This area of Bolivia lies at 17 South Latitude – equal to Trancoso Brazil, with beautiful  tropical beaches , or the Great Barrier Reef in Australia. Elevation makes the transition from Tropic to Arctic. 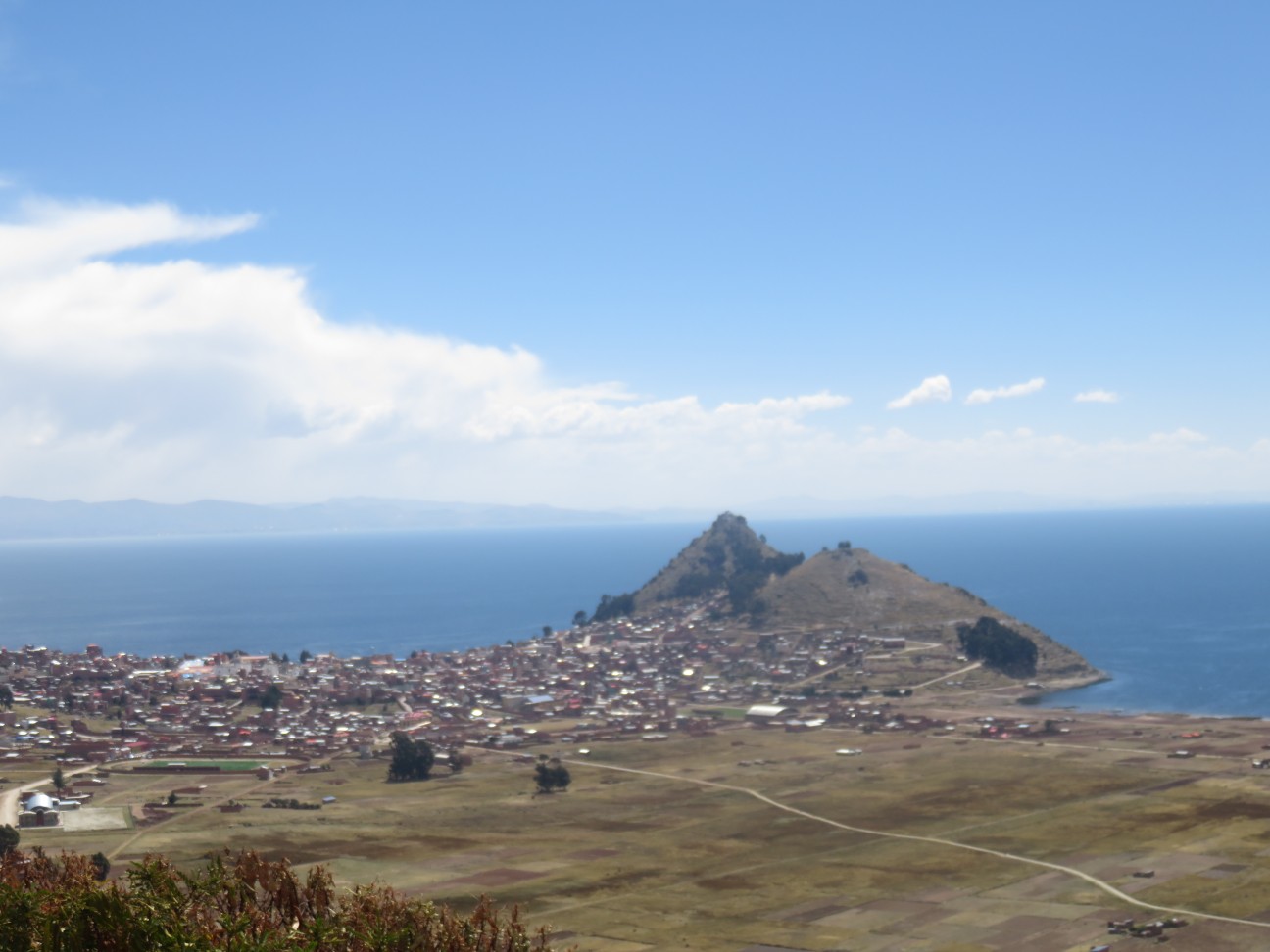 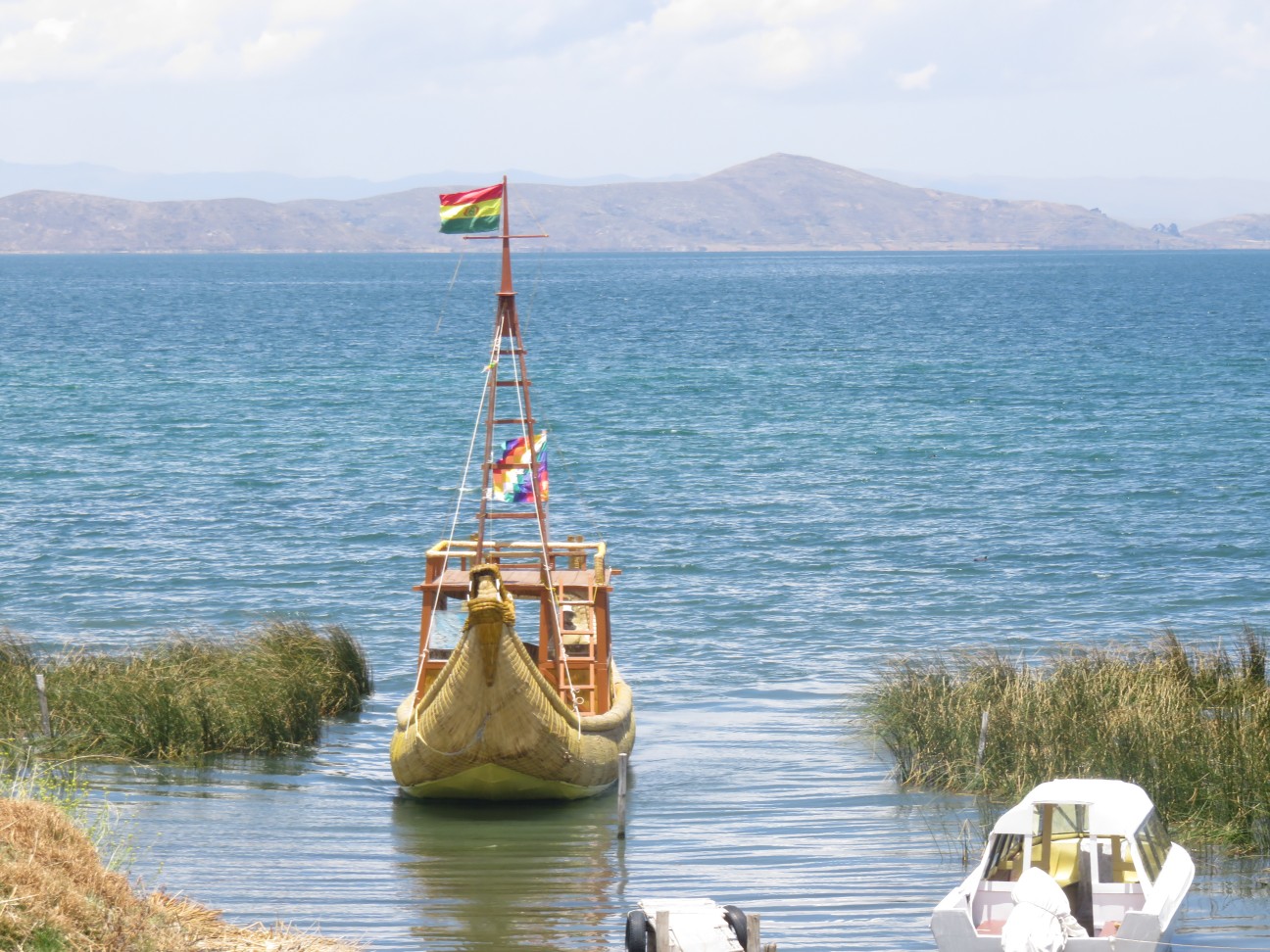 Only six hours from Miami, TotalAdventure is in a very different world. 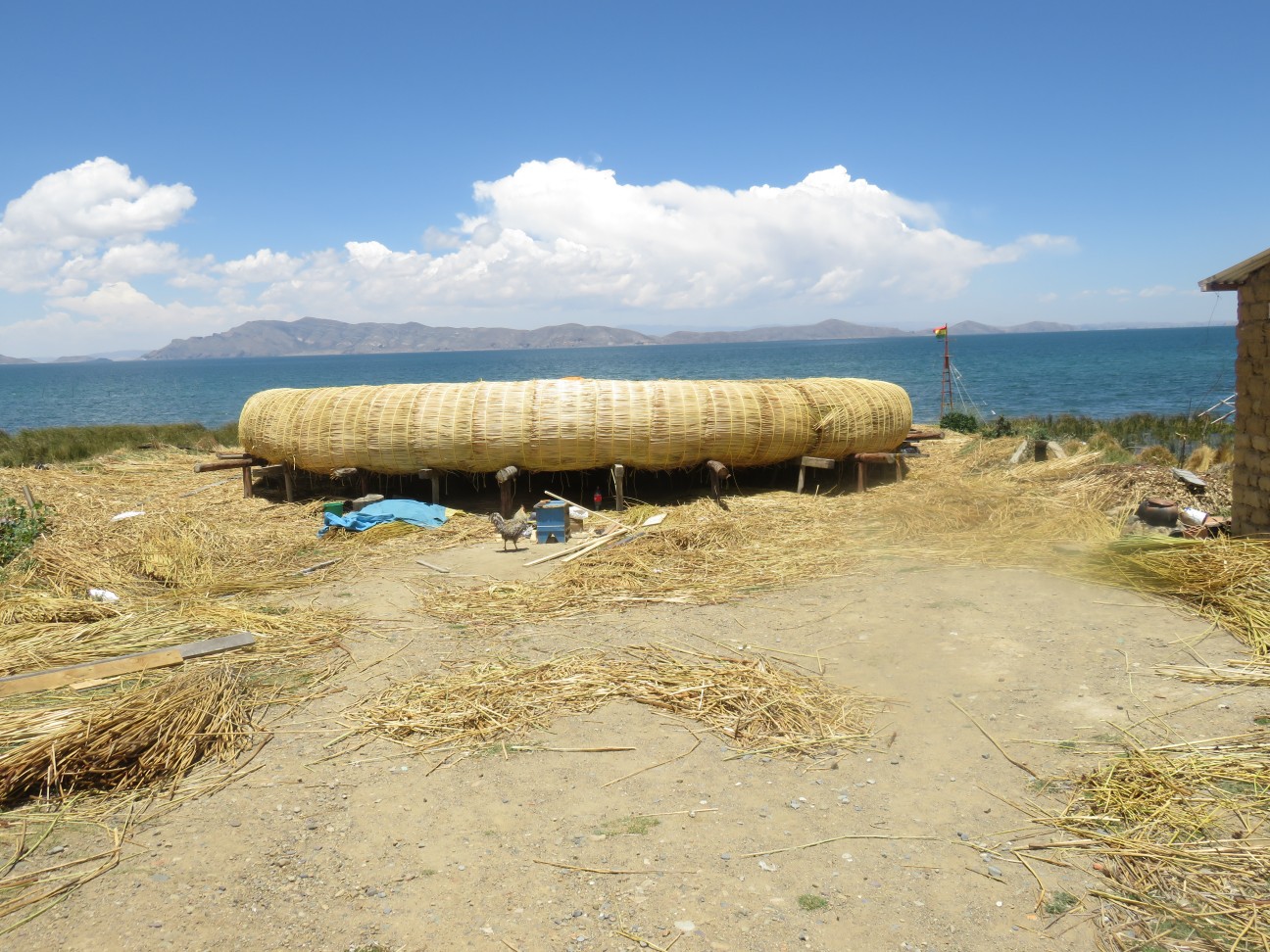 Fishermen can live on giant reed rafts for weeks – living on fish and fresh lake water. 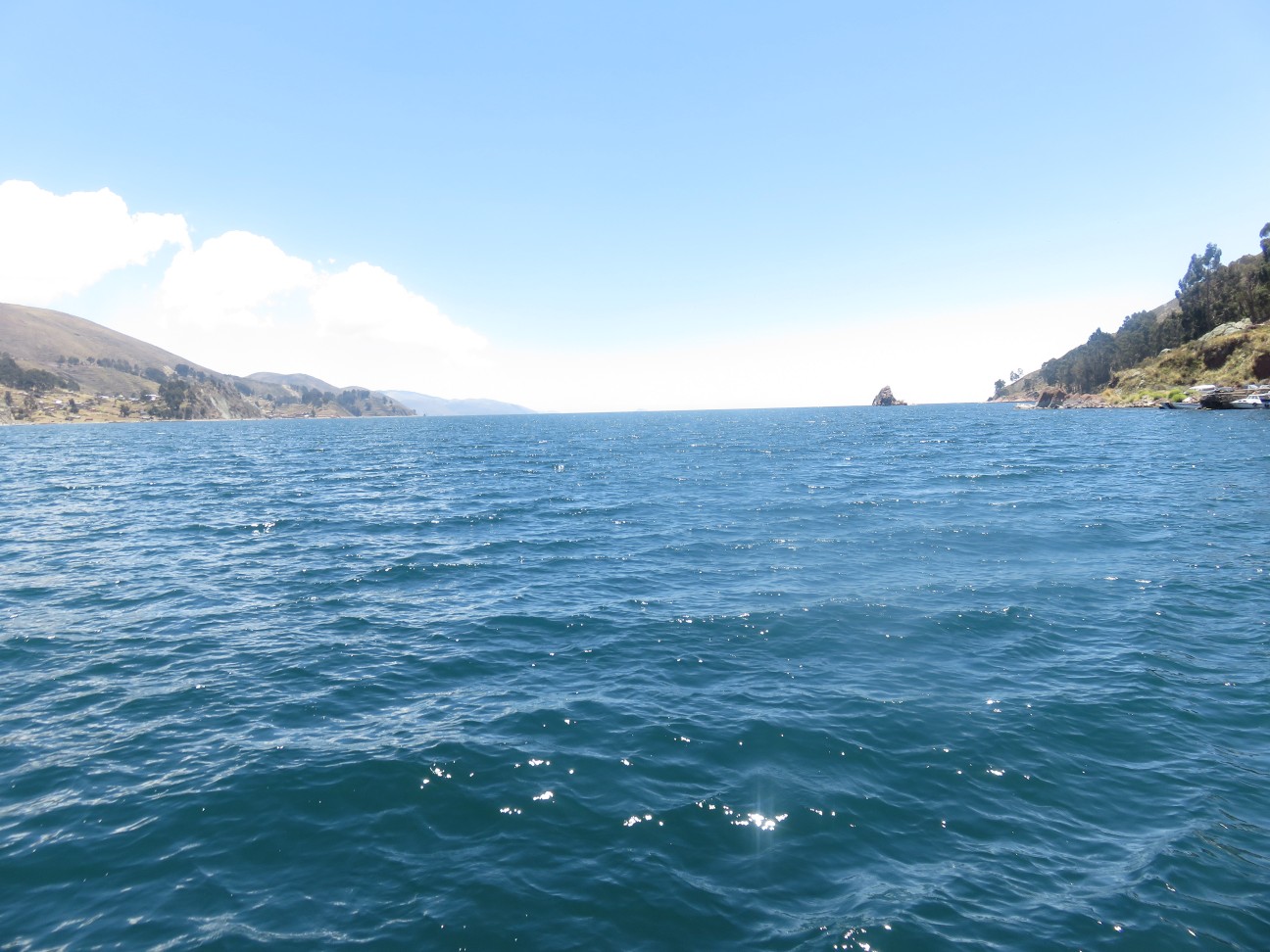 The water never goes above 52 degrees. Only one kind of fish, a trout , lives there. On every restaurant menu. 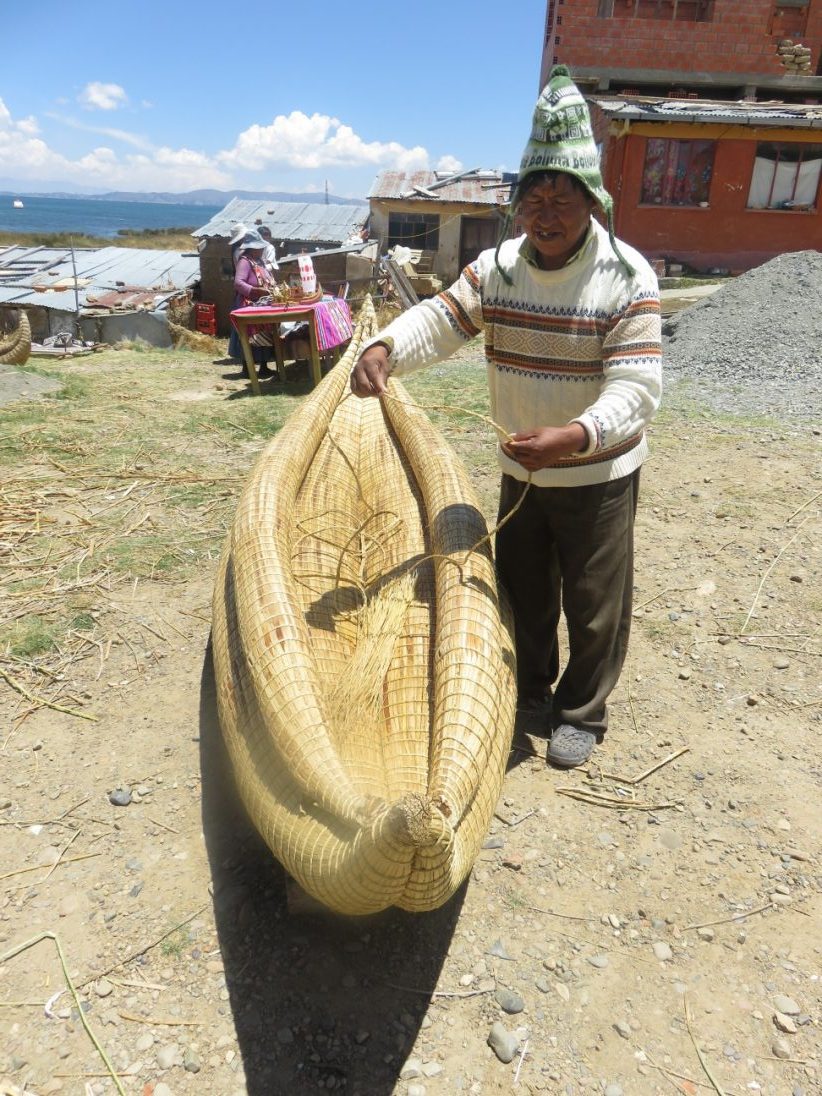 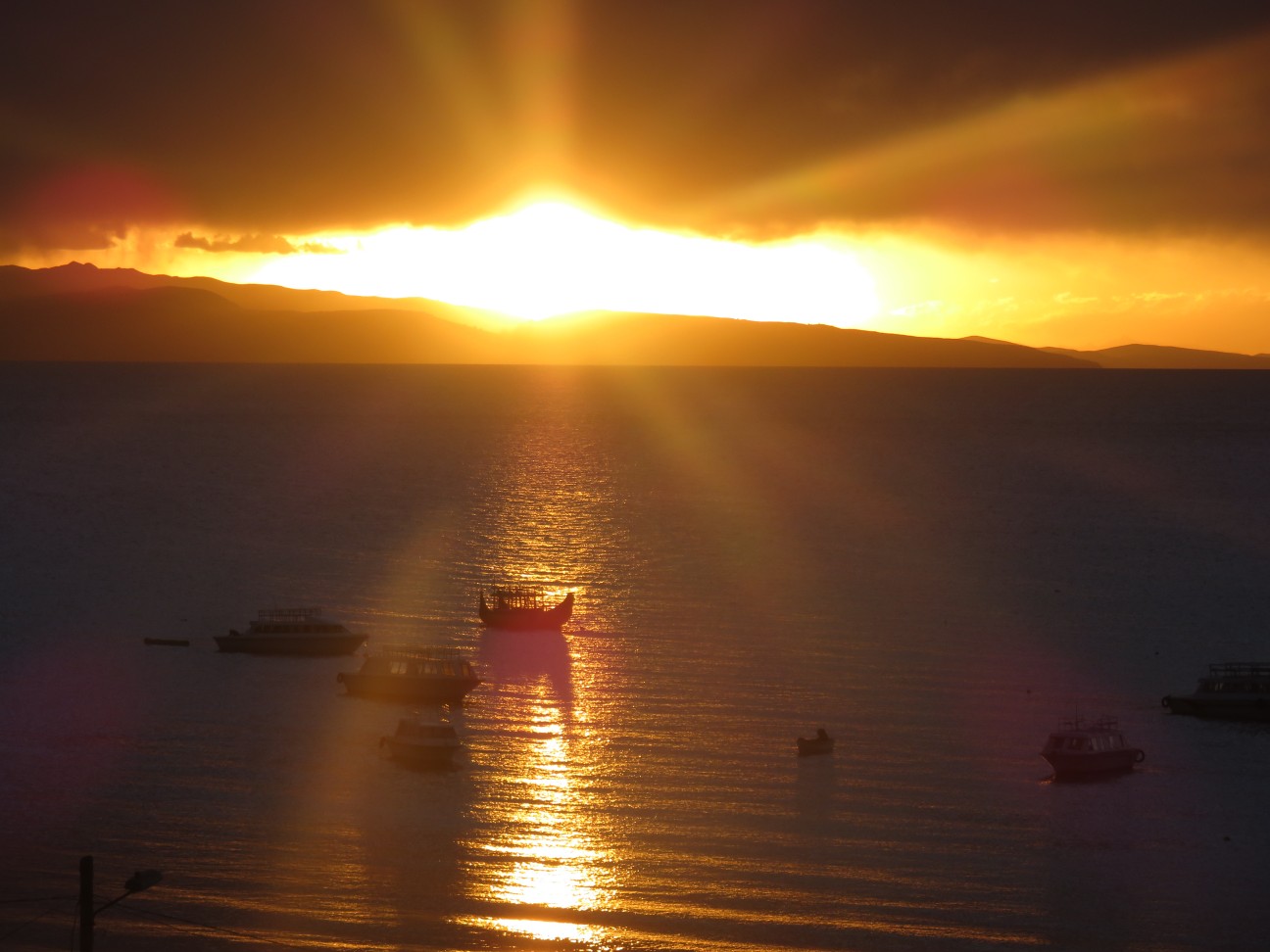 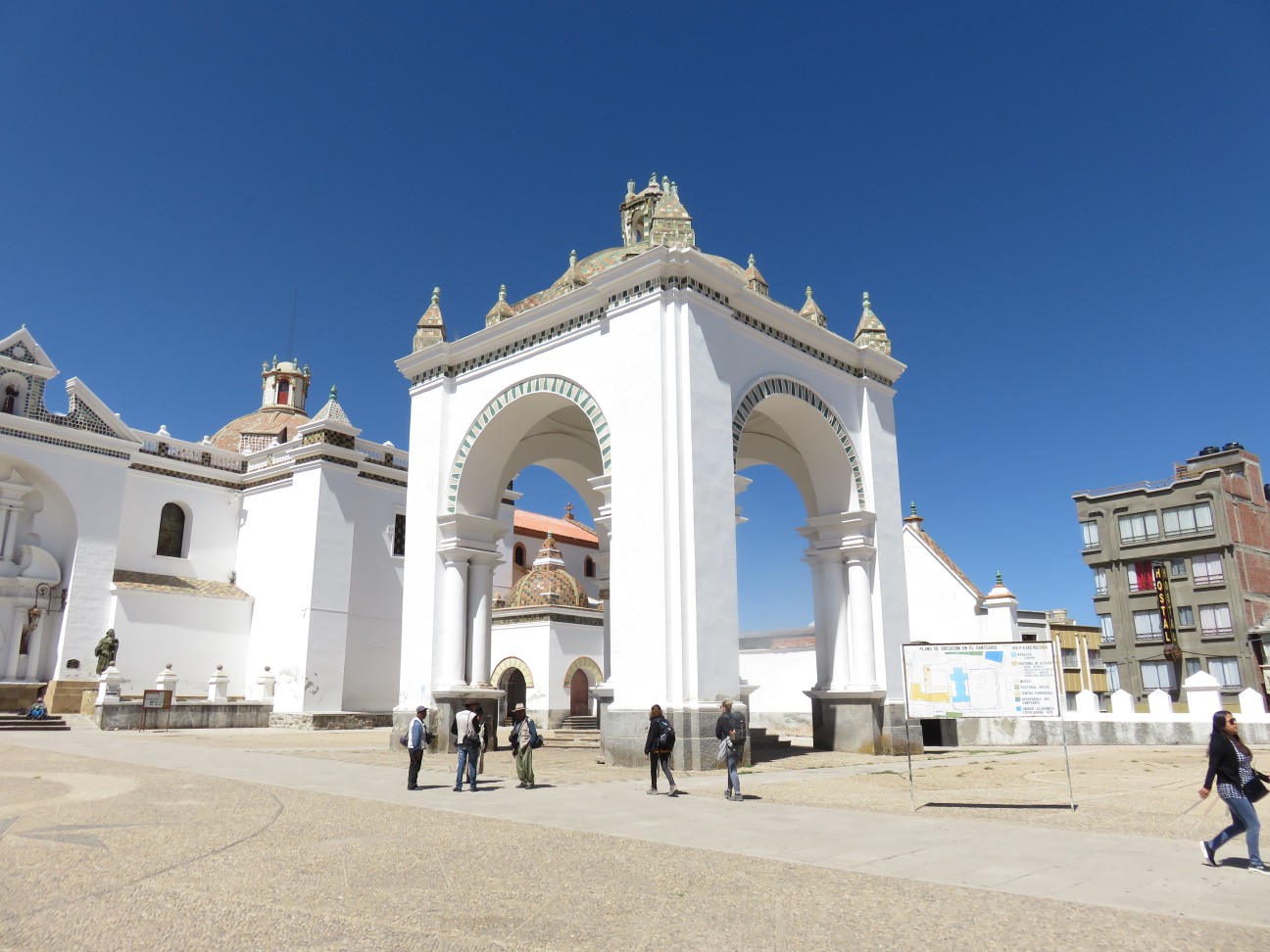 Monday, October 9th, began with a visit to the Cathedral in Copacabana, the main town on Lake Titicaca. 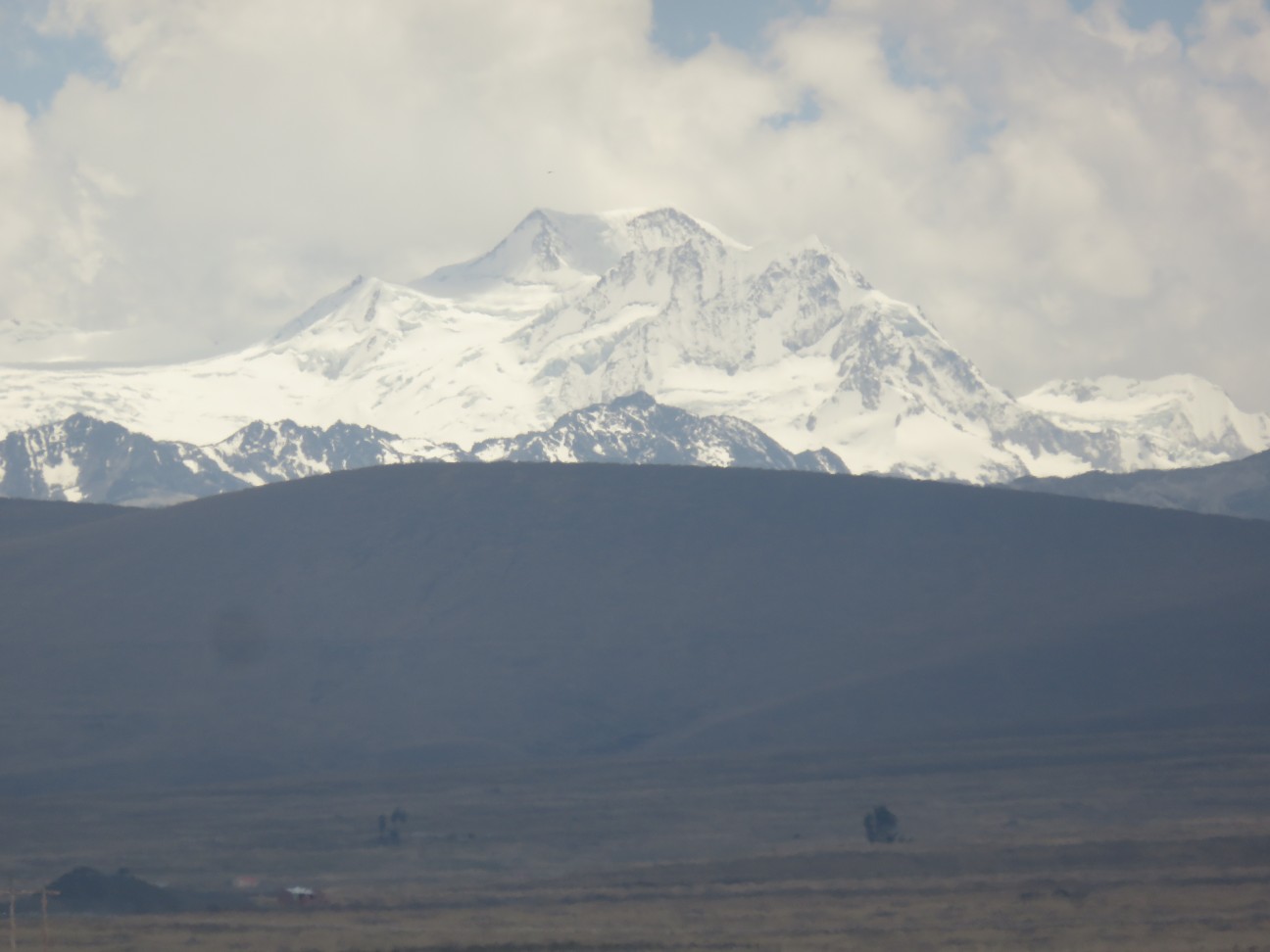 We drove to the north of La Paz and El Alto towards the extremely high Andes. 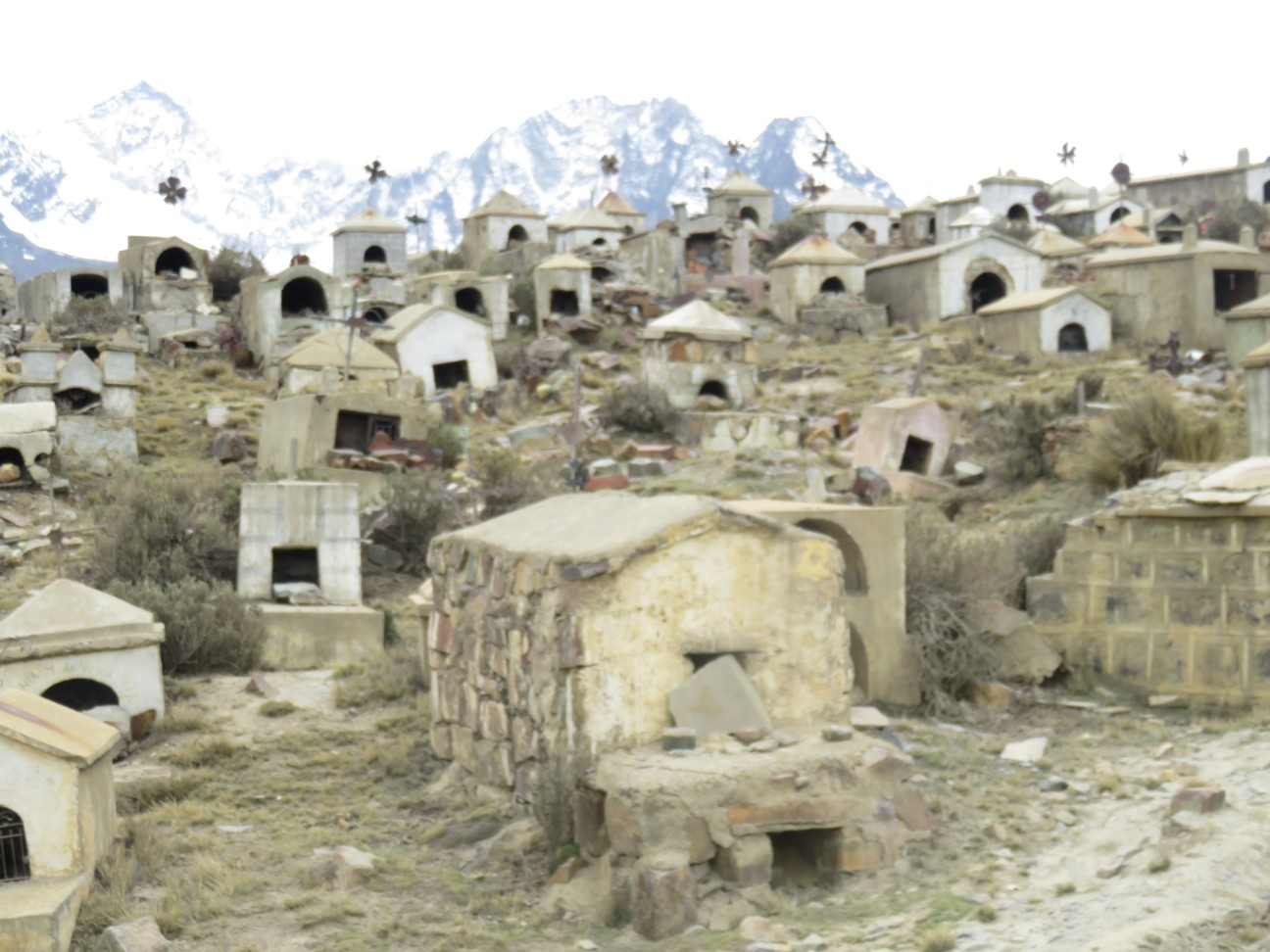 Past a Shaman Burial Ground. 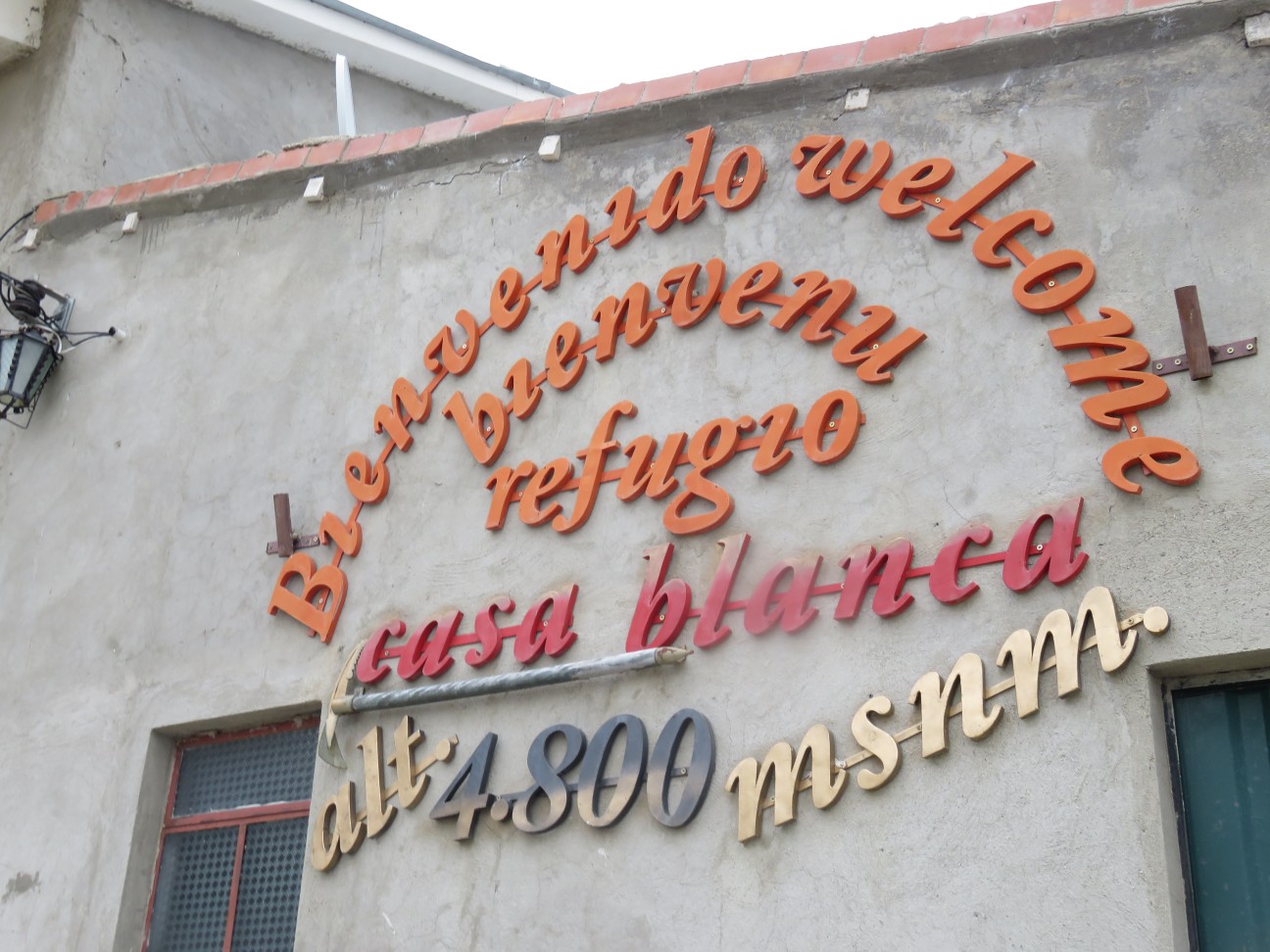 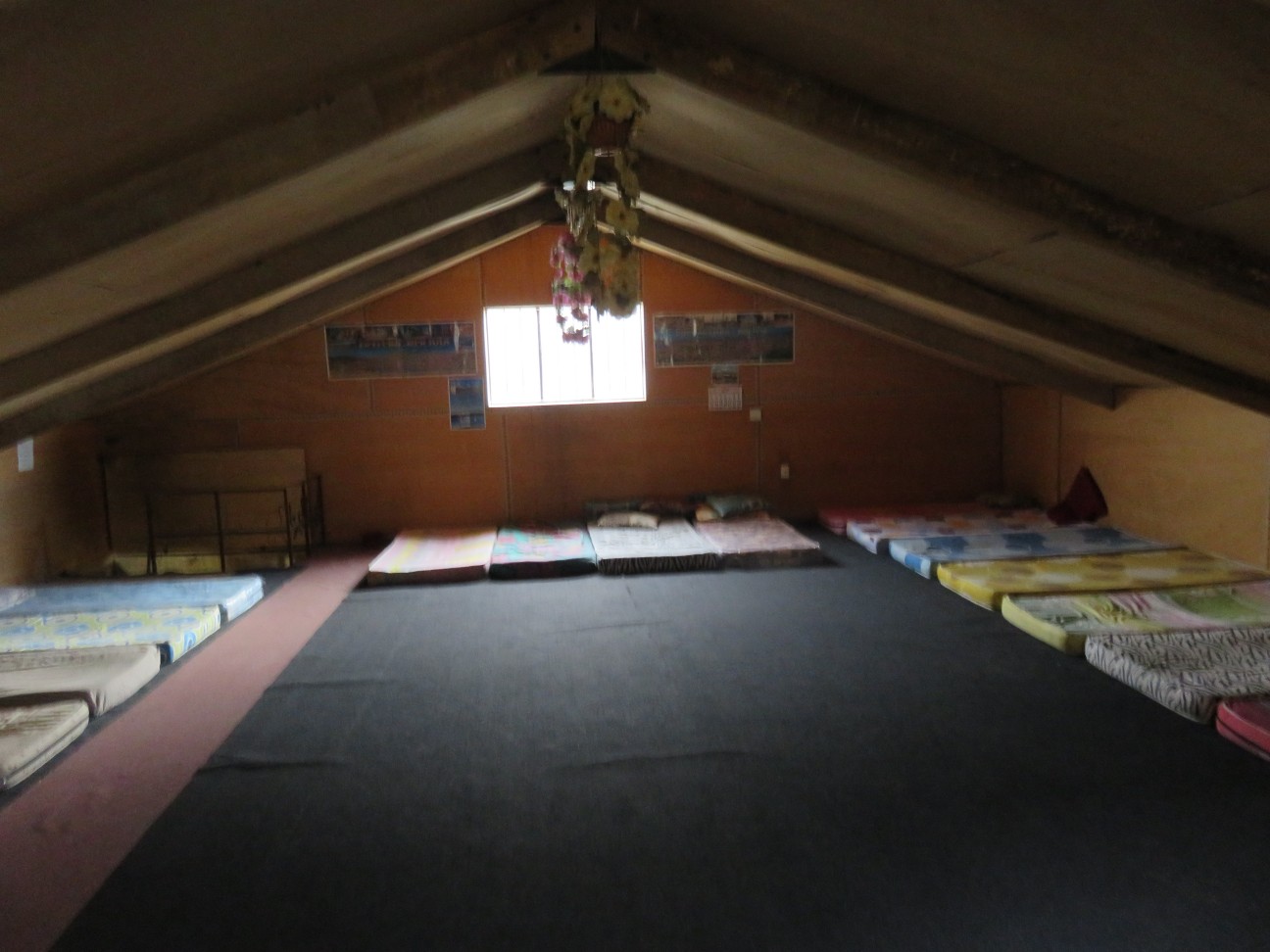 The accommodations were Spartan. There was no heat or fire as no trees grow in such high altitudes. The temperature dropped to 15 F , -10 C outside, not much warmer inside. 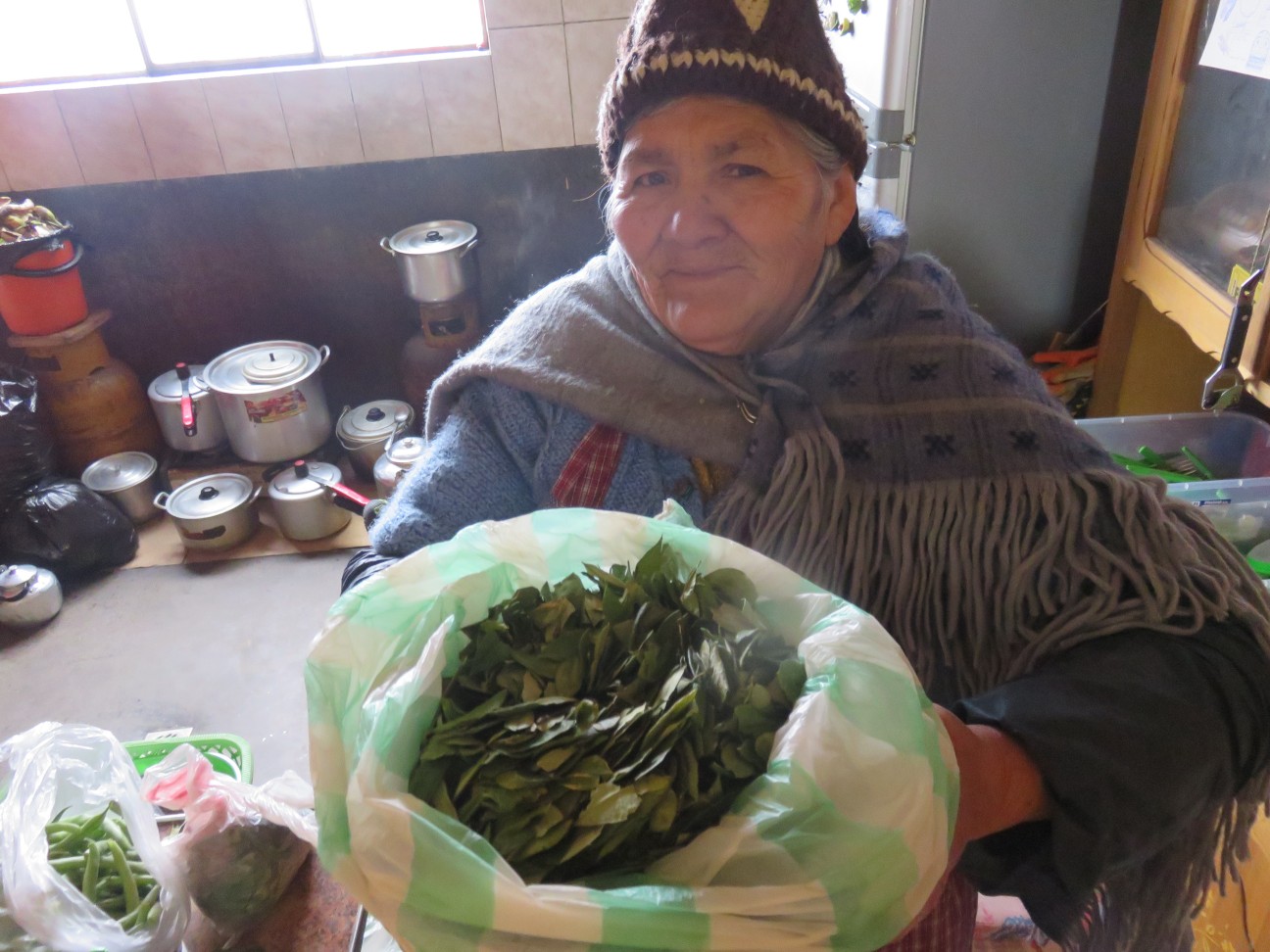 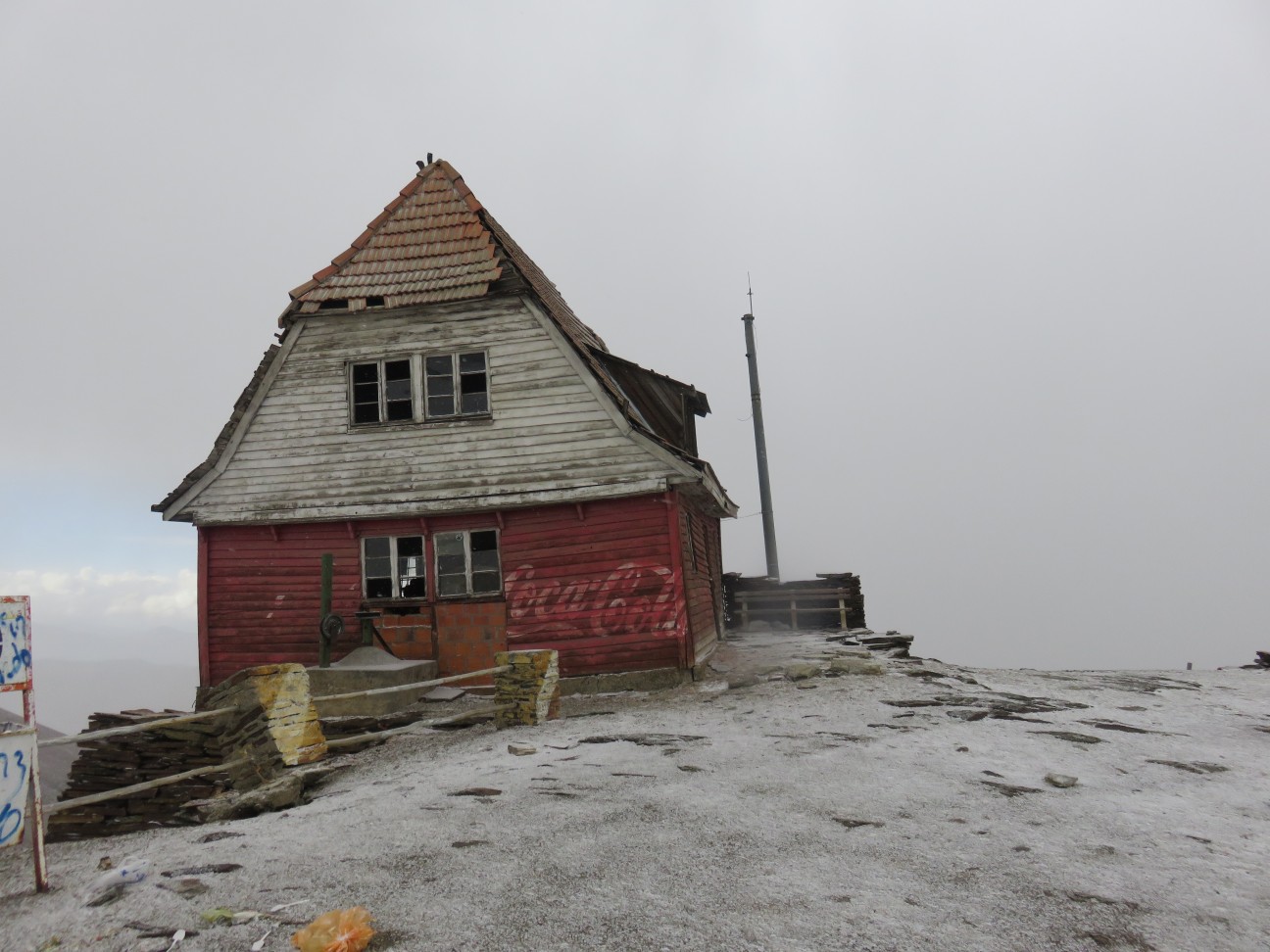 In the morning we drove up to Chacaltaya – until recently the world’s highest ski resort at 17,200 feet. Also at 17 degrees south, the closest ski resort to the Equator. However, the glacier disappeared by 2005, so the resort had to rely completely on snow and is more or less closed. 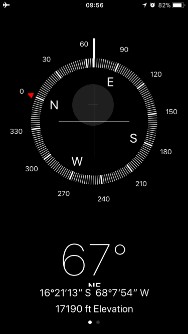 TotalAdventure was at the highest altitude we have ever been outside an airplane. 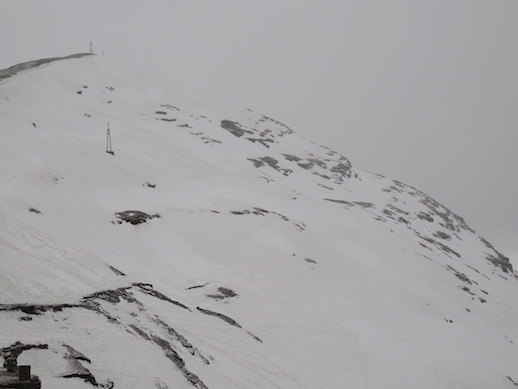 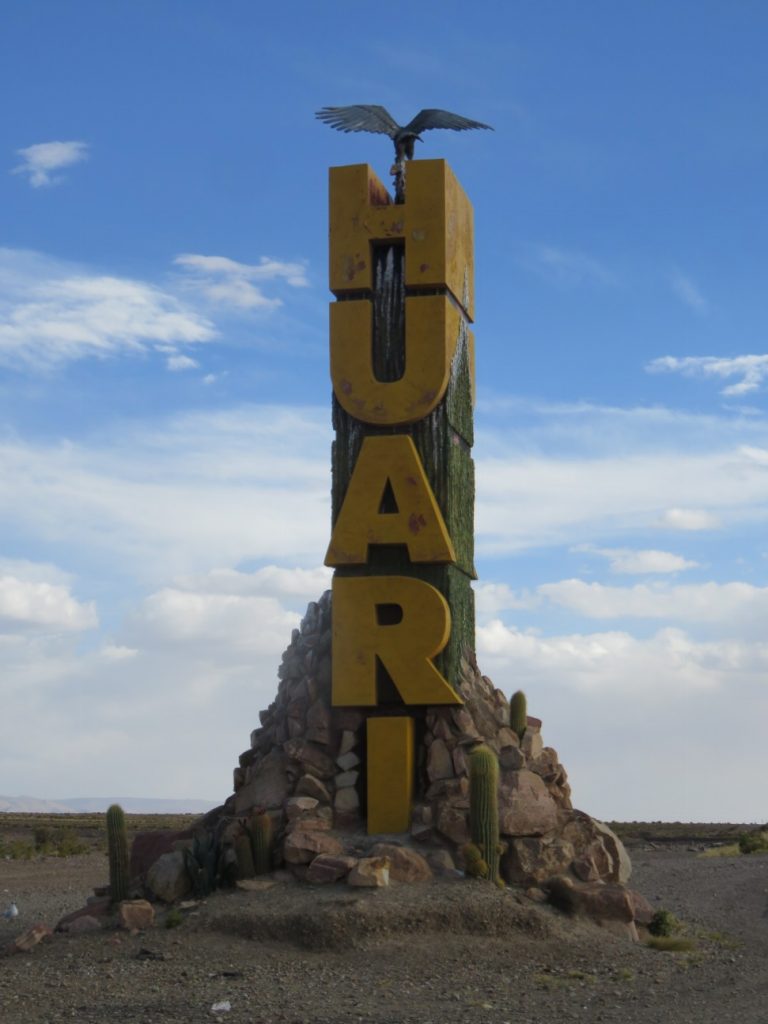 In the afternoon we descended below La Paz ,driving six hours south into the desert. 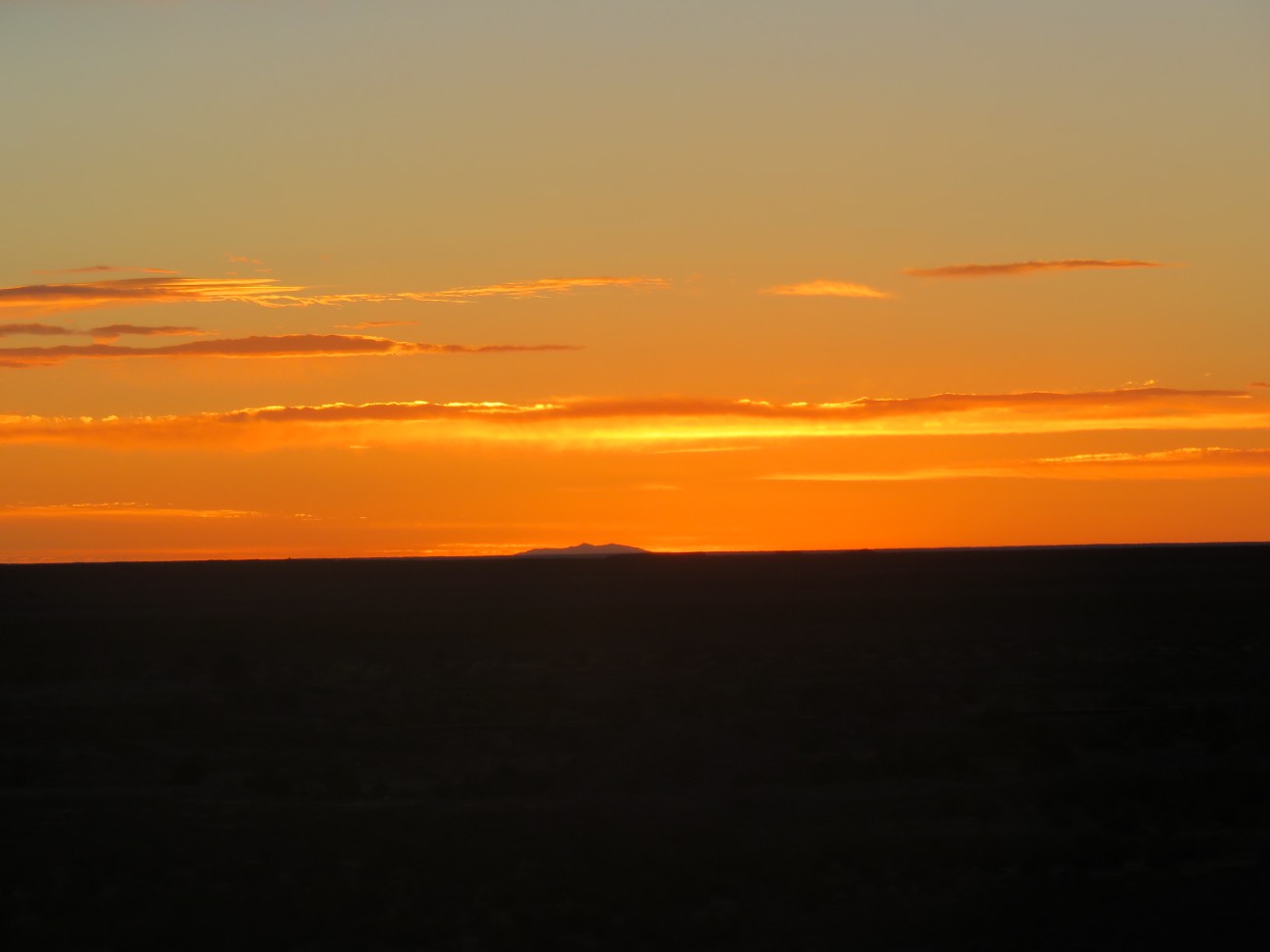 In the distance is Salar de Uyuni. 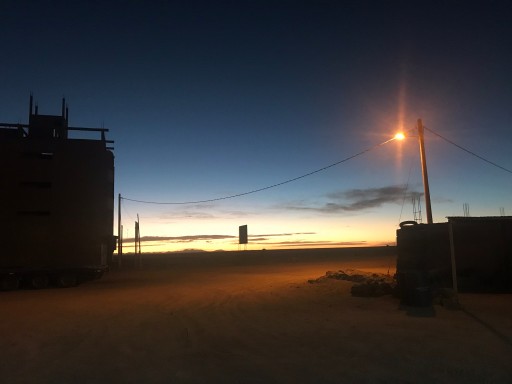