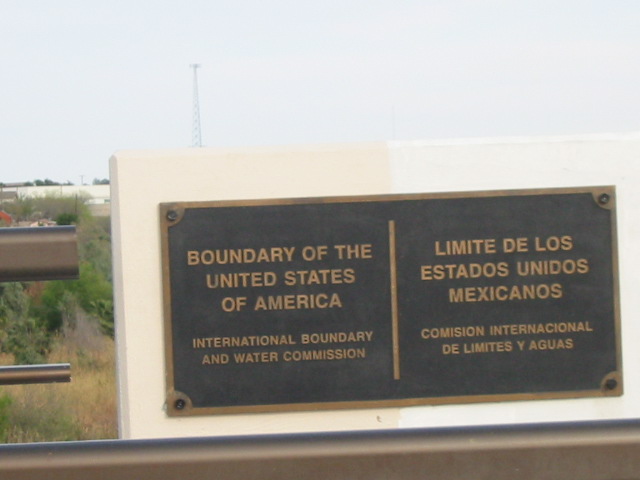 The 1969 mile ( 3169 KM ) border between The United States and Mexico is the world’s busiest. These photos were taken on both ends- California/Baja California Norte and Texas/Tamaulipas-Nuevo Leon in 2002- before anti-immigrant hysteria took hold – creating the failed attempts to make the border the world’s most fortified. 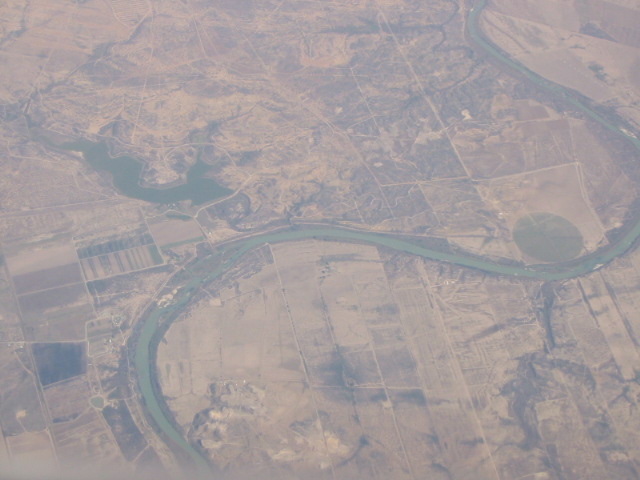 Texas ( North ,upper photo) and Tamulipas , on the Rio Grande from the air. 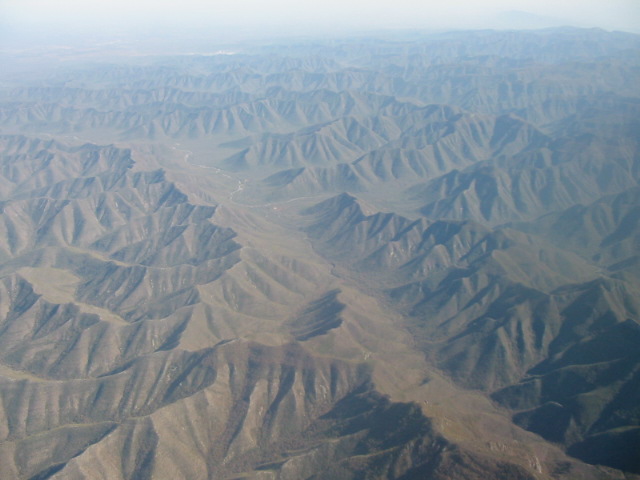 The Sierra Madres north of Monterrey. 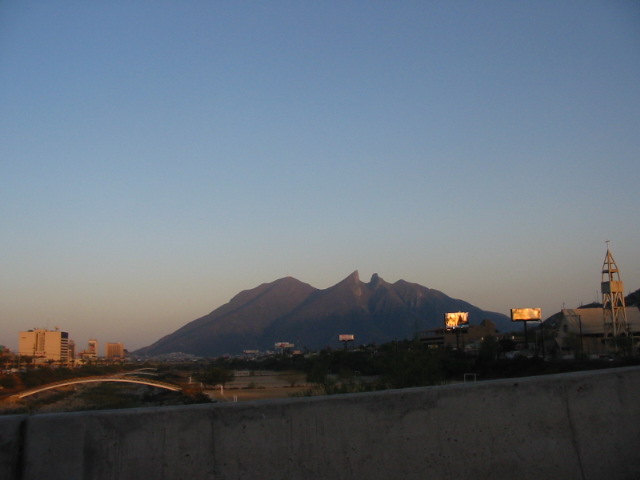 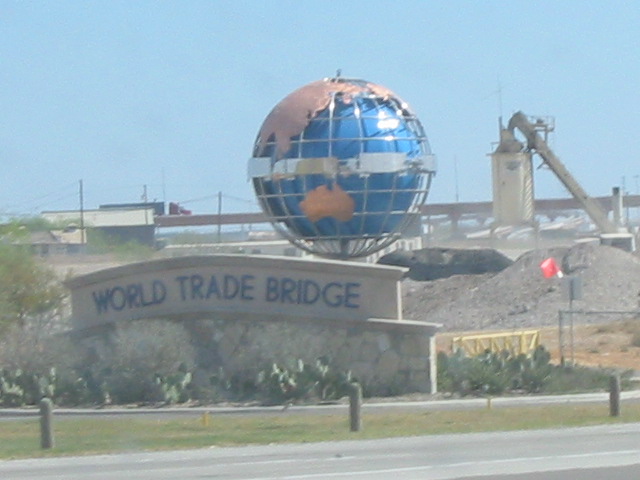 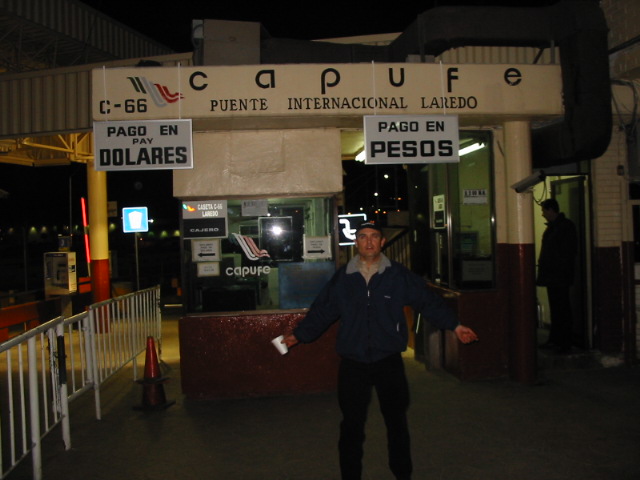 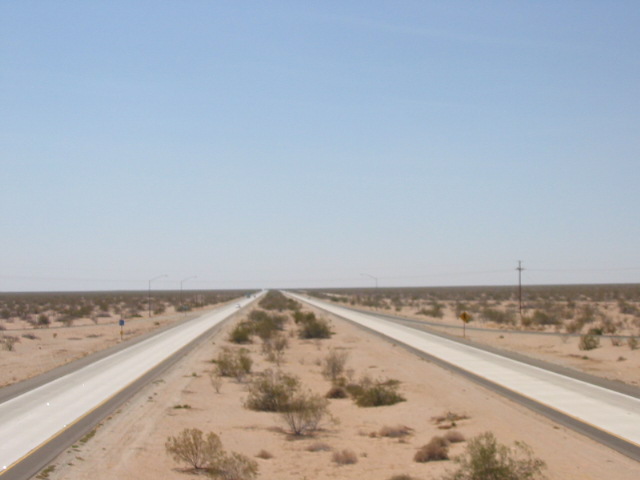 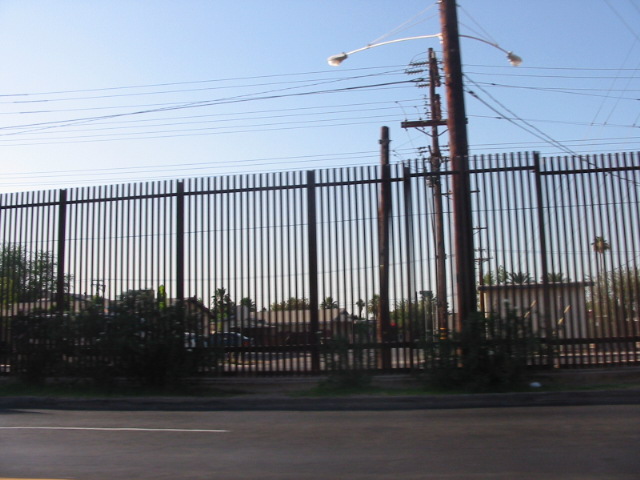 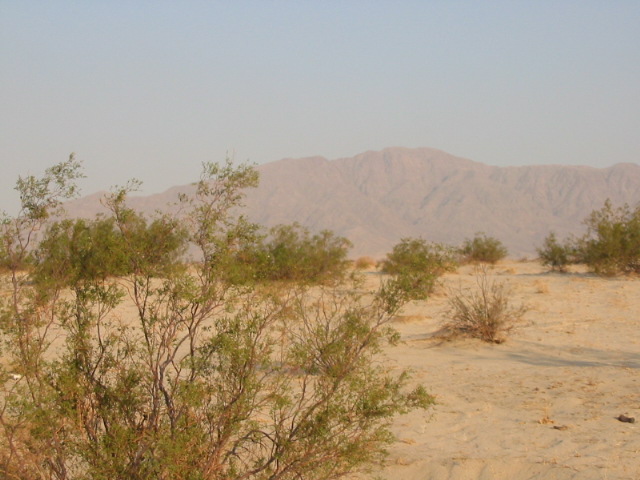 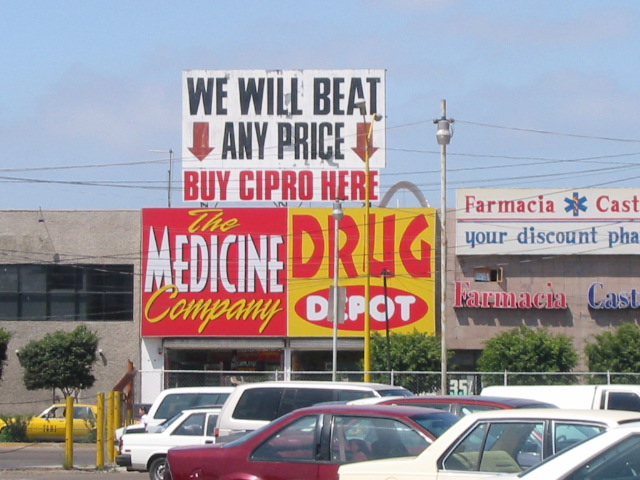 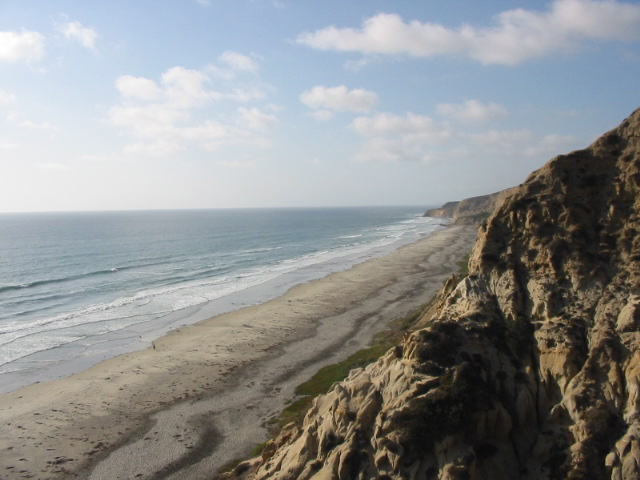