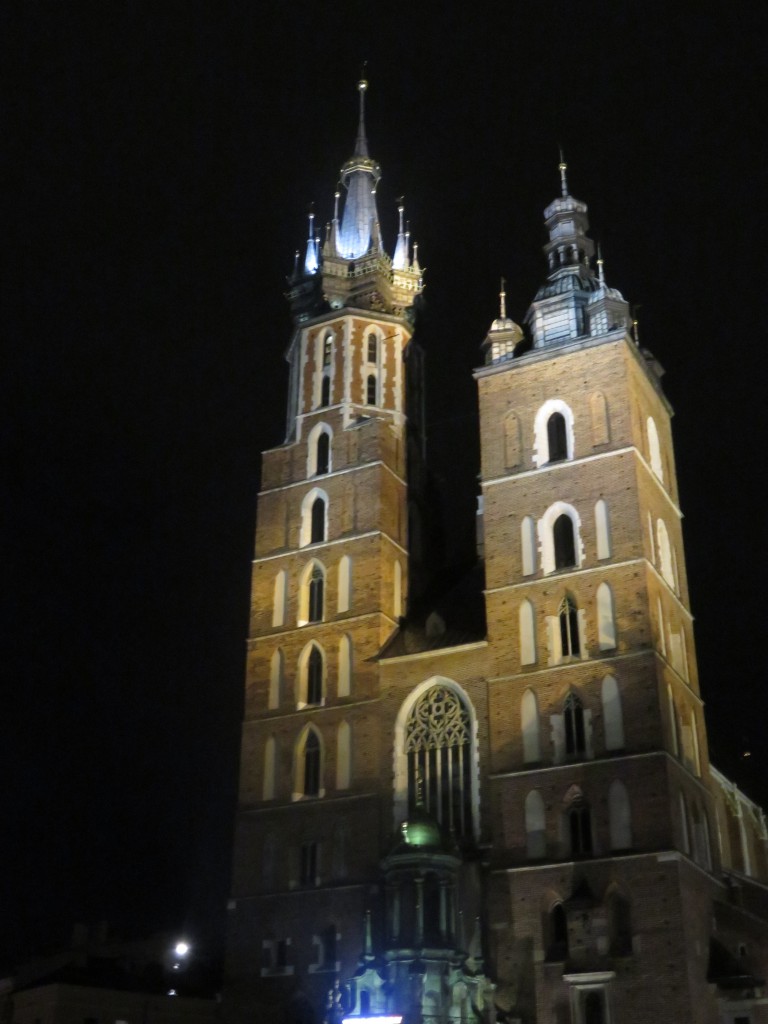 After many hours and 4 trains changes from Kutna Hora, we finally arrived in Krakow about 10 PM , in time for an outdoor dinner behind the Cathedral, where Pope Joh Paul II was Cardinal before 1978. 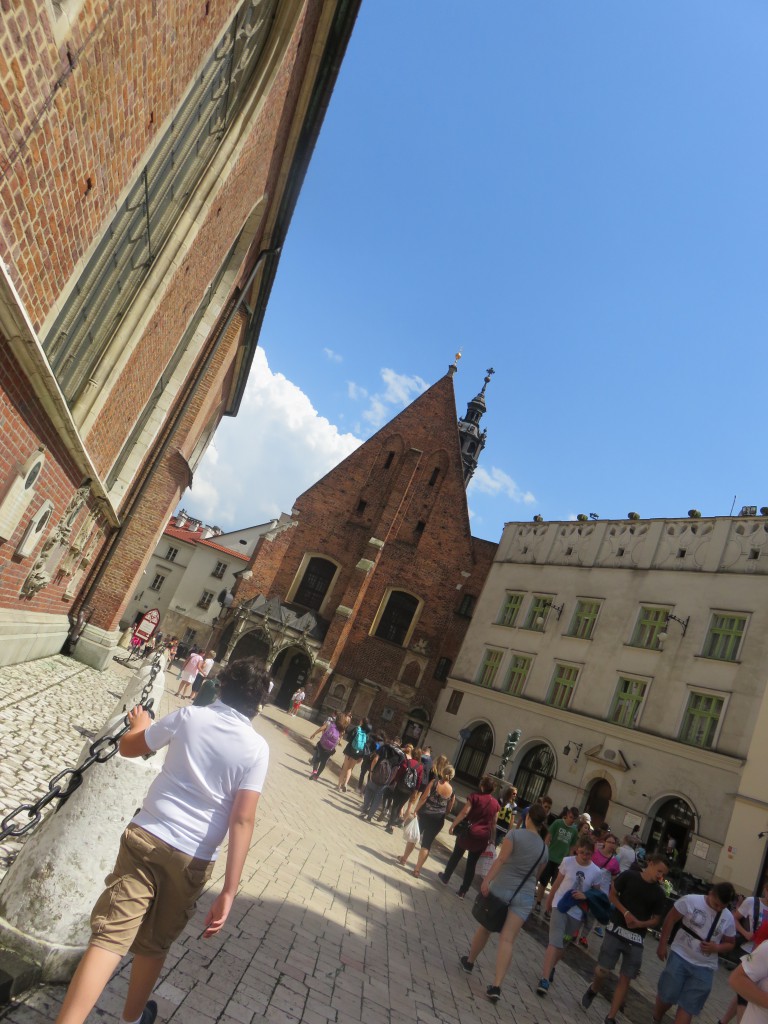 In the Staro Grad. Word of warning – don’t change money at the tourist change houses – you will get 25% less than you do in a bank ! 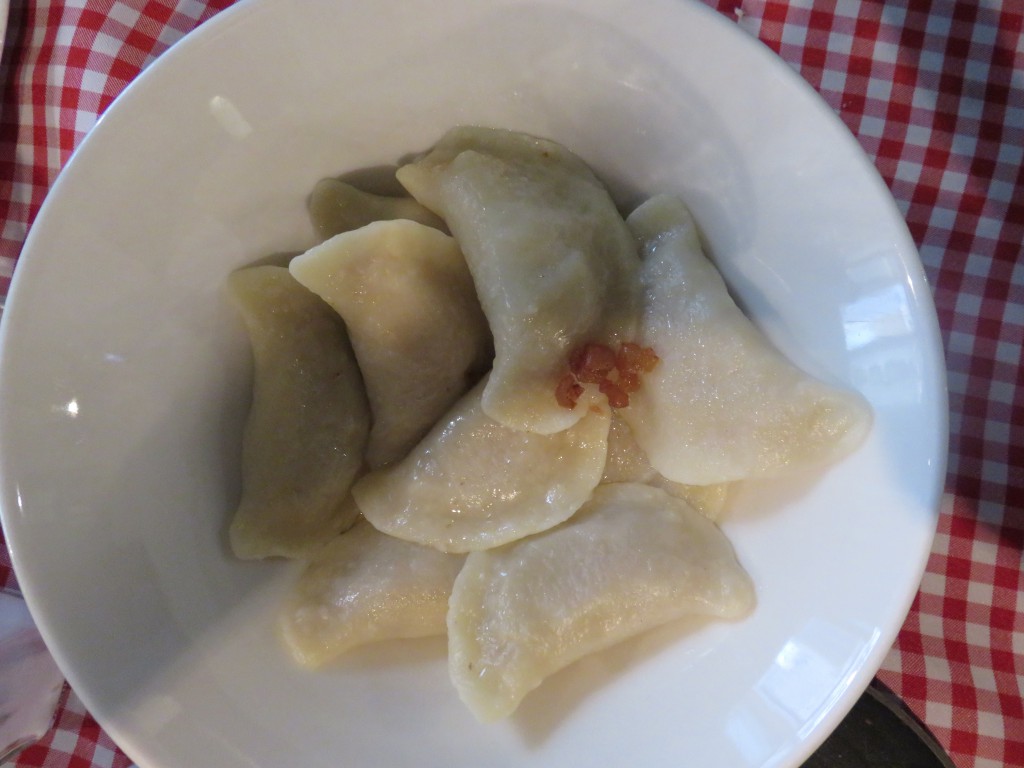 Hearty cuisine – a bit heavy in the summer weather. 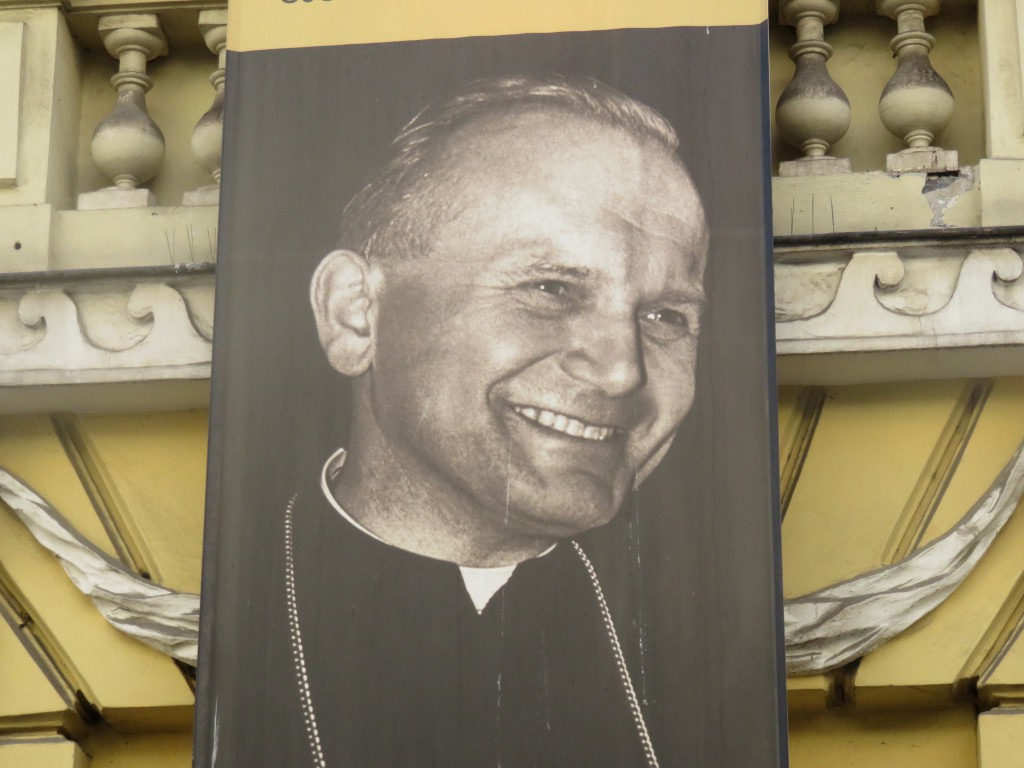 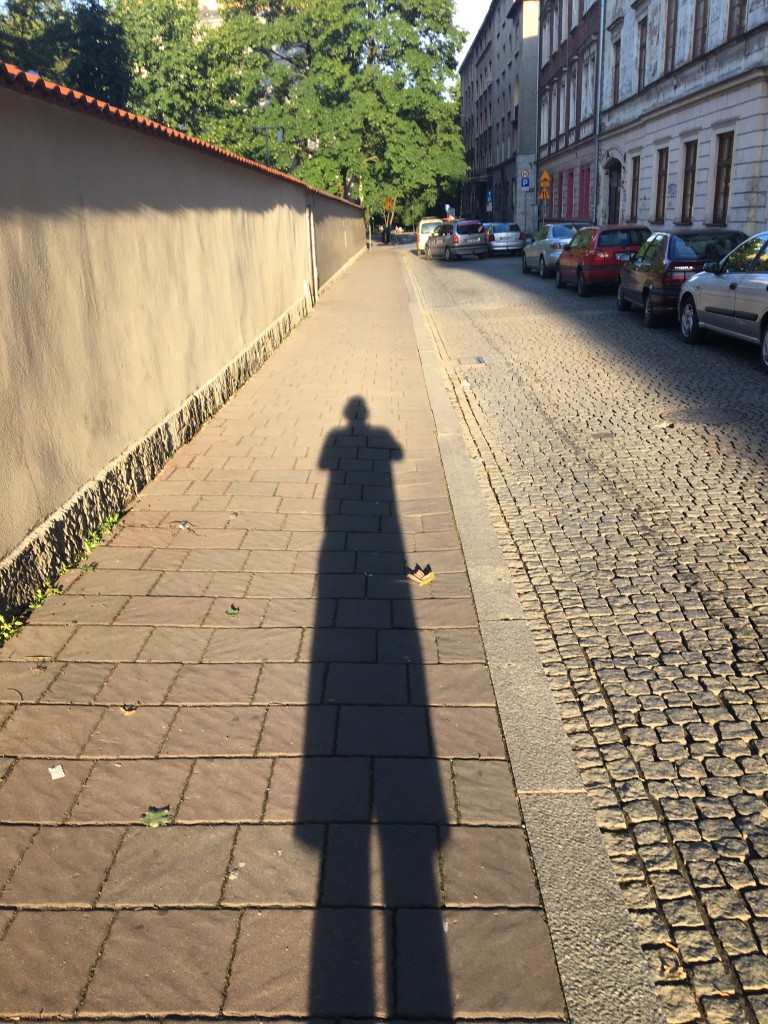 The sun rises at 5AM in June. 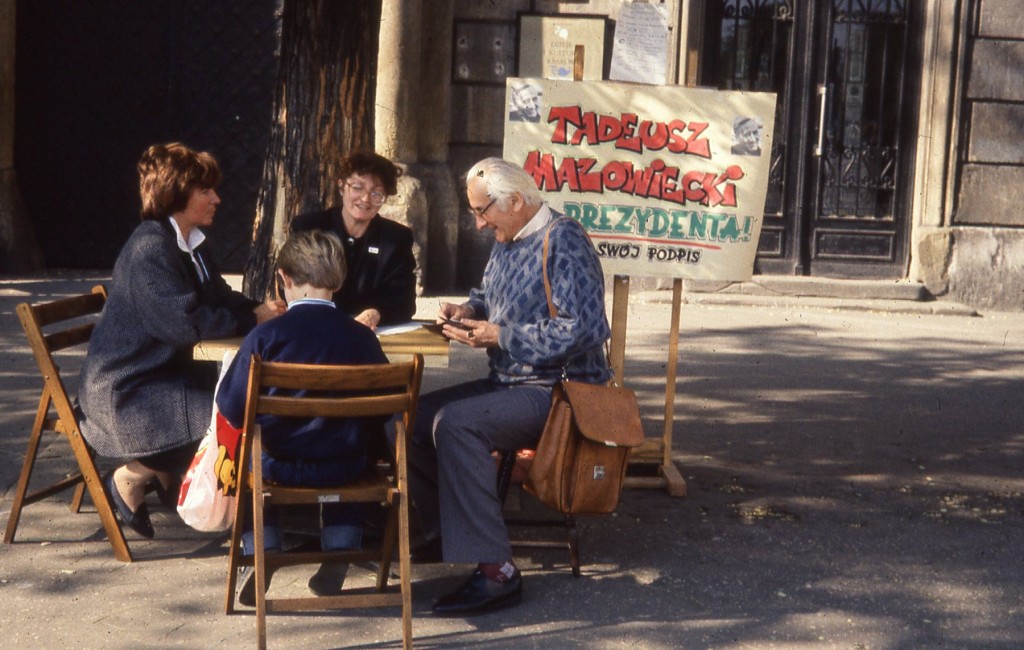 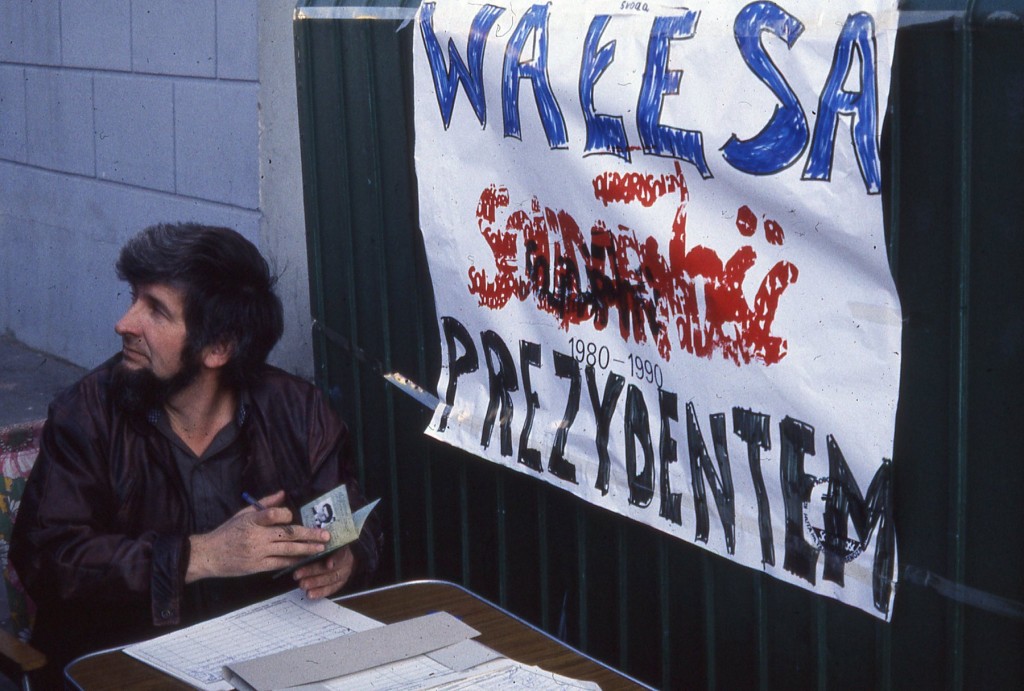 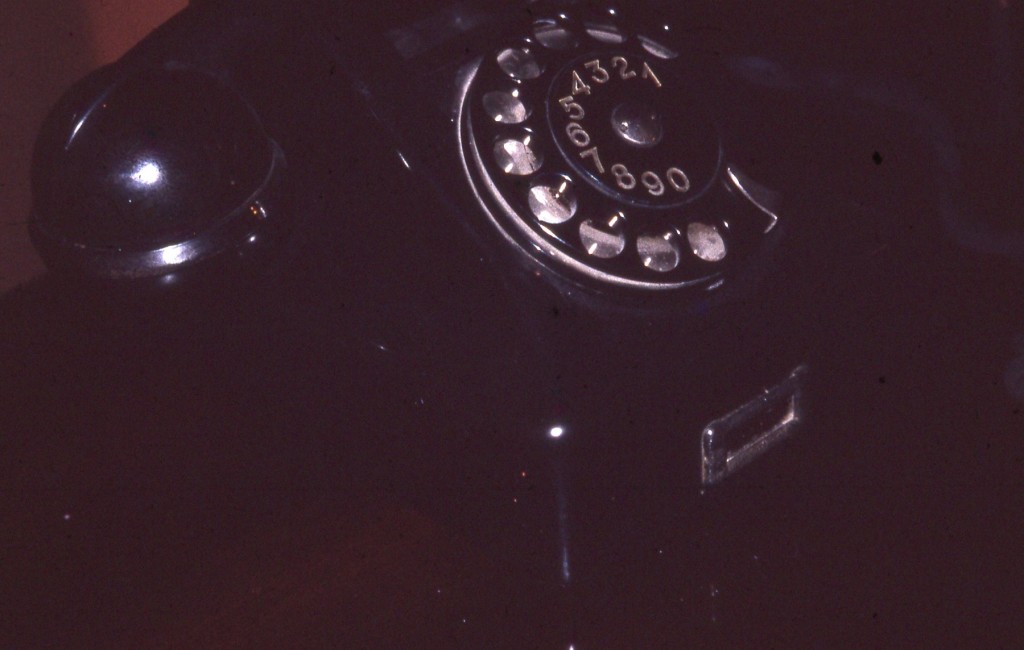 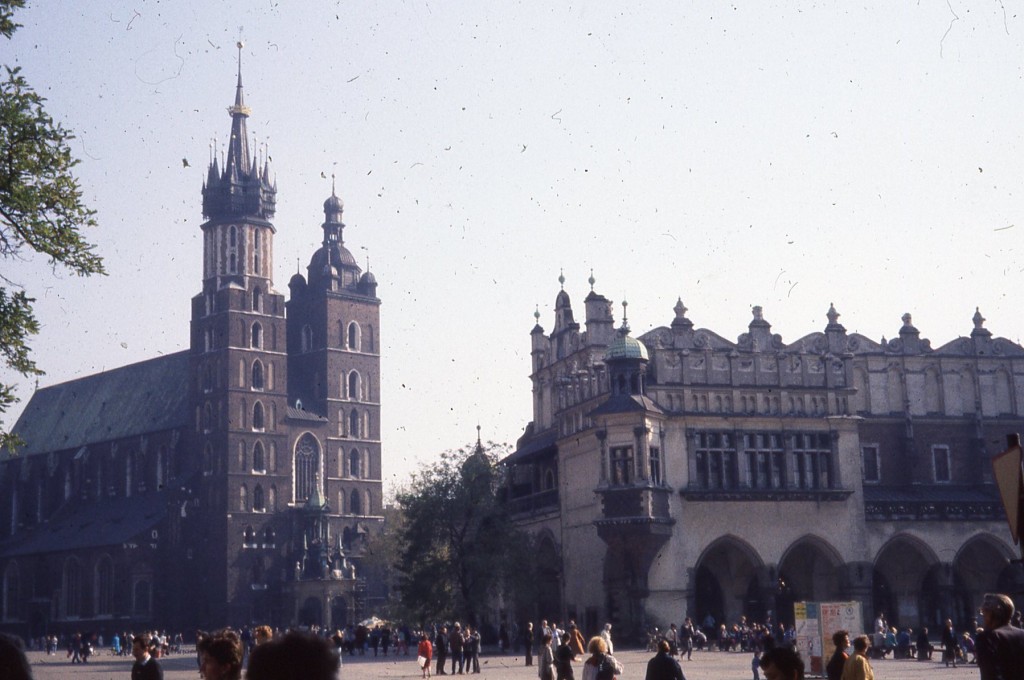 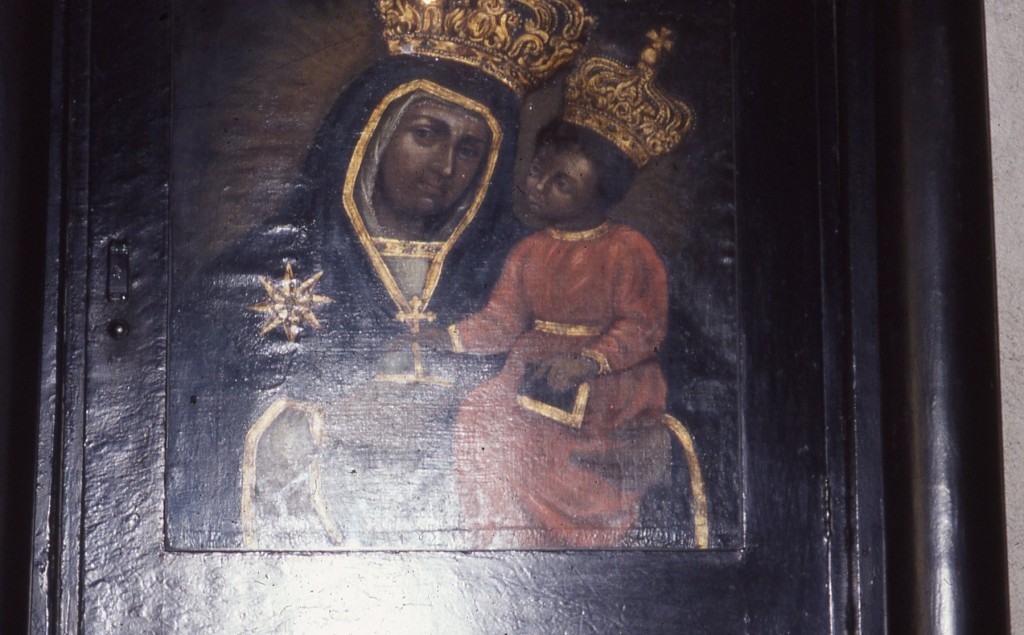 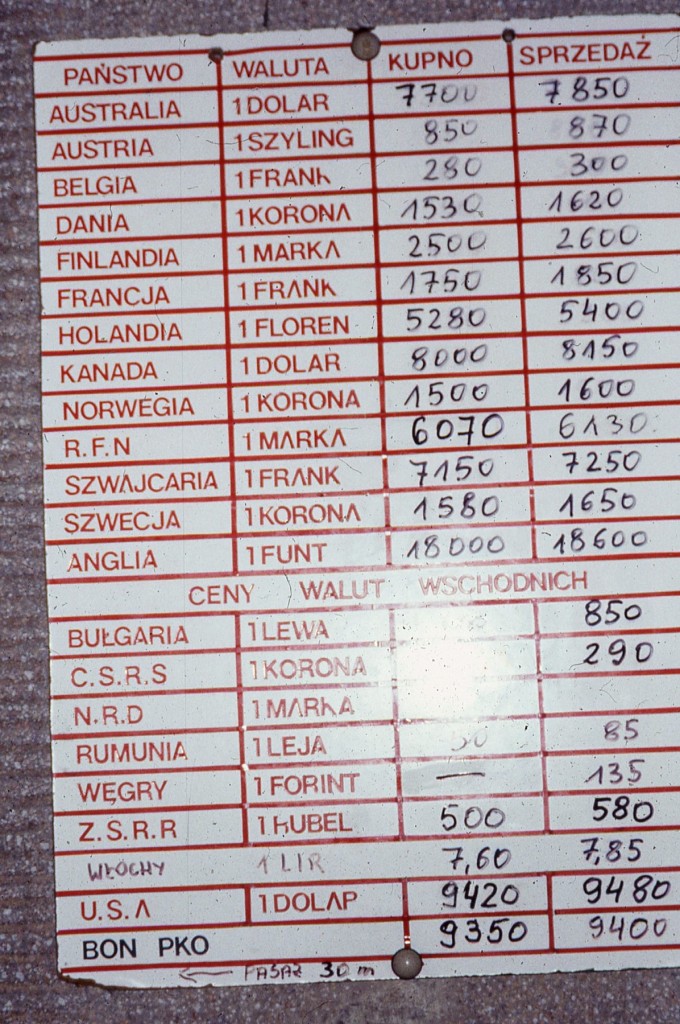 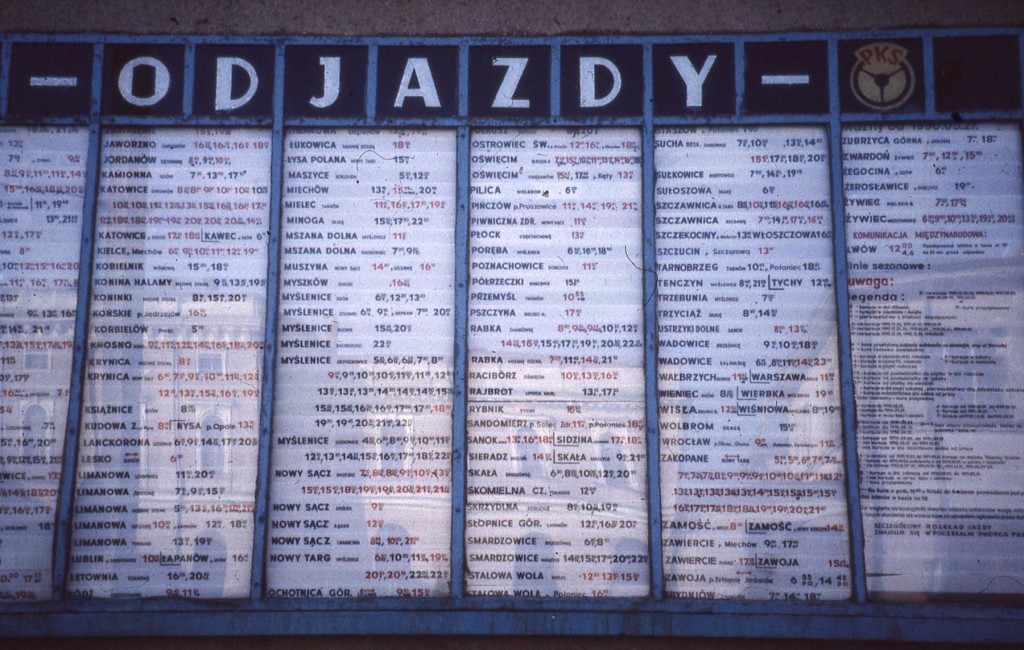 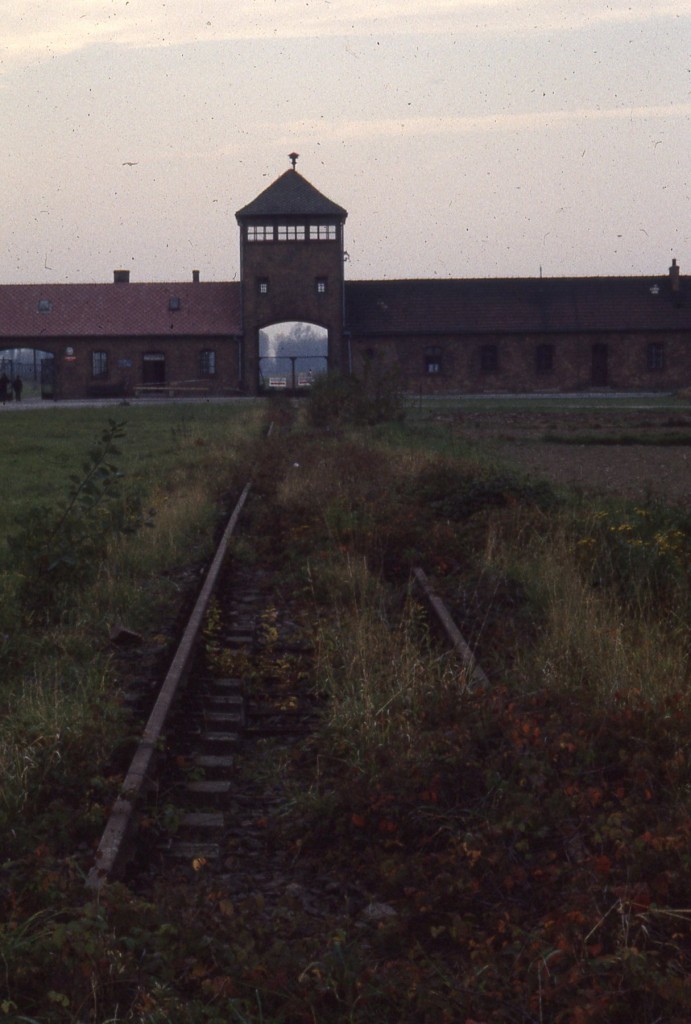 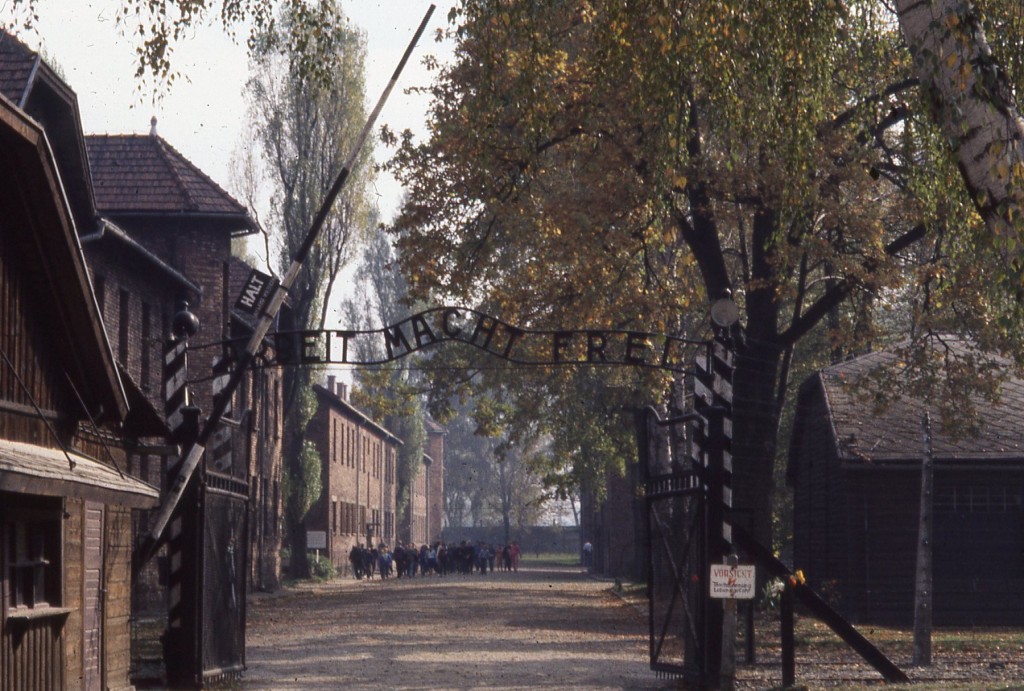 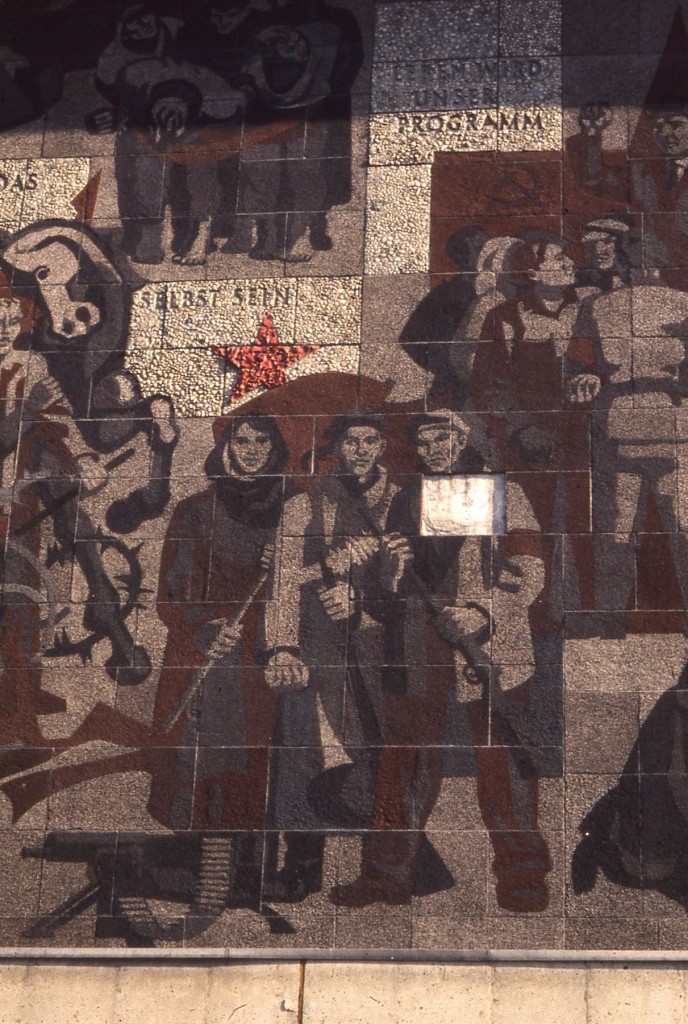 In the center of Europe, thanks to years of being cut off from the modern world, Poland boasts some of the world’s best deer hunting in primeval forests.