A Visit to Mozambique 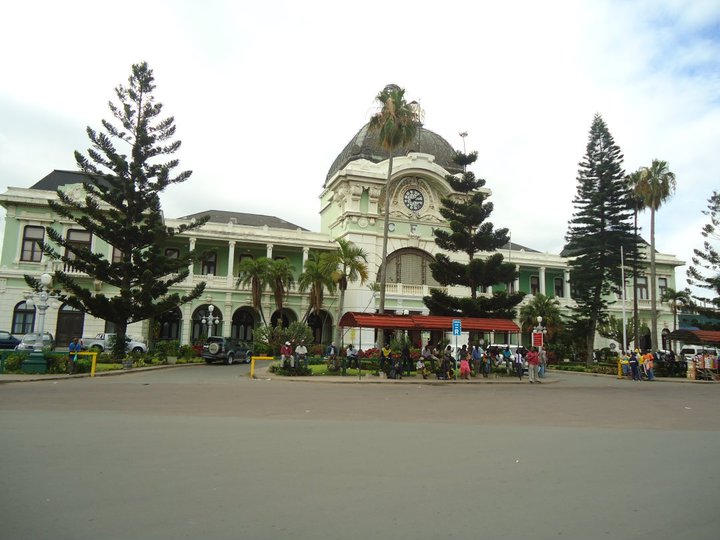 A friend of ArcticTropic  – Ninel Cristina Raven Armada-Taylor of São Paulo, Caracas and New York went to Maputo, Mozambique on a business trip for a top international Brazilian company. While the US and Europe twiddle their thumbs on ” What to do about Africa”  Brazilian companies are aggressively building infrastructure in the former Portuguese colonies. Years of war and destruction mean starting from scratch. 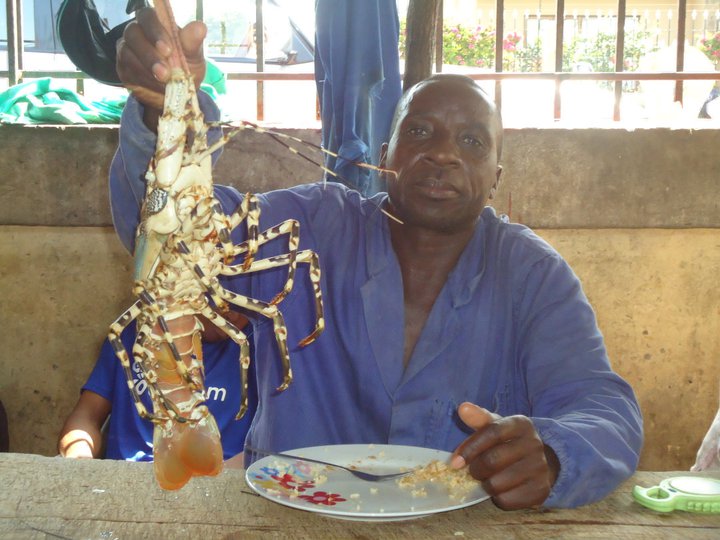 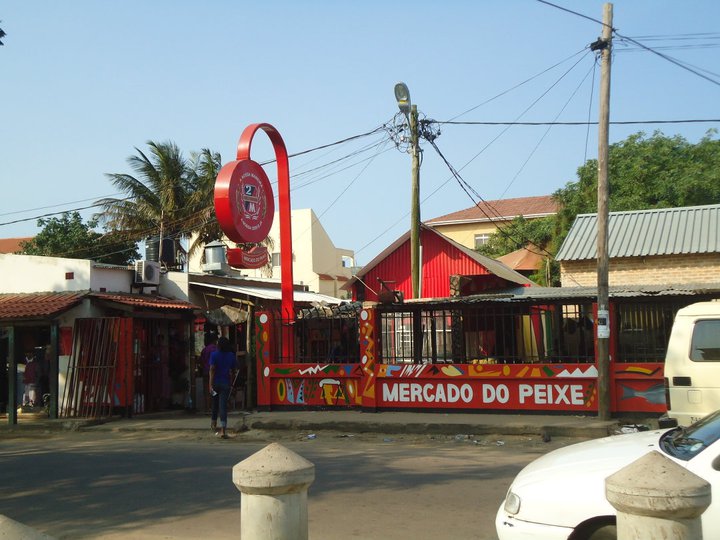 The fish market in Maputo. 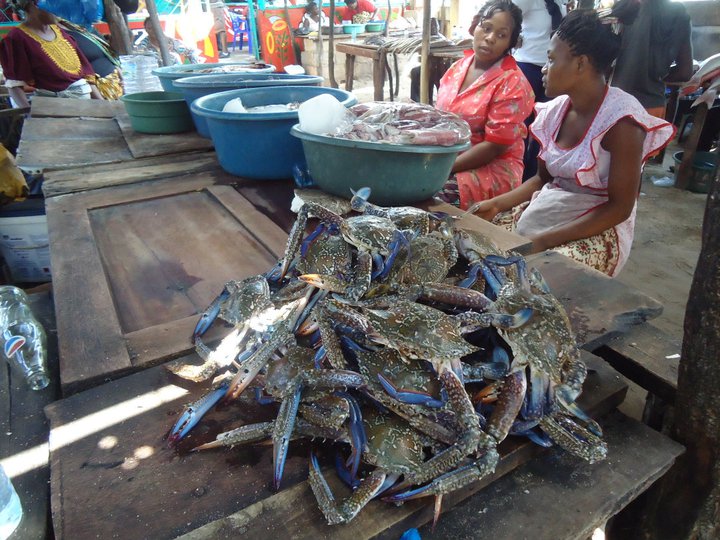 Giant crab.If combined with Portuguese cooking , the meal would be delicious. 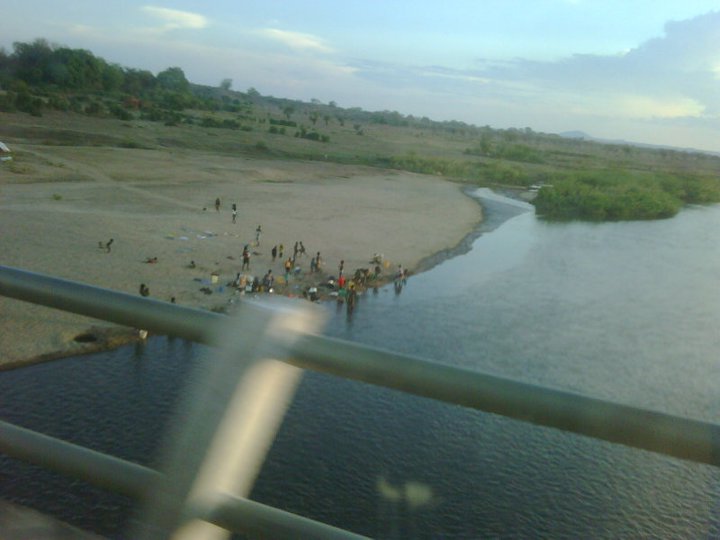 Into the interior. ArcticTropic is currently seeking partners to bring adventurers to Mozambique. 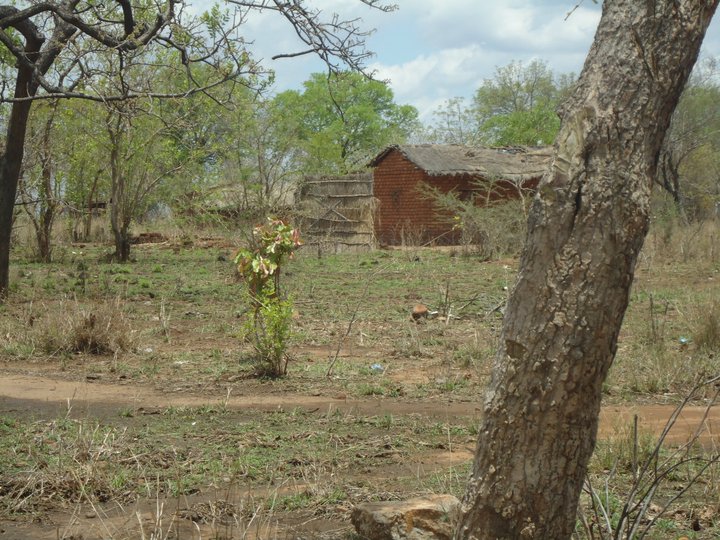 Living conditions are difficult, to say the least. 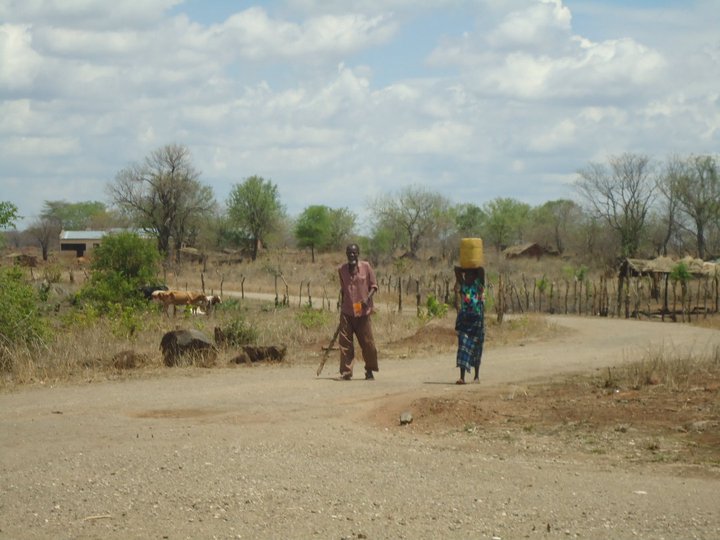 Thirty years of brutal war set the country back by centuries. Finally peace has arrived and the country can be rebuilt. 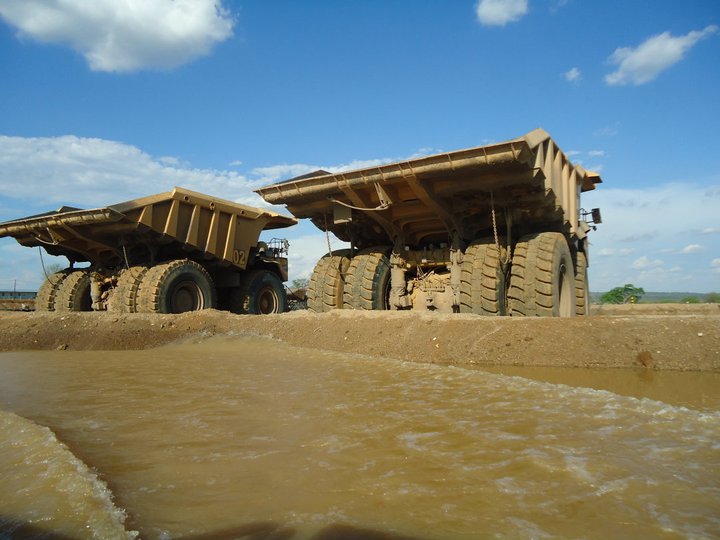 Giant Brazilian trucks get ready to build a road in the interior. ArcticTropic currently features 4 providers in Mozambique – Now is an excellent time to visit.

Mozambique is an excellent nation to go on safari – at fraction of the cost in Kenya. Just now returning to the world exploration stage, after 35 years of war, Mozambique is a country where one can travel independently without fear of running into a large tour bus group. The Tete Highlands and the Lebomo Mountains are fascinating.