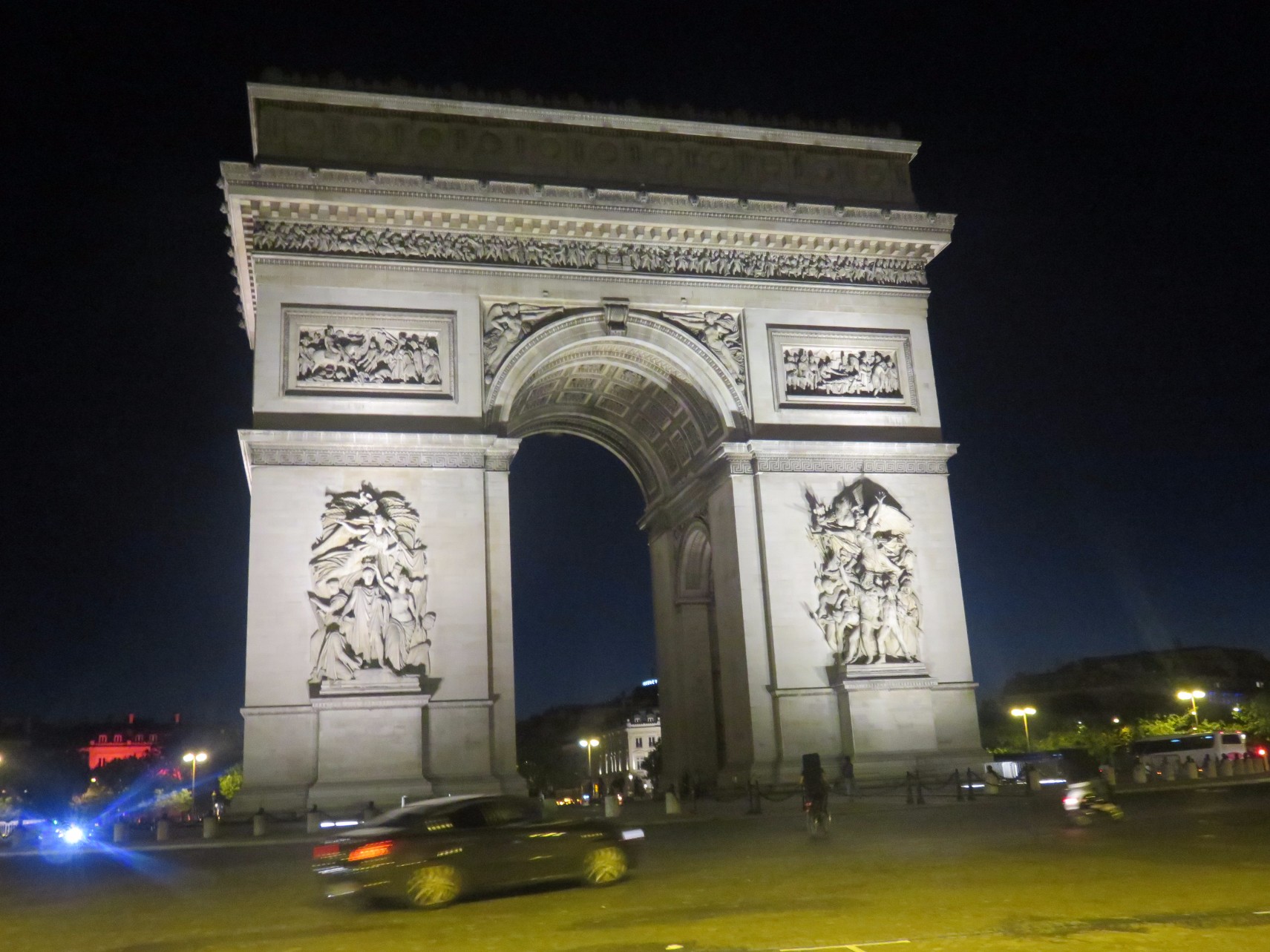 On the morning of July 3rd TotalAdventure arrived in Paris. While Paris does not conjure adventures other than those of gastronomy ,art and retail , it is home to adventure companies that lead trips into former French West African colonies – the safer ones being Cameroon,Gabon,Mauritania  and Burkina Faso. Niger,Chad and parts od Algeria are inadvisable at this time due to murderous incursions by Boko Harem. 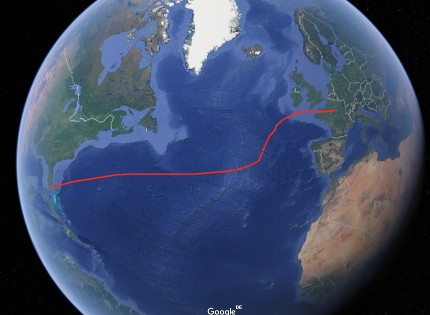 It’s about 10 hours from Miami to Paris. It would be great if Air France would have WiFi on their flight. They don’t. 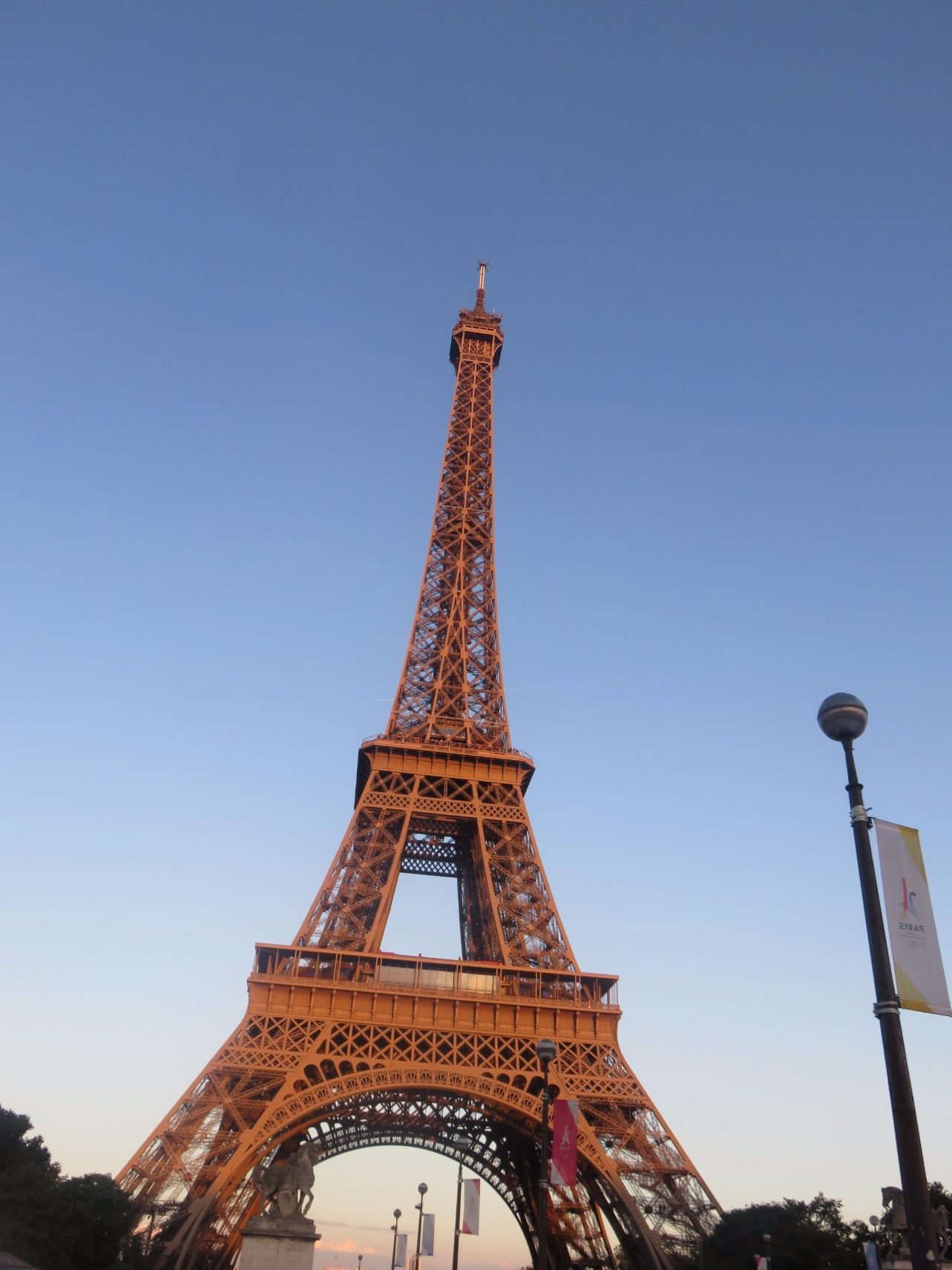 The Tour de Eiffel on a Glorious Summer Evening. In Early July It Stays Light Past Ten. 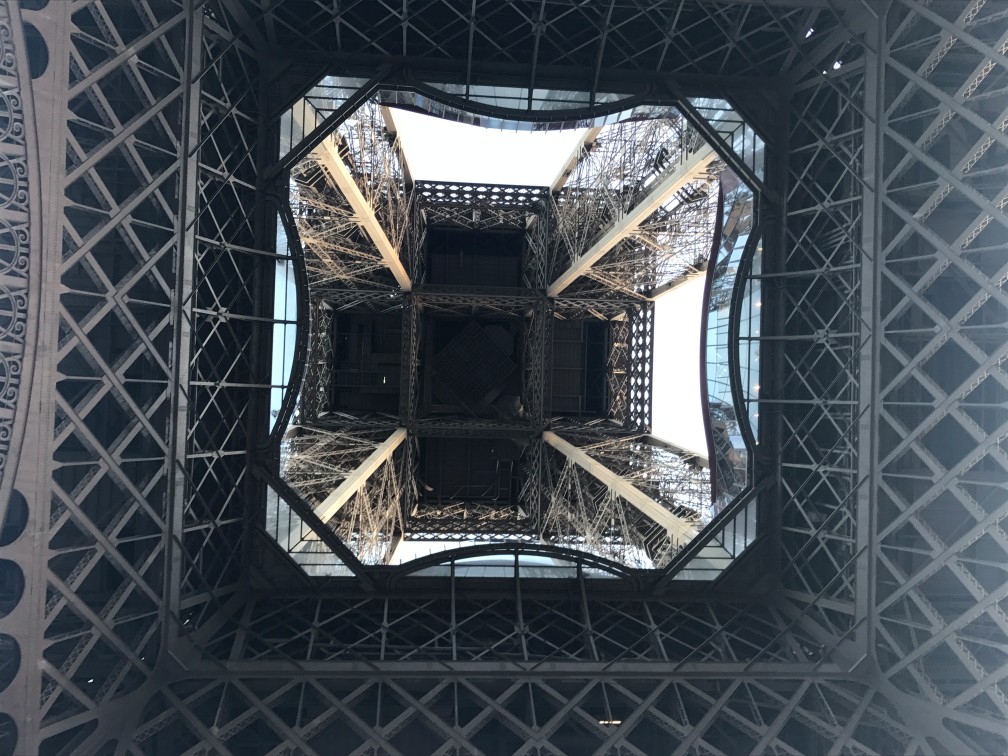 The Tower From Underneath. 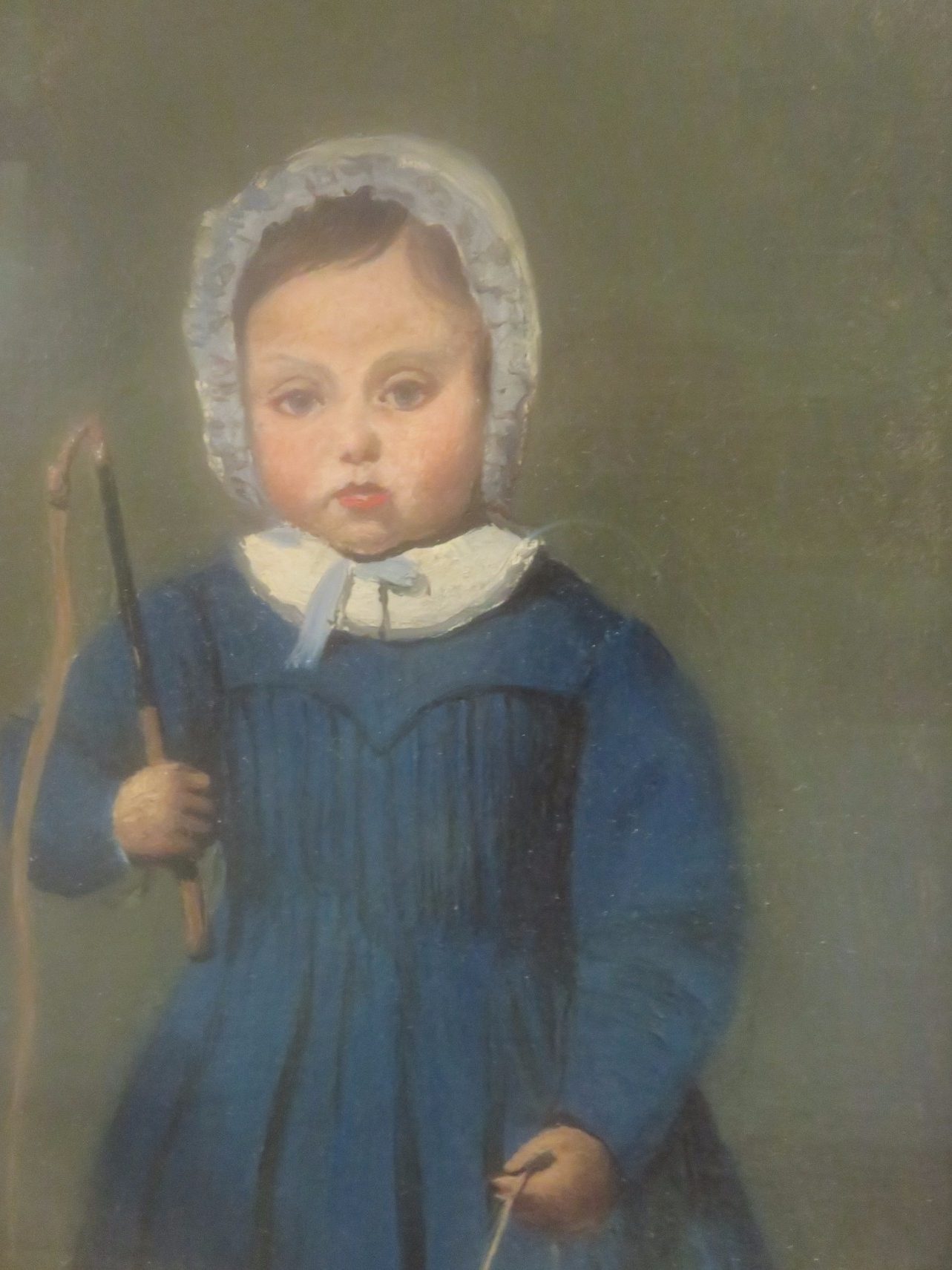 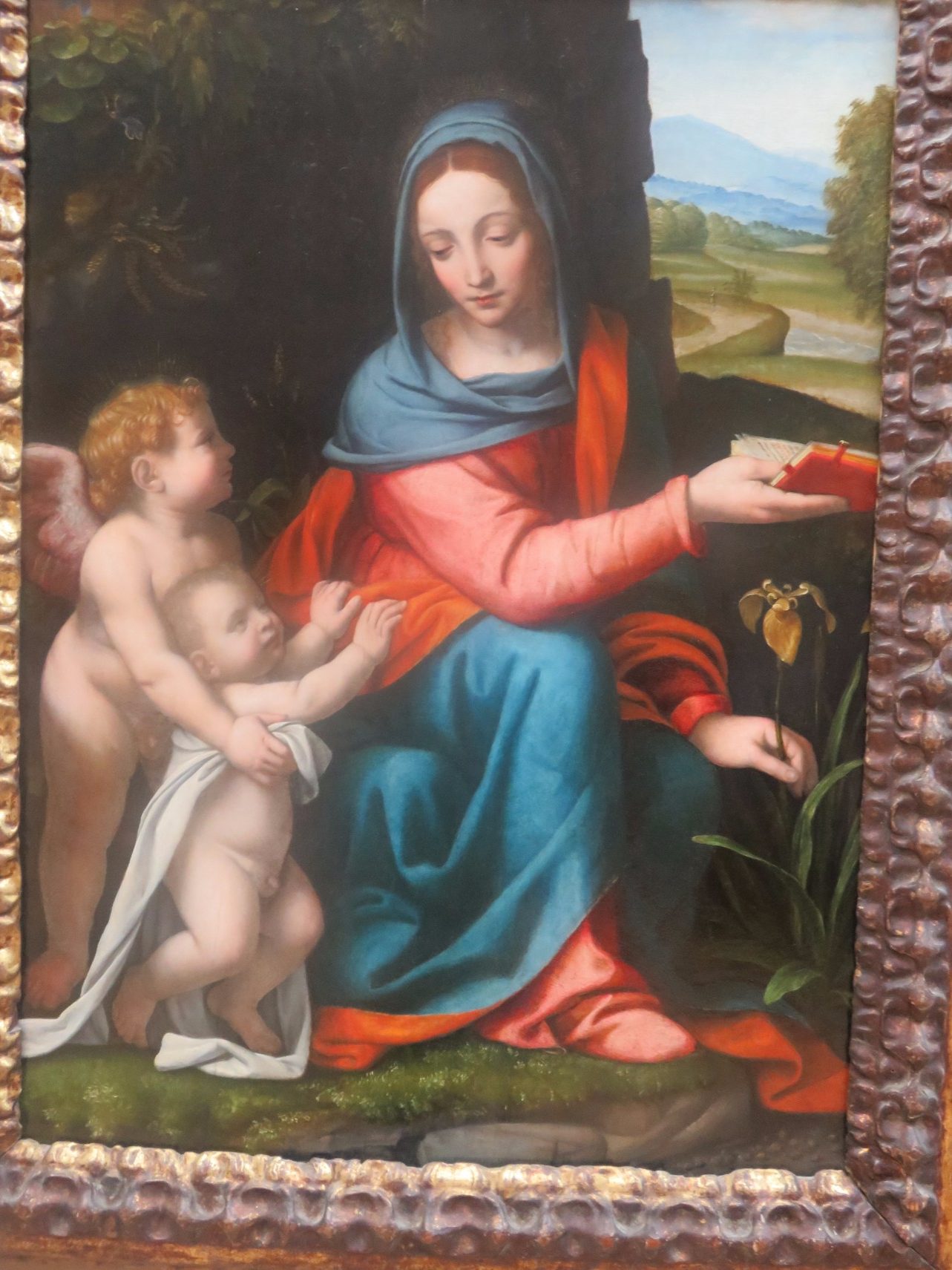 In 4 Hours It Is Possible To See About Ten Percent Of The Louvre. 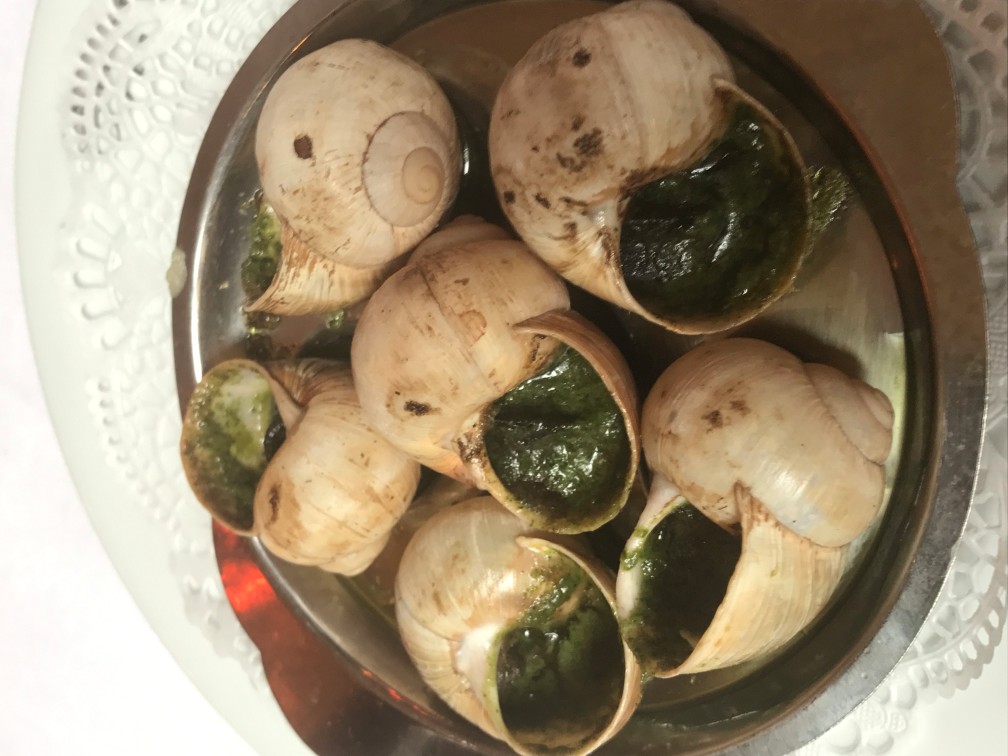 Always Real Escargot, Not Canned Like In The States.