Flying over the Ukraine , then later Afghanistan on Singapore Airlines SQ 25 from Frankfurt to Singapore on March 13, 2014, on ArcticTropic’s voyage to Myanmar. Flying over war zones is usually routine when the fighting units on the ground either do not have access to high altitude missiles or have no need to use them in their local conflicts. Eastern Ukraine is in a busy air corridor from Northern and Central Europe to South Asia. Obviously that has now changed. 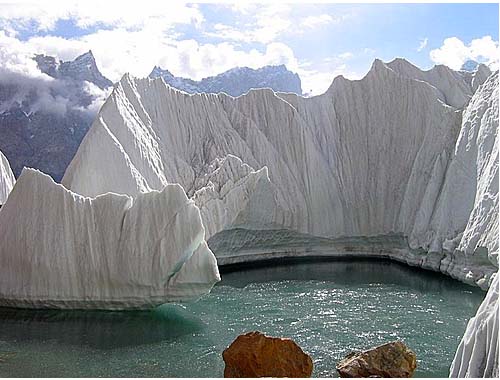 The Wakhan Corridor is a panhandle shaped territory that serves as a buffer zone between Tajikistan,Pakistan and China. According the the New York TImes, it is the “safest’ part of Afghanistan , meaning there no warfare because the area is not strategically important to the warring factions in other parts of the country. Mountains top the 24,000 foot range and the first snow falls in August. Noshak is the highest at 24,580 feet. 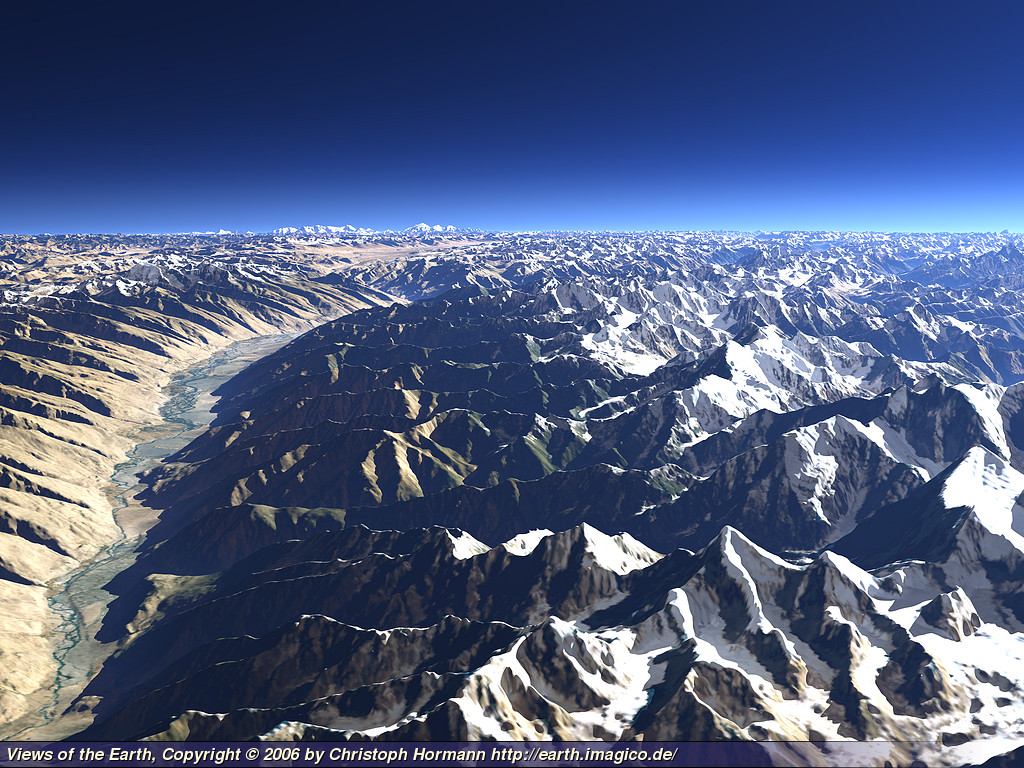 Obviously the area is extremely hard to reach. Kabul based Great Game Travel offers 11 day trips beginning at about $6000 per person in a small group. 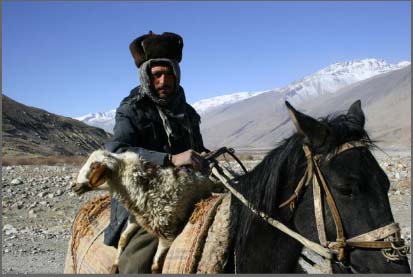 From the Great Game website : ” You will be met at the Ishkashem border and from there you will drive for 2 days to Sarhad. From there, we leave behind our 4×4 vehicles, and trek with Yaks and horses into the heart of the Wakhan corridor, taking a circle route around the Big Pamir knot, before ending up again in Sarhad. From there we backtrack to Ishkashem.
This tour can be combined with the Afghan Adventurer trip to Bamiyan and Balkh or Afghan Explorer trip that includes Herat as well. You can also combine it with trekking in the Fann Mountains (Tajikistan) or with a jeep tour to north Tajikistan/Uzbekistan or along the Pamir Highway to Kyrgyzstan” An associate of ArcticTropic, who works very hard for our country, travels frequently to Afghanistan. A link to his site.

In Days of Old ( the 1960’s and 1970’s) Afghanistan was a popular stopover on the overland Hippie Trail from Europe to India. Many an ancient hipster can still rave ( if he or she can remember) about spending days or weeks in the opium dens and hash houses of Kabul, while en route to Cosmic Enlightenment in Goa.

All that came crashing down in 1979 with the Soviet Invasion, the subsequent war, then the Taliban and now the simmering war between many of the world’s forces gathered along the Pakistan border.

Afghanistan is open for limited tourism once again. In general the North and West are said to be safer. ArcticTropic has two locations/providers in Afghanistan at the moment – below our usual minimum of three per country. We welcome further posts and pictures about Afghanistan. The above video is courtesy of the videographer who posted it on YouTube.