Archive for the 'Shanghai' Category

Shanghai In The Sky

Shanghai has several of the Top 10 world’s highest buildings. Here, on the plexiglass floor of the Oriental Pearl TV Tower one can peer 1000 feet below into the streets of Pudong.

There is a sensation of stepping over thin air. 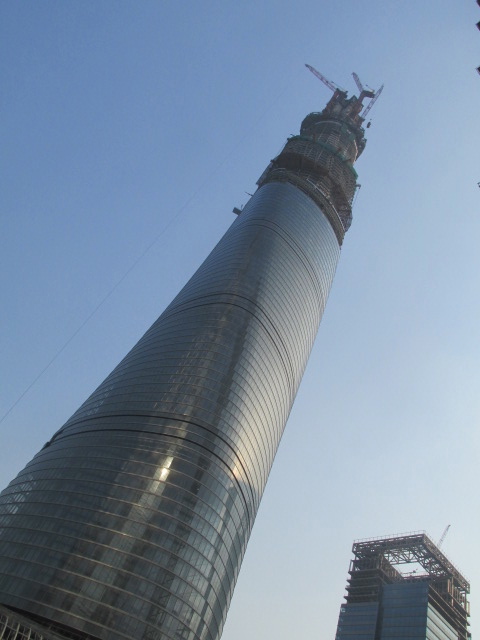 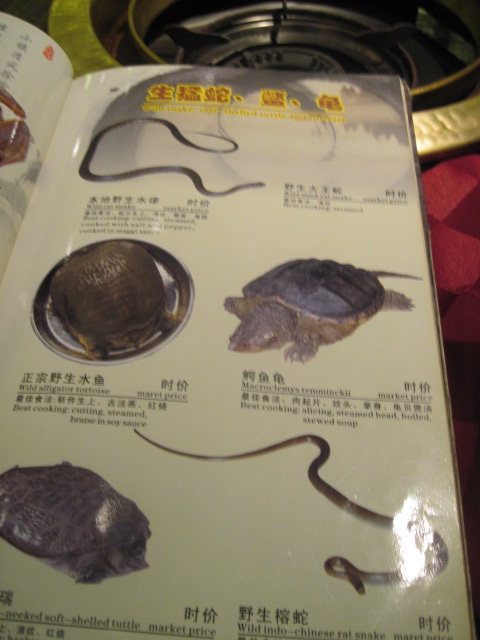 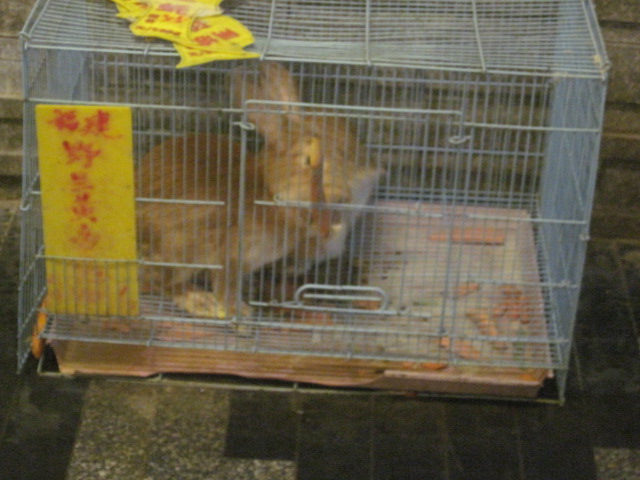 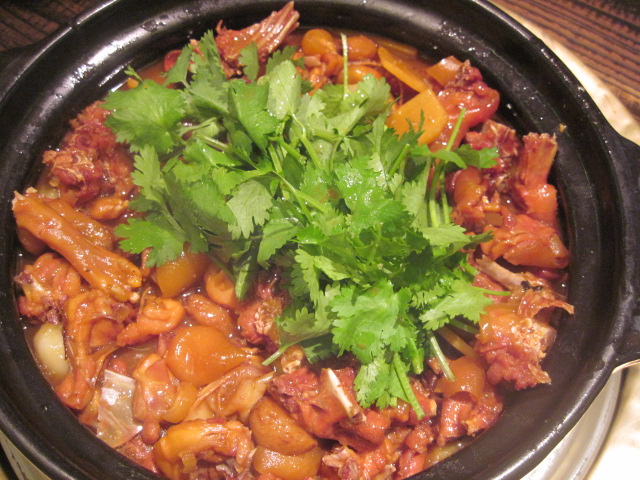 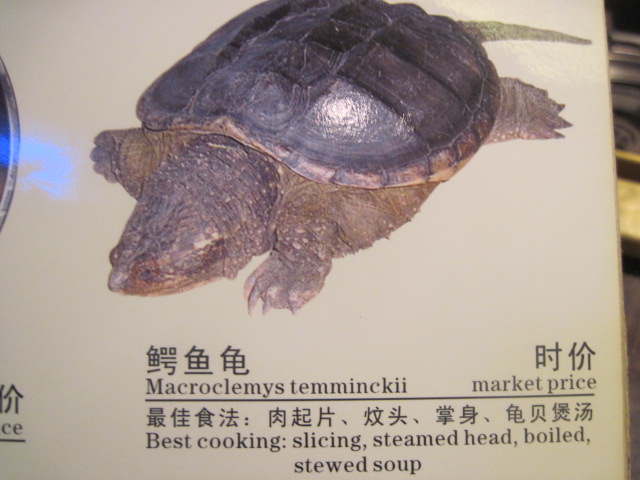 Any thing that walks, flies,swims or slithers is considered food. 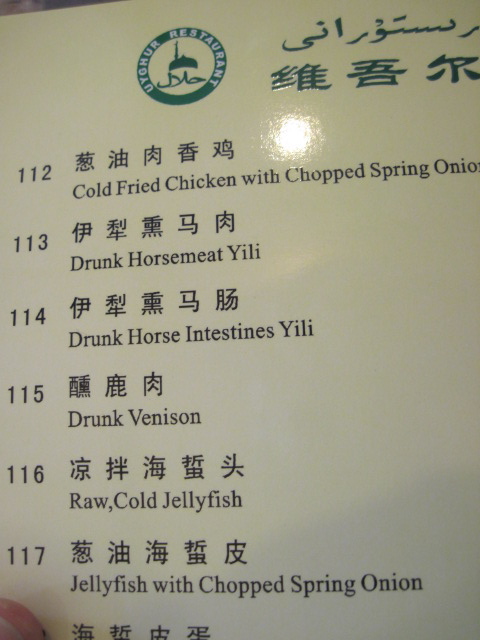 A Muslim Uigyr Restaurant in Shanghai featuring the cuisine of Xinjiang. 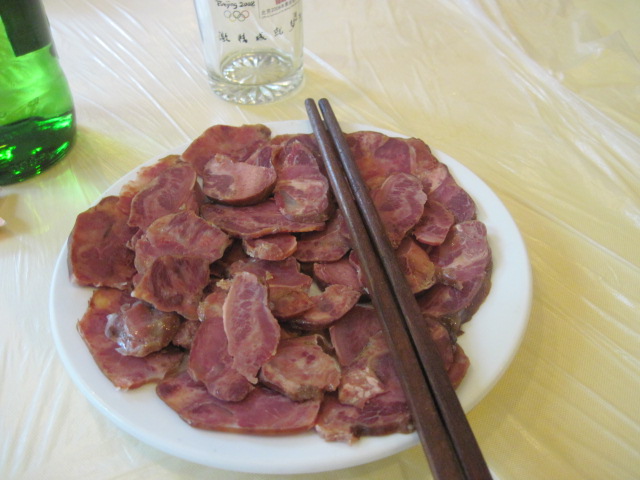 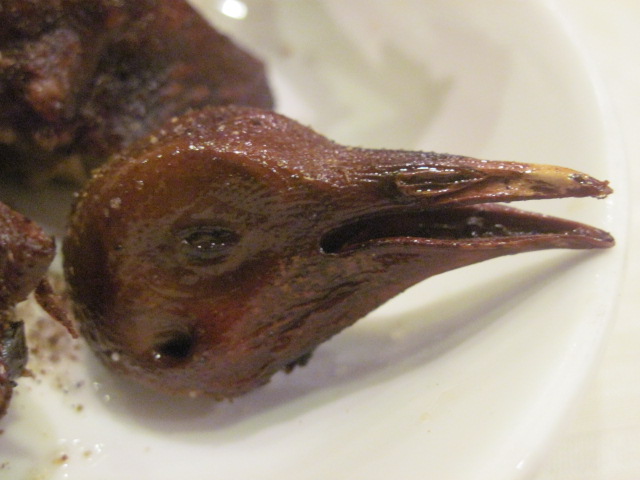 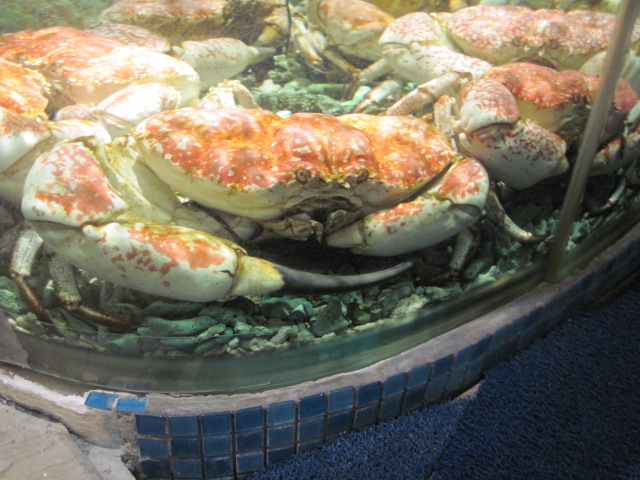 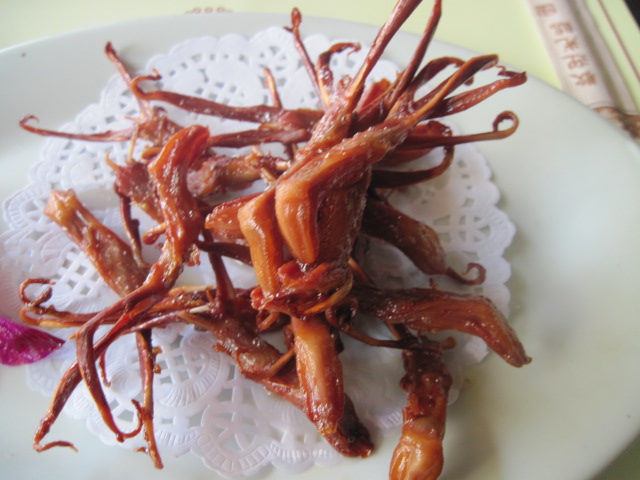 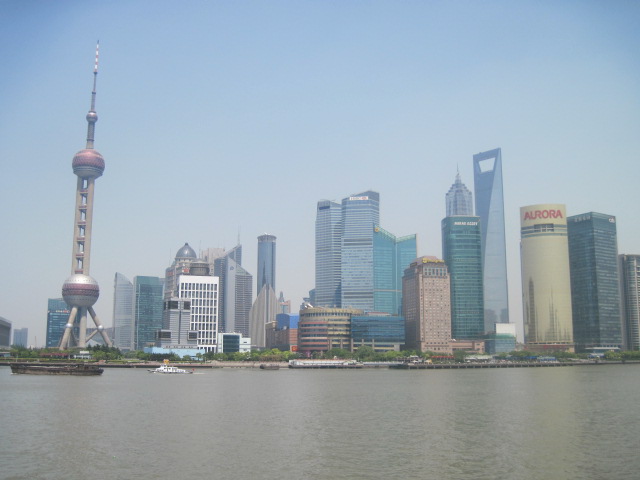 Shanghai had changed a lot in the 14 months since ArcticTropic had last visited. There were 3 new buildings , all taller than the World Trade Center, all built in two years or less. 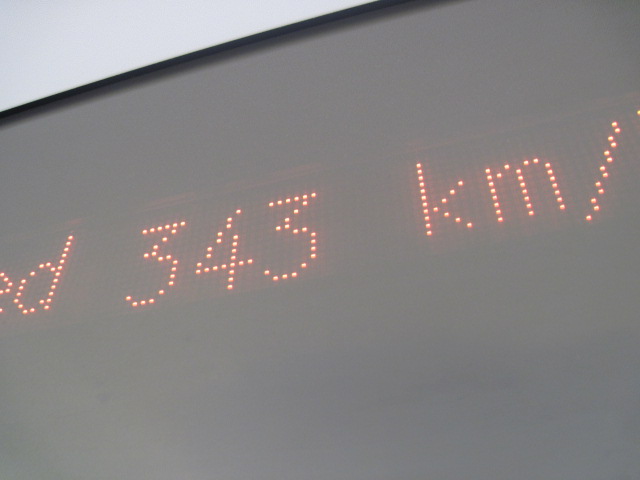 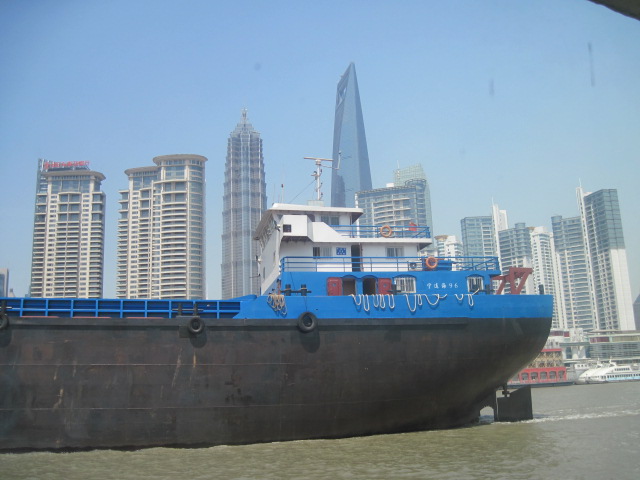 Crossing the Huangpu River from the Bund to Pudong. 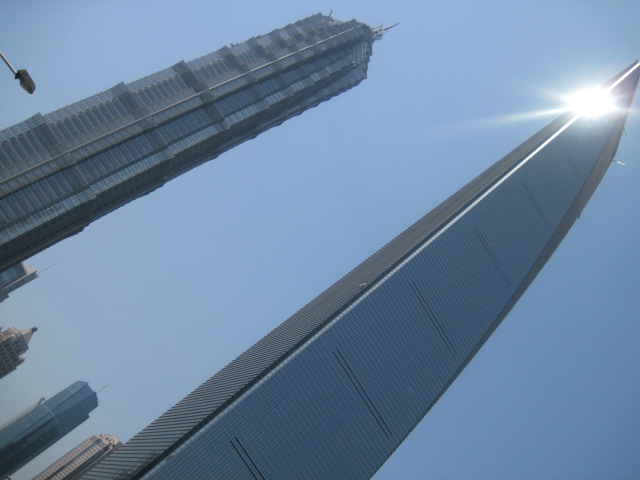 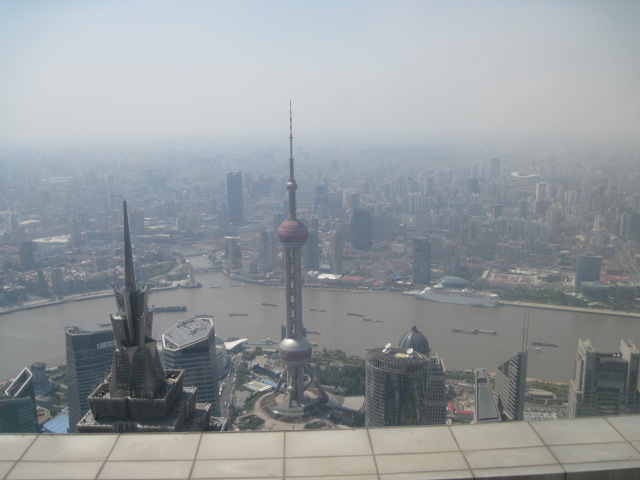 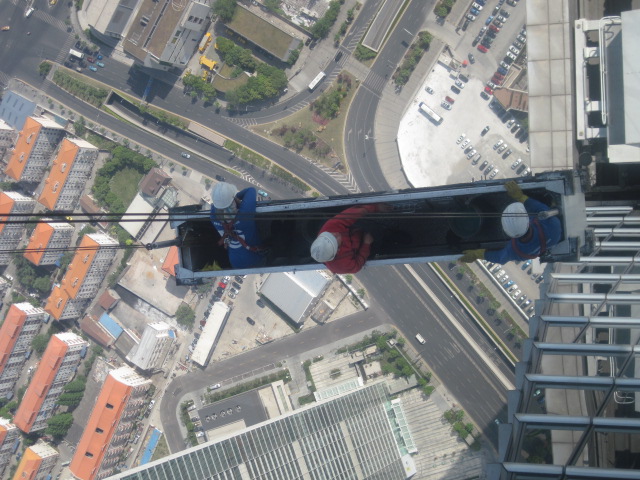 No matter how high – windows always have to be washed – especially in smoggy Shanghai. 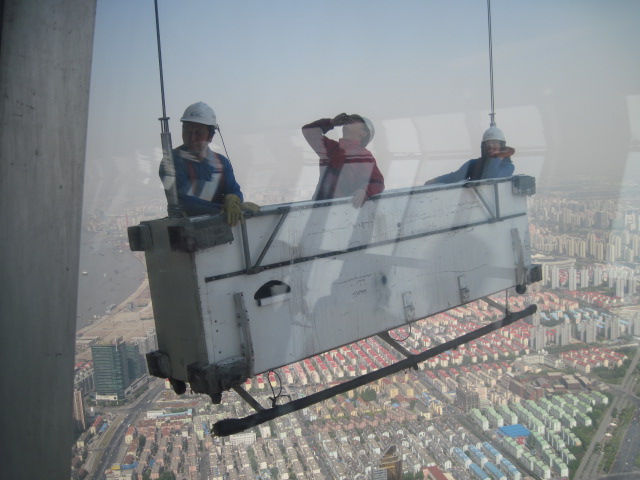 Vertigo sufferers need not apply for this job. 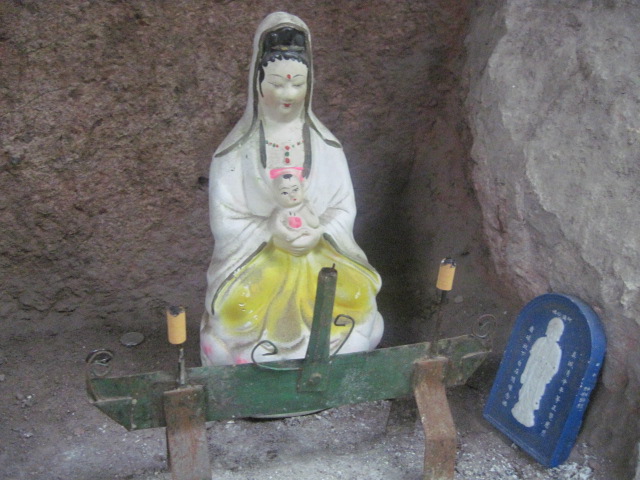 ArcticTropic attempted this post last week, but photos would not upload properly in the People’s Republic, even with, or perhaps because of, the proxy server. The purpose of this trip was not exploration, but rather business meetings taking place in office towers in major cities. This morning hike in Huangzhou, one of China’s secondary cites – smaller – meaning New York sized at about 9 or 10 million people was one of few outdoor excursions . 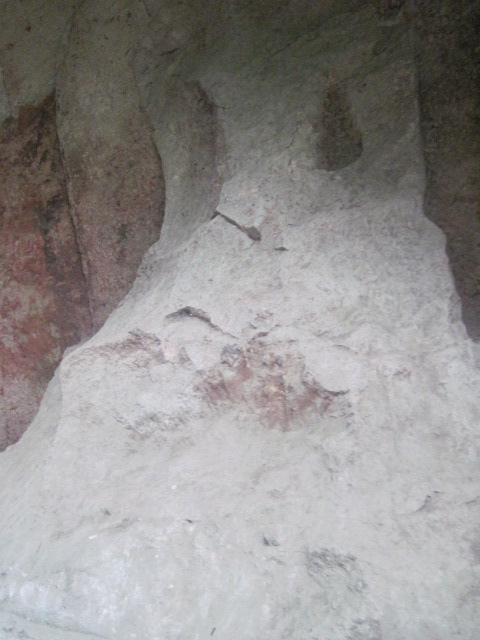 WIthin the city limits are large forested expanses surrounding West Lake. In the hills above the lake is a pagoda surrounded by shrines the Buddha – which were smashed with sledgehammers by fanatical Red Guards during the Cultural Revolution in 1967. 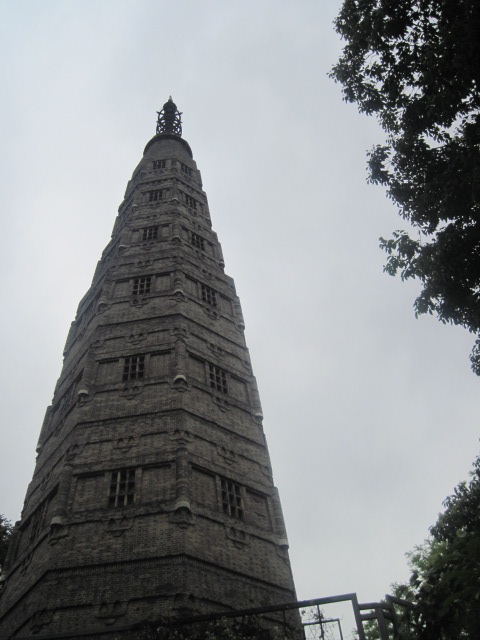 The brick pagoda – about 200 years old. It was probably too difficult to destroy with sledgehammers. 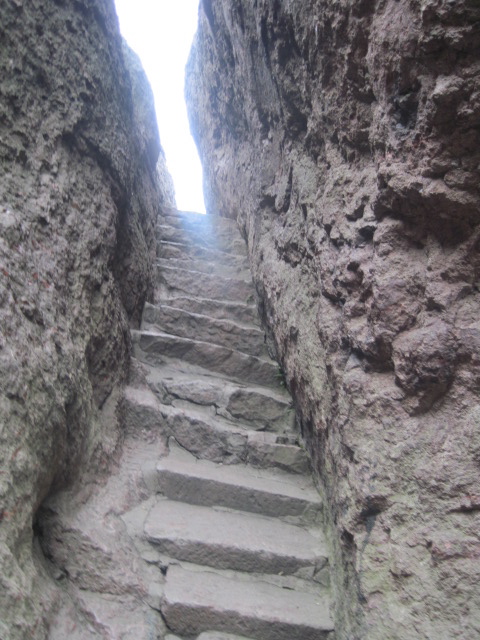 A sloping staircase through the mountain. 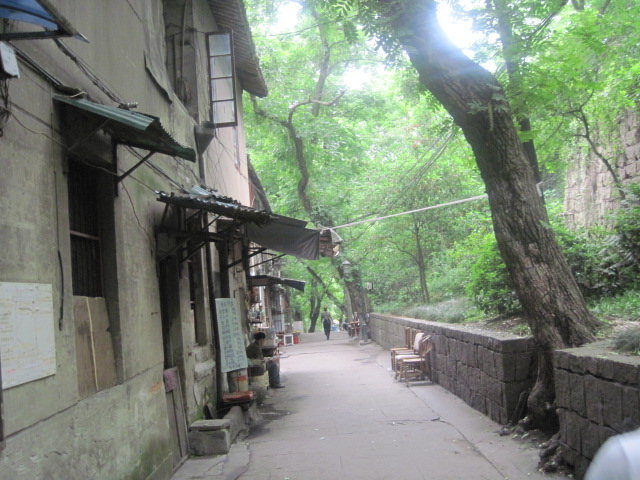 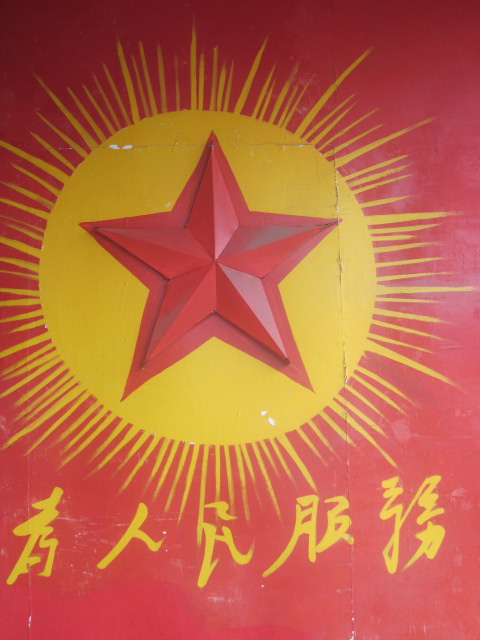 The thoughts of the Chairman are always with us !

On April 3rd I will return to China , for the first time in a  little over a year. This time, the focus will will on South China, entering from Hong Kong and finishing in Shanghai.

After a short flight from Miami to Newark, I will board Continental Flight 99 – the 9th longest flight in the world. Flying time is 15 hours and 50 minutes for the 8055 mile / 12980 km distance. Leaving at 3:45 in the afternoon,  the 777-200ER  will fly northwest over New York State, Quebec, Hudson’s Bay,Baffin Land , and across the Arctic icecap within about 200 miles of the North Pole. Continuing in the same direction, due south, the plane will travel over Siberia,Manchuria and East China, before landing at 7:45 the NEXT night.Because the northern Arctic is in 24 hour daylight by April, all but the last hour or two of the flight should be  sunny – hopefully with few clouds – to enable aerial shots and videos.

ArcticTropic will be meeting with many South China adventure travel providers. If you would like to meet with us between April 4th to 14th please email  – travel@arctictropic.com 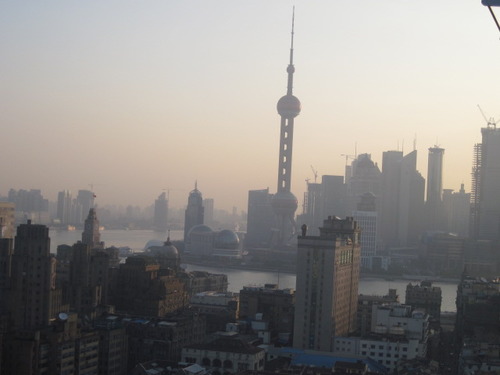 Sunrise over Shanghai a few minutes minutes ago , now on Wednesday
morning,March 10th,Like most of the Northern hemisphere , China has had
one of the coldest winters on record. Shanghai is same latitude Tijuana
Mexico on the other side of the Pacific and yesterday it snowed.
FOR ADVENTURES IN CHINA, CLICK HERE
Posted via email from arctictropic’s posterous
Mar 7th

Views from the 1500 foot The Oriental Pearl Tower in Shanghai. Here, I am
standing on a plexiglass platform looking down 1100 feet. 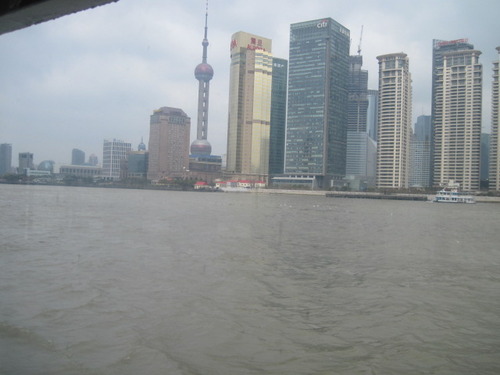 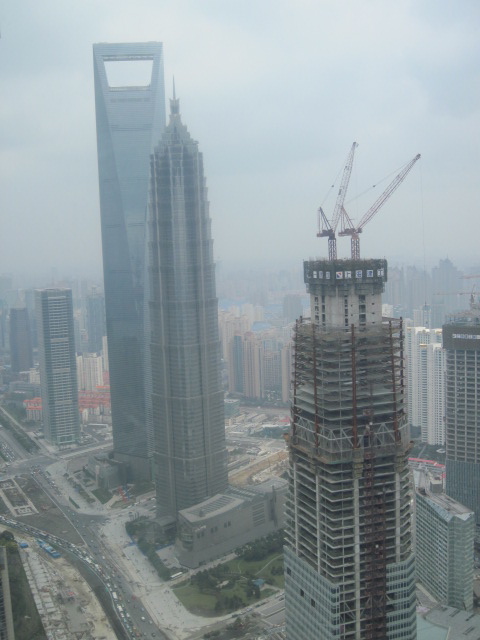 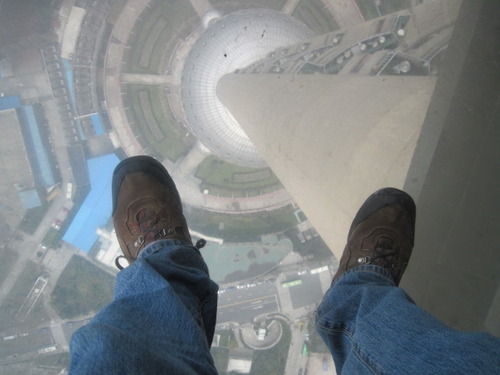 Yesterday I took the high speed train from Beijing to Shanghai. The 1000
mile trip took 9 hours,but by 2012 the same trip will be only 4 hours.
Today was a relaxation day before a long week of meetings. Above you will
see some happenings around the city.
FOR ADVENTURES IN CHINA, CLICK HERE
Posted via email from arctictropic’s posterous