When most people think of Michigan, they think of Detroit,city of cars and now, urban wasteland. The Upper Peninsula is a very different land that most Michiganders have never been to, and very reminiscent of nearby Canada. People even add ” eh” to the end of every sentence.

On Wednesday, July 15 I departed Whitehall and drove through the only major rainstorm I encountered in 3 months and spent the night in in Sault Ste. Marie, normally a bustling border town, now a ghost town because of the almost total border shutdown.In July instead of 2500 cars per hour crossing, it was 50 trucks, as commercial traffic was permitted.

It was about 4 hours to Pictured Rocks National Lakeshore. I parked and took a 4 mile hike through the woods ( each way) to Lake Superior.

For Full Effect, Watch The Video Above.!

For lunch and dinner I dined on delicious lake fish ,fresh smoked. Much healthier than burgers and not a slave to the early Midwestern clock.

Saturday morning, July 18th I departed Marquette and drove the rest of the vast Peninsula. Crossed into Central Daylight Time The iPhone changed instantly, but the X2 had to be set manually.

Around Noon,I entered Wisconsin, my 45th State – the first of 2 new states that day. Mostly I stuck to the Lake Superior shoreline. Though it was a beautiful summer day, outdoor eating is not a thing in Wisconsin ,so I had my only McDonald’s meal of the trip. And then – it was on to Minnesota. 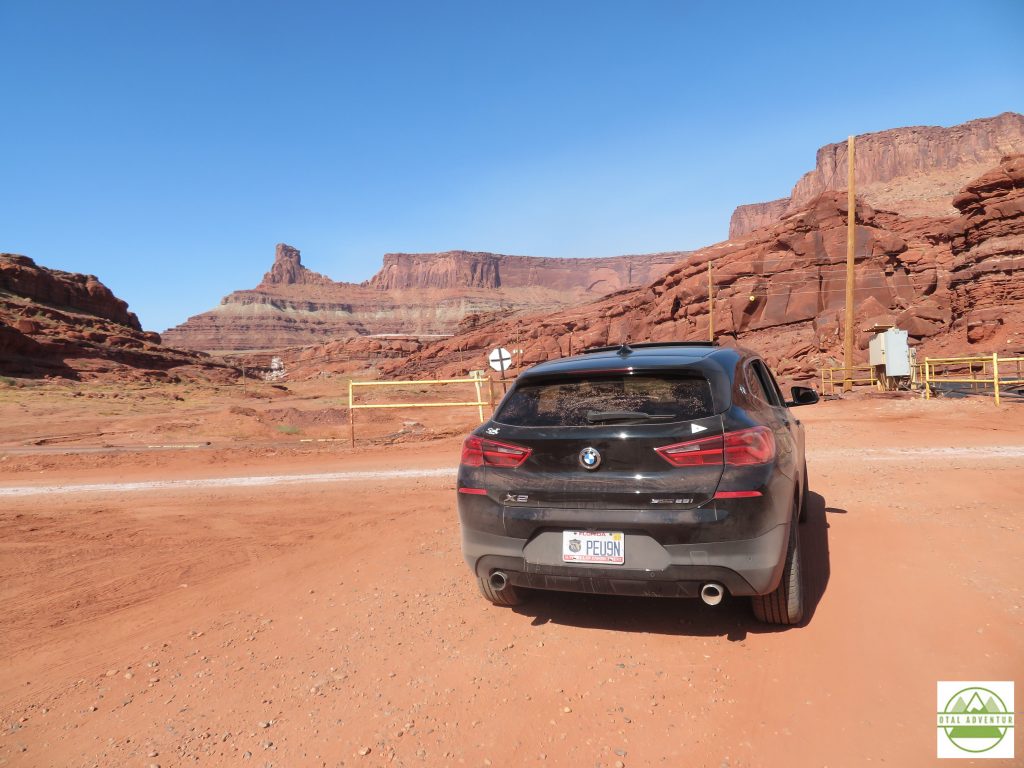 On the broiling hot morning of Monday, June 29,2020 TotalAdventure departed Miami at dawn... 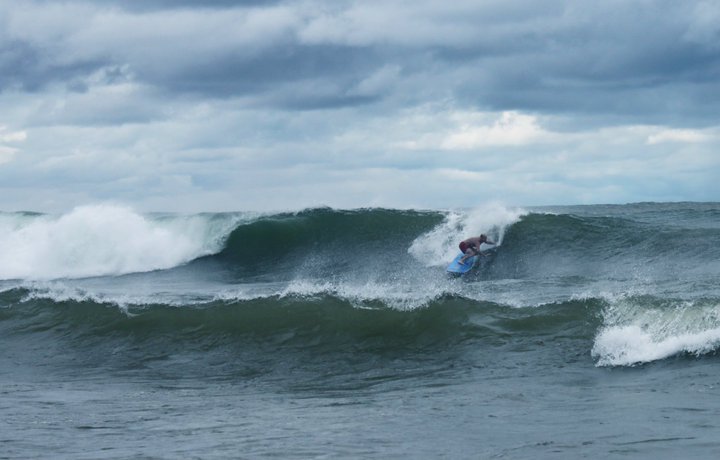 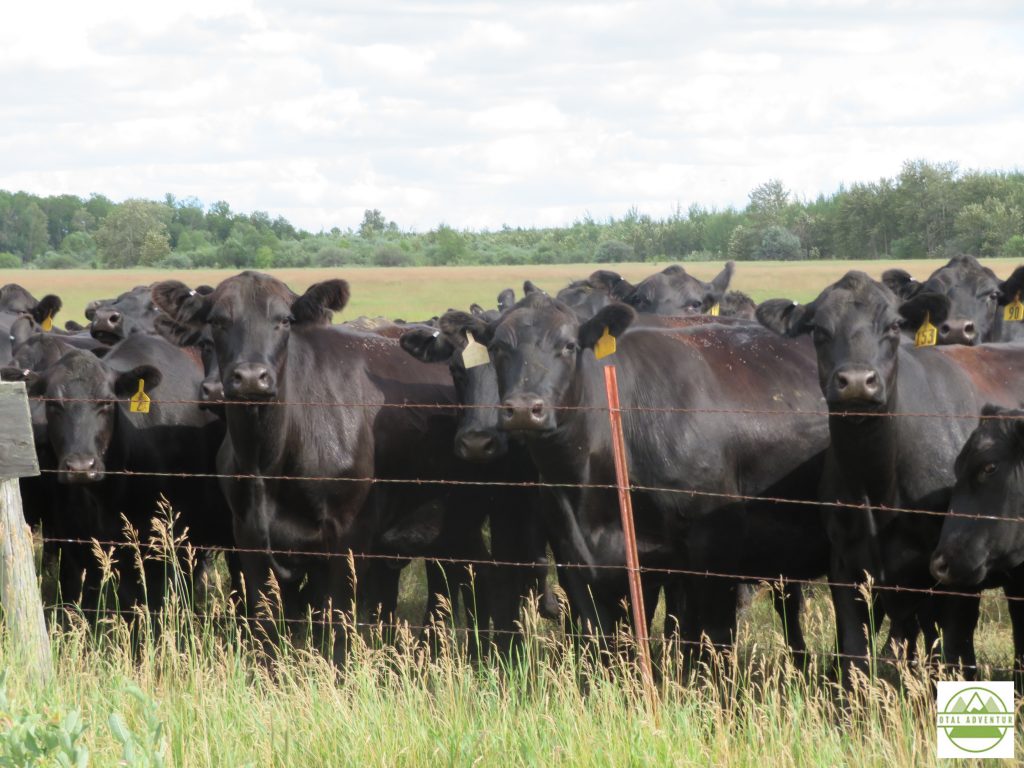 On Saturday afternoon, July 18th, I crossed over the bridge from Superior Wisconsin to...