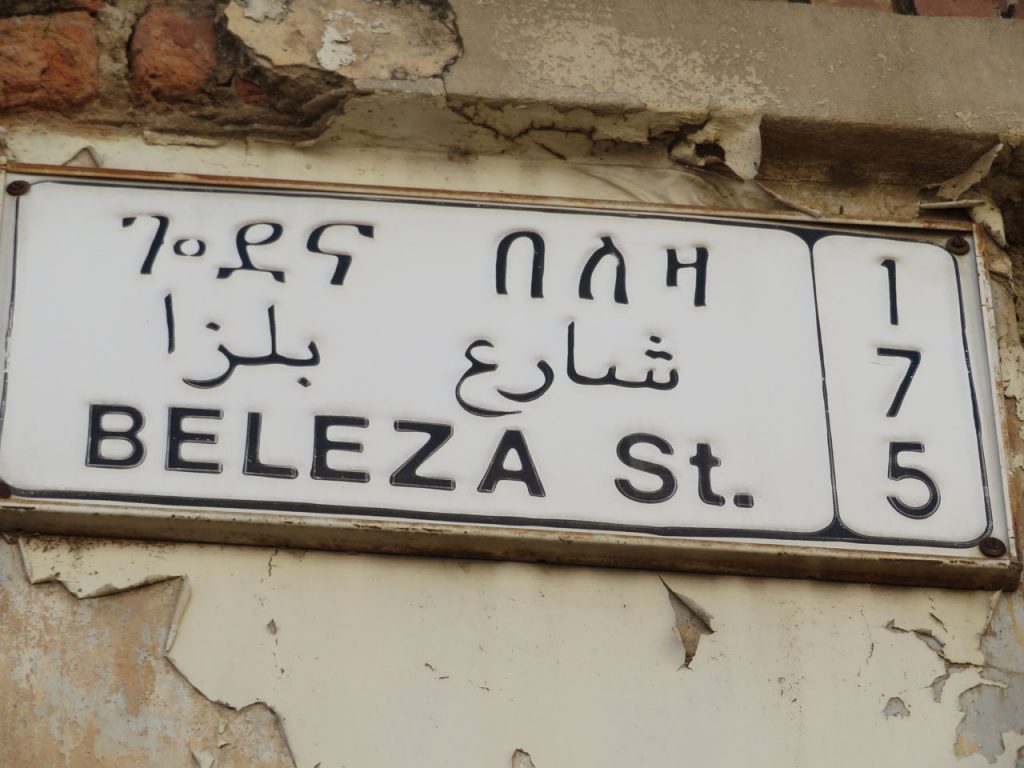 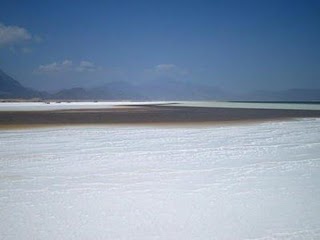 Eritrea, located on the Red Sea has turned it’s entire 837 mile coast into...

A Mussolini era Art Deco city on the Red Sea – Asmara enjoys a...