After being driven to the Uzbek Border we walked across a no – man’s land strip and presented our visas. From there it was a short taxi ride to Khiva.

Above, The Registan In Samarkand. Watch the Incredible Video above !

Khiva is a self-contained fortress city. Everything of interest is inside the walls . It is fascinating and can be seen in a long day by energetic explorers such as ourselves.

Hotel Orient Star , a former Madrassah, is where we stayed.

View From Our Balcony

After 24 hours in Khiva, TotalAdventure hired a car with driver to take us 600 km across the Kara Kum Desert to Bukhara. The cost is US $ 50. Most larger transactions are done in USD as it is 8500 Som to the dollar, requiring huge stacks of bills to be used. Watch the video above to experience the desert crossing.

Gates like this are plentiful in Uzbekistan, neighboring . Afghanistan , Iran and Pakistan, as well as Northern India.

An Ancient Koran from the times of Tamerlane.

In The Golden Domes Of Samarkand.

Unlike many other Islamic Nations, the Call To Prayer is not audible.

Uzbekistan is just opening up to the outside world . It’s a great country to explore. TotalAdventure plans a return to explore the western regions of the former Aral Sea later in 2020. 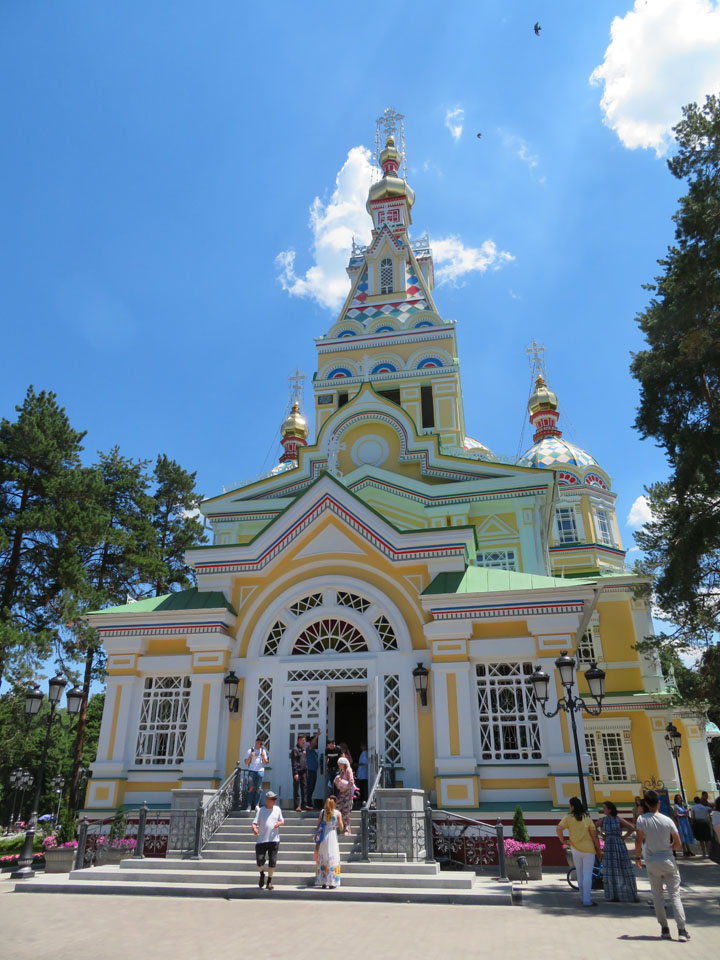 From Samarkand Uzbekistan, TotalAdventure went by automobile to Tashkent where we boarded Air Uzbekistan... 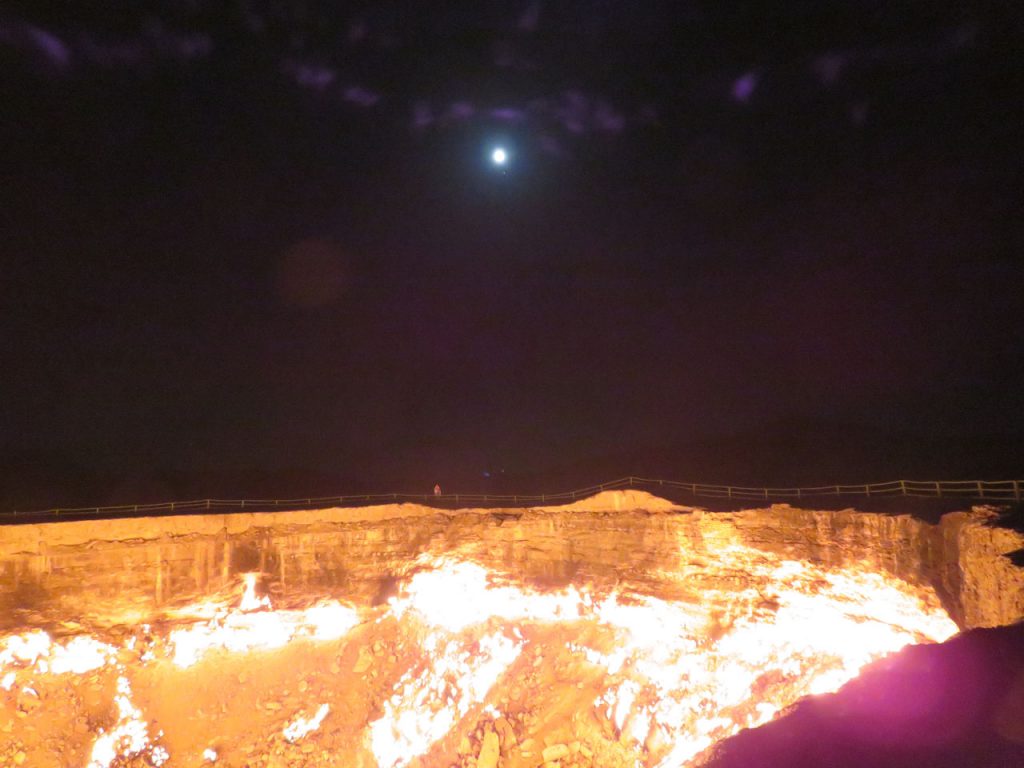 On the 15th of June at 2 AM TotalAdventure landed in Türkmenbaşy International Airport...