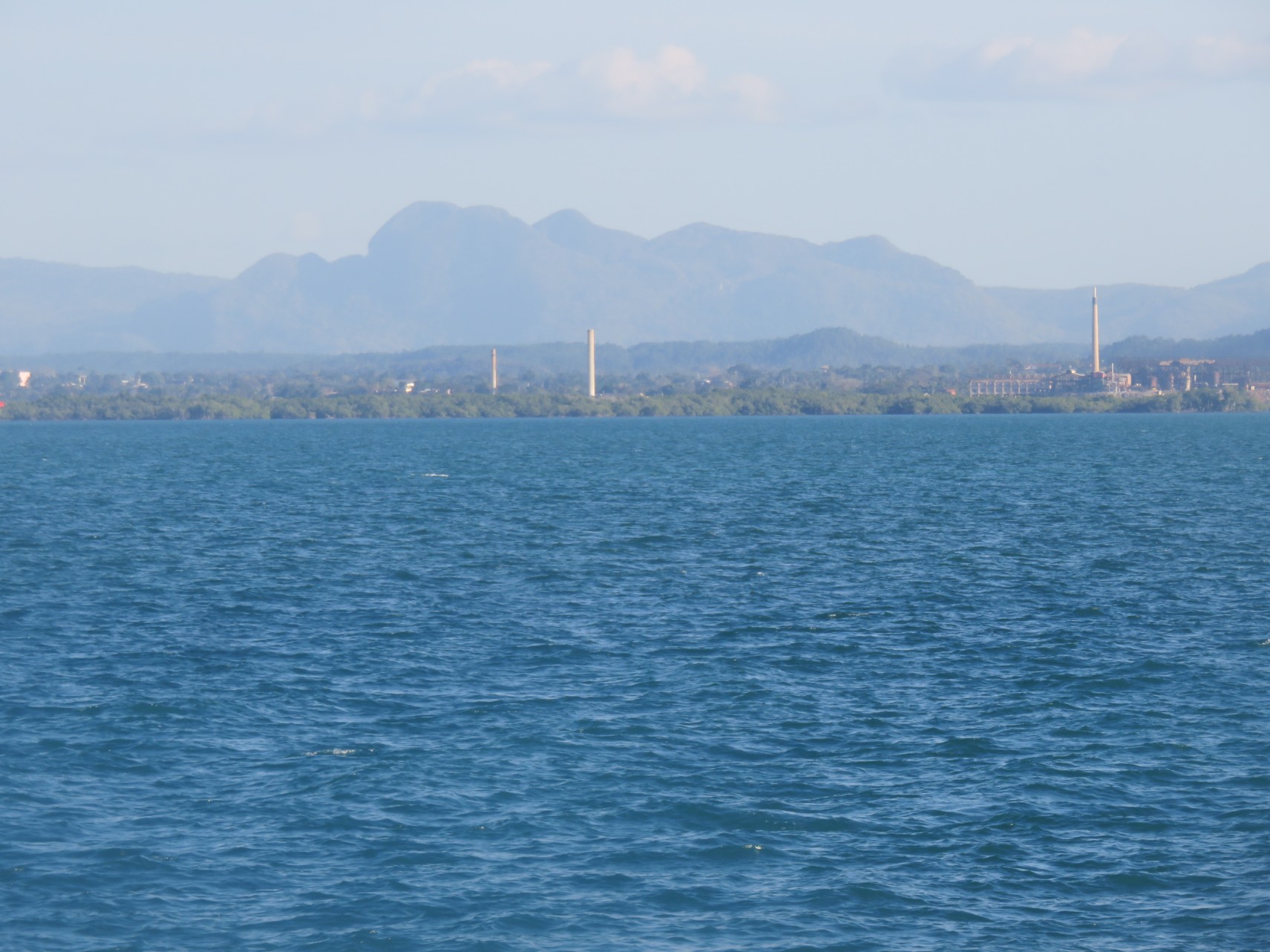 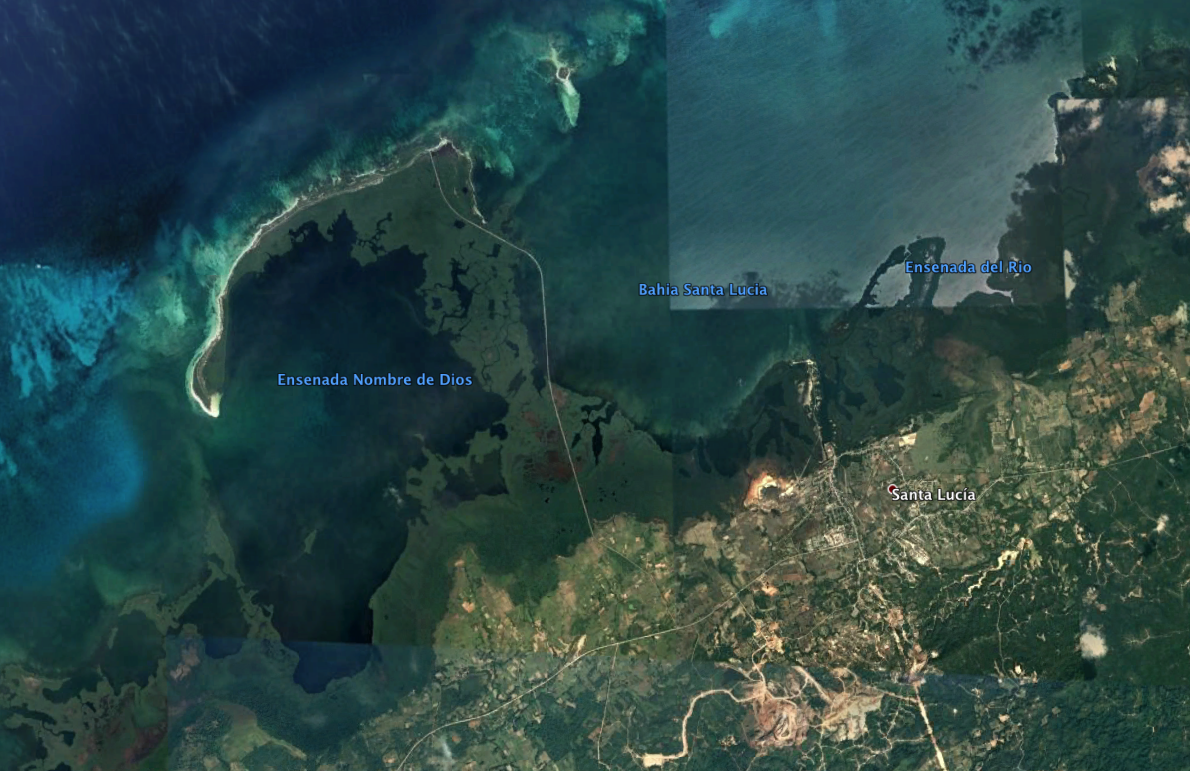 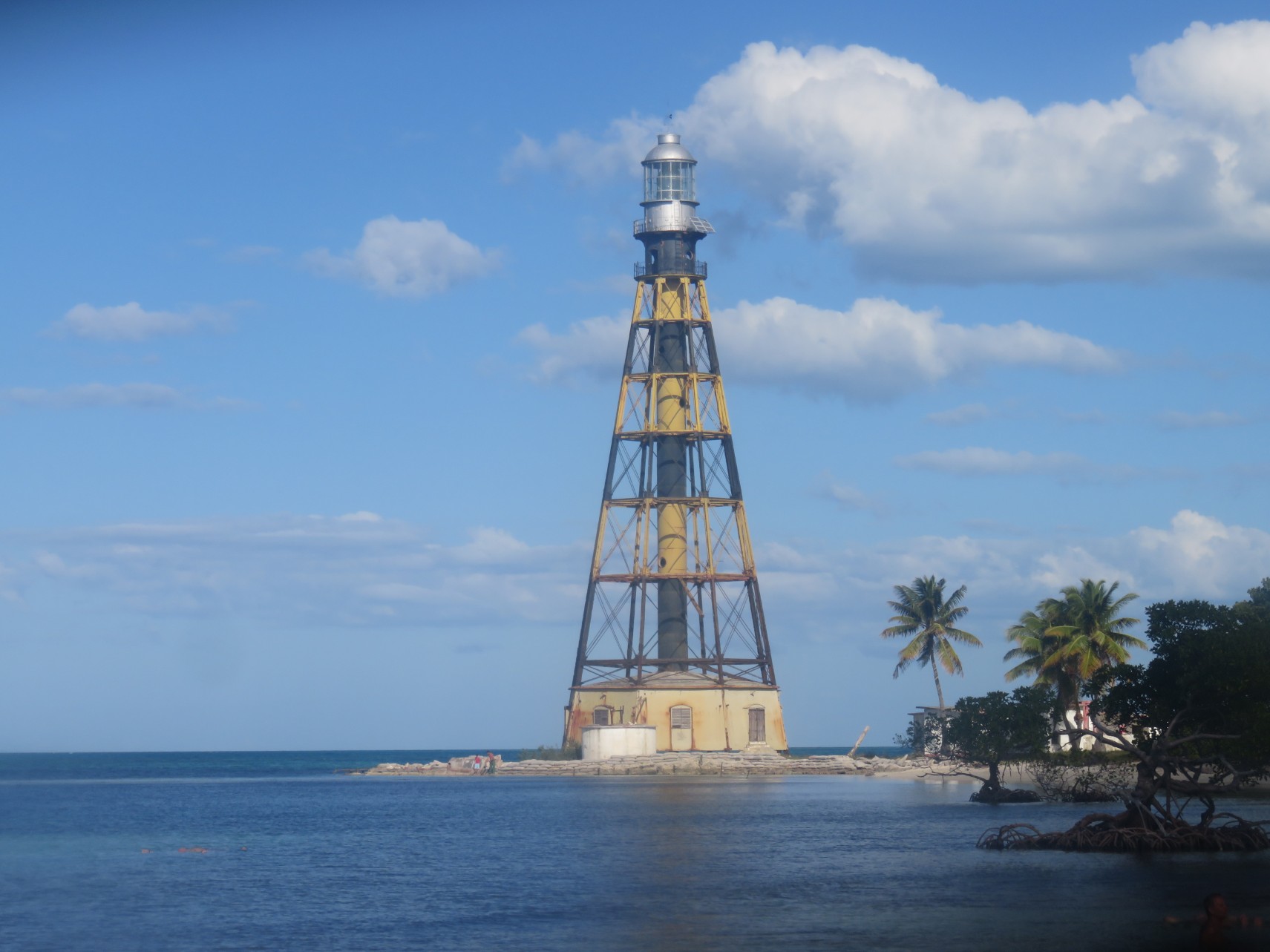 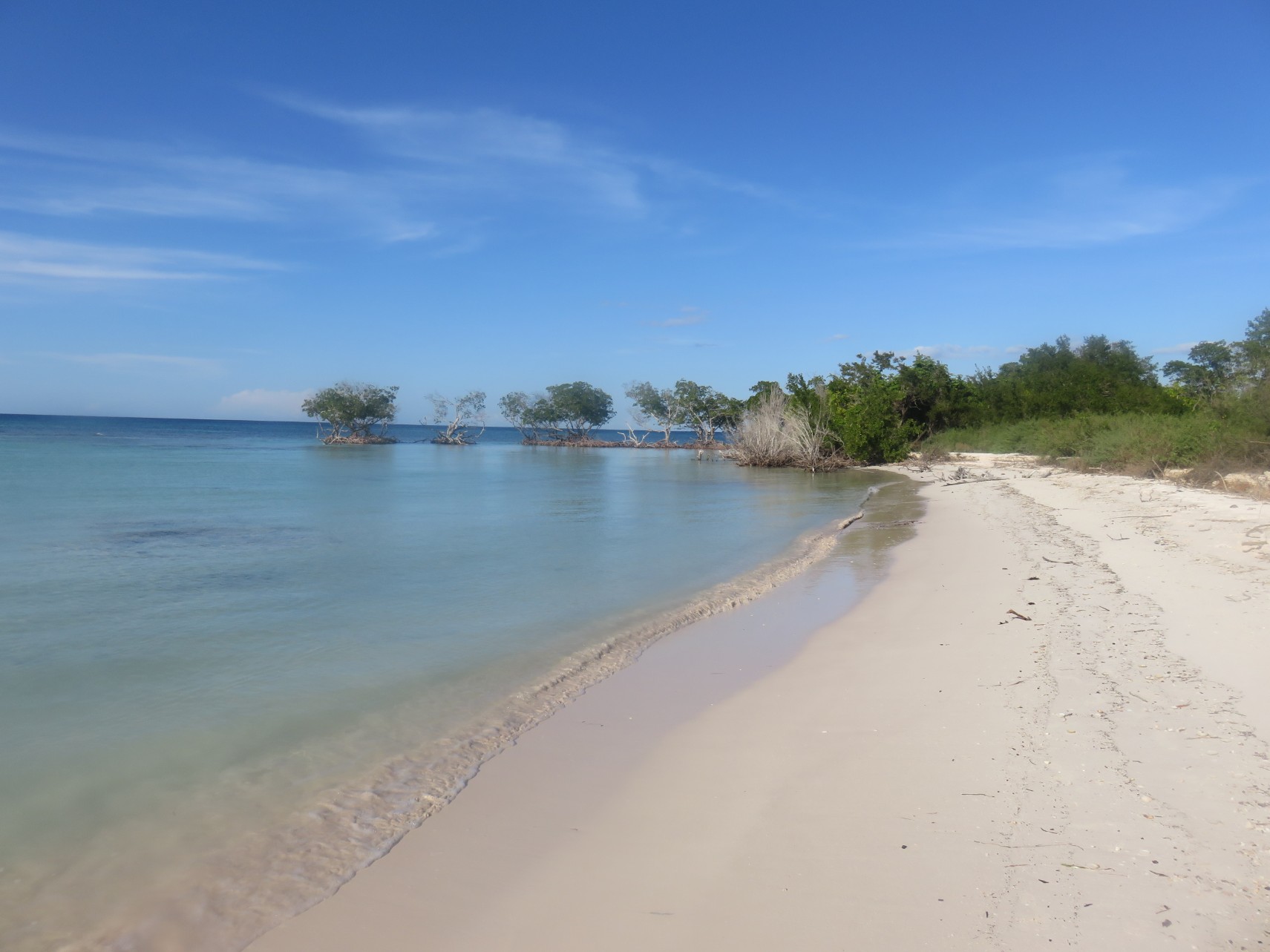 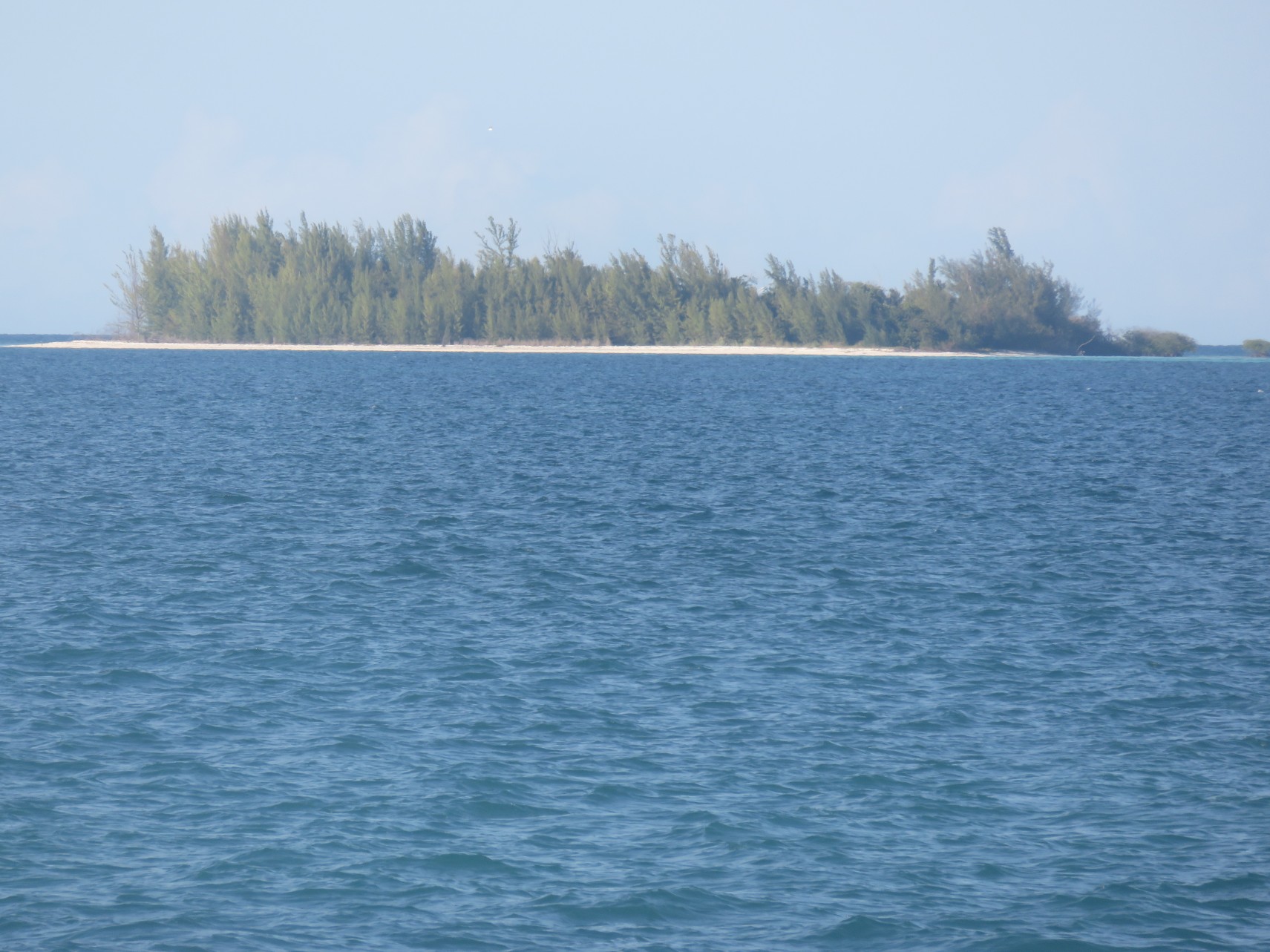 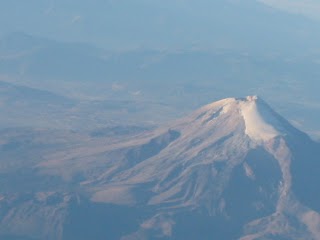 I’m off to Mexico City today, having landed about 9 AM local time after... 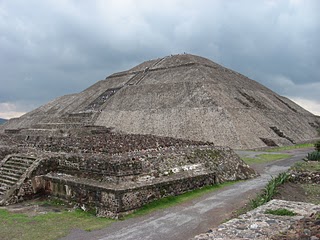 This morning we hired a car to take us out to Teotihuacan – seat... 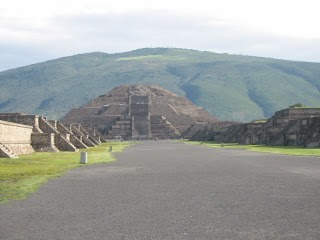 This Week – Adventure To Mexico

On Tuesday morning my 2 sons and I will fly from Miami to Mexico...