After Cienfuegos the car returned me to Havana for the final two nights at the apartment in Ciudad Vieja. 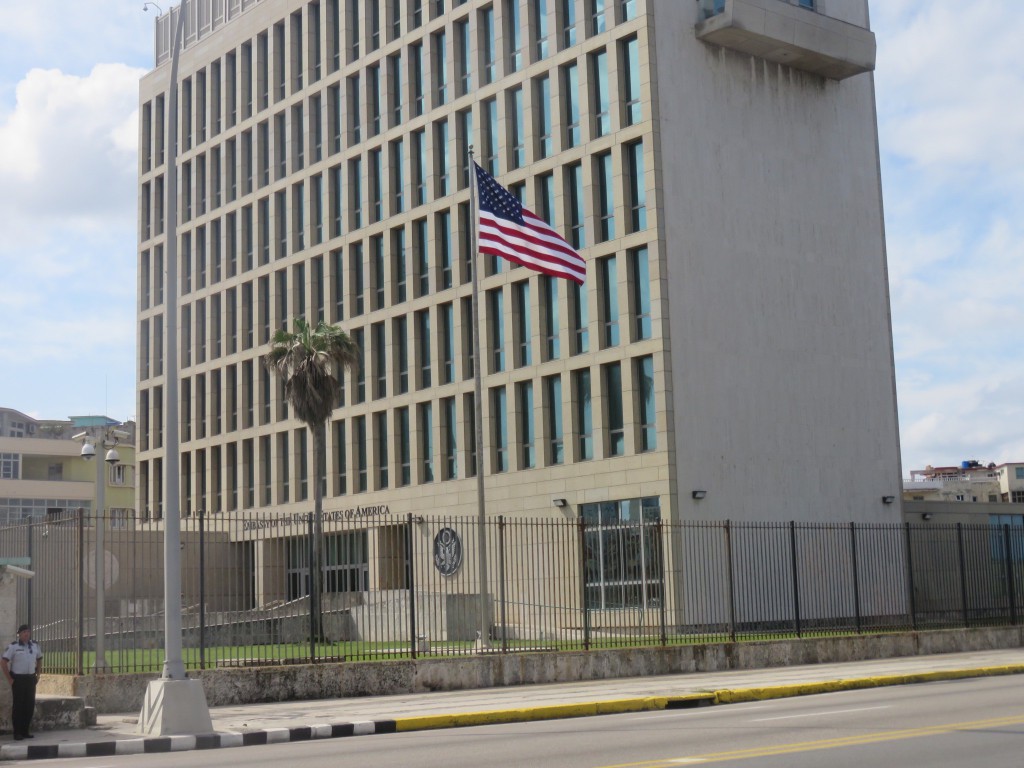 TotalAdventure spent the final day exploring eastern Havana from the Malecon to Miramar – the diplomatic district. Above , is the newly recommissioned United States Embassy. 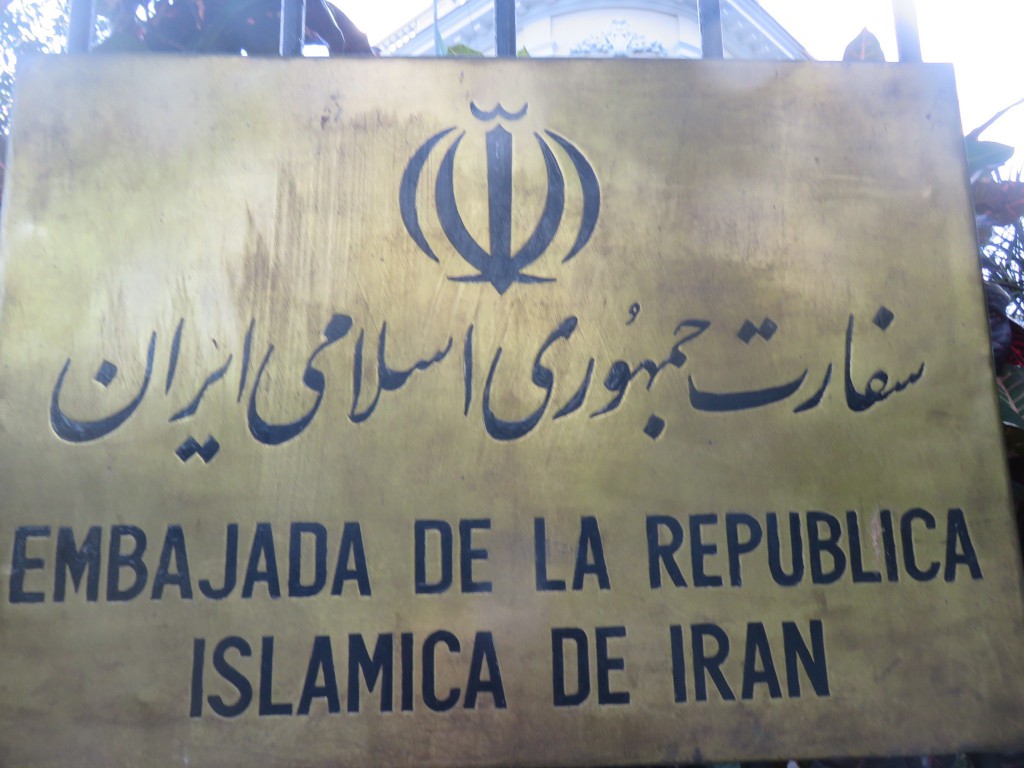 On Avenida 5, the Iranian Embassy. 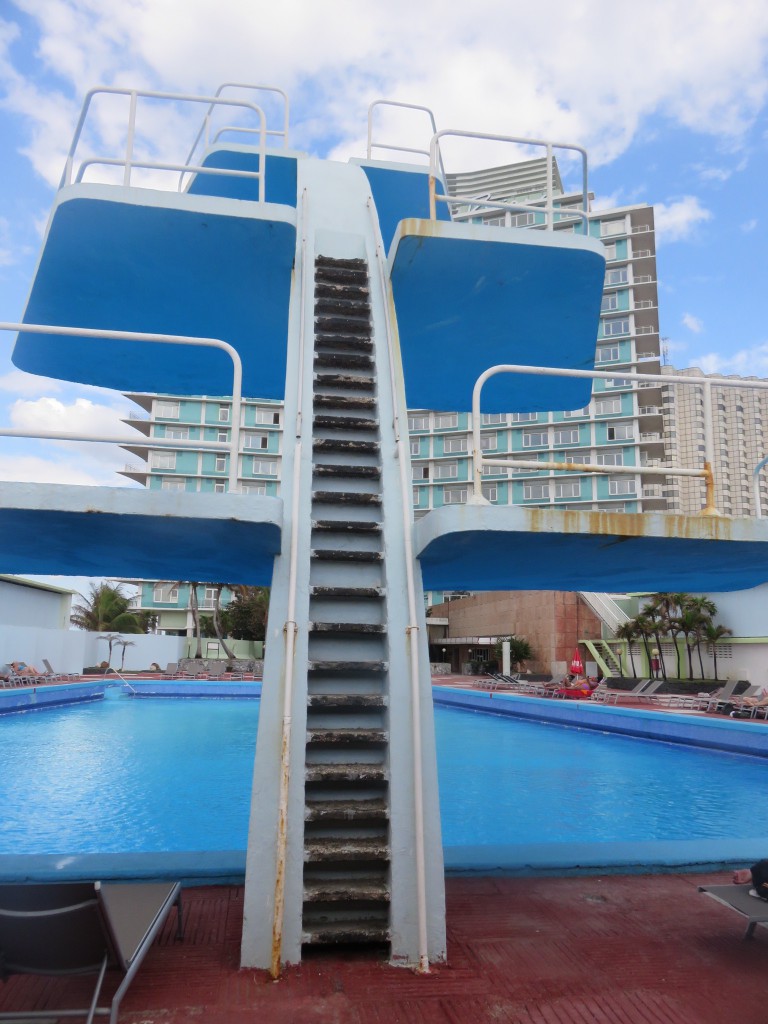 The very retro Habana Riviera, untouched since the 1950’s. Scenes from the Russian propaganda movie Soy Cuba  were filmed here. 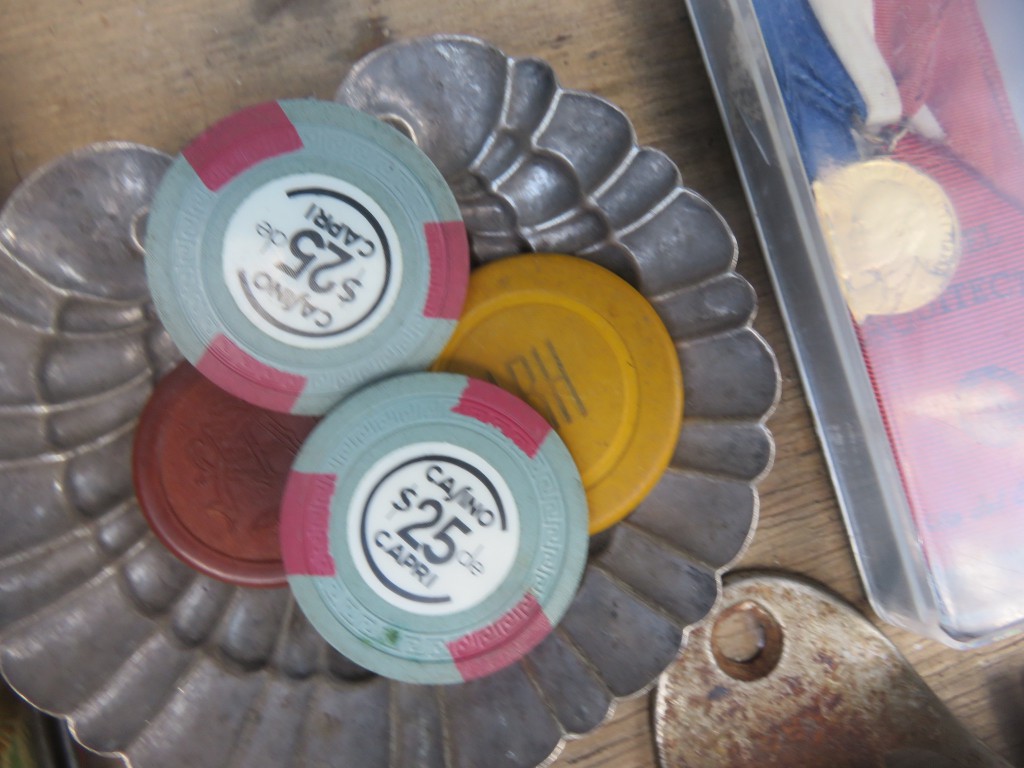 Closed since New Year’s Eve 1959. Not much chance to redeem. 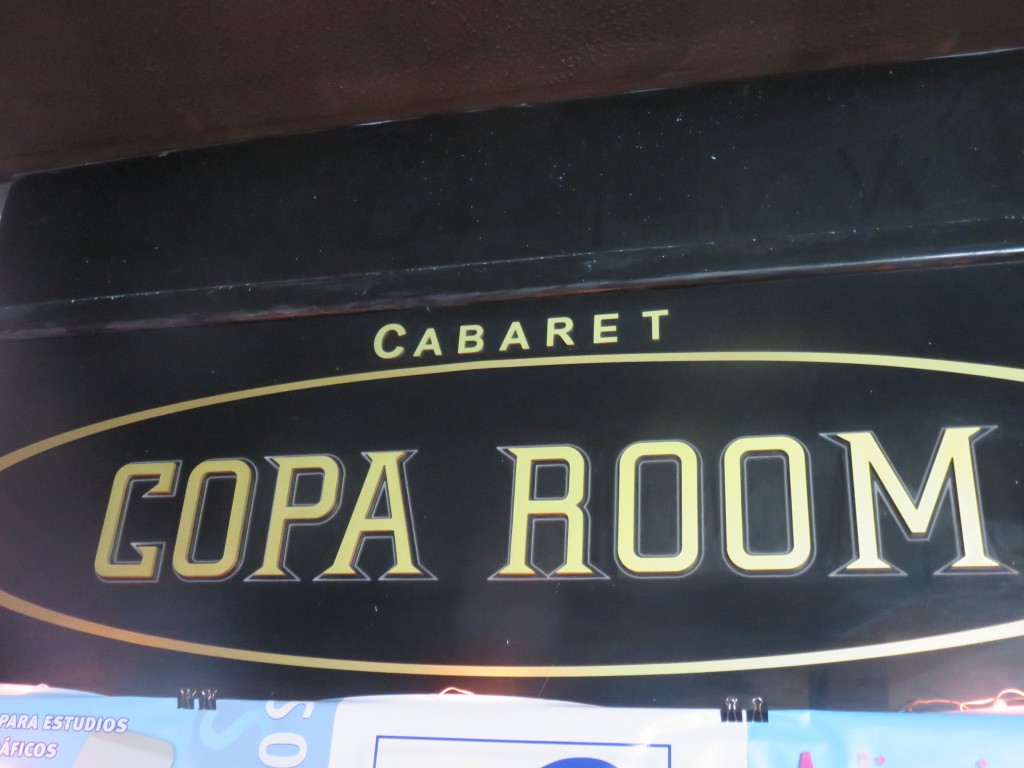 Inside – the Copa Room – your Grandparents may have danced here. 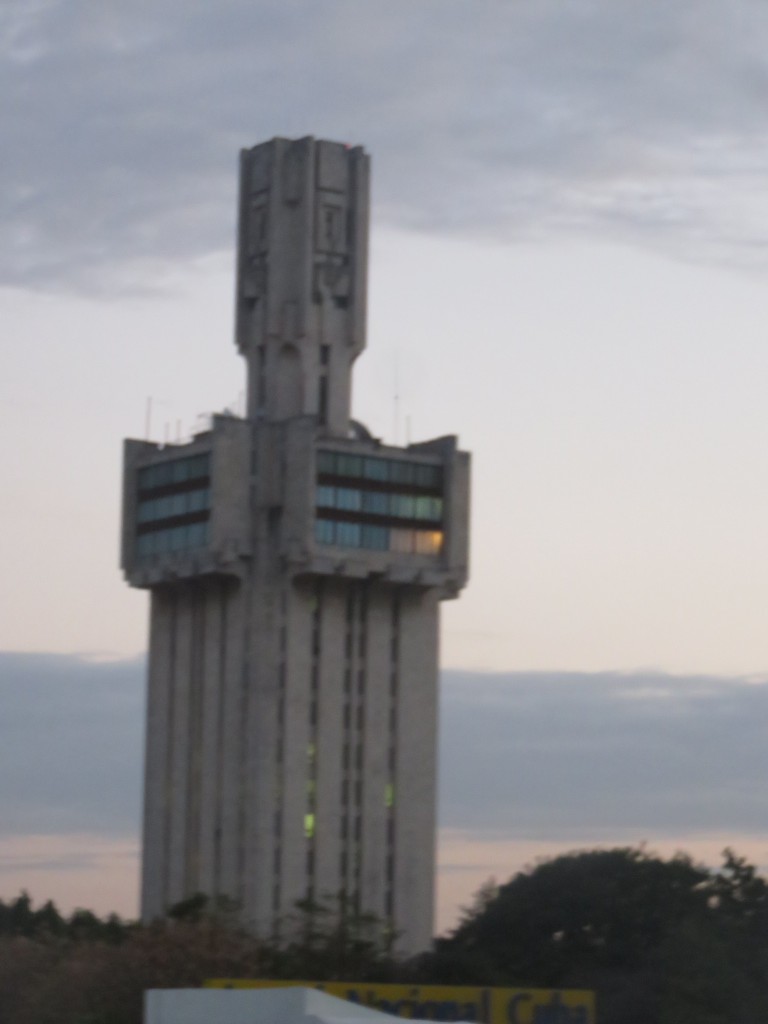 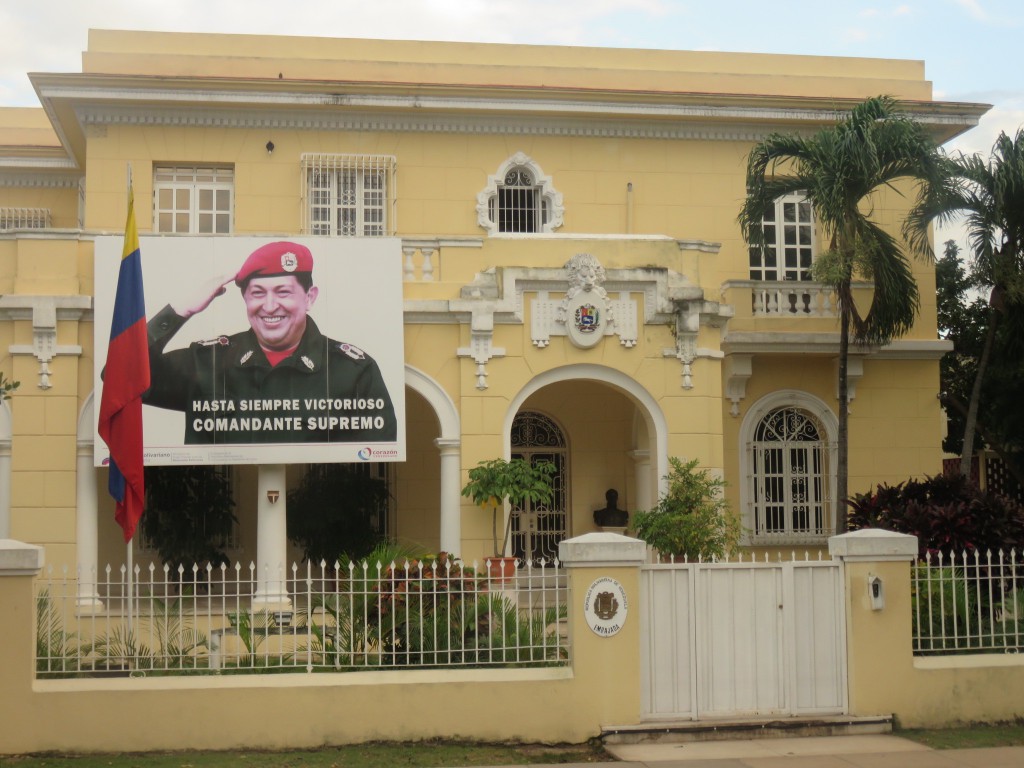 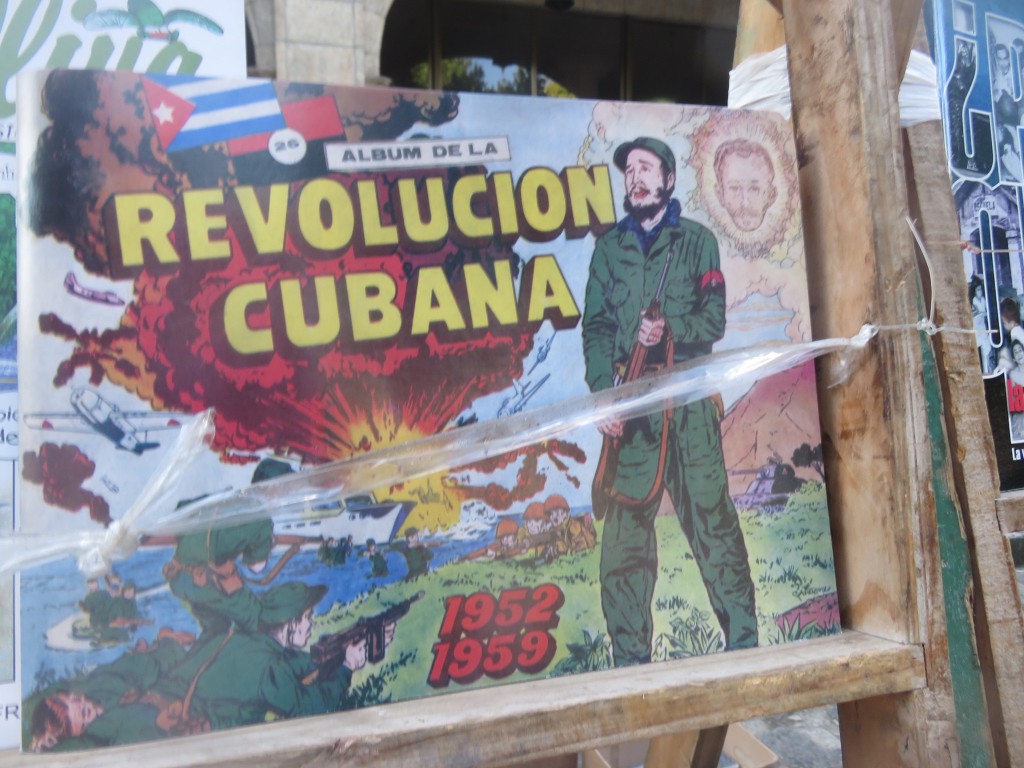 On Thursday, February 4th TotalAdventure returned to Miami, once again, on the 45 minute Eastern Airlines flight. TotalAdventure will return later in 2016, hopefully on the overnight ferry service that is expected to launch from the Port of Miami. In the meantime, please enjoy the video below – “Cuba Road Trip 2016.” 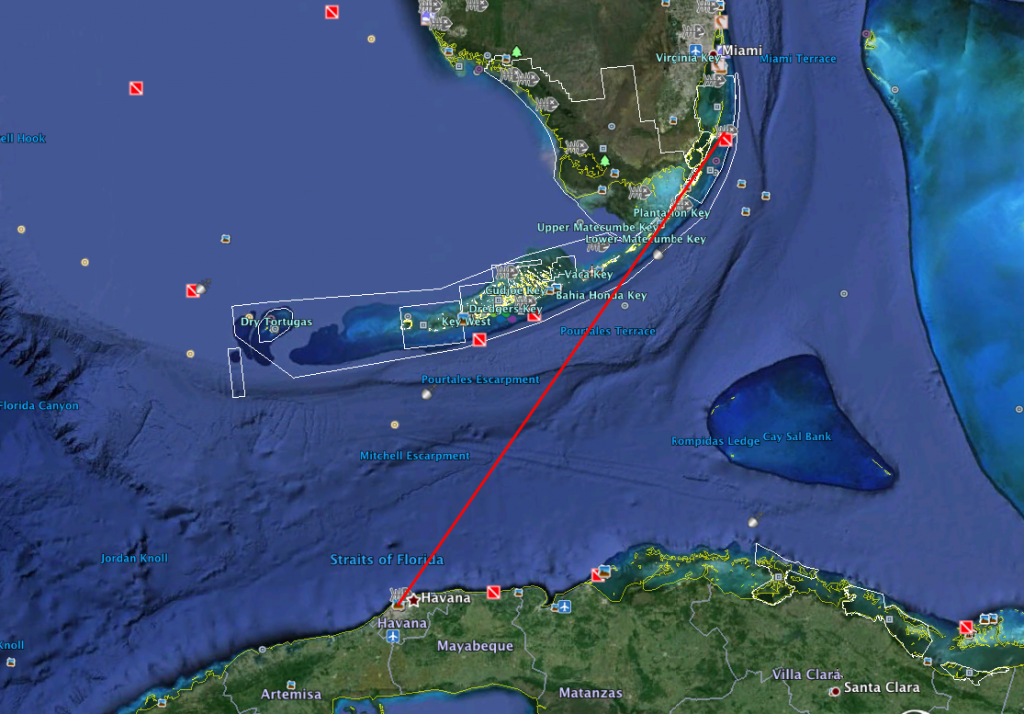 The flight from Miami to Havana is only 45 minutes, but it’s a trip... 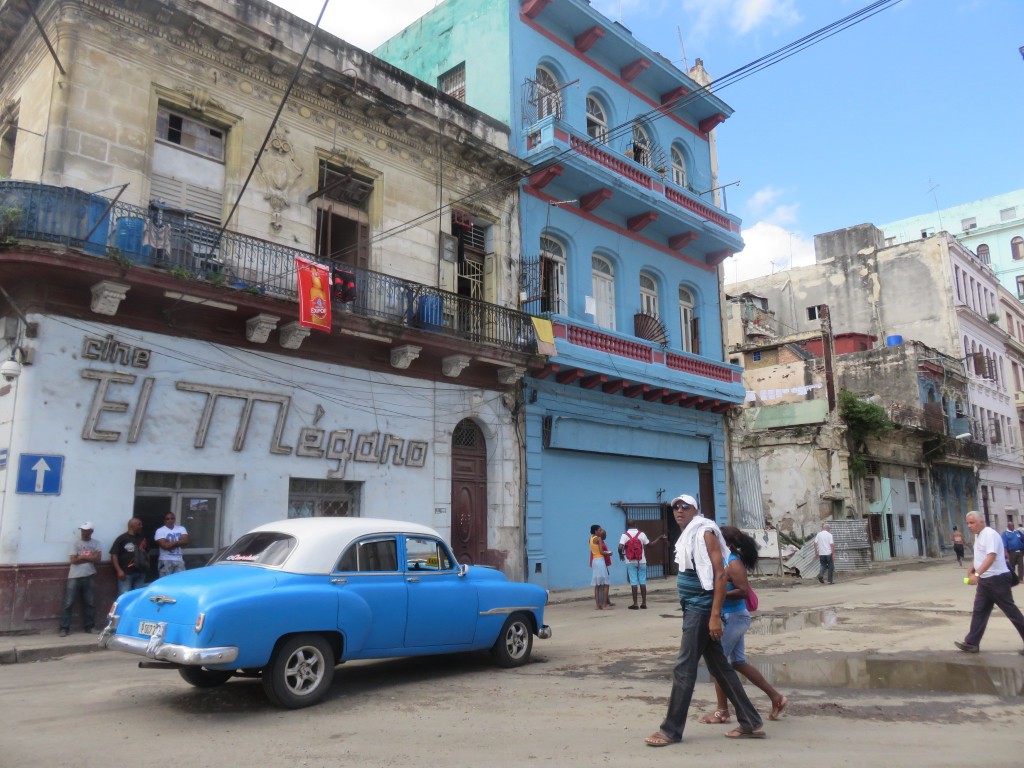 Havana is best explored on foot on riding in a 1950s American car. Rolling...

On Sunday, January 31 TotalAdventure hired a late model Chinese car for the...