In order to save 50% on airfare from Tokyo to Vancouver, ArcticTropic flew on Philippine Airways via Manila. Other than the incessantly crying baby in the background,the first flight was quite pleasant. In the future we will explore those dense jungles in the mountains above Manila. The dense jungles are home to primitive tribes and until the 1980s hid Japanese soldiers who had no idea World War II had ended. 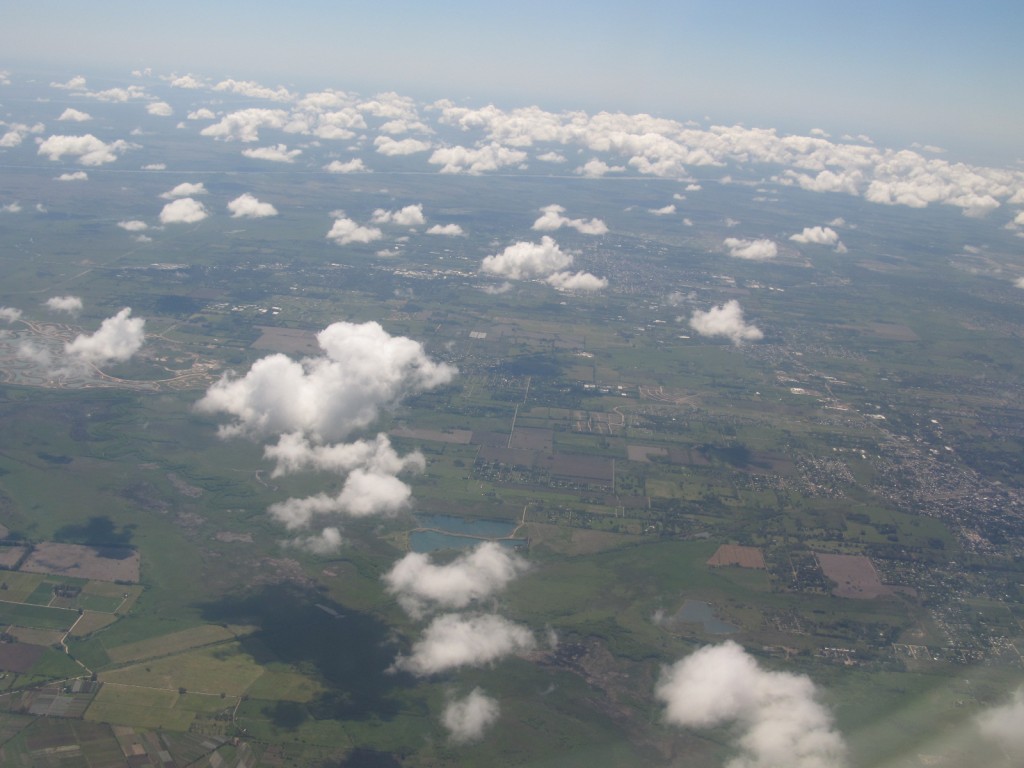 Aeroparque Buenos Aires is one of the world’s most beautiful airports, along with Santos...

Cameroon, a vast land of jungles,mountains,volcanic (some poisonous) lakes stretching from the Atlantic coast...

Sarawak is a Malaysian State on the island of Borneo – home to lost...