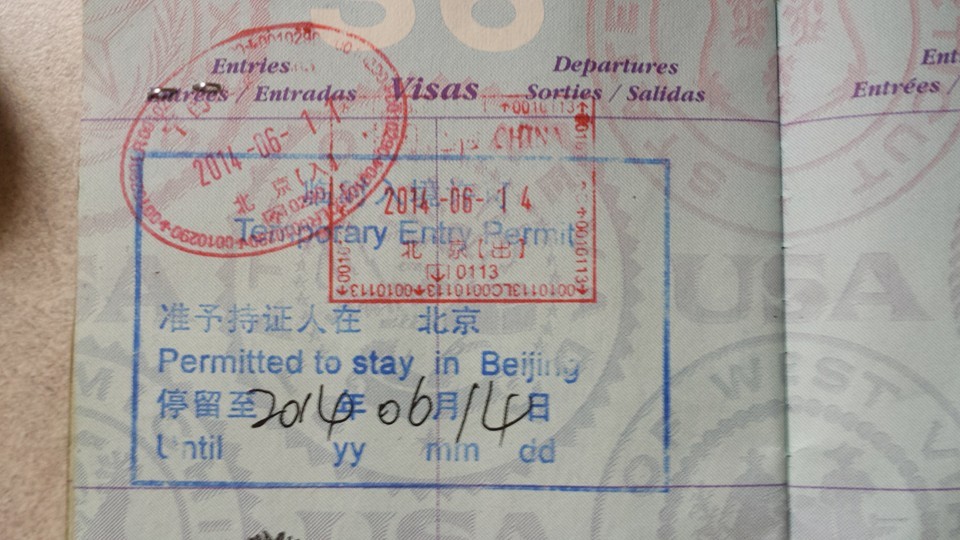 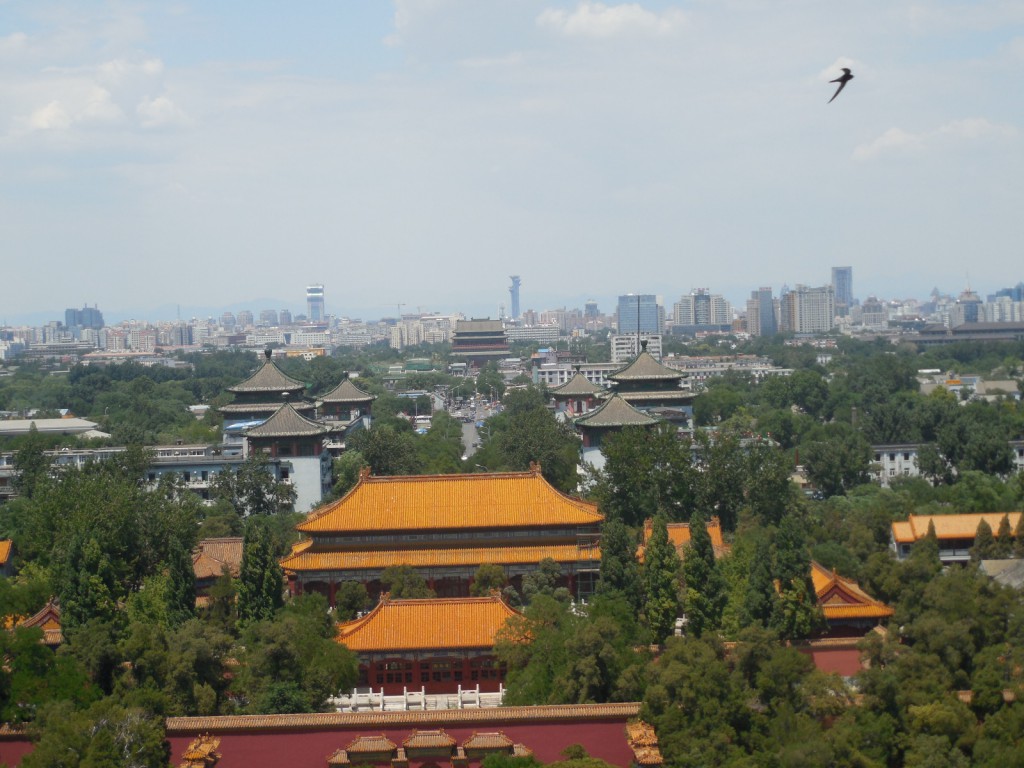 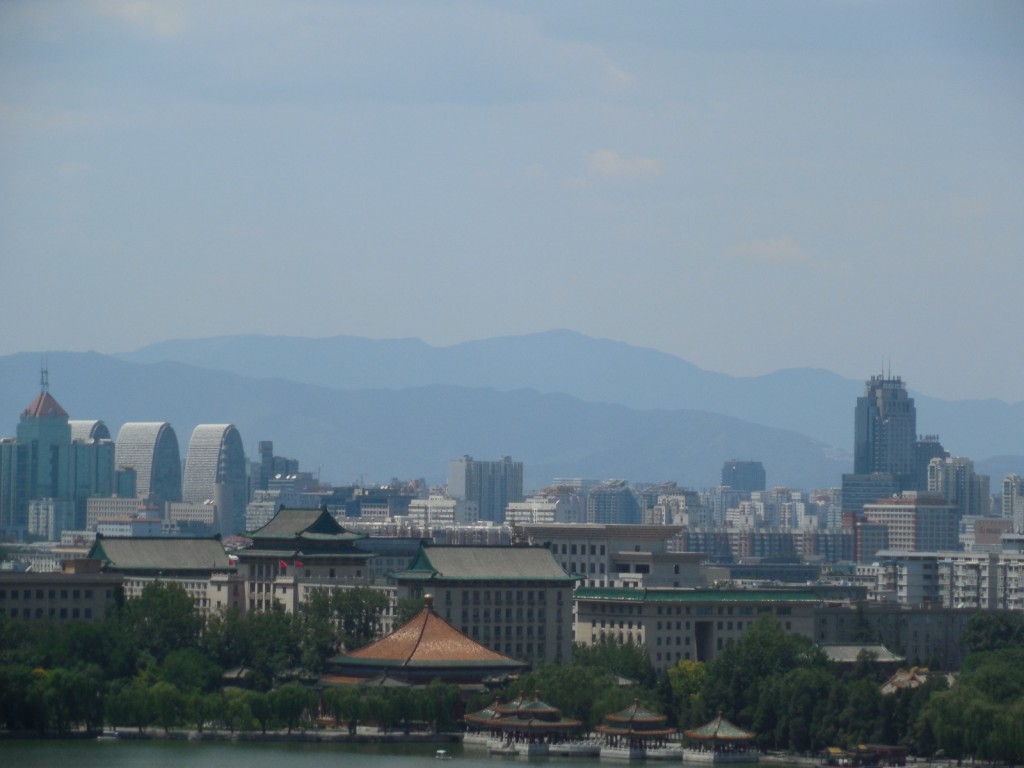 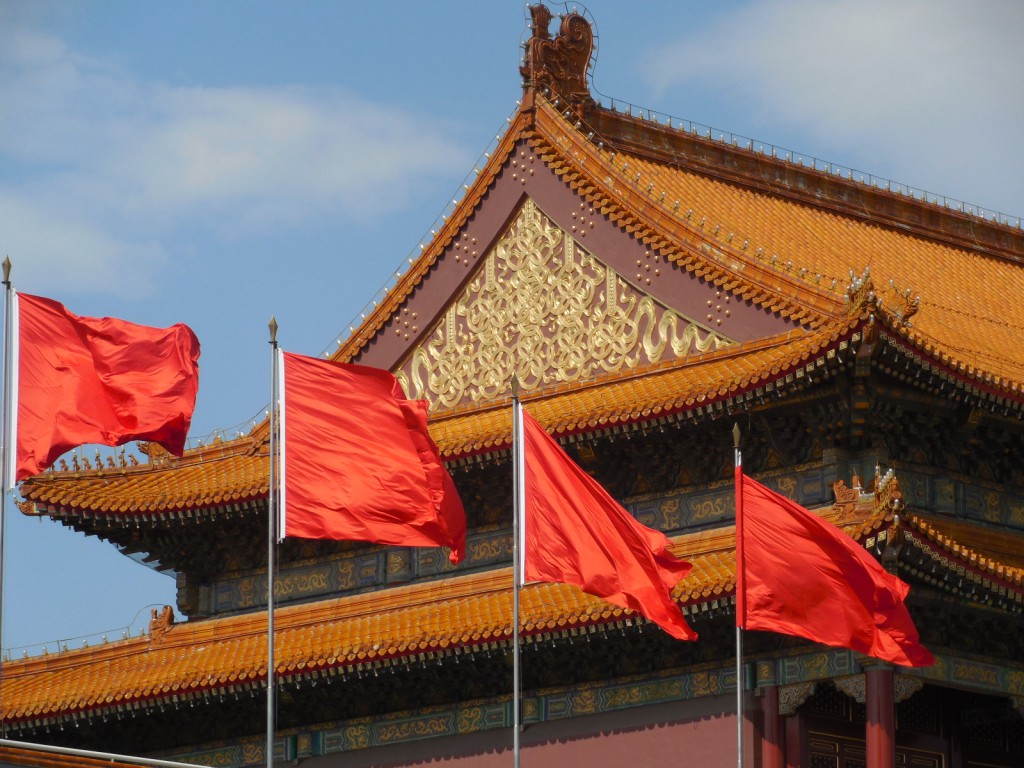 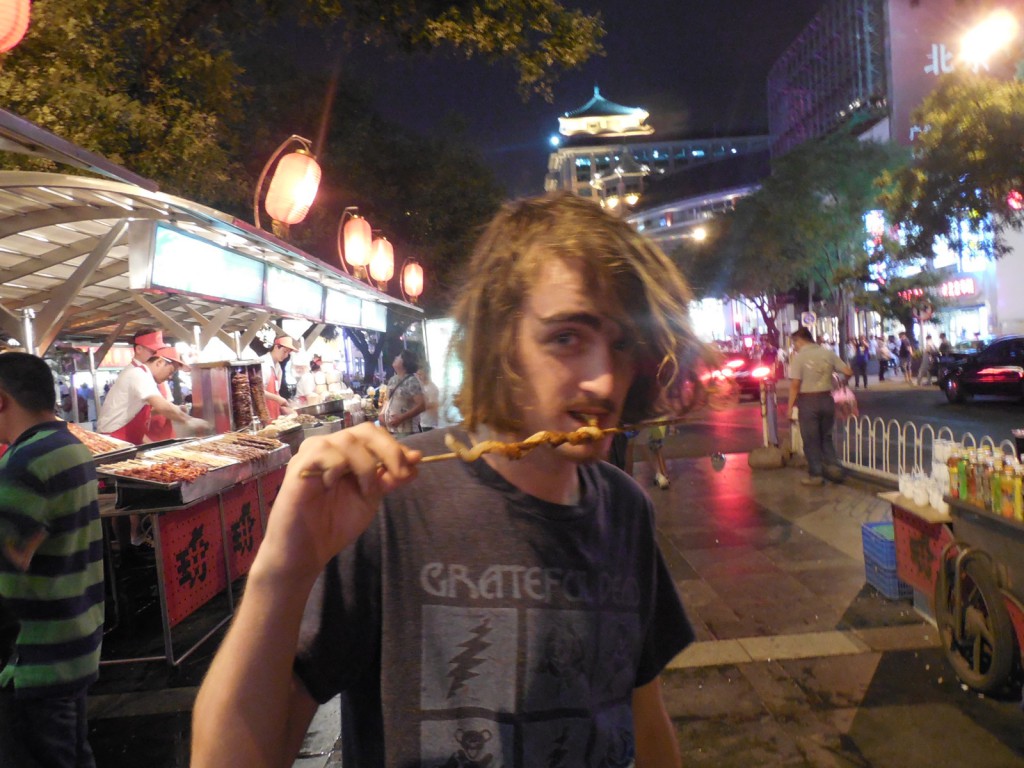 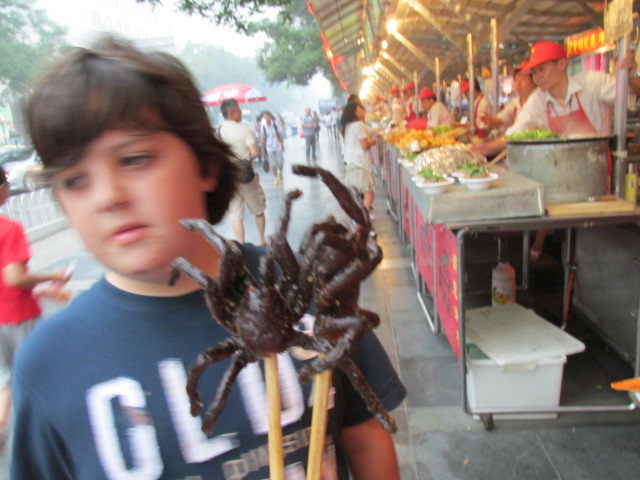 On the Ground In Beijing

The Hen We arrived in Beijing at 5;15 this morning. After a day spent... 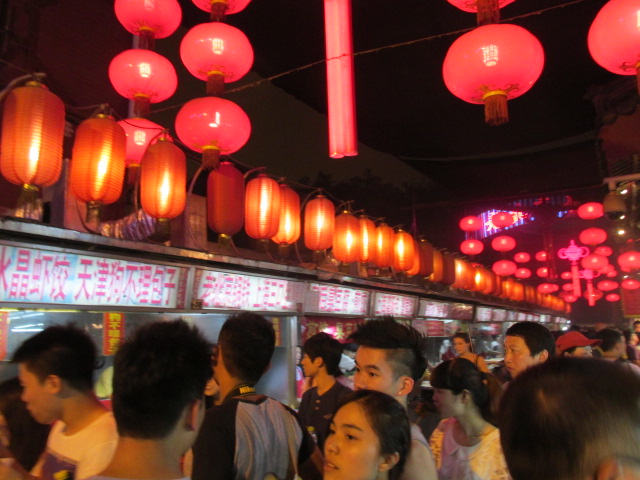 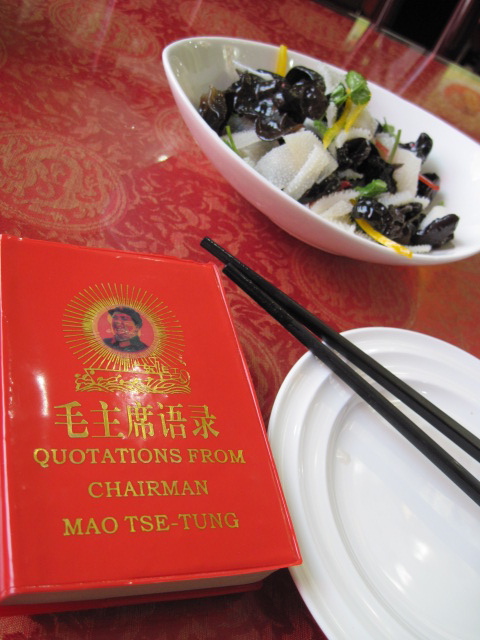