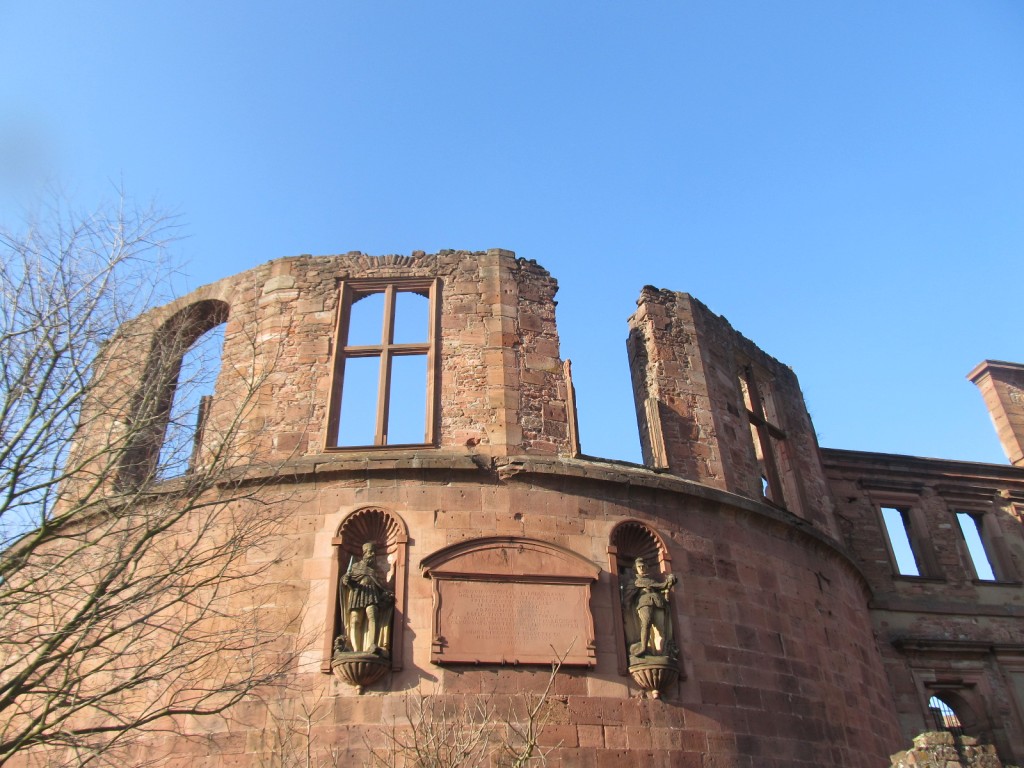 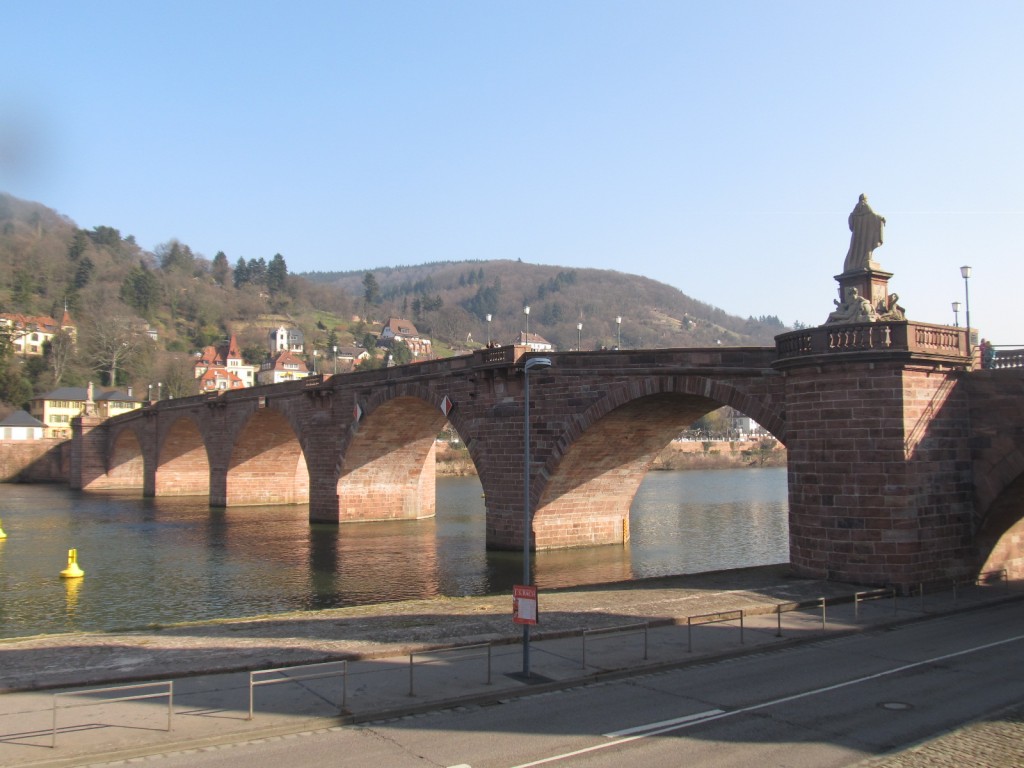 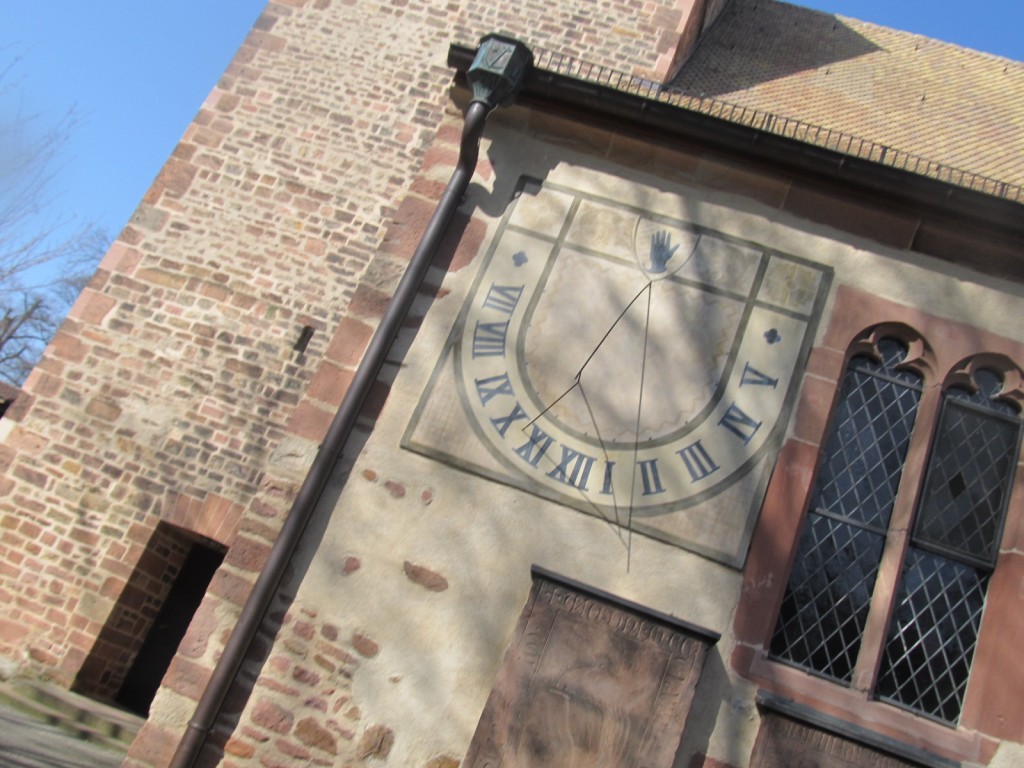 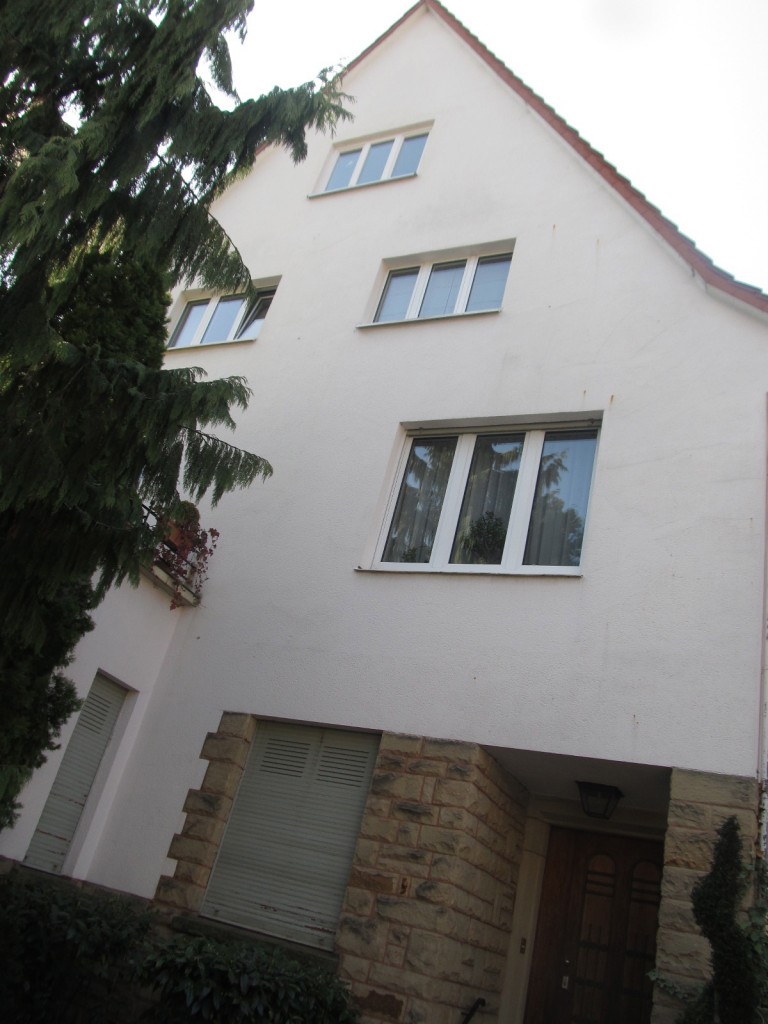 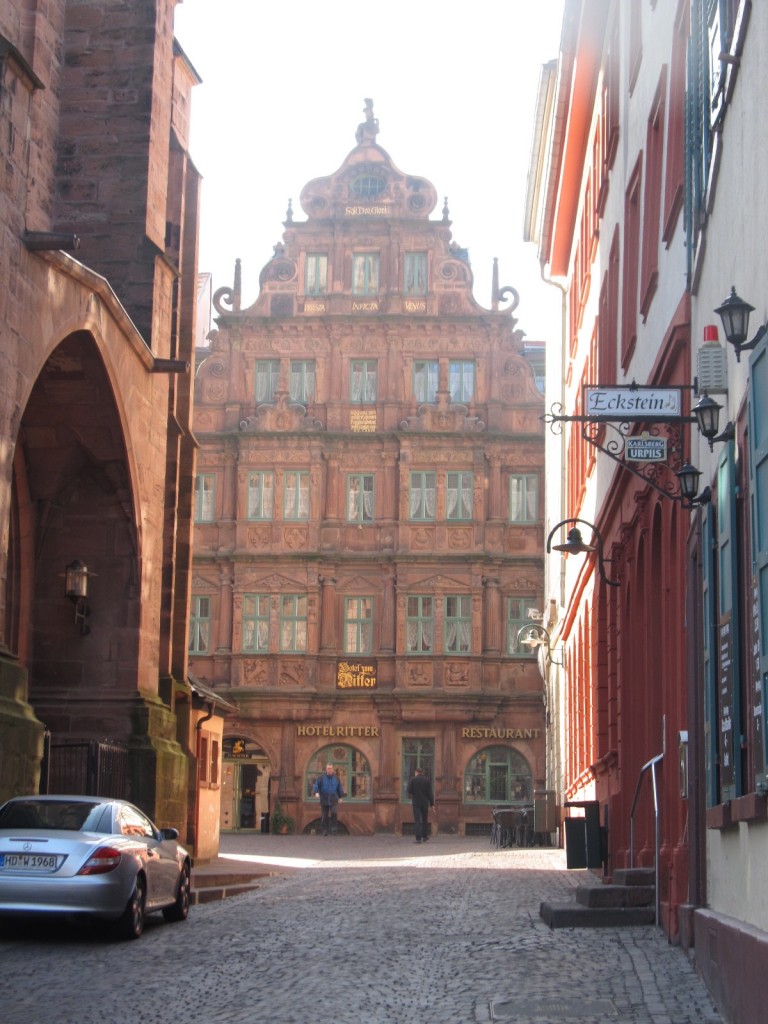 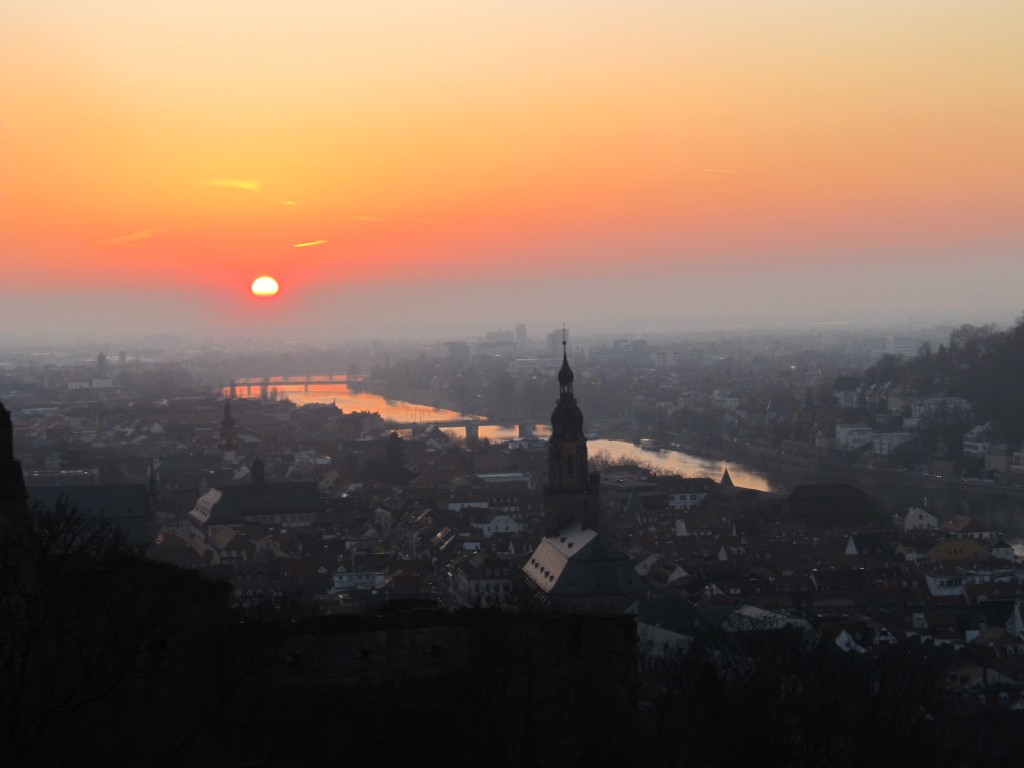 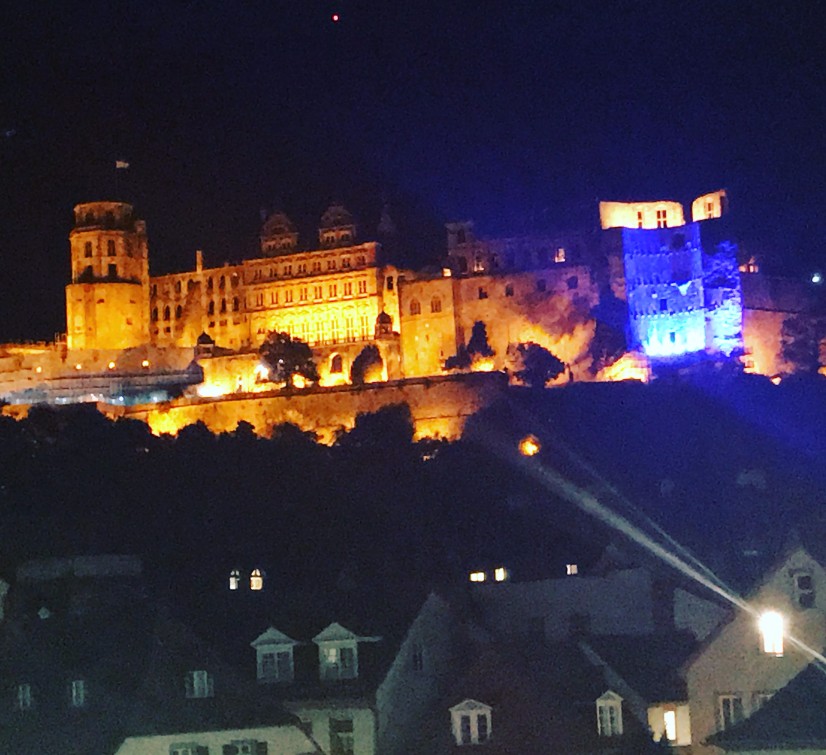 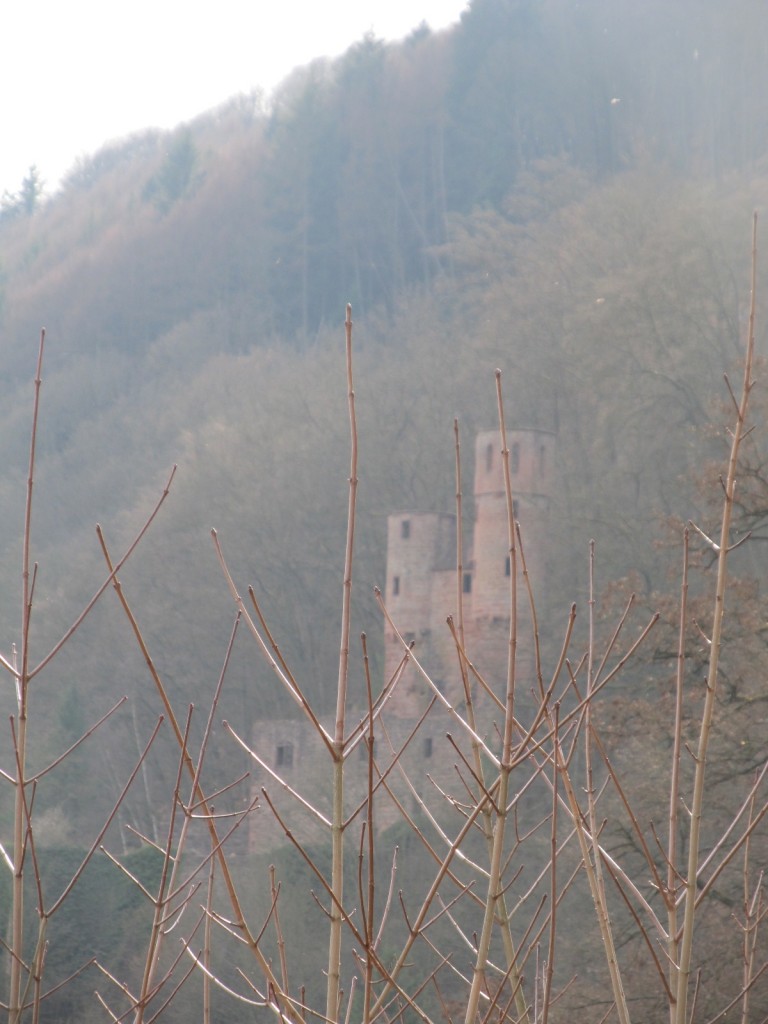 Only 20 minutes and 2 Euros by train from Heidelberg is the ancient river...