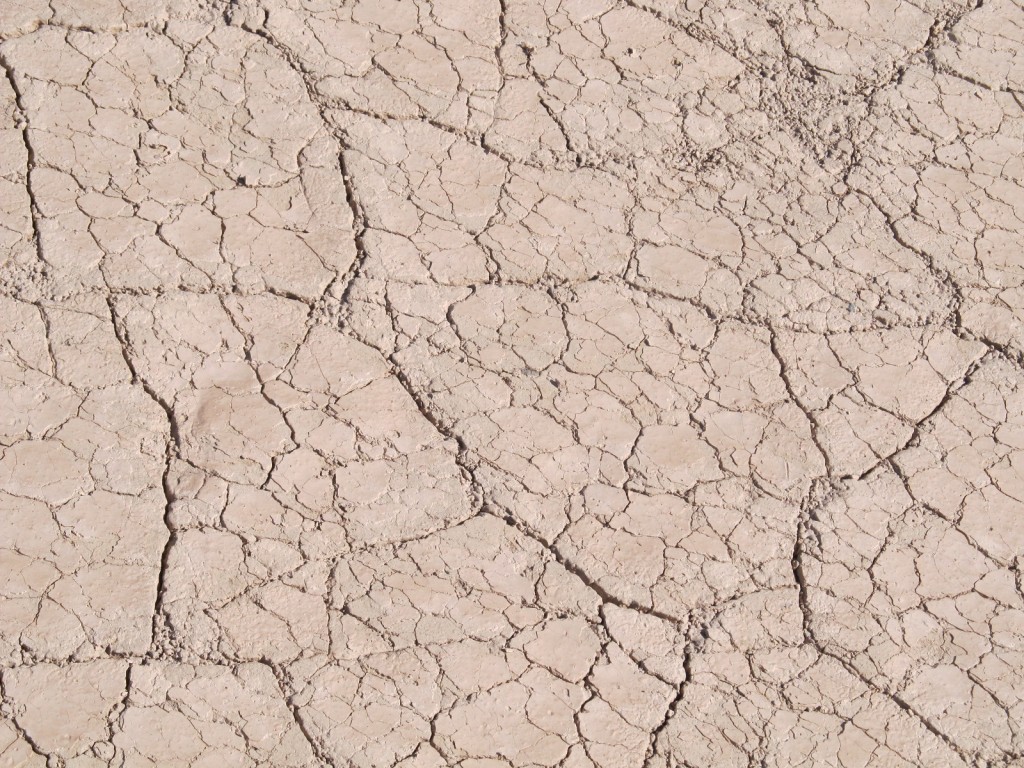 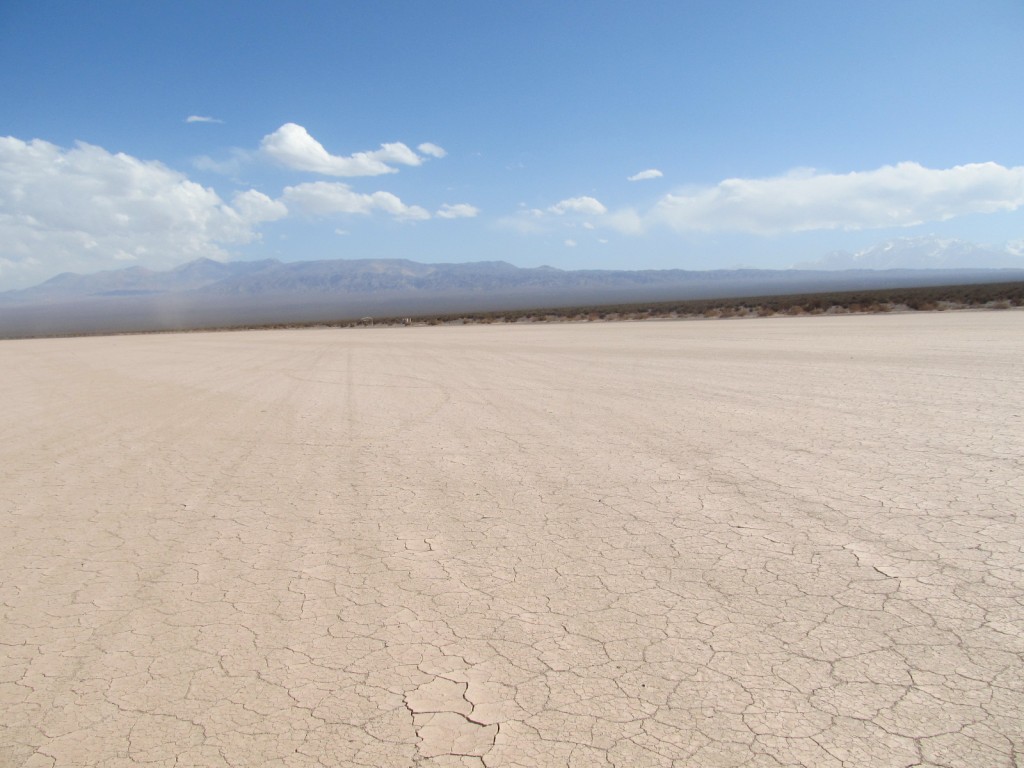 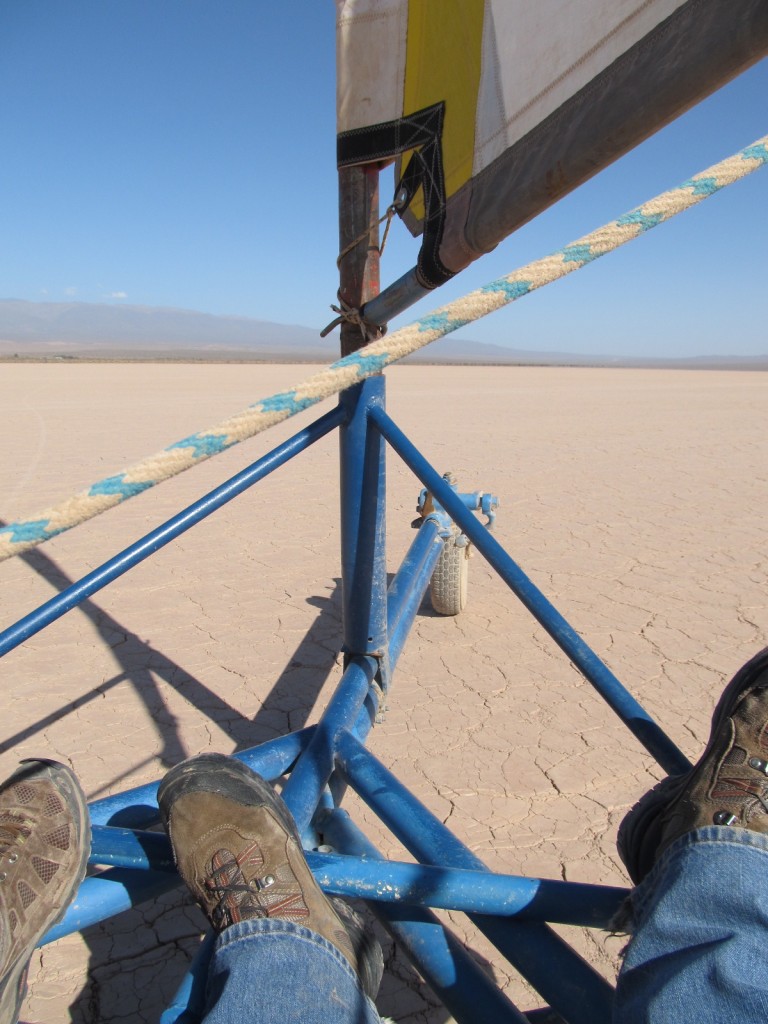 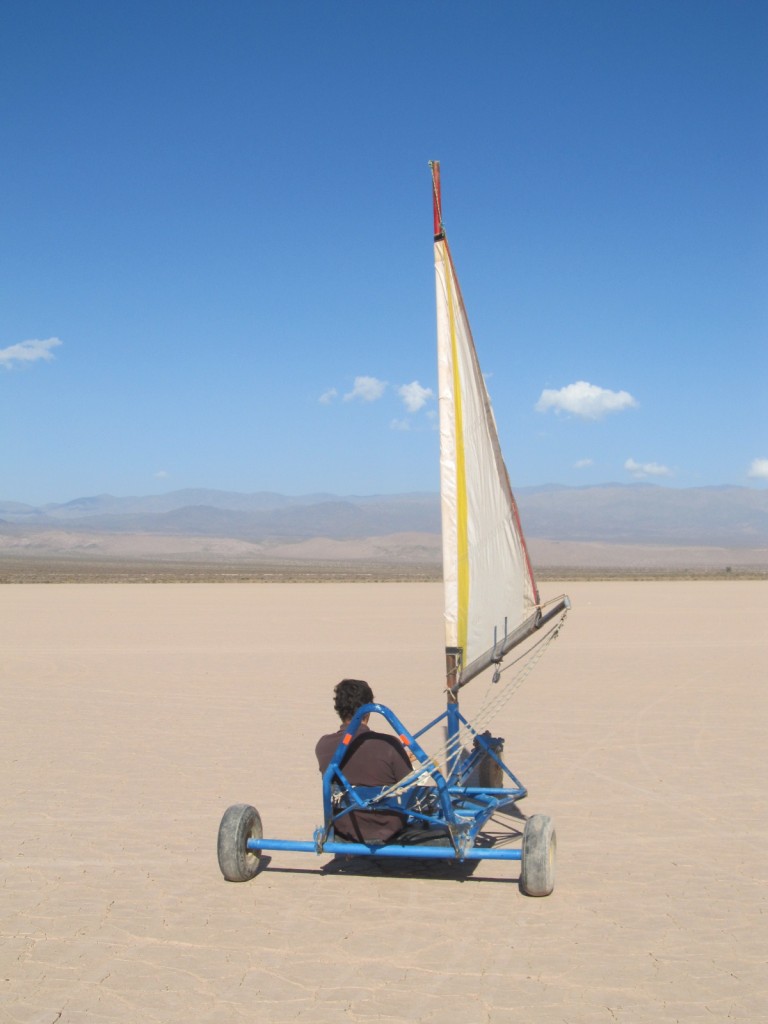 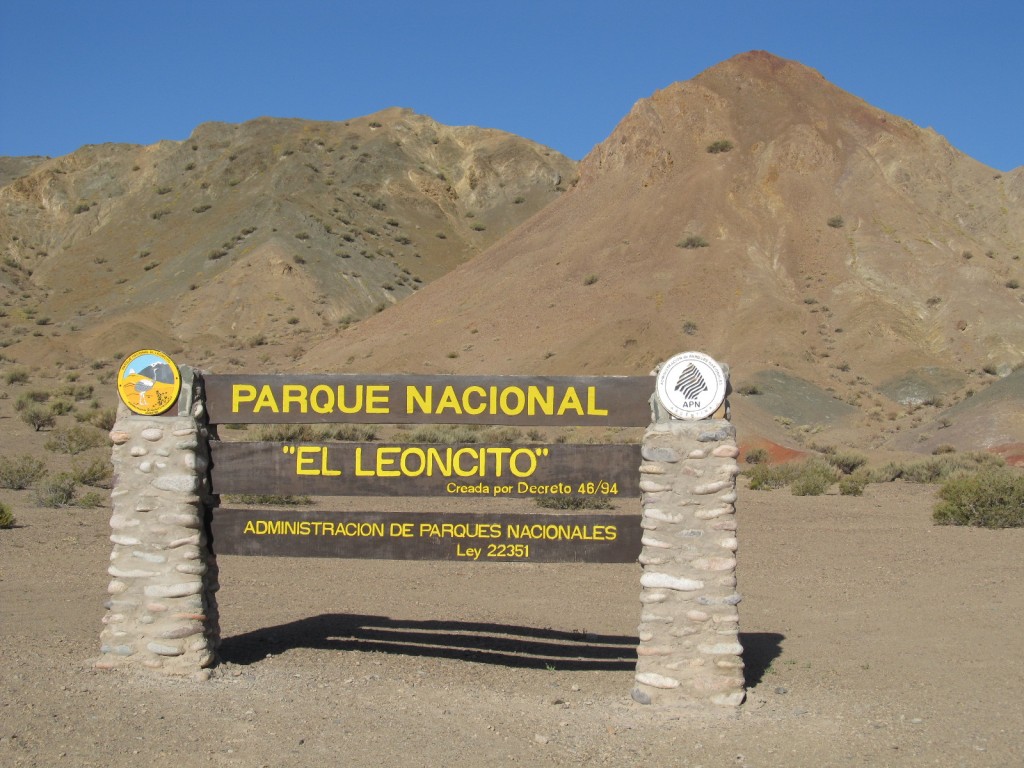 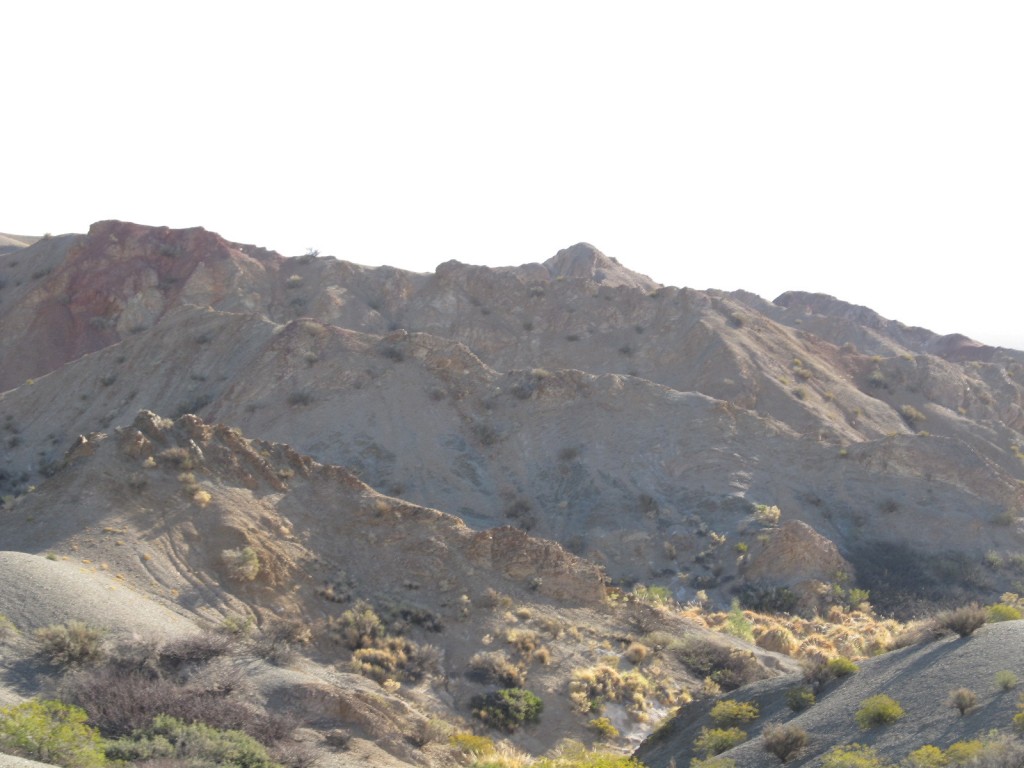 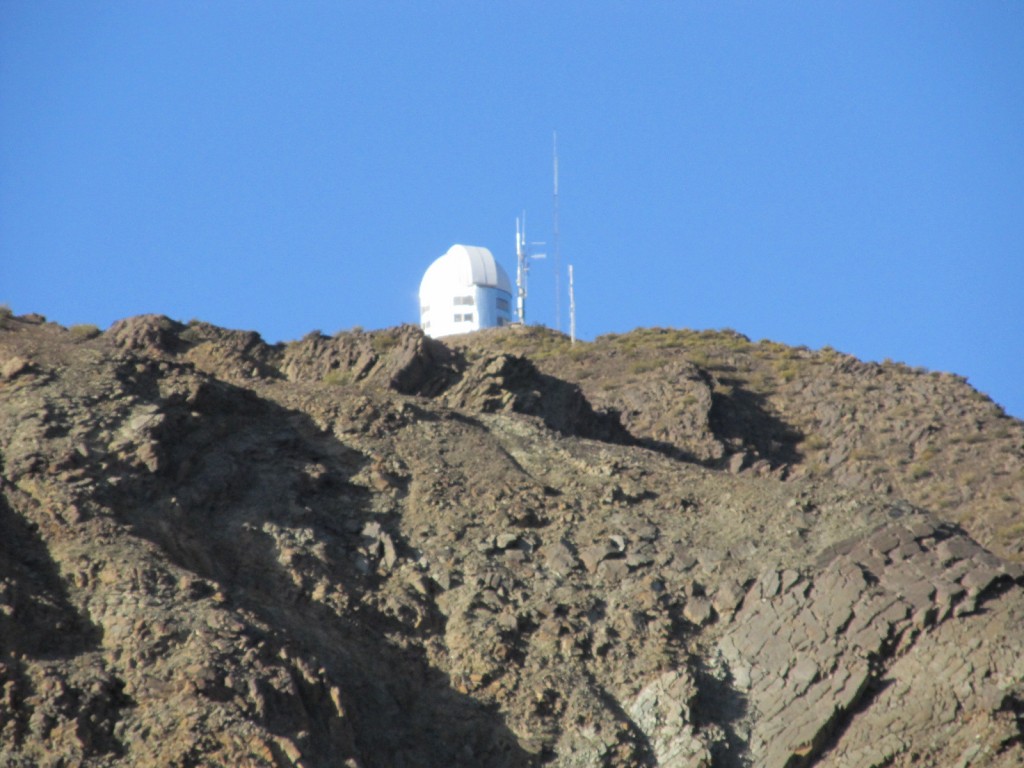 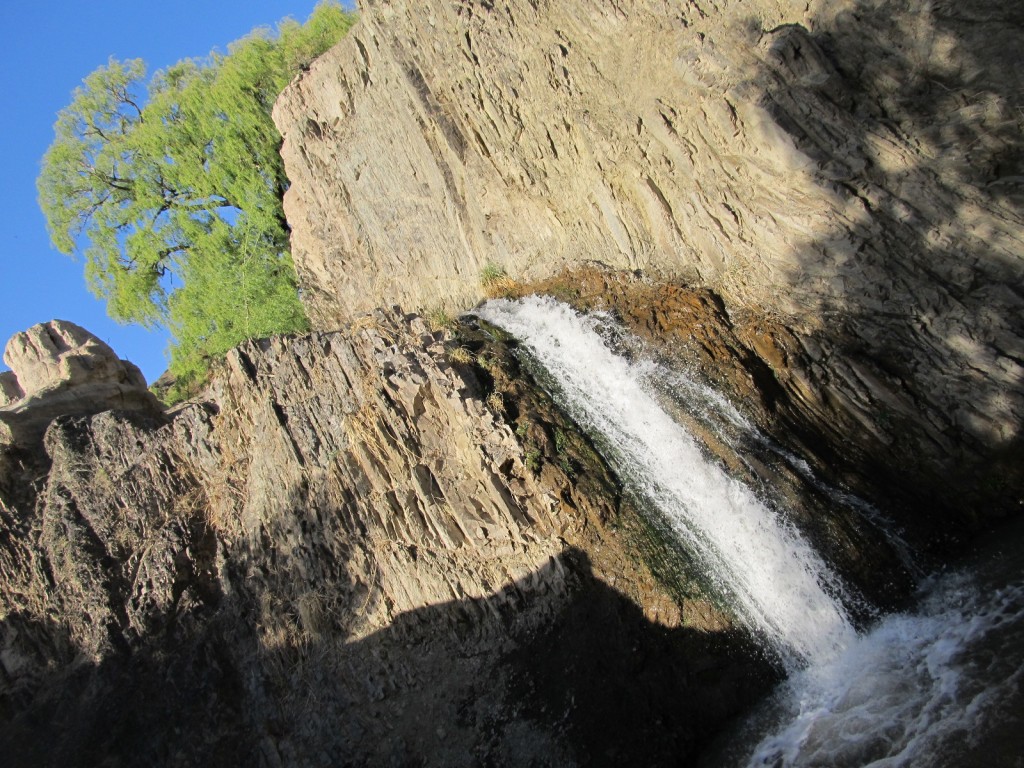 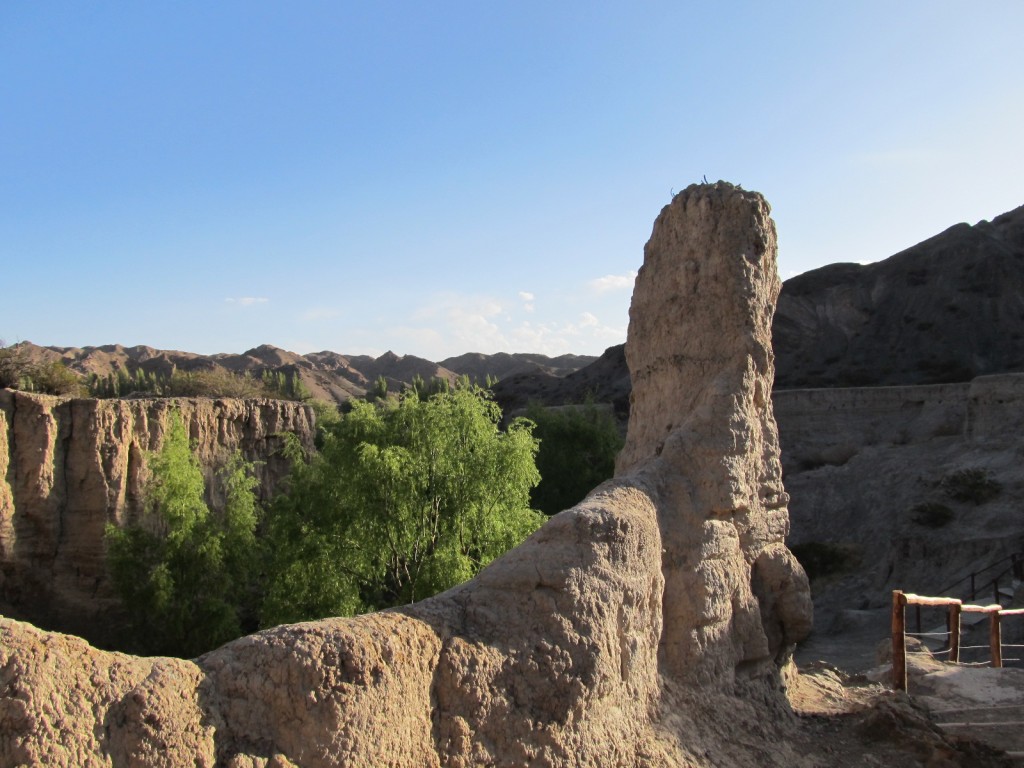 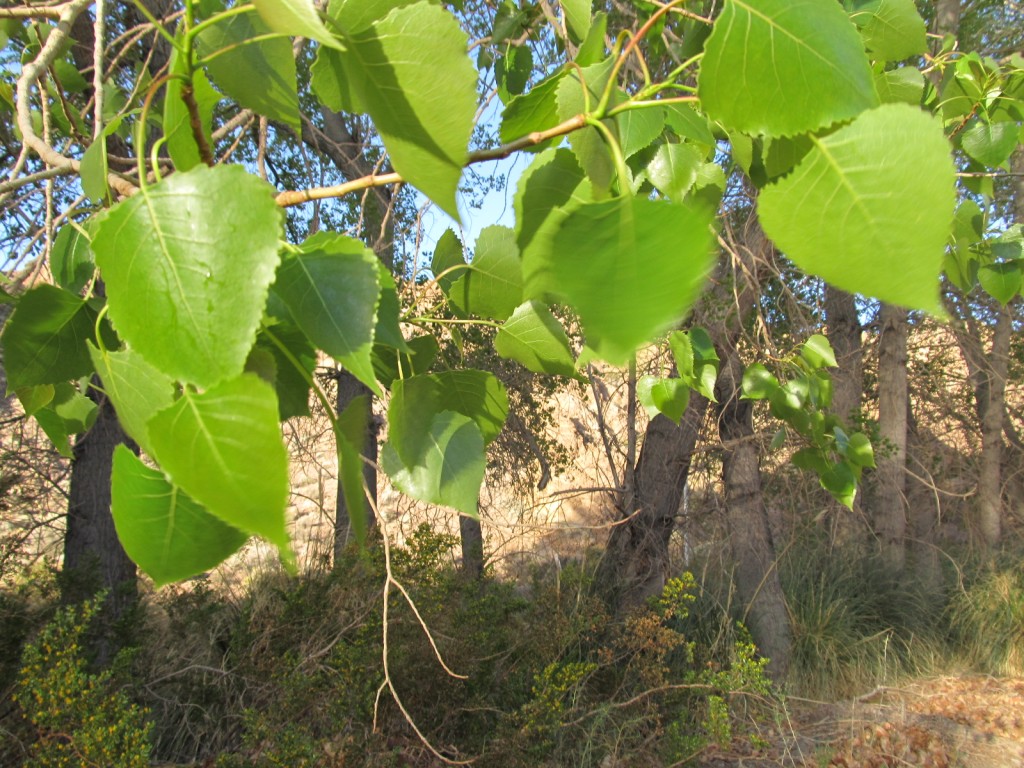 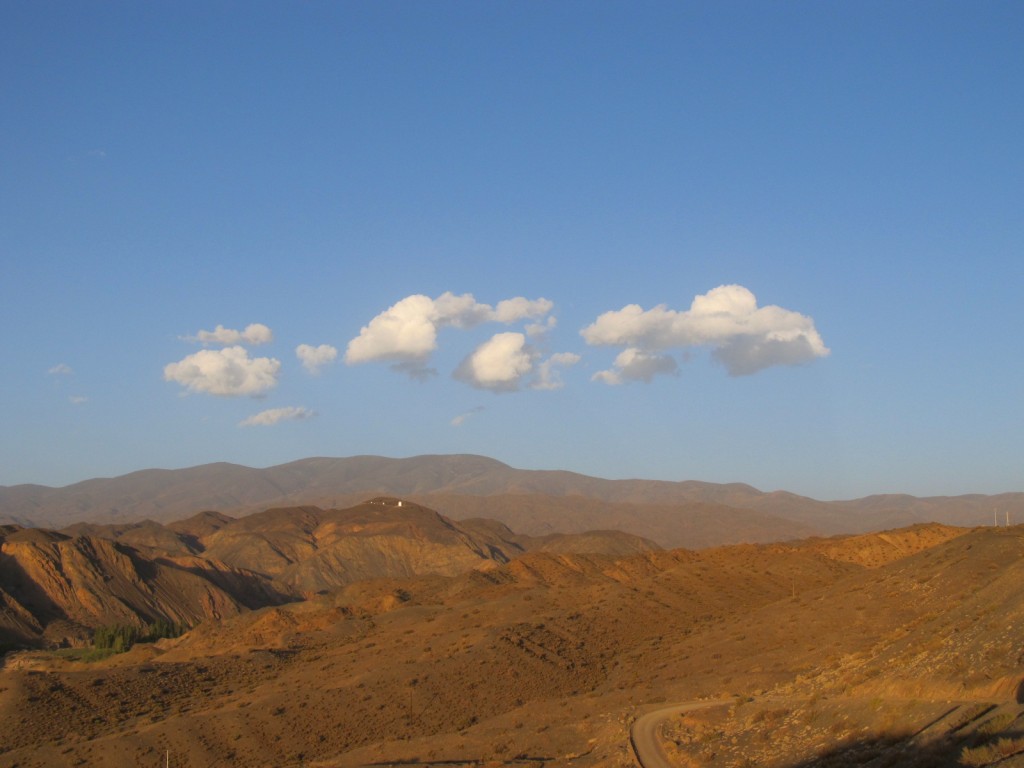 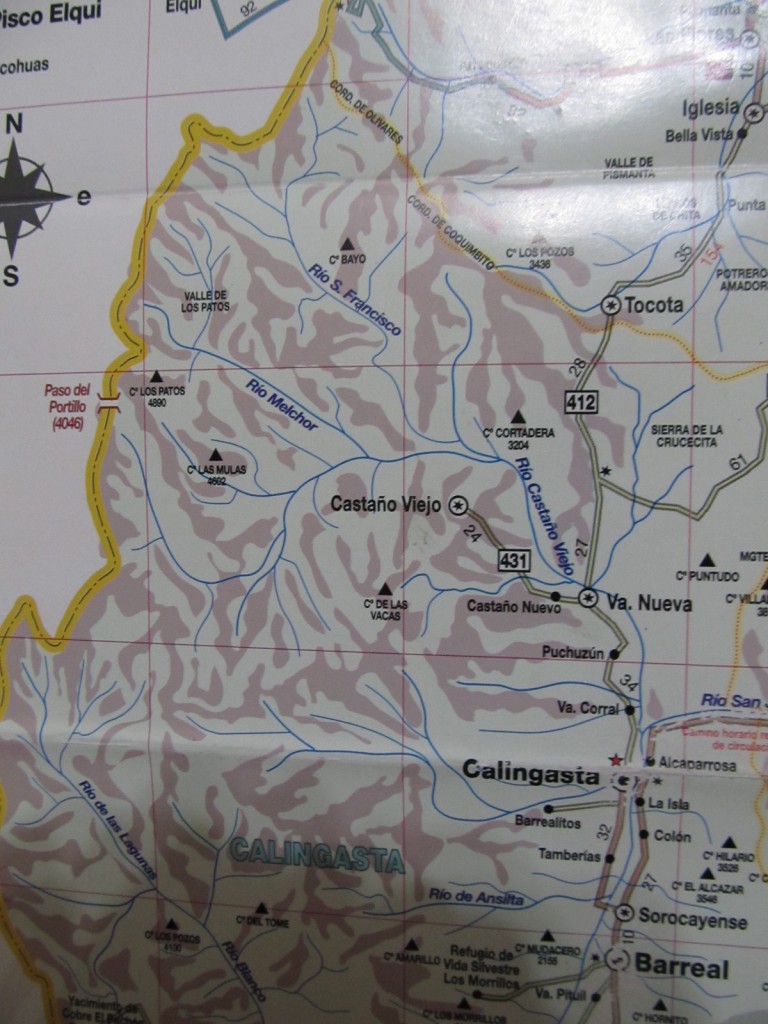 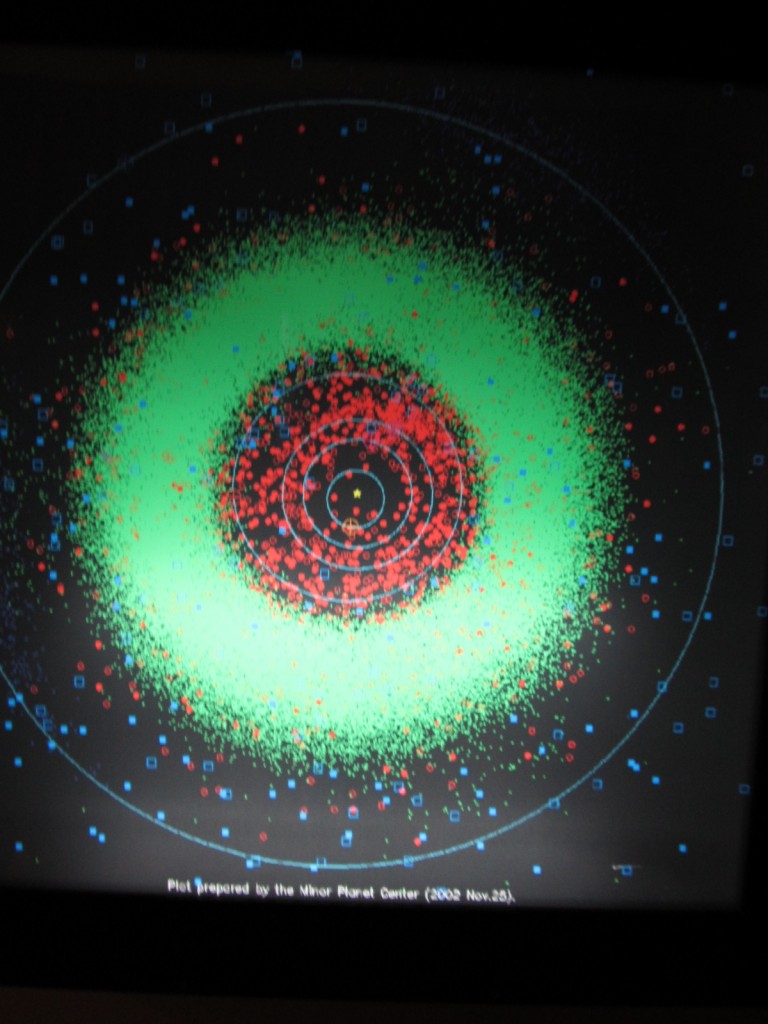 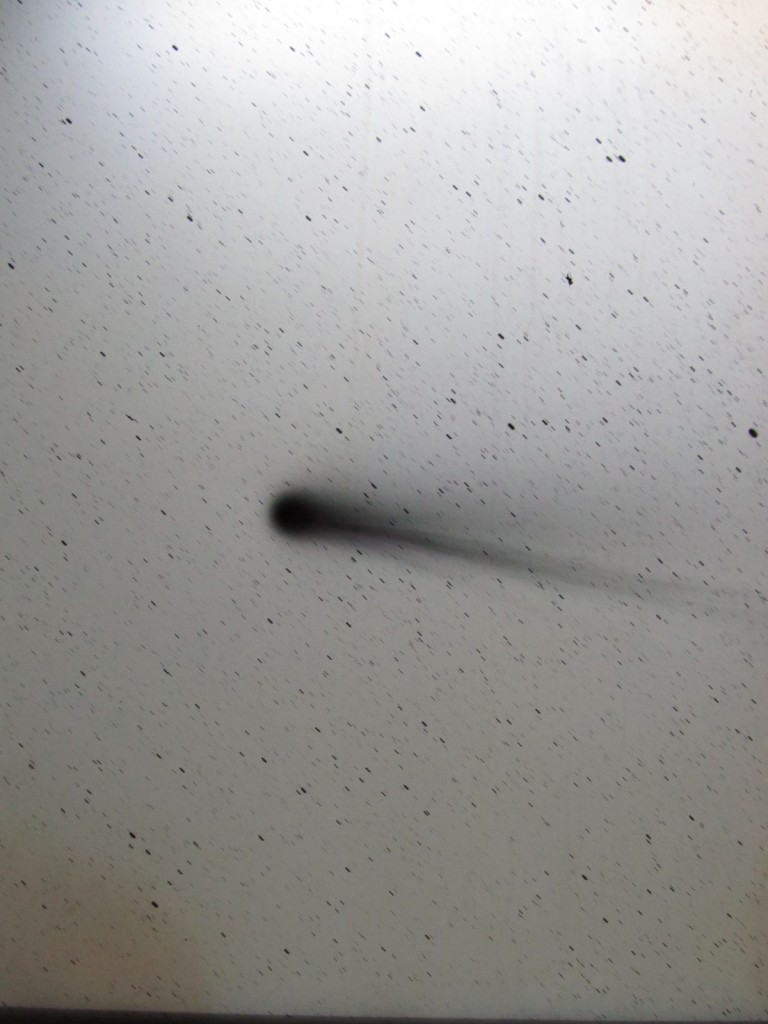 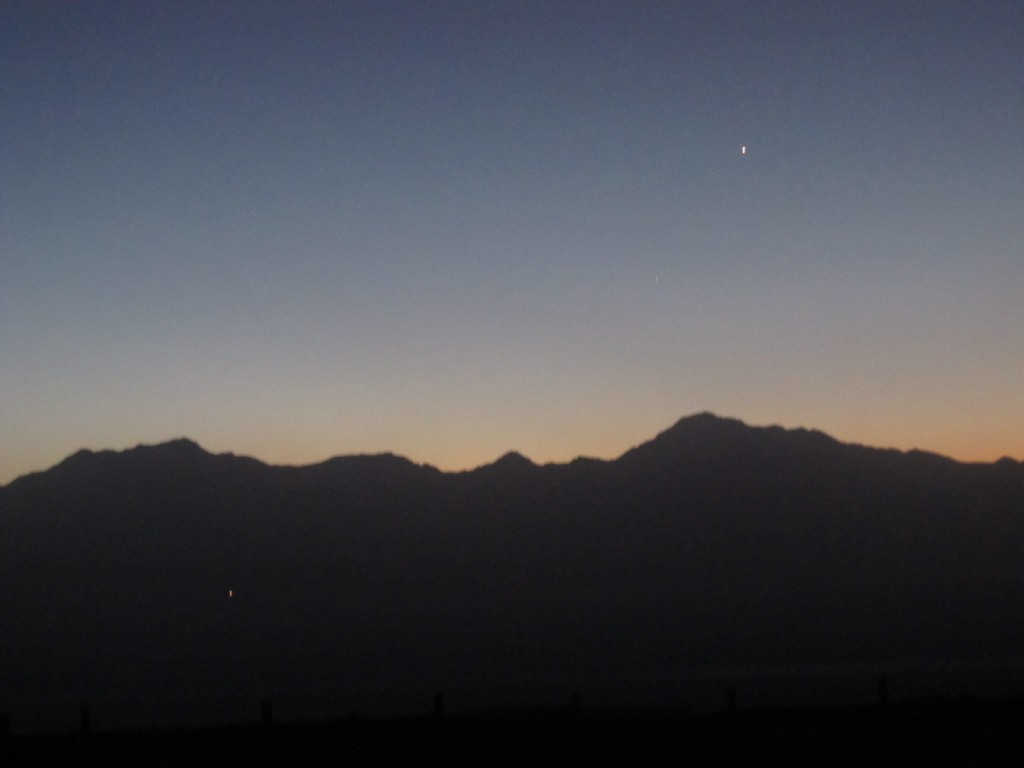 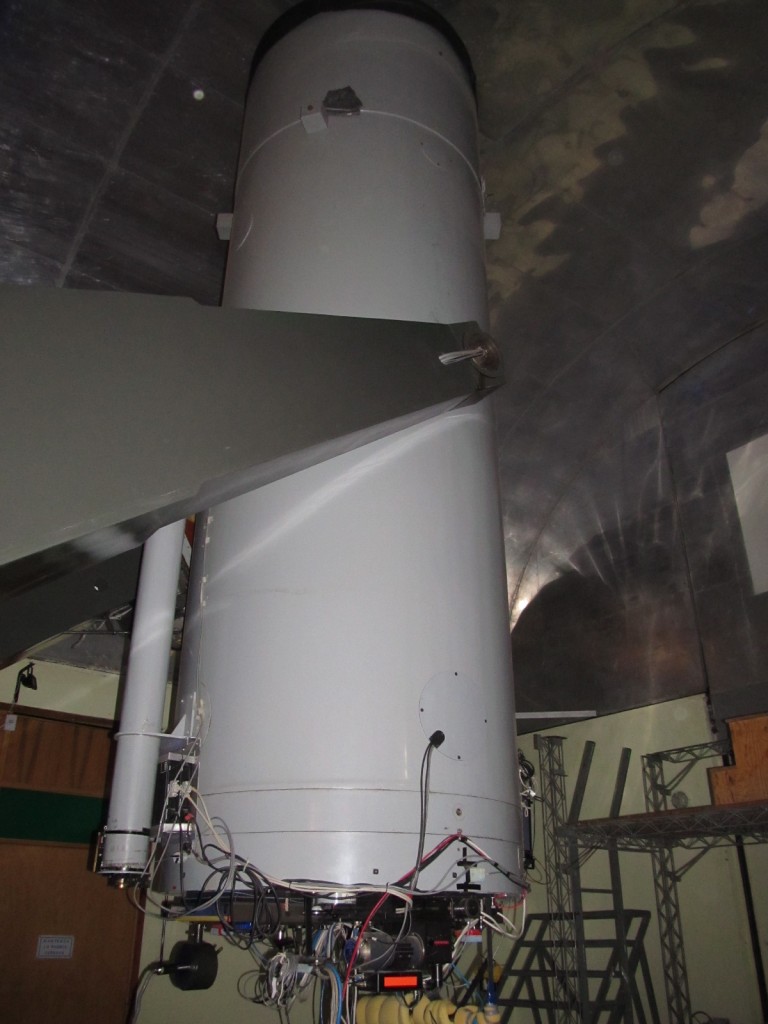 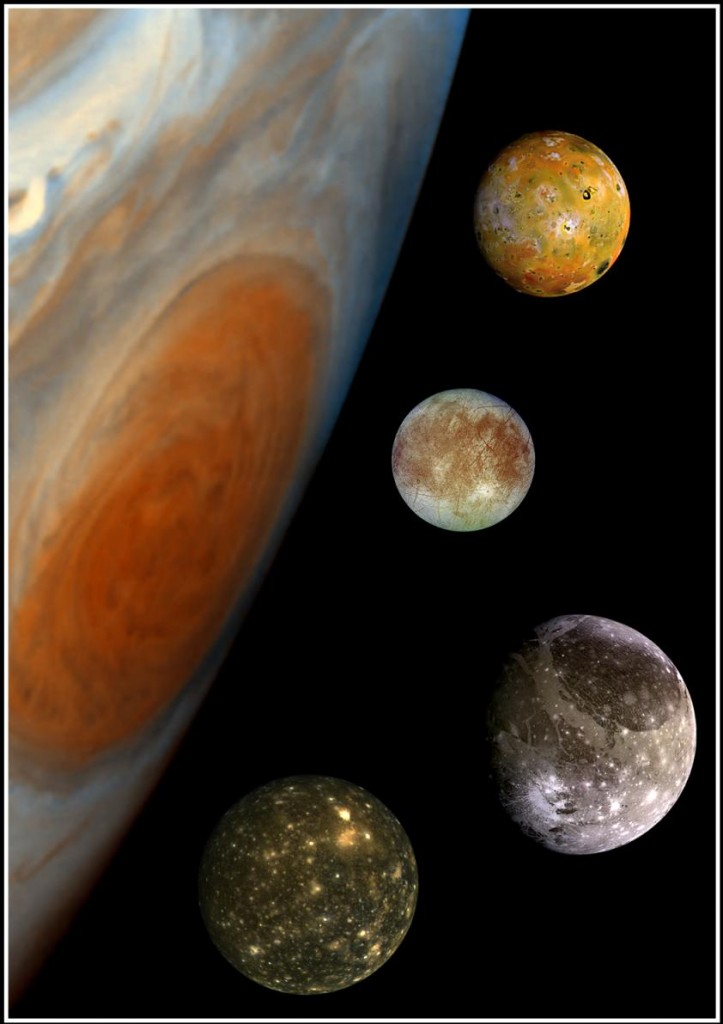 We saw many galaxies billions of light years away. The highlight , however was seeing Jupiter and a few of its’moons.
PREVIOUS: Doña Pipa – Cabañas de Campo
NEXT: Landing – Buenos Aires Aeroparque 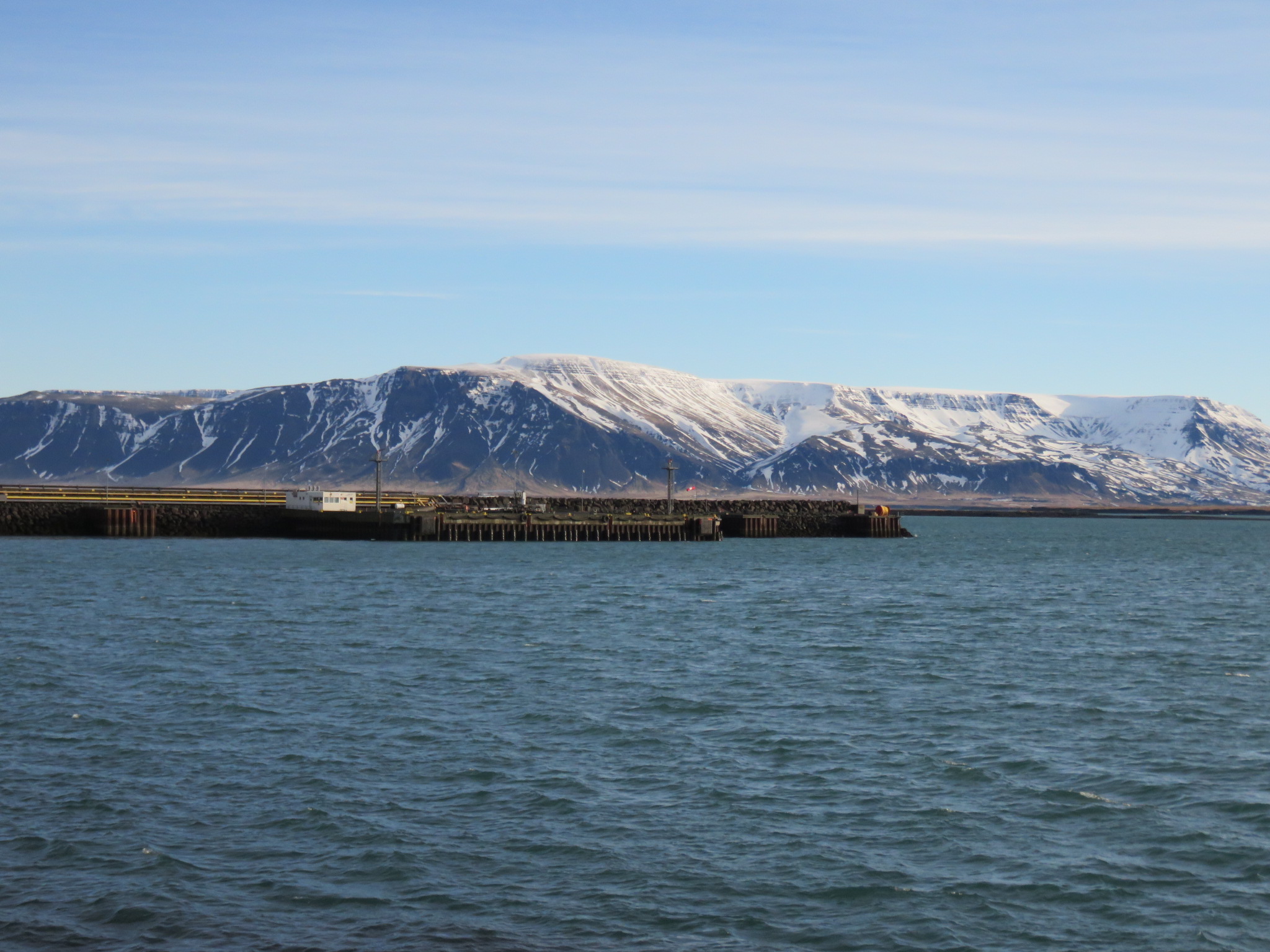 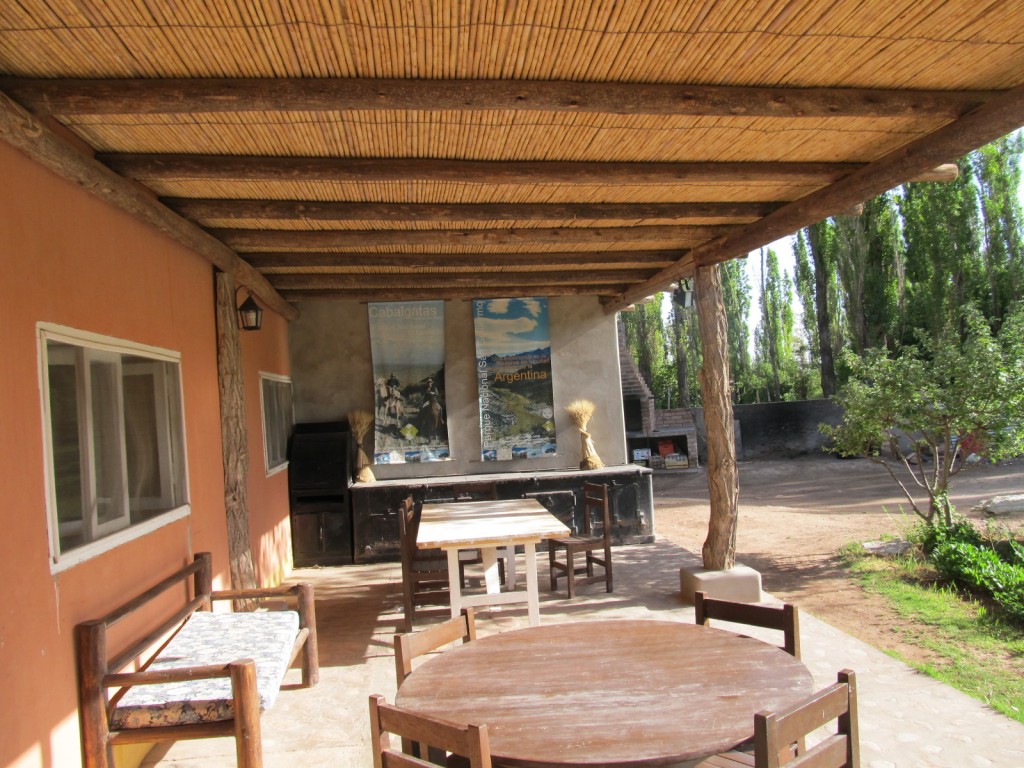 ArcticTropic was the guest of  Doña Pipa  Cabañas in Barreal, Calingasta in western San... 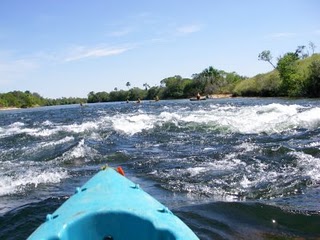