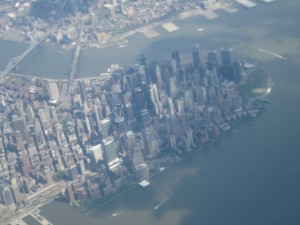 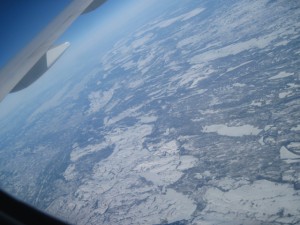 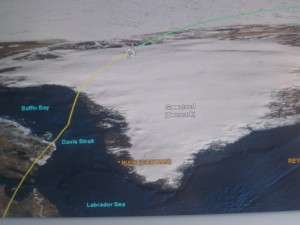 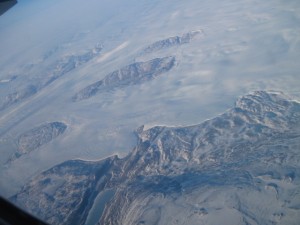 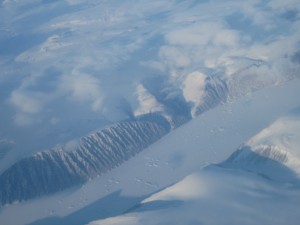 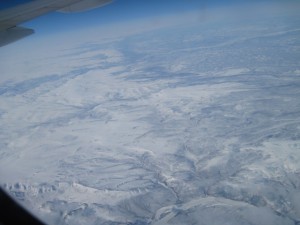 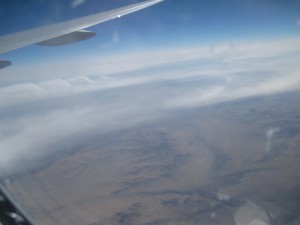 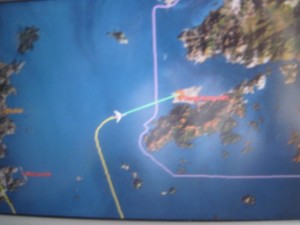 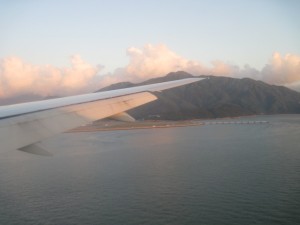 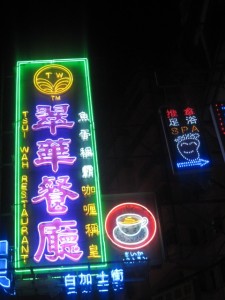 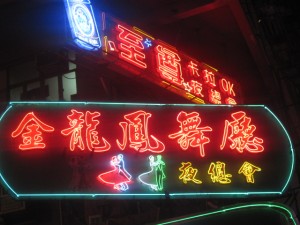 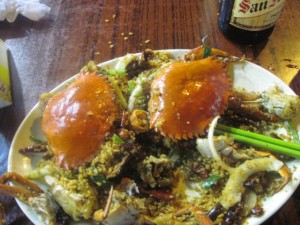 Yesterday ( March 1) I arrived in Beijing after a 14 hour flight from... 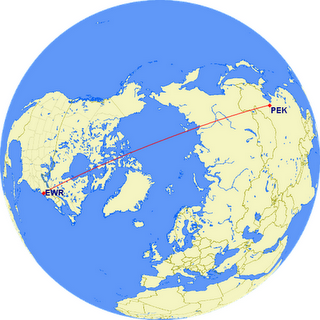 On February 28th I will board Continental Flight 89 from Newark to Beijing (... 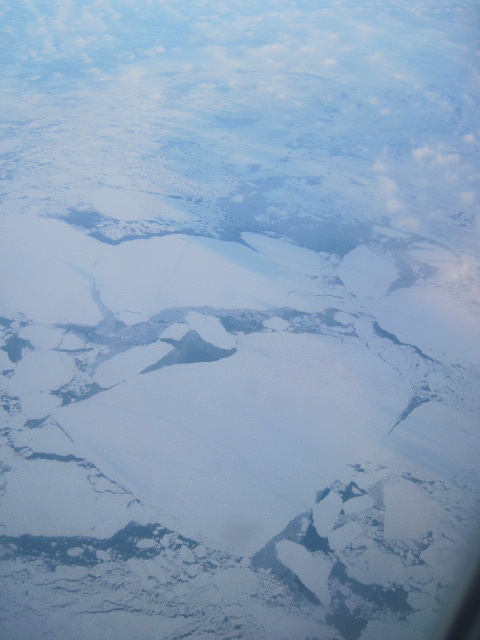 The Labrador Sea between Baffin Land and Greenland, as we head toward the North...