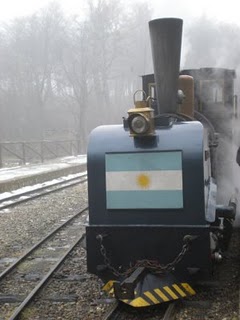 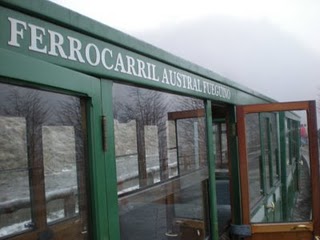 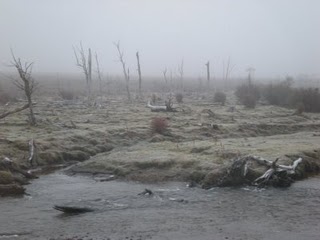 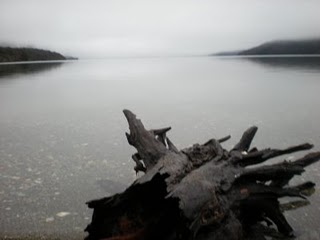 After the train ride, we visited the prison.

Its five wings are connected by a cafeteria/”playground.” The wings have been converted into different museums. Some relate to the prison and have mannequins within the cells, sitting on cots, standing at the door or sitting at a desk, resembling the prisoners.

Another wing was turned into a museum where art work displayed people’s frustration with the beaver over-population and painted the beavers taking over the world. The paintings were morbidly funny.

Two other wings were closed off and the final wing was the highlight of the museum. It was left completely untouched since the prisons’ closing in 1946. All the lights were removed from within the wing to preserve the paint; I visited at night, so it was hard to see inside the dark corridor. The floor tiles had cracks and a few holes from the prisoner’s shackles and iron ball wrapped around their ankles.

My last day in Ushuaia was very productive and educational. 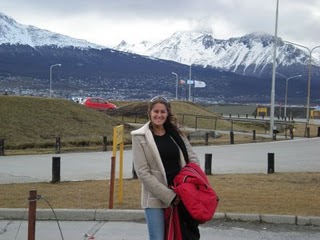 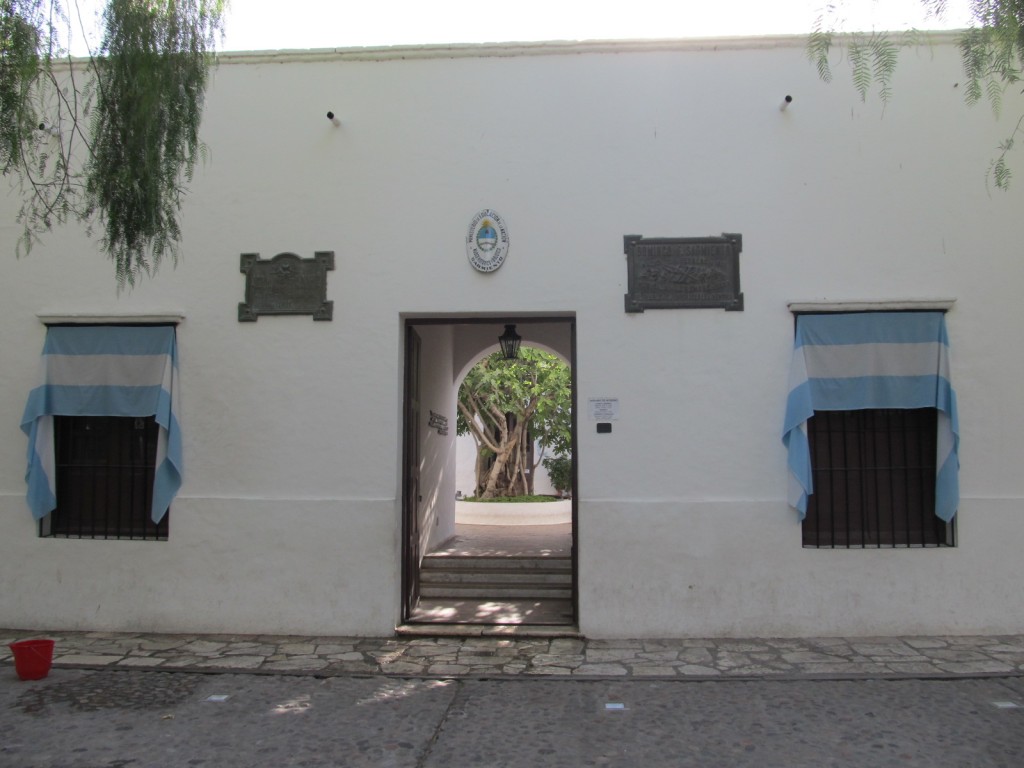 San Juan is a great little city located about 160 km north of Mendoza....