After the ATTA convention in Lucerne, ArcticTropic flew from Zurich to Belgrade via Vienna . 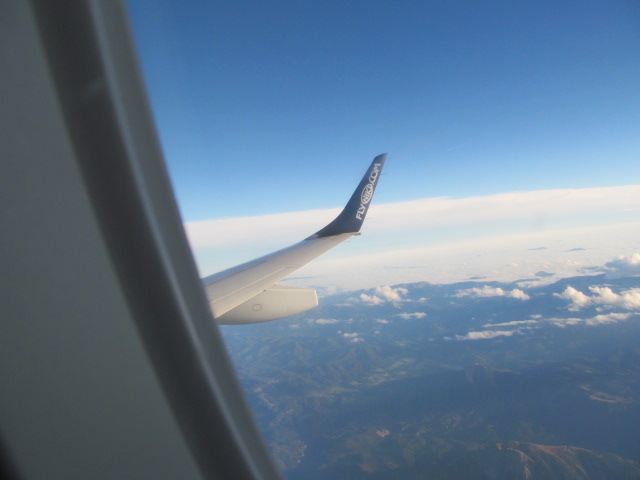 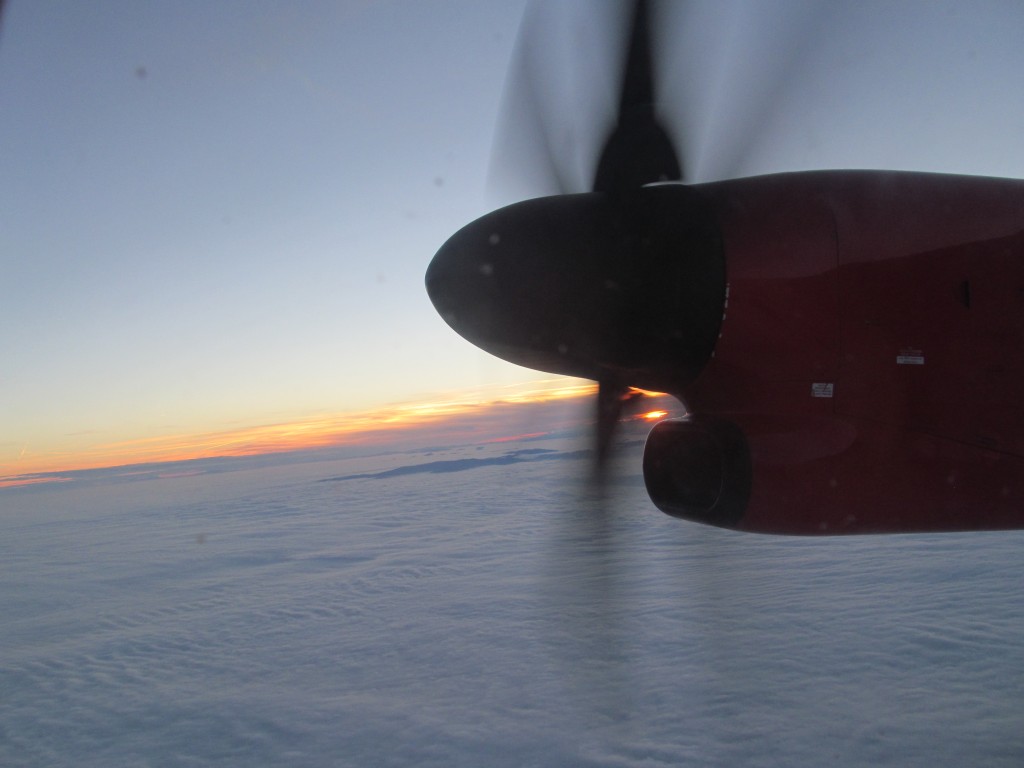 On the Dash 8 from Vienna to Belgrade. An extremely hard landing ! 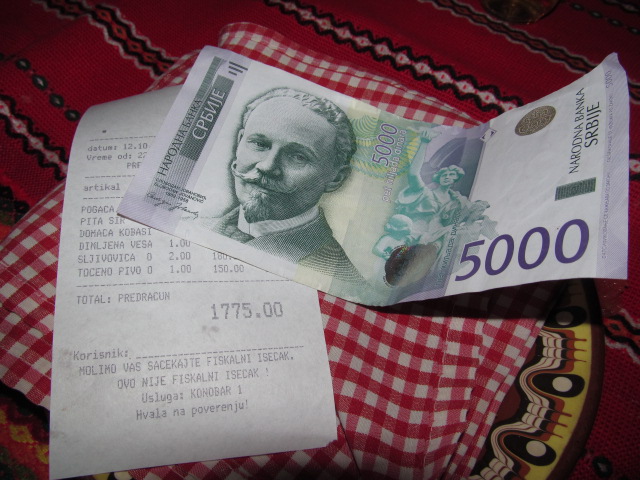 On a dark rainy night, it was great to have an excellent Serbian meal for a little more than the cost of a cup of coffee in Switzerland.

I have flown all over the world and often, when it is not cloudy or dark, I take shots from the plane. The Earth is fascinating from 35,000 feet ( and less). Even Google Earth doesn’t capture the reality of the real photograph. ArcticTropic has hundreds of such pictures on file. We welcome submissions from readers as well. Below – some assorted shots from the last few years: 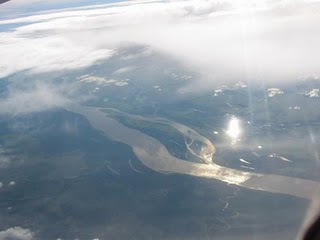 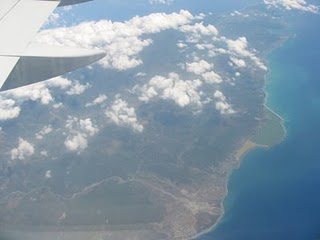 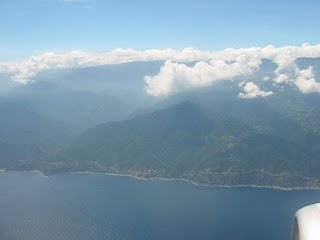 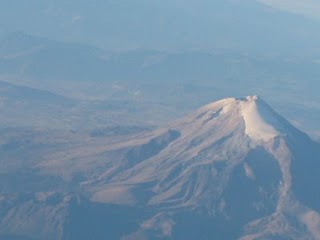 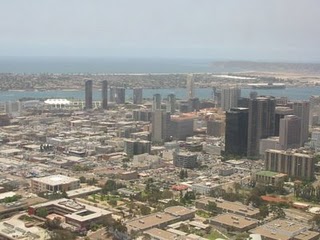 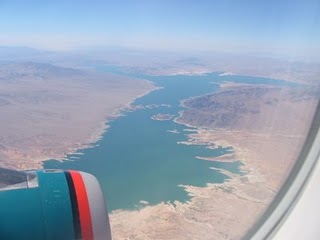 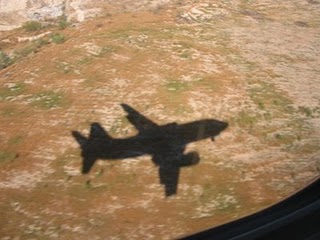 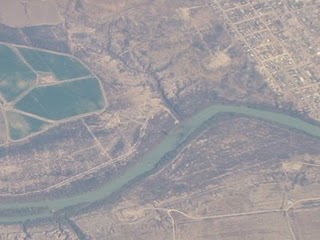 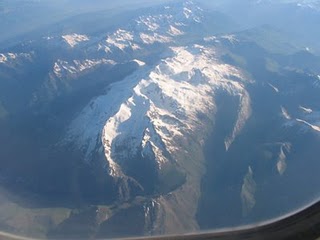