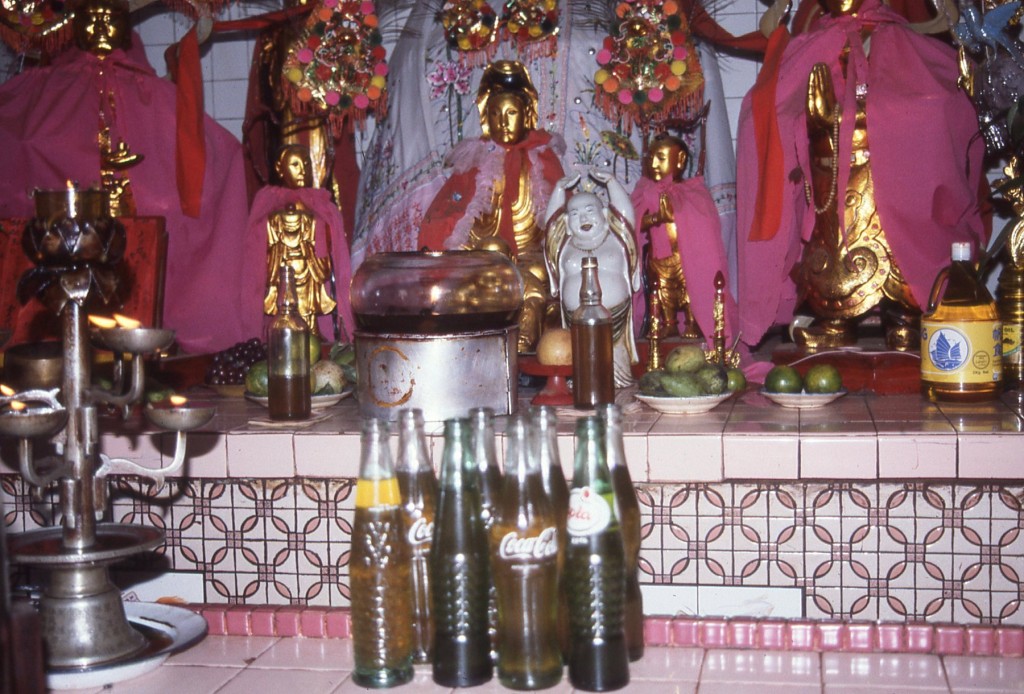 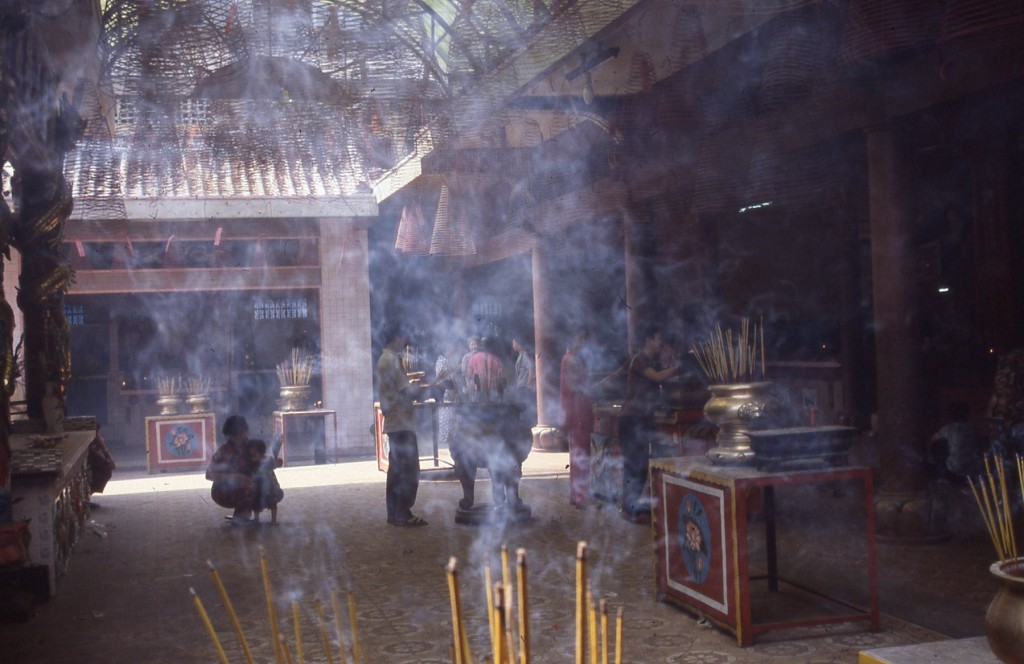 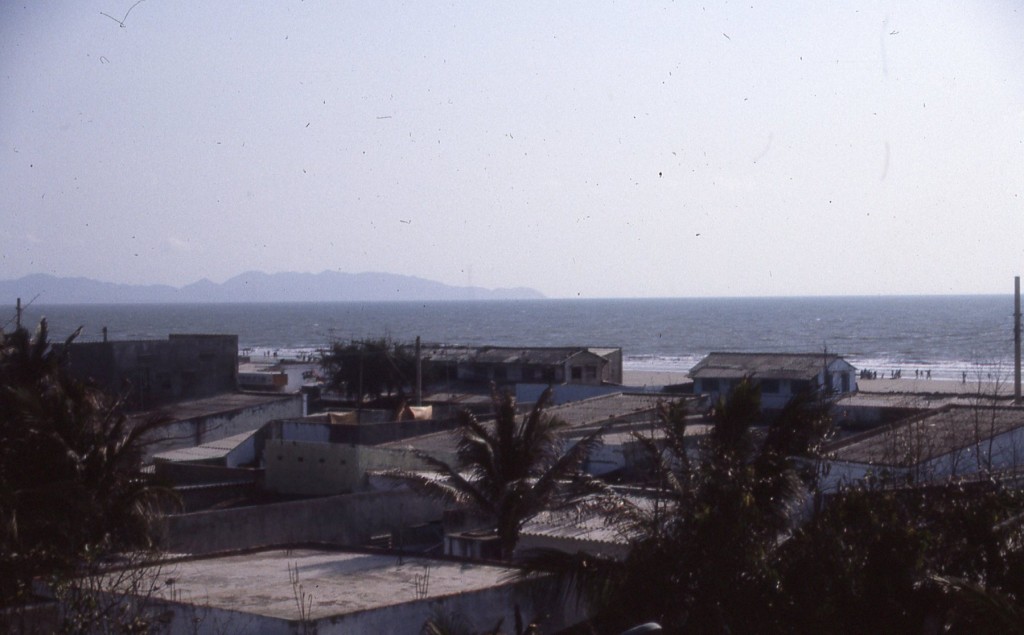 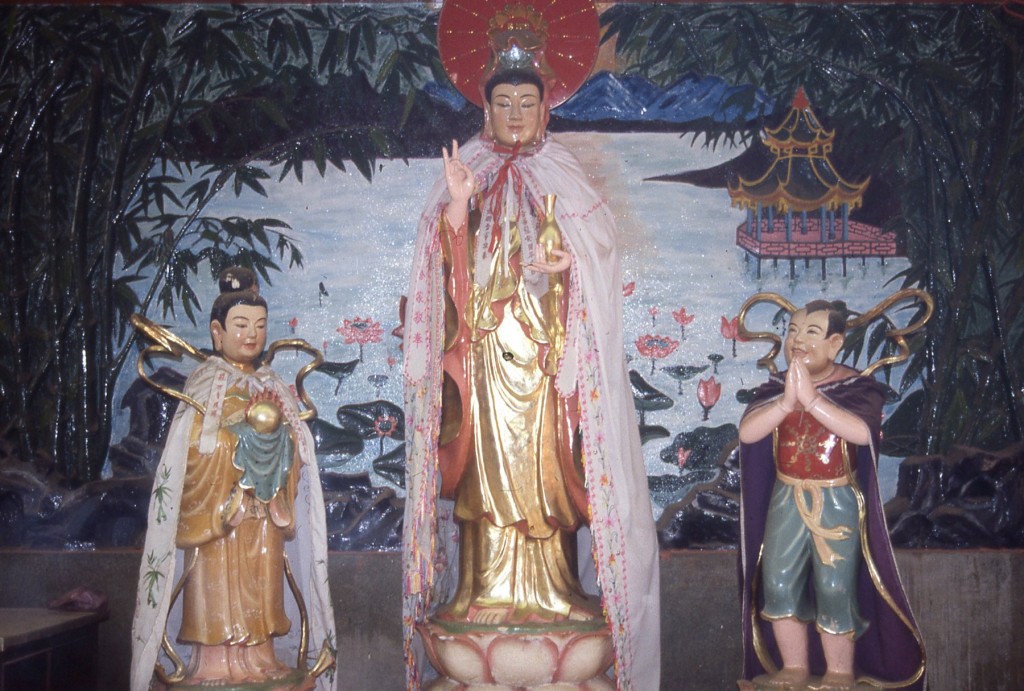 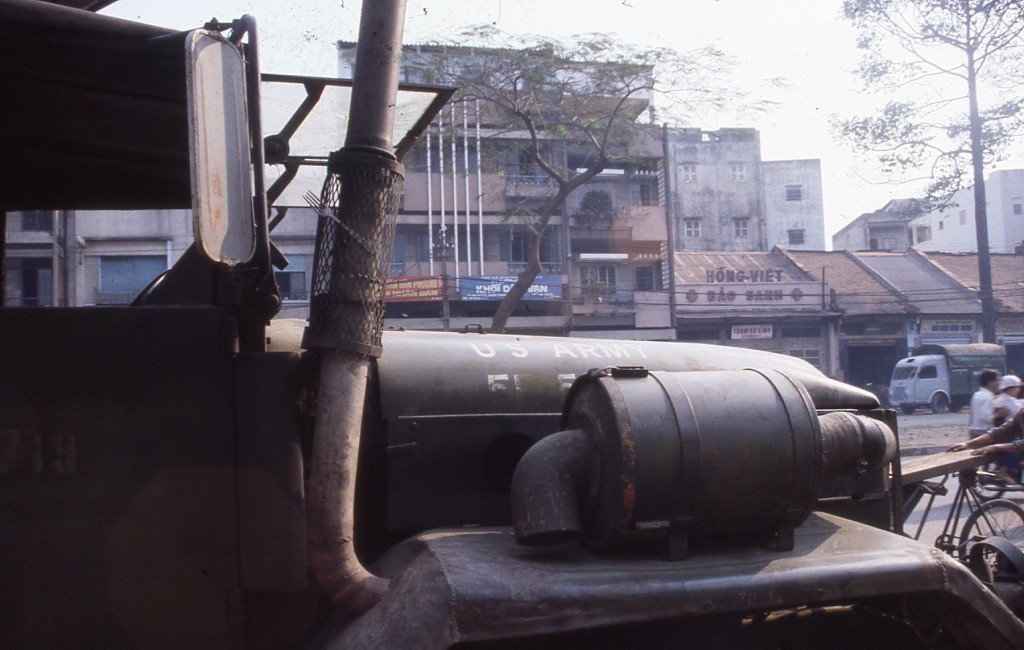 Dining on Bat and Snake in Vietnam

When I was in Saigon back in 1993, I dined at the incredible Tri Ky Restaurant.Cobra’s meat, Armadillo, Deer cervicals ( ?) and – BAT were on the menu. You won’t find this restaurant today because it has been replaced by a high rise, however ,there are sure to be replacements. Ask your hotel concierge in Saigon and they will be sure to help you. For ArcticTropic‘s Vietnam destinations click HERE. Please contact us with any new suggestions and we will add them. Menu photo -courtesy Raoul Didisheim. 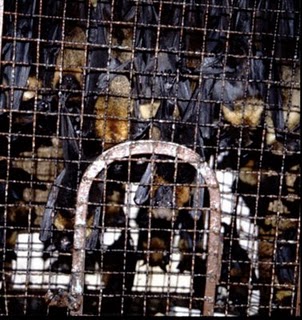 One picks their own bat from the cage, in the way you might pick a lobster from a tank.

Although Vietnamese trains are slow, they’re a great way to see the countryside and meet people. At midway in the journey ,travelers stop for a lunch break. ArcticTropic leads to all adventure destinations in Vietnam.

In 1993 I filmed this Saigon storefront offering many rare and newly discovered species – stuffed and preserved – for sale. One can only hope the Vietnamese government has cracked down on such operations – there is far more money to be made in ecotourism than selling this contraband that would be confiscated at most customs checkpoints in the world. ArcticTropic has several exotic flora and fauna adventures in the jungles and mountains of Northern Vietnam.

Rush hour on a cold winter’s day in Hanoi. Bicycles,cyclos and motorbikes rushing in every direction. Right now ArcticTropic has three listings for Vietnam – with many more to come.

Back around 1993, I was doing a shoot in Vietnam. I shot this while riding a bike down a sandy back alley in the coastal city of Nha Trang.