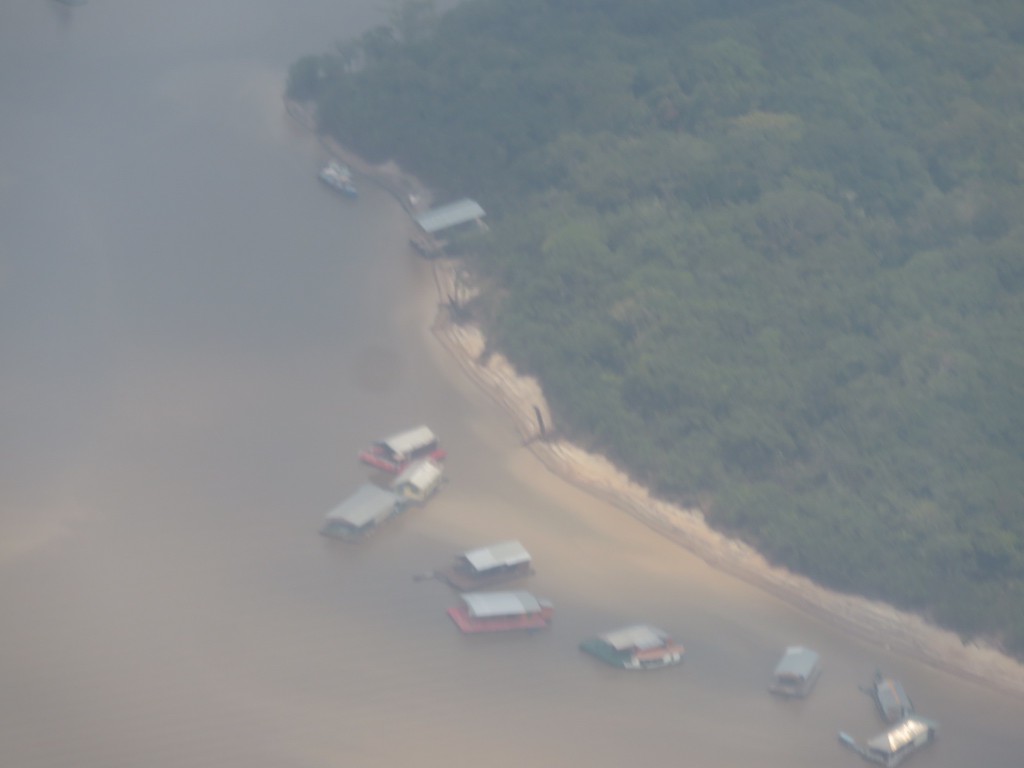 BEL-MAO-MIA   In the morning TotalAdventure packed ( still carrying  ski jacket from Chile ) and boarded TAM for the 2 hour flight to Manaus – Amazonian Capital – and  hopping off point for many jungle and river adventure trips. 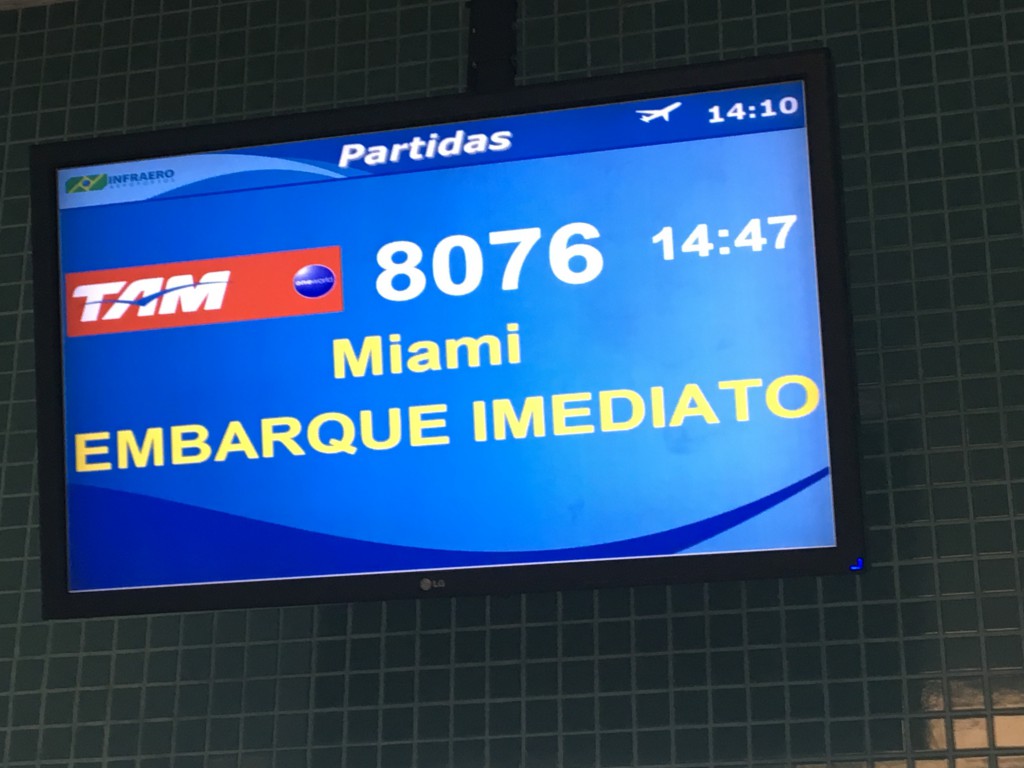 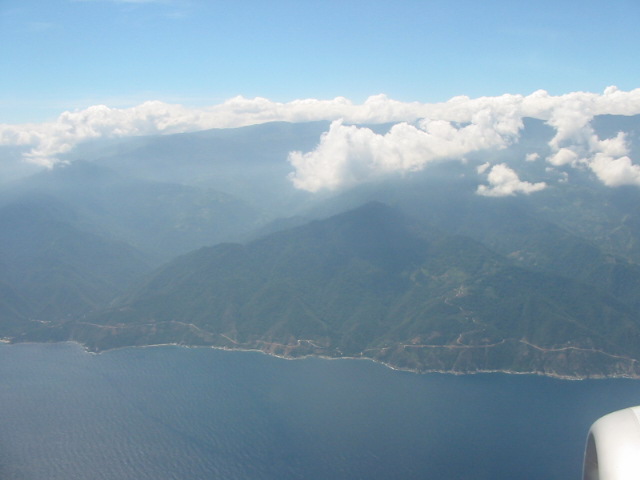 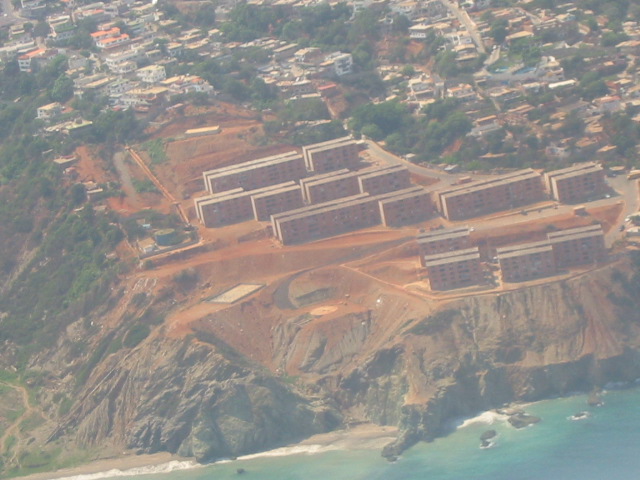 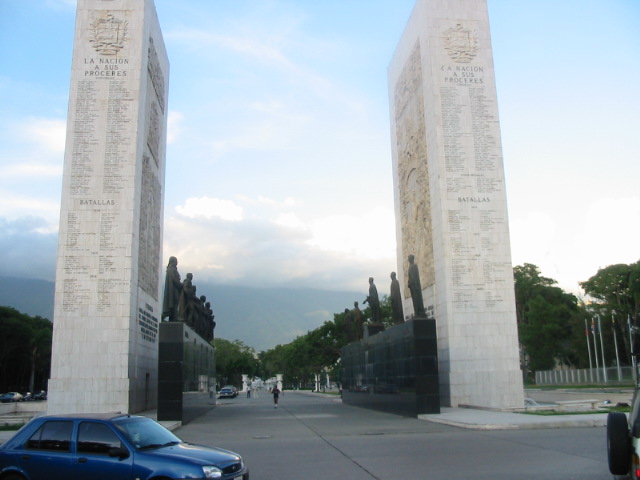 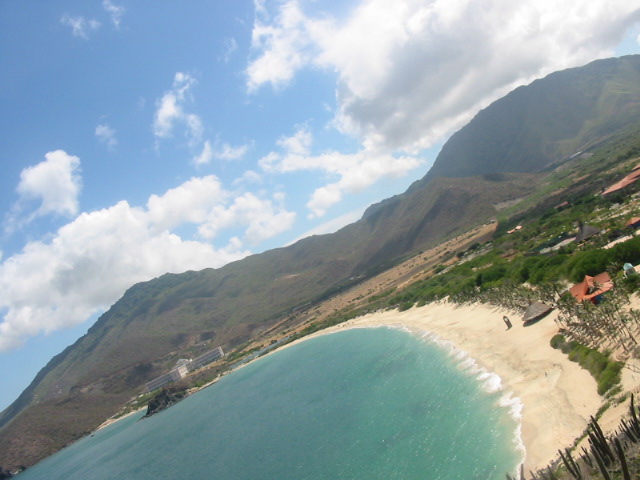 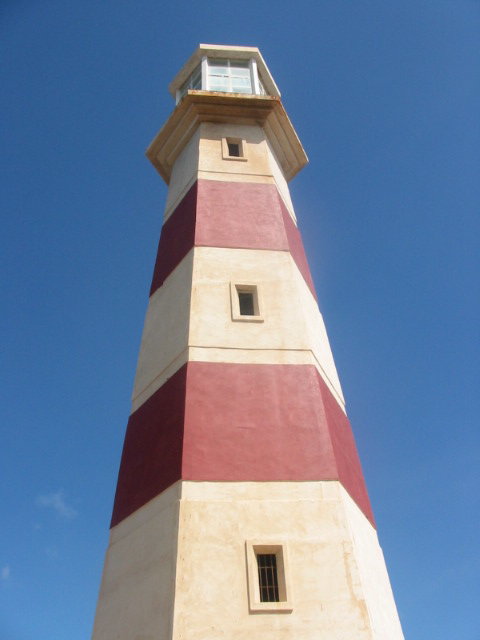 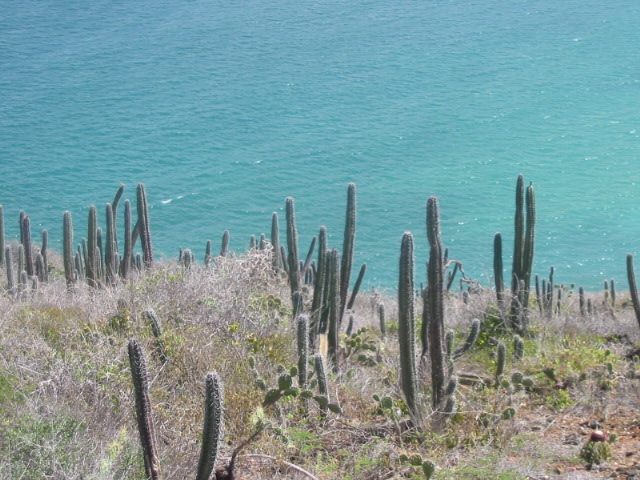 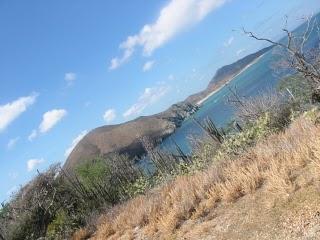