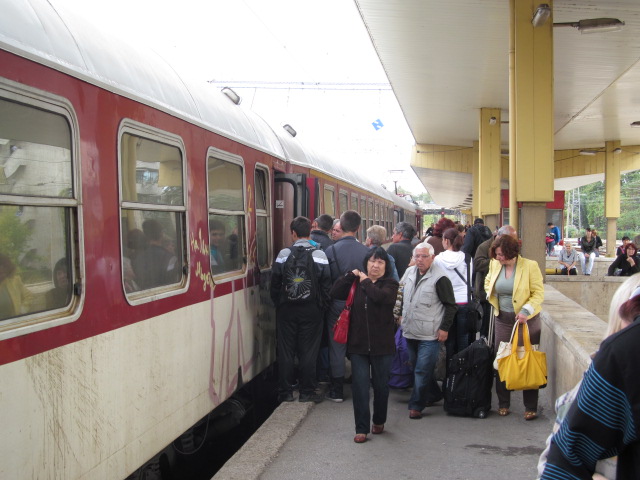 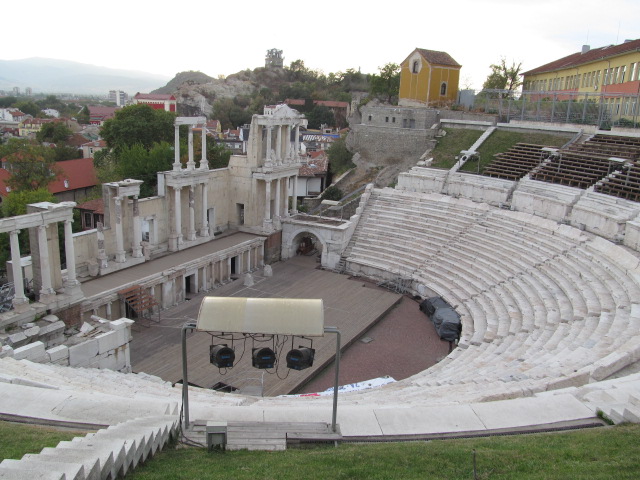 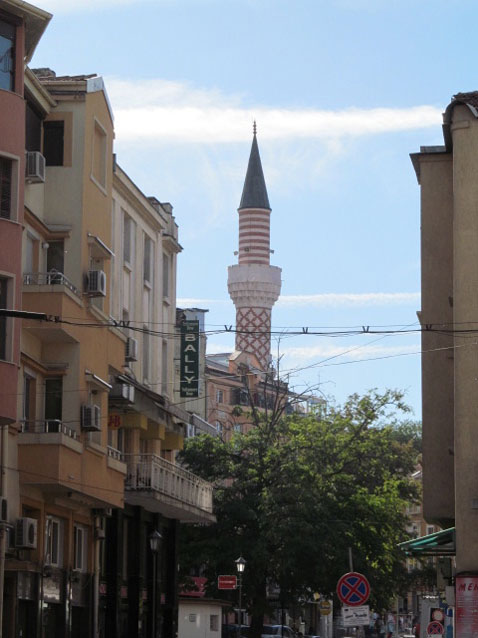 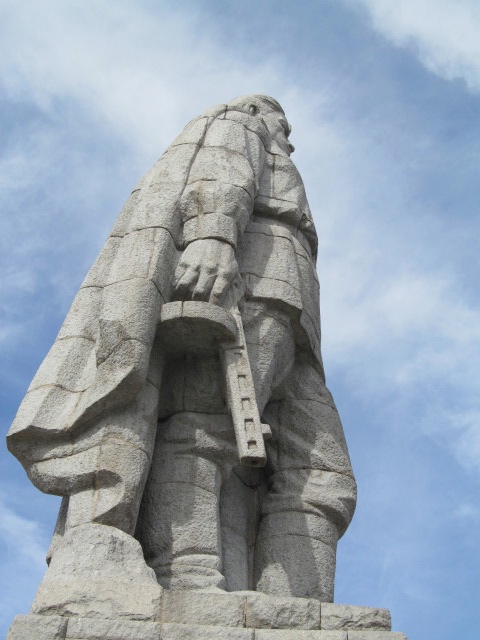 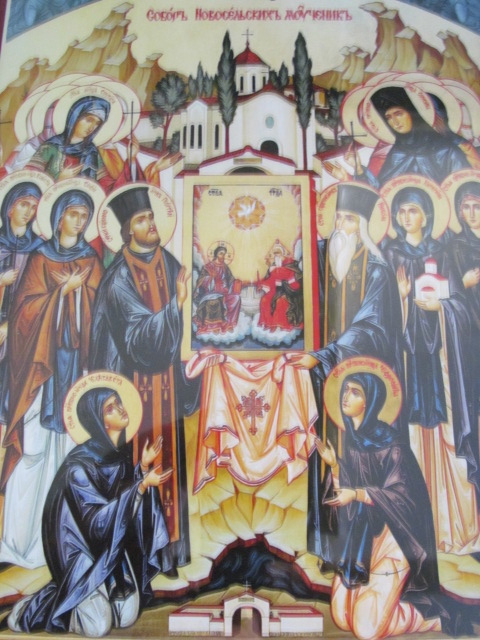 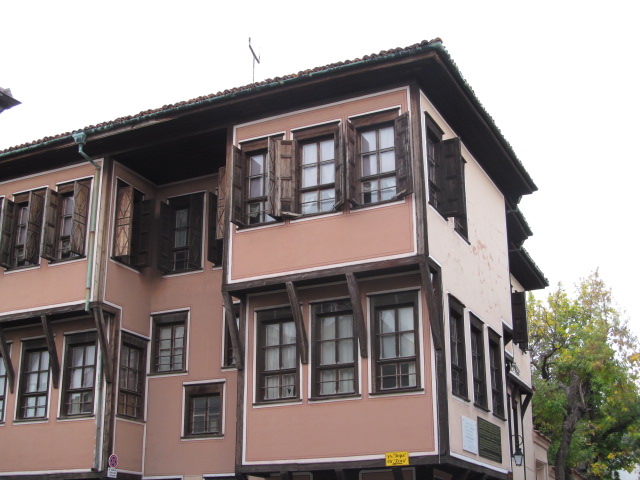 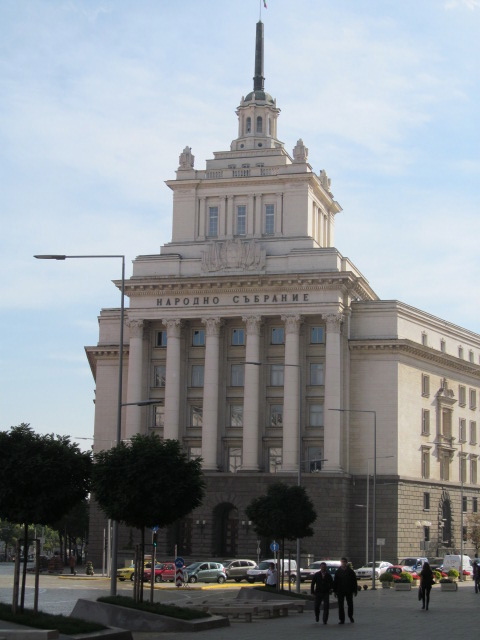 Though it is mid October temperatures in Bulgaria are springlike, in the upper 70s during the day. 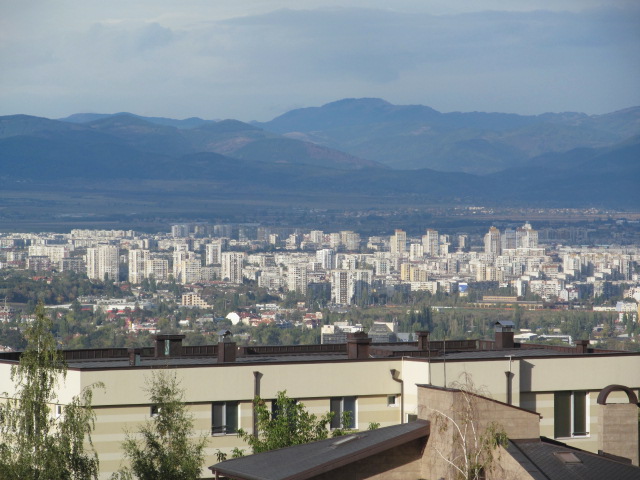 A view from my hotel, high above the city. 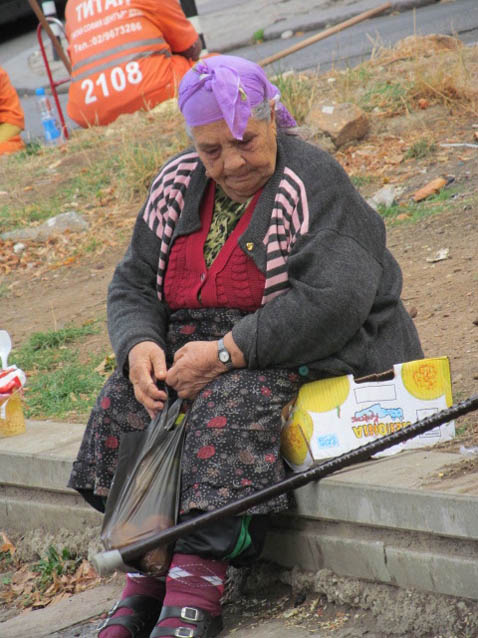 This woman has seen history – has lived under Ottomans,Russians,Germans, Communists and now under a free regime. 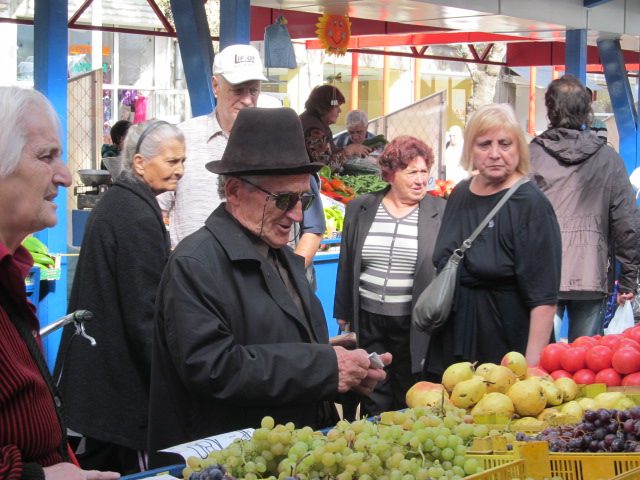 Haggling the price down a few Stotinki. 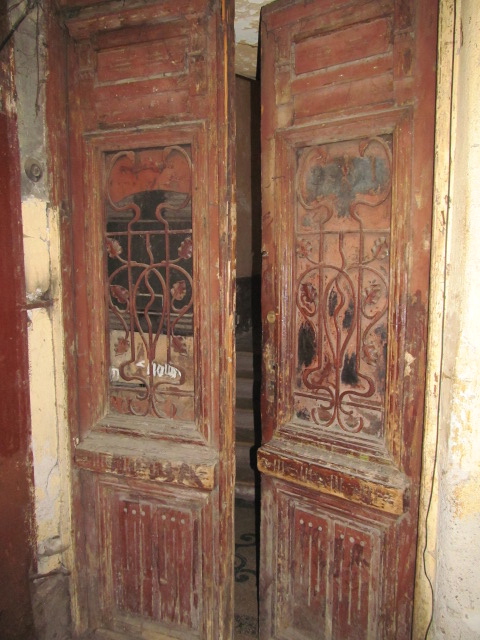 Behind the ancient doors. Quirky wireless connection in the Hotel Lepzig here in Plovdiv makes it impossible to upload more pictures at the moment.

Sofia – A City of Religious Unity 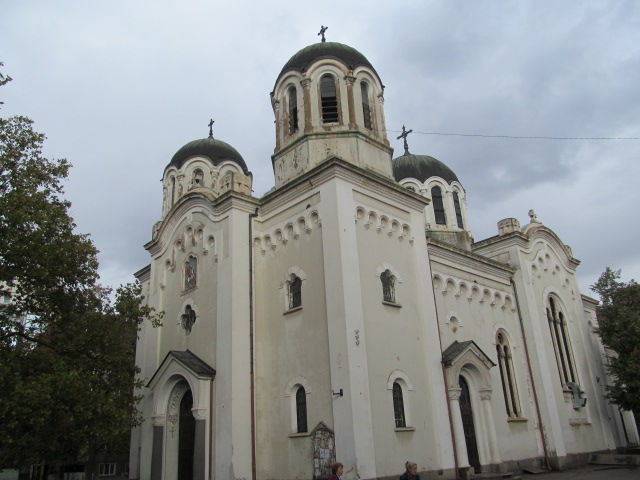 Sofia is one of the most religiously tolerant cites in the world, which would be a more peaceful place if their example was followed everywhere. These pictures are taken within a one block radius of each other. 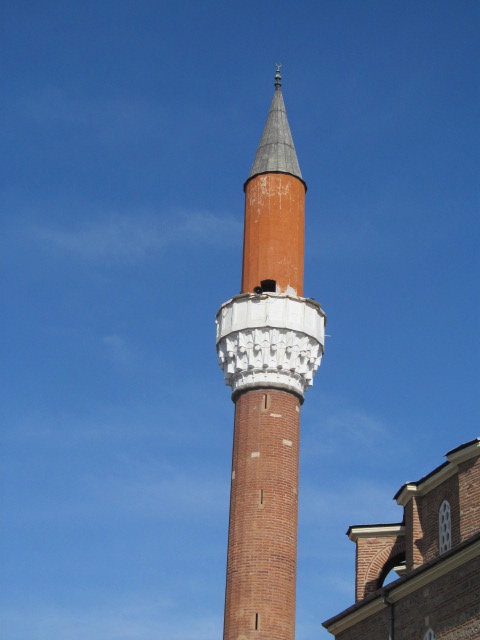 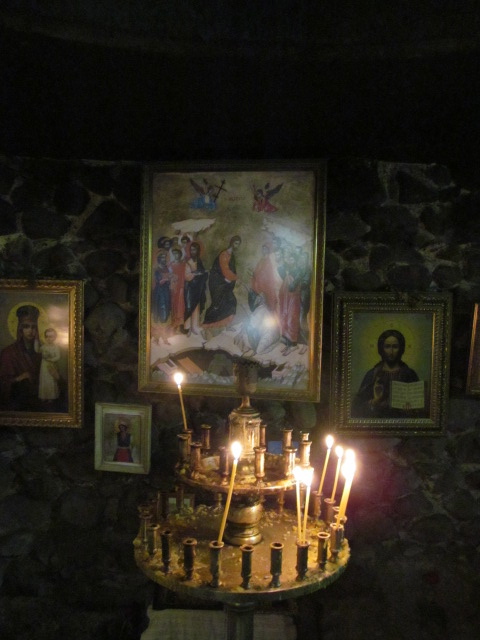 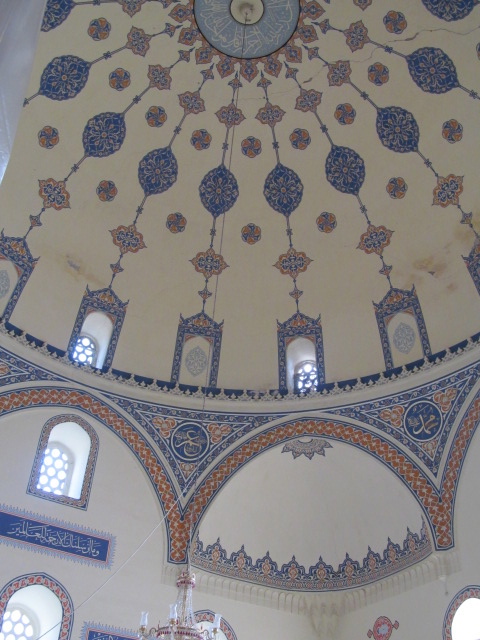 An Oasis of Peace. 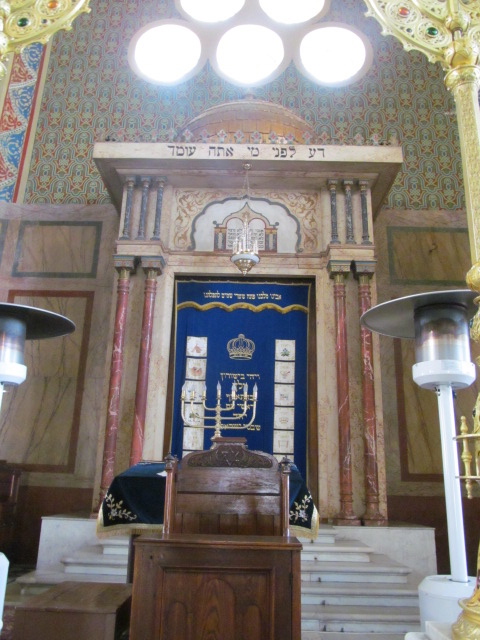 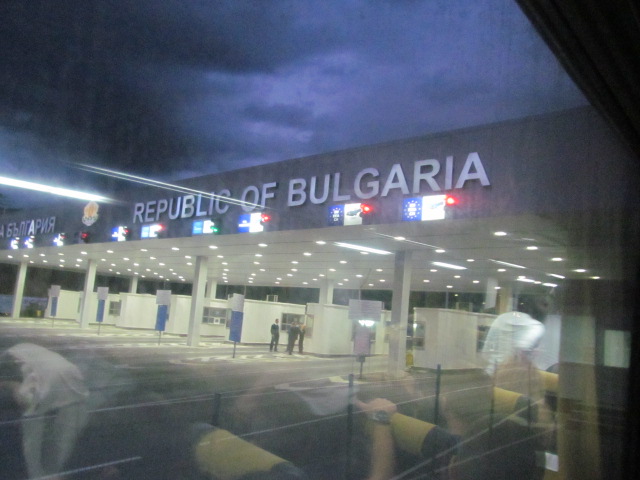 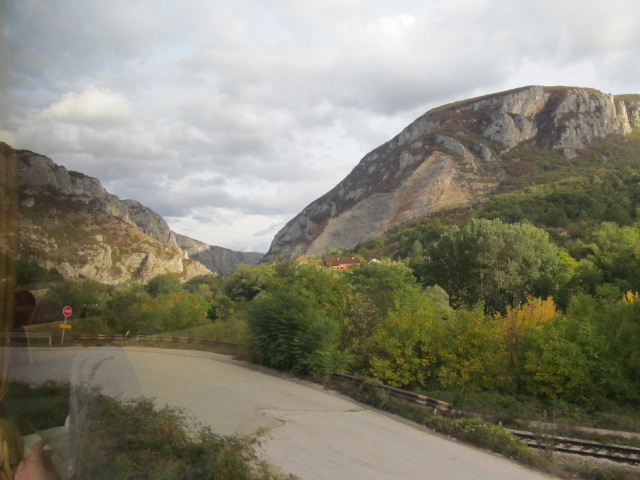 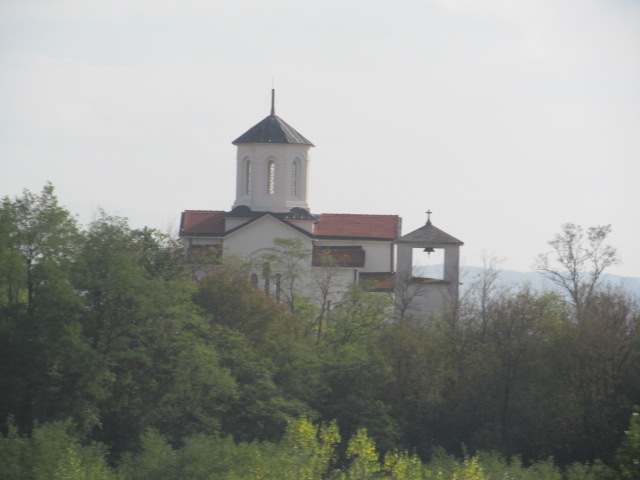 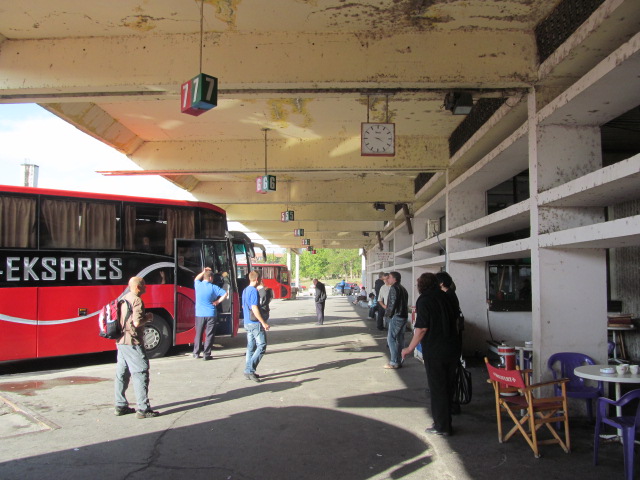 The Rhodope mountains,part of the Balkan chain,offer great skiing,snowboarding – and in the summer – excellent vineyards. ArcticTropic has Three locations in Bulgaria.